Web giants Facebook, Google and Amazon should be forced to split in two because their power is killing democracy, Lib Dem boss blasts

The veteran leader is calling for competition authorities to consider forcing the world’s biggest tech firms to break themselves up. 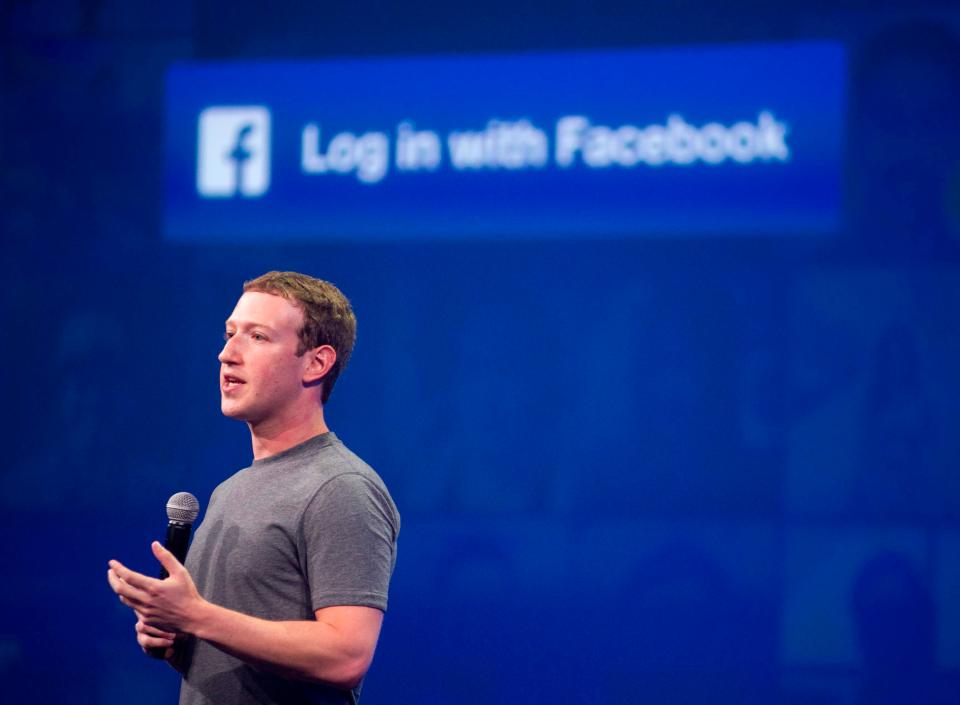 The ambitious plans would see Instagram and WhatsApp spun off from Facebook, which bought the social networks in a bid to stop them competing with it.

Amazon would be split into three separate firms, one for its main shopping service, another offering a platform for other companies to sell their goods, and a third for its cloud-computing business.

And Google would be forced to sell off YouTube in a bid to reduce its enormous market share.

All three companies have virtual monopolies in their fields, sparking fears they have gained too much power over society. 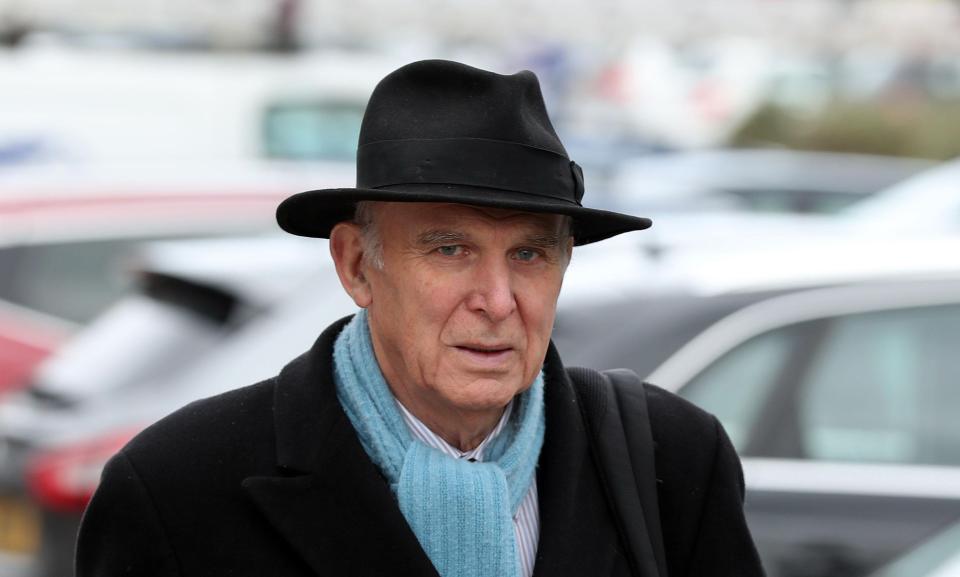 In a speech in London, Sir Vince – the former Business Secretary – is expected to say: “Data is the raw material which drives these firms and it is control of data which gives them an advantage over competitors.

“These companies have acquired their pivotal position by providing a service or platform through which data can be extracted, collected and used.

“Just as Standard Oil once cornered 85 per cent of the refined oil market, today Google drives 89 per cent of internet search, 95 per cent of young adults on the internet use a Facebook product, Amazon accounts for 75 per cent of e-book sales, while Google and Apple combined provide 99 per cent of mobile operating systems.

“There is a case for splitting Amazon into three separate businesses – one offering cloud computing, one acting as a general retailer and one offering a third-party marketplace.

“Other examples would be Facebook being forced to divest itself of Instagram and WhatsApp as a condition for operating in the EU, creating two new social media networks. Divesting Google of YouTube would be another.”

The Europhile party boss is set to argue that overturning Brexit by a second referendum would make it easier to curb the web giant’s power.