AWelsh Labour rising star has been busted Zooming into meetings from her lover’s home in ENGLAND.

Rhiannon Passmore, 48 took part in Welsh Parliament business from the £1m Swindon home of Nick Hartley, 54 nearly 100 miles away from her constituency of Newport, South Wales. 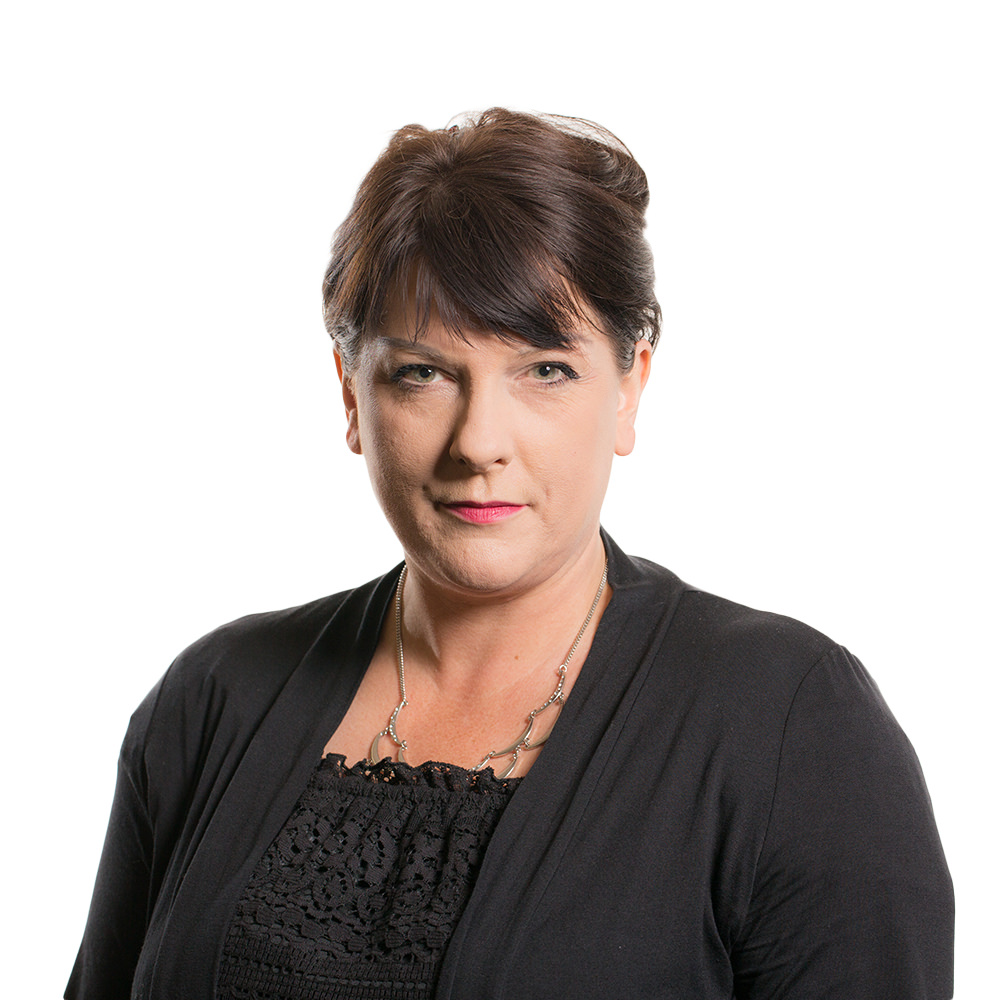 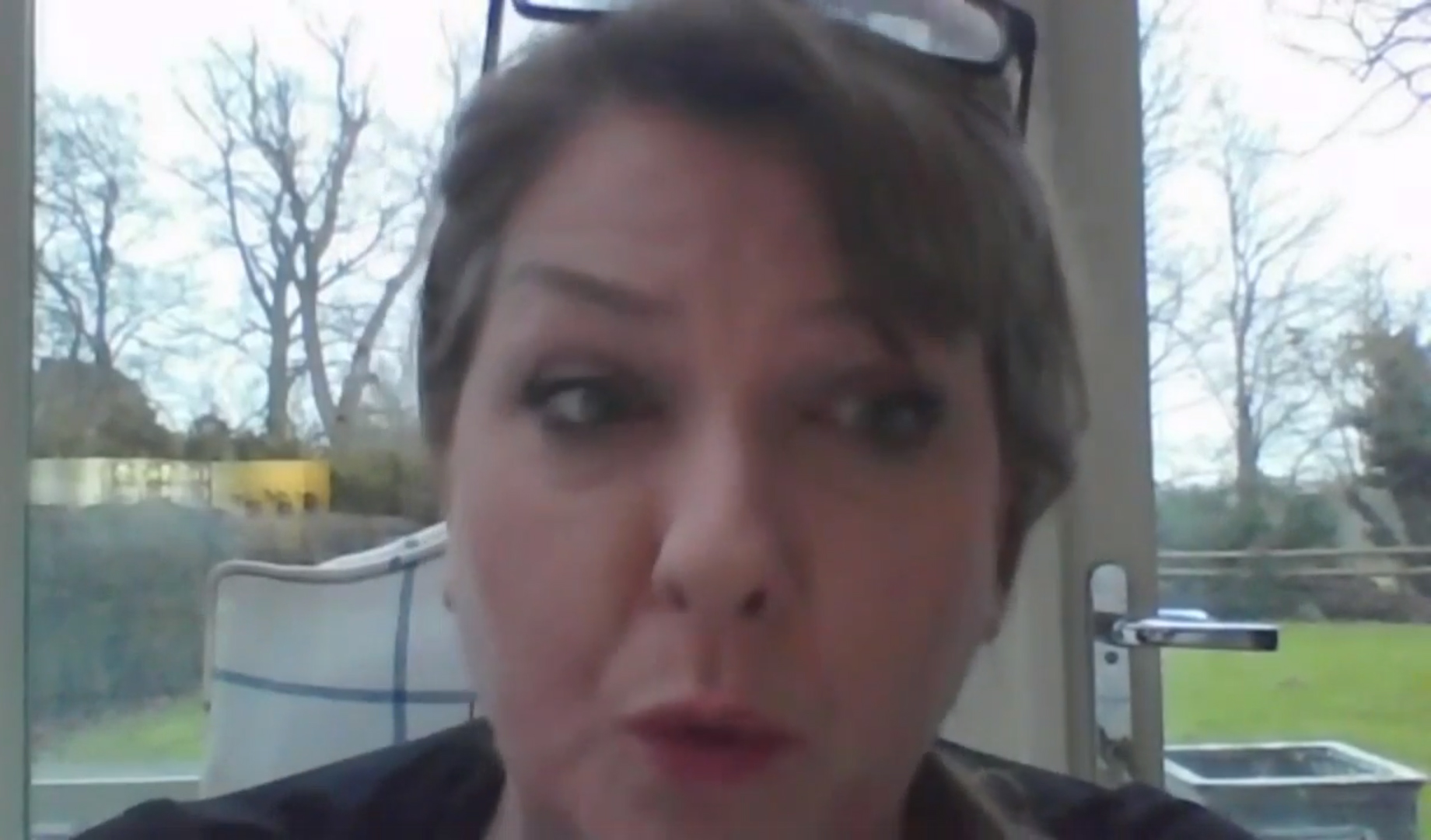 It’s understood Mr Hartley has shacked up with Ms Passmore and has been making regular lockdown visits from South Wales to Wiltshire.

The cross-border jaunts come a day after Welsh Labour blasted Boris Johnson for visiting a mass vaccination site in the Principality, branding it “unessential.”

Welsh Health Minister Eluned Morgan hit out at the PM saying: “We’re not sure if in this case it was an essential visit, but he is the prime minister and has to make the judgement.”

Ms Passmore, the Assembly Member for Islwyn, also posted and retweeted a series of “stay at home” messages online.

But her own jaunts across the Severn were spotted when eagle eyed viewers of the Welsh Assembly realised that she was appearing at hearings from a new location – away from her terraces home in South Wales.

She posed brazen clips last month from the garden room of the home in Hannington, Wilts.

A source in the village said: “She was broadcasting from the property and thought nobody would notice.

“Everyone has been doing their best to help keep the virus at bay and what she is doing is certainly not in the spirit of the lockdown. 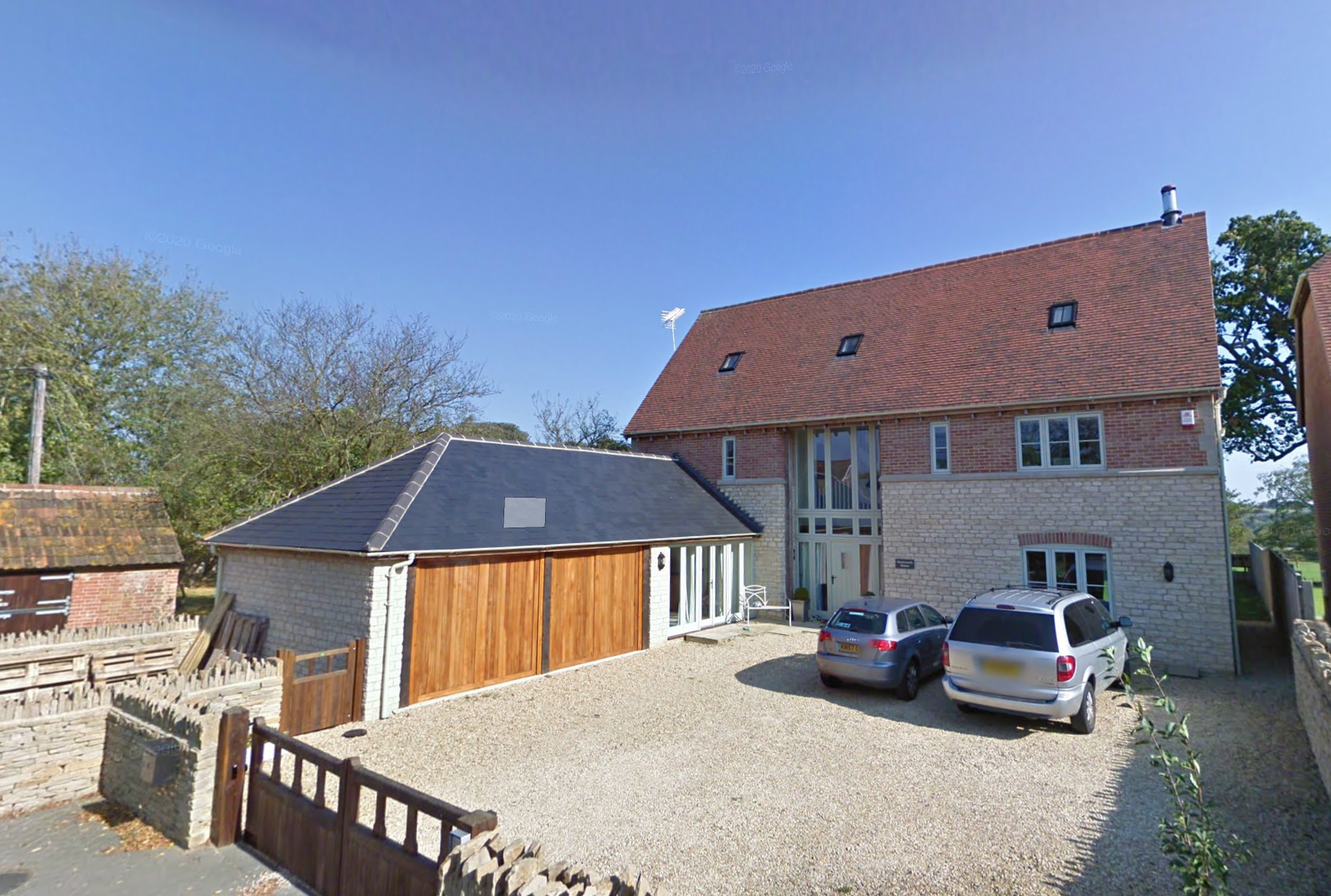 “If you’re going to tell everybody else what they've got to do you should at least uphold the spirit.

“And it’s been quite a regular thing for some time.

“What makes me angry is that she’s one of these are people who has been completely slating Boris and undermining what he's been trying to achieve."

Labour said that despite crossing the border Ms Passmore had not been breaking the rules as she was in a support bubble with Mr Hartley.

But official Welsh guidance says they “recommend that support bubbles are formed locally where possible.”

It adds: “In particular we ask that people think very carefully about possible alternatives before forming support bubbles which would require extensive travel or travel into areas outside Wales with very high incidence of coronavirus.” 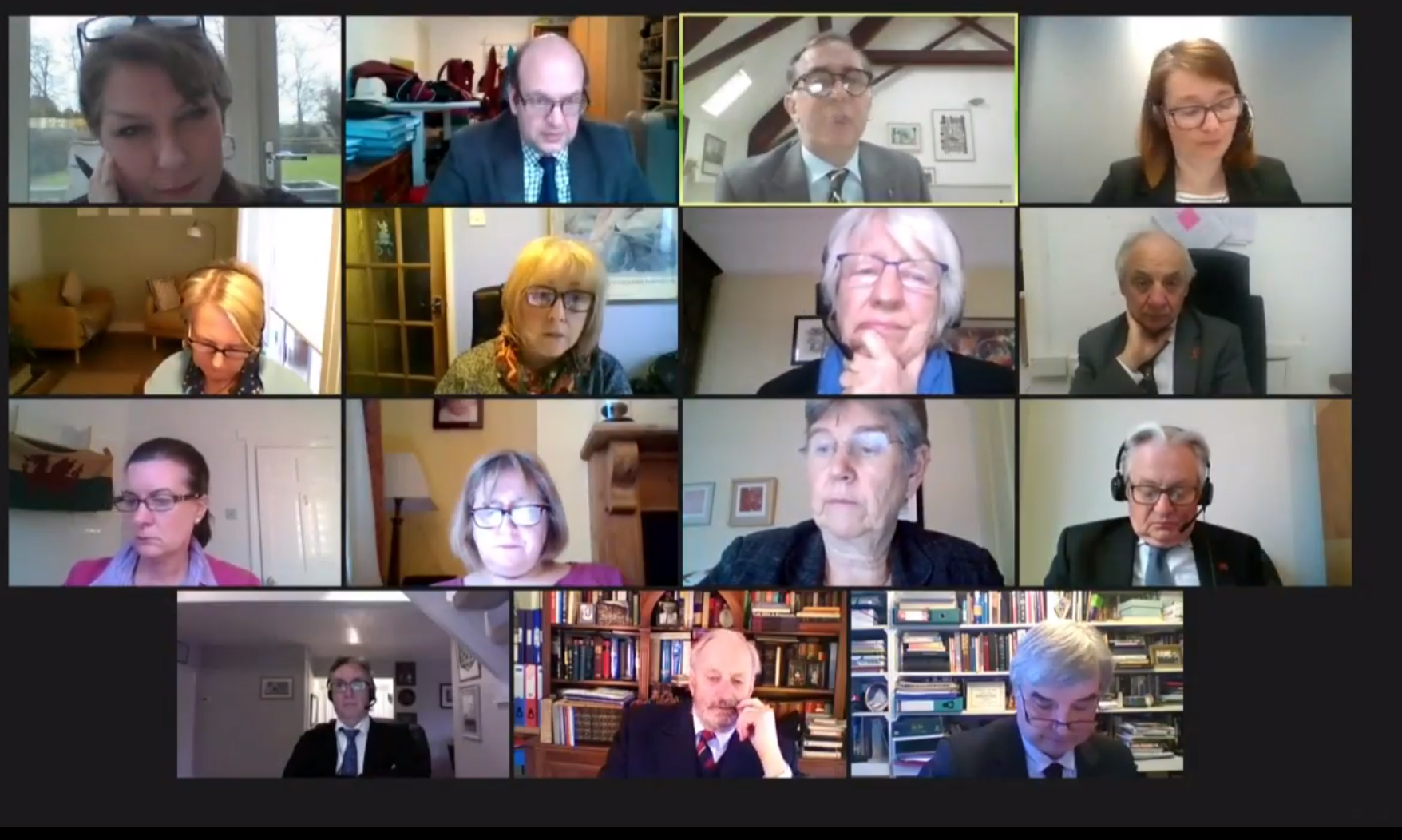 Last month Welsh Conservative leader Paul Davies was forced to quit after he had drinks with colleagues inside the Welsh Assembly – breaking lockdown rules.

When approached by The Sun yesterday Mr Hartley declined to comment.

Last night Ms Passmore said: “As a single parent household, I have formed a support bubble with my long-term partner.

"I do not believe I have acted outside of the guidance set out by the Welsh and UK Governments.”