What did Caroline Giuliani say about polyamory?

RUDY Giuliani's daughter made highlights on March 4 after revealing some naughty likings in her sex life.

Caroline Rose Giuliani opened up about her sexual escapades in an essay published in Vanity Fair titled, A Unicorn’s Tale: Three-Way Sex With Couples Has Made Me a Better Person. 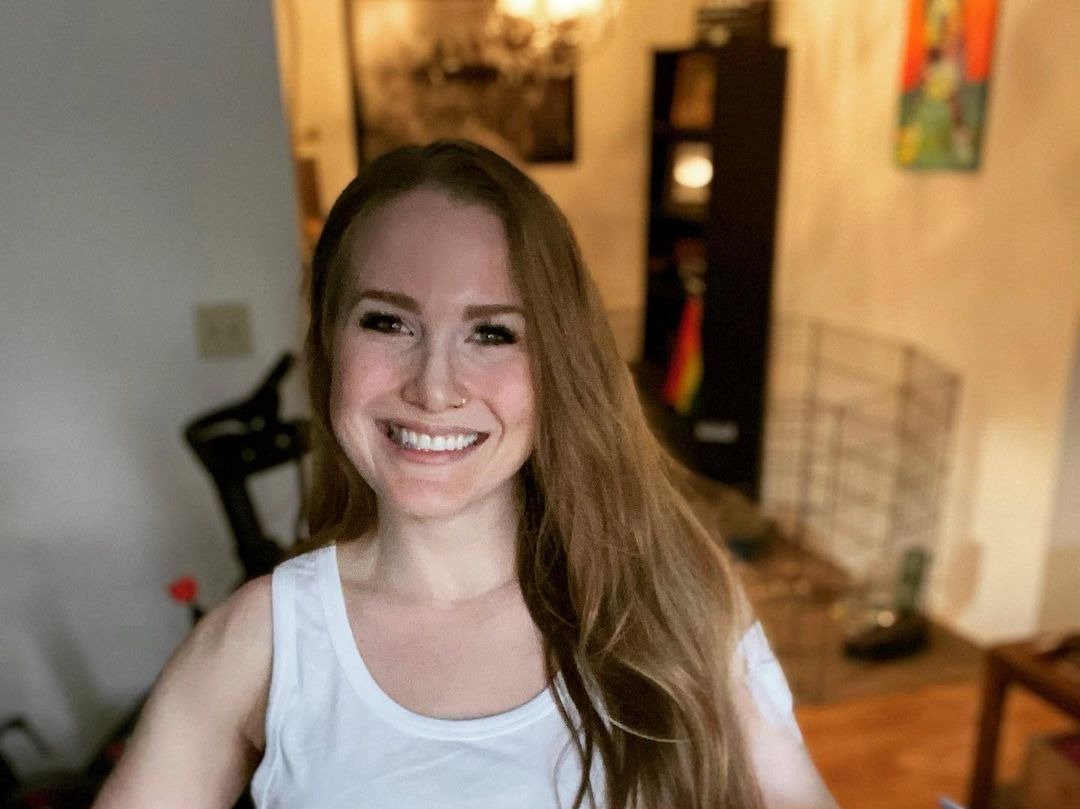 What did Caroline Giuliani say about polyamory?

The daughter of former President Donald Trump’s personal lawyer likened intimacy between two people to ping-pong, but said that with three people is “like volleying a ball with no net, and no blueprint”.

“That openness has changed my life,” she wrote.

Caroline, 32, explains in the essay that she truly started to embrace her "curiosity, open-mindedness, and sense of adventure" after she started sleeping with couples.

"Finding the strength to explore these more complicated, passionate aspects of my personality became the key to harnessing my voice and creative spark, which in turn helped me better cope with depression, anxiety, and the lingering cognitive effects of adolescent anorexia," she wrote. 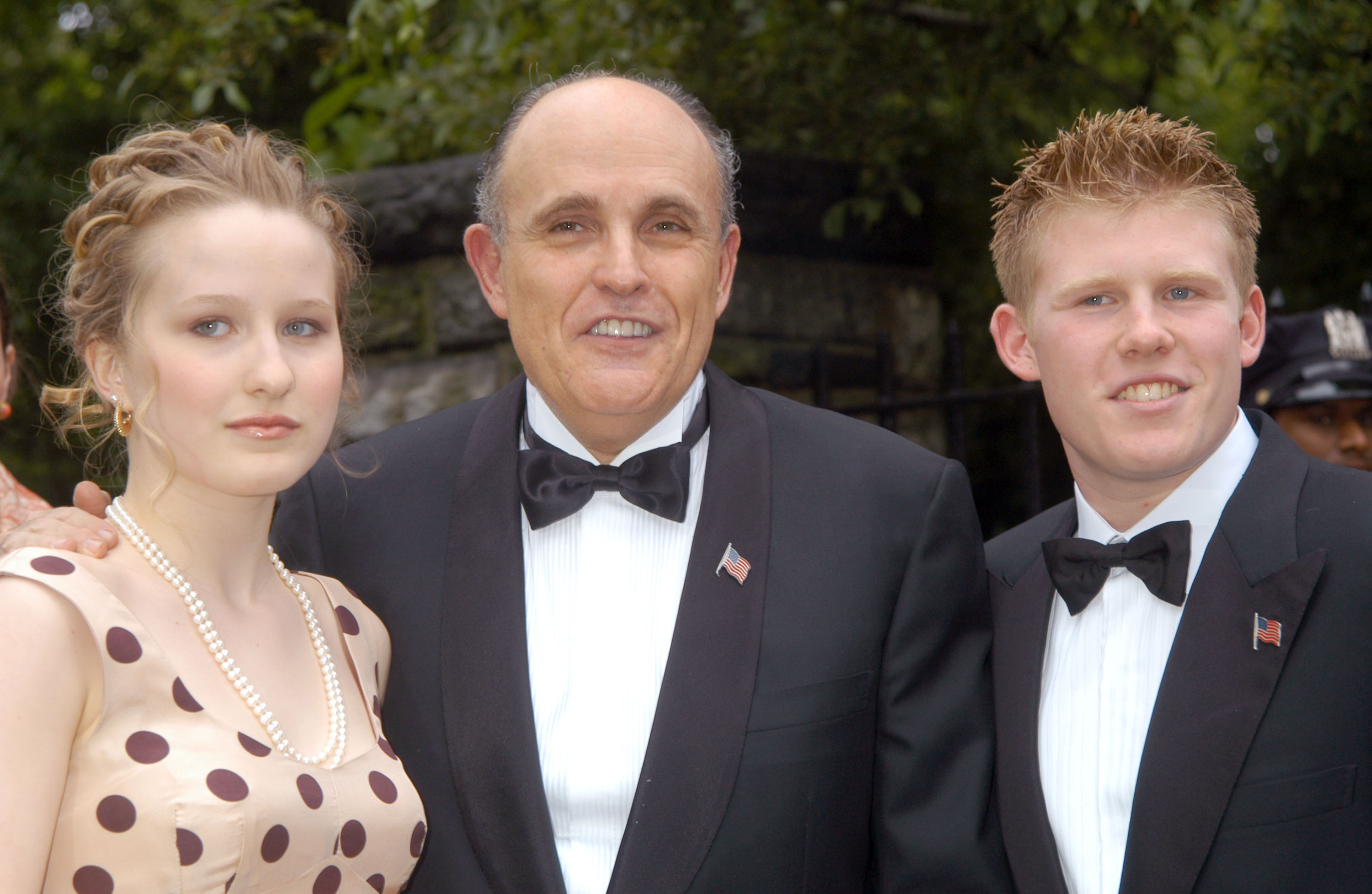 The 32-year-old noted that in past relationships, she didn't feel fulfilled, but was unable to articulate what she was missing.

"At the time, I didn't fully understand what was missing from that relationship, but I did know that my partner loved me despite my weird wildness, while I yearned to be with someone who loved me because of it," she said of her relationship.

After that relationship, Caroline said she "immediately began to make up for lost time," and engaged in lots of sex and other forms of "unbridled self-discovery."

"Finding my wildness as an adult was much more peaceful—it was not reacting or crying out but intentionally searching," she added, saying that she had known for some time that she was bisexual but hadn't yet explored that side of sexuality.

"I am attracted to people based on their presence and energy regardless of their biological sex, gender, or gender identity," she said. 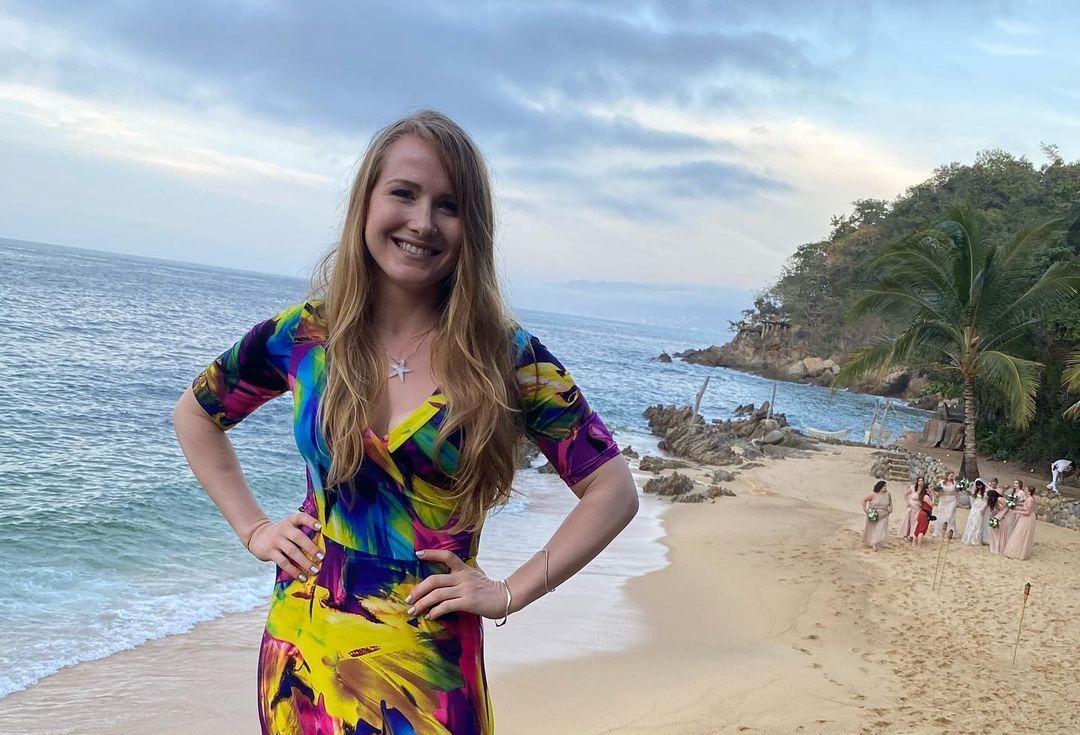 What did Caroline say about her sexual experience during her late 20s?

Caroline explained that she was in her late 20s when she met up with a couple she connected with on an app where pairs seek a third partner.

A third partner like herself is “known as a ‘unicorn’ because of our mythical rarity,” she wrote.

Caroline stated that the woman she spoke with, Isabella, was looking for “someone to dominate her but be submissive to her boyfriend.”

“I am typically more sexually submissive, but as we were texting (which quickly turned into sexting), I tried on this authoritative sexual persona,” the lawyer’s daughter wrote.

“I was pleased to discover that, having been submissive myself, finding the language to turn Isabella on came naturally to me.”

Caroline met the couple at a bar and then went to their place.

She said she had sex with the man, Oliver, as Isabella watched and role-played “humiliation.” 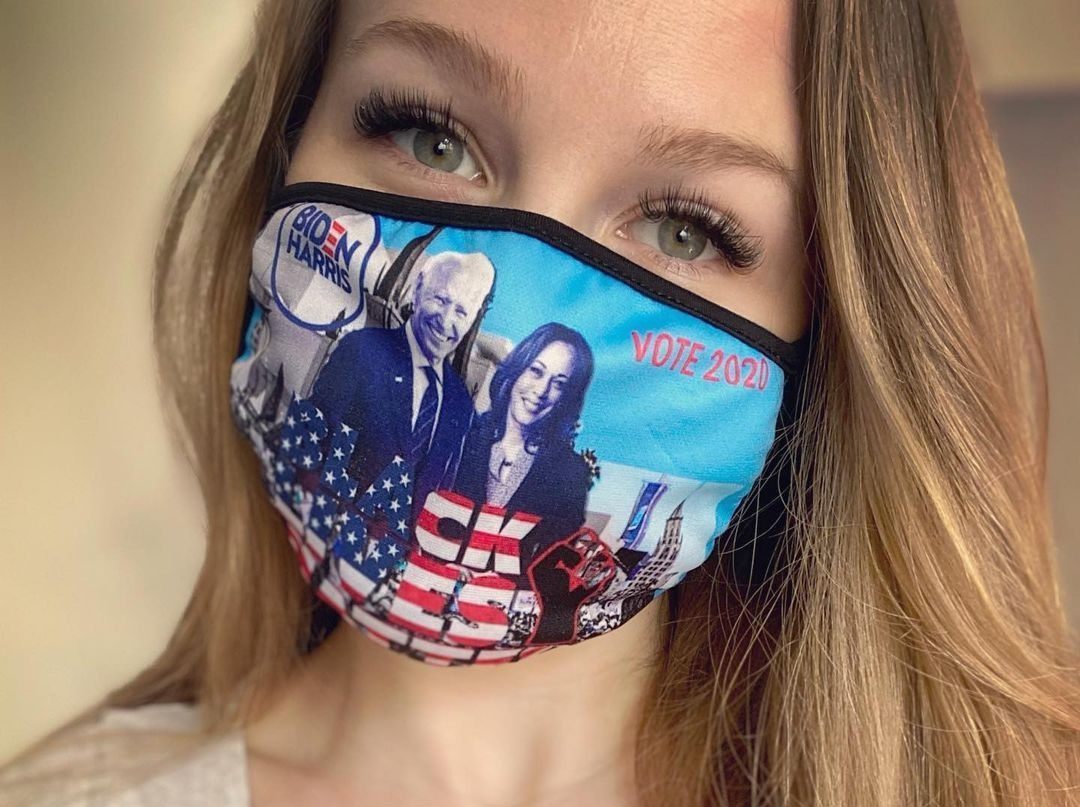 It was a “pleasurable and fun” experience, she said.

“The most engrossing sensation was feeling Oliver’s palpable love for Isabella flow through me,” she wrote.

She said she had sex with the man, Oliver, as Isabella watched and role-played “humiliation.”

It was a “pleasurable and fun” experience, she said.

“The most engrossing sensation was feeling Oliver’s palpable love for Isabella flow through me,” she wrote.

“There was no doubt that his desire to fulfill her was the deeper motivation for filling me.”

What did Caroline say about her experience?

Caroline acknowledged that her "open way of being" has resulted in her being "slut-shamed," but looked at it as a positive way to reduce the stigma surrounding sexuality and mental health right now. 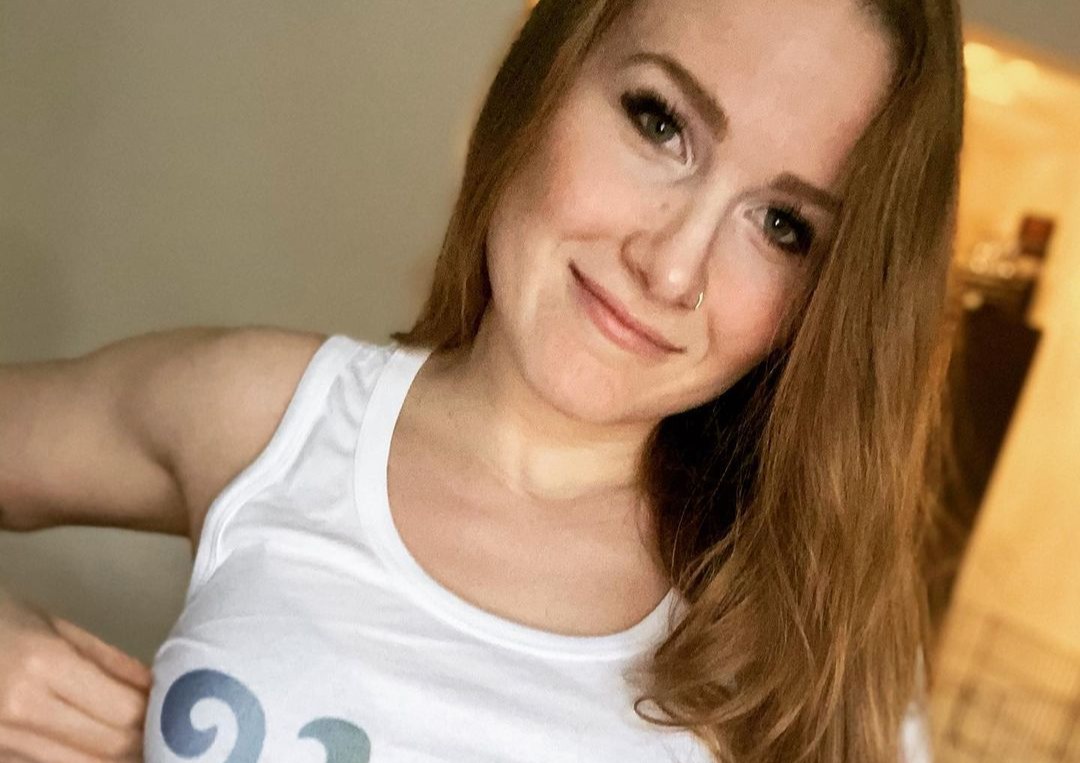 "Before I started living the unicorn life, I wouldn't have had the confidence to list those qualities or even feel certain that they are positive traits," she said.

Caroline confessed that she has struggled with depression and anxiety throughout her life and that the moments she had with couples reminded her “that my expansive mind is a gift”.

"Through all of the judgment, the incredible moments of connection and transformation I've shared with these couples remind me that my expansive mind is a gift."

Caroline, Did, Giuliani, say, what
You may also like: