What did Dr Sanjay Gupta say on Joe Rogan's podcast?

He was seen on Joe Rogan's podcast in October 2021, The Joe Rogan Experience, talking about the Covid-19 pandemic for more than three hours. 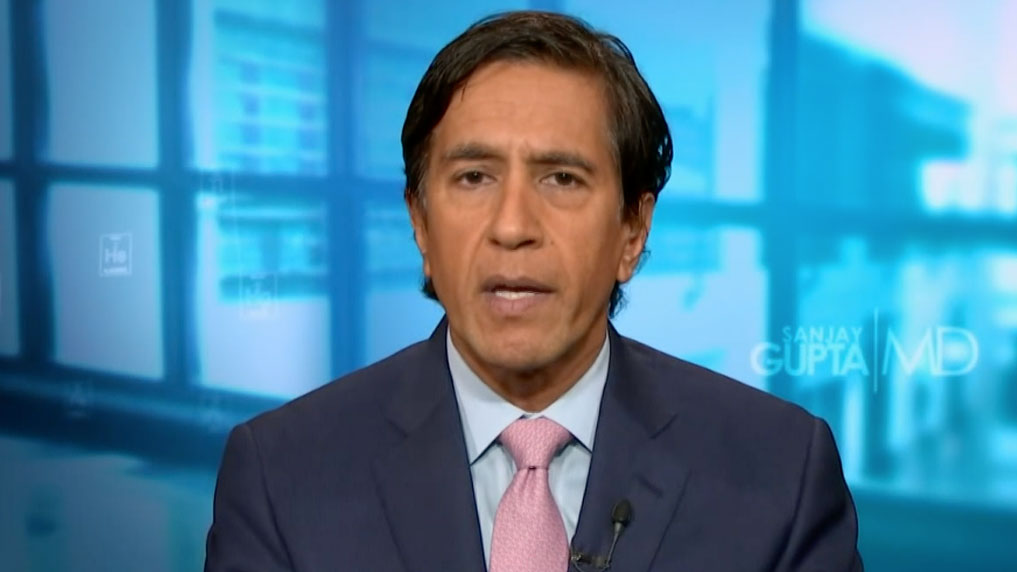 Who is Joe Rogan?

After retiring from fighting, Rogan created the Joe Rogan Experience podcast in 2009 and has been on the air ever since.

Since the Covid-19 pandemic began, he has been known for his controversial views on vaccinations and the virus.

In September 2021, Rogan revealed that he had tested positive for the virus but then quickly recovered five days later without a vaccine.

Since 2009, Rogan has been married to Jessica Ditzel.

What did Dr Sanjay Gupta say on Joe Rogan's podcast?

Gupta and the former Taekwondo champion mostly talked about the Covid-19 pandemic during their 3-hour-long conversation.

At the start, Rogan appeared to take shots at CNN saying that Gupta is "probably the only one at CNN who's glad" he recovered from Covid so quickly, adding "the rest of them are all lying about me taking horse medication," in reference to CNN's claims Rogan took "horse dewormer" as a Covid treatment.

When talking about the previous newscast, Rogan said: "It's a lie on a news network…and it's a lie that they're conscious of. It's not a mistake. They're unfavorably framing it as veterinary medicine."

Gupta then responded saying "they shouldn't have said that," however he then rejected Rogan's claims that the network reported on his illness "with such glee."

He later went on to add that ivermectin still posed risks for Covid patients because during some drug trials, it was shown that "to get the plasma, the blood concentrations high enough, you had to take very high doses."

The two then discussed Covid vaccinations where Rogan claimed he didn't need one now because he had antibodies.

Gupta was then quick to push back and advised him that it's "not a strategy to recommend people get infected."

He then continued to tell Rogan that it's ultimately better for someone to never get the virus but those recovering from it should still get the shot because it remains unclear how long natural immunity lasts or how it affects from person to person. 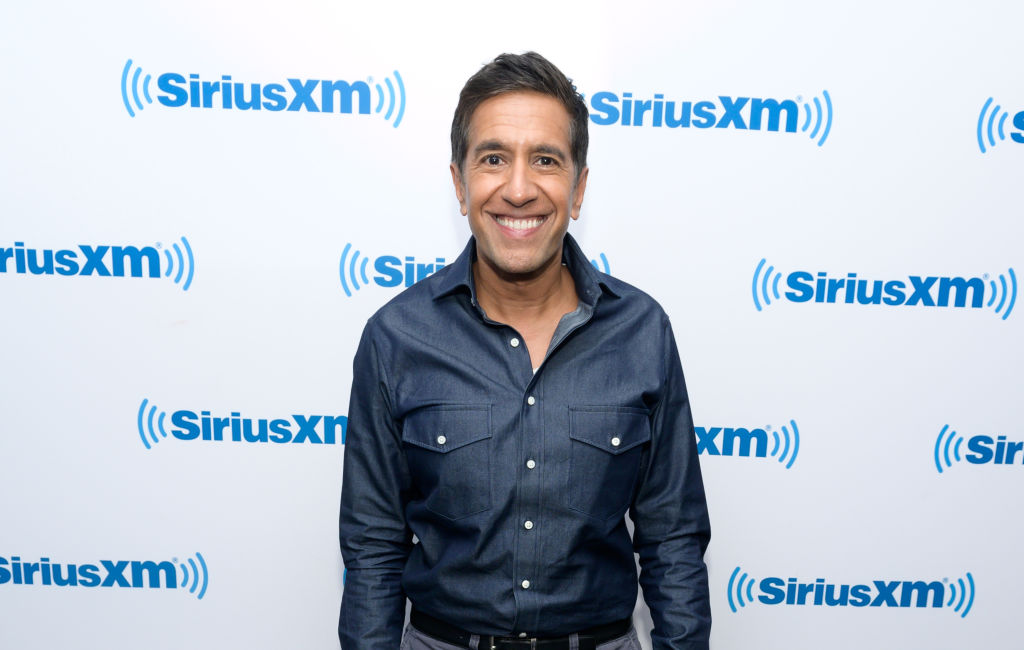 What did Dr. Gupta say about the podcast?

Following the release of the podcast, Gupta followed up and posted a piece on CNN's website talking about the experience.

"I walked into the lion’s den and spoke with with @joerogan on his podcast for more than 3 hours — vaccines, ivermectin, and much more. Friends tried to get me to turn down his invite, but ultimately I’m glad I did it," Gupta wrote on Twitter with a link to the article.

Gupta explained in his article that the reason he sat down with the controversial podcast host was because he "realized that if [he] was serious about trying to communicate public health, [he] needed to go to a less comfortable place."

"I don't think I have ever had a conversation that long with anyone," Gupta wrote. "Seriously — think about that. We sat in a windowless podcast booth with two sets of headphones and microphones, and a few feet between us. Not a single interruption. No cellphones. No distractions. No bathroom breaks."

He continued: "I told Joe early in the podcast that I didn't agree with his apparent views on vaccines against Covid, ivermectin and many things in between, part of me thought the MMA, former Taekwondo champion might hurtle himself across the table and throttle my neck. But, instead he smiled, and off we went."

Gupta later added that Rogan was "the one guy in the country [he] wanted to exchange views with in a real dialogue."