Follow
Home » World News » What do you say to a veteran on Veterans Day?

What do you say to a veteran on Veterans Day?

VETERANS Day comes once every year and gives us the chance to pay tribute to soldiers who have served in the military.

Veterans Day is a national holiday that is celebrated in November and is centered around honoring the military. 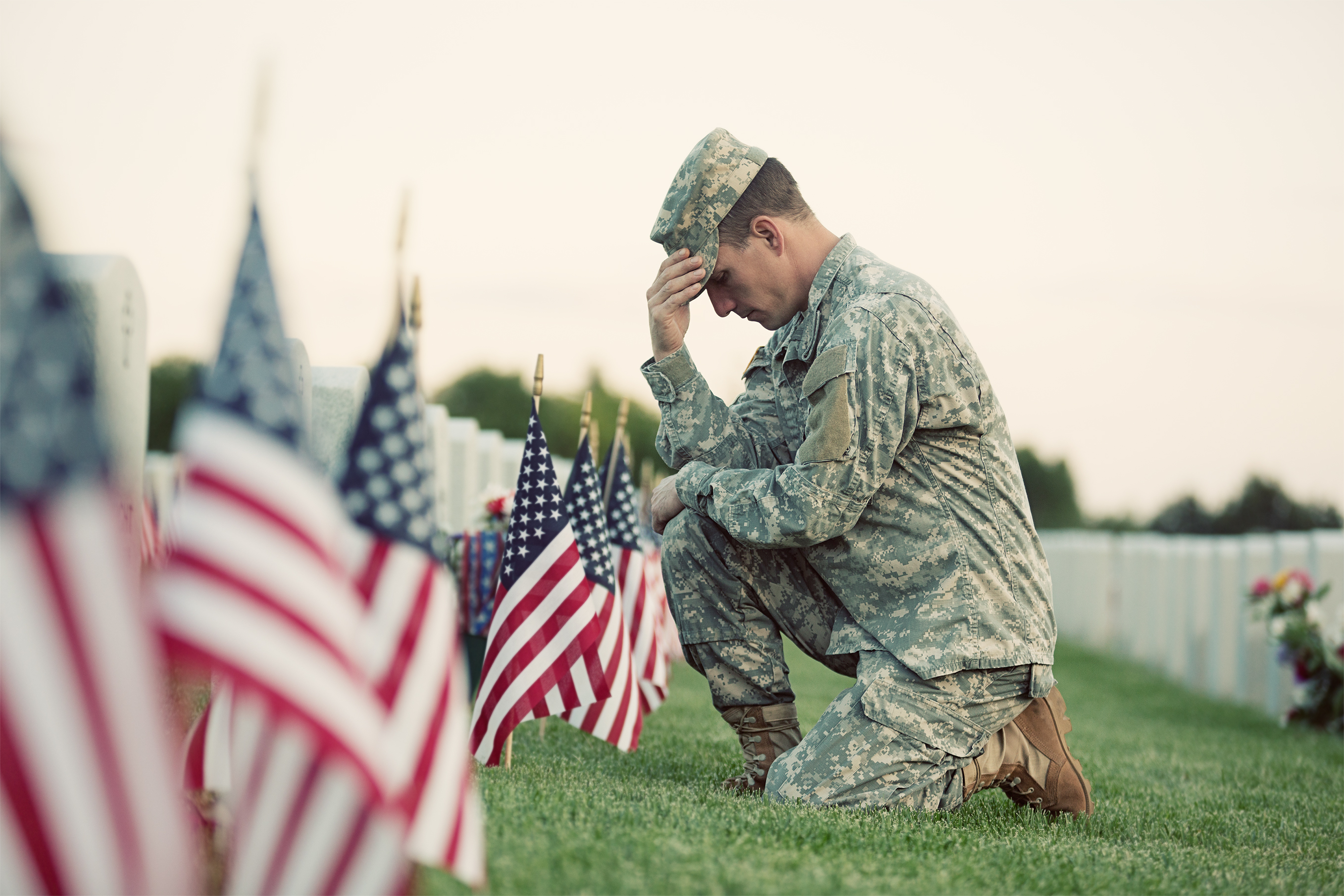 First established as a federal holiday by the United States Congress in 1938, Veterans Day was formerly known as Armistice Day until 1954.

Before the United States Congress changed its name, Armistice Day was first celebrated on November 11, 1919.

The purpose of the original Armistice holiday was to commemorate the first anniversary to the end of World War I.

From 1968 to 1975, Veterans Day fell on every fourth Monday of October due to the Uniform Holidays Bill. It was returned to the annual date of November 11 in 1975.

What do you say to veterans on Veterans Day?

If you know or come across someone who has served in the Armed Forces, make sure to tell them "Happy Veterans Day."

You can also tell them, "Thank you for your service."

When is Veterans Day?

Many people often get Veterans Day confused with Memorial Day.

Memorial Day is celebrated annually on the last Monday of May and is meant to celebrate those who have served and fallen while in the Armed Forces.

Veterans Day is intended to honor everyone who has served in the military, whether they are deceased or alive.

Other nations besides the United States observe their own version of Veterans Day for the purpose of saluting their own nation's military. 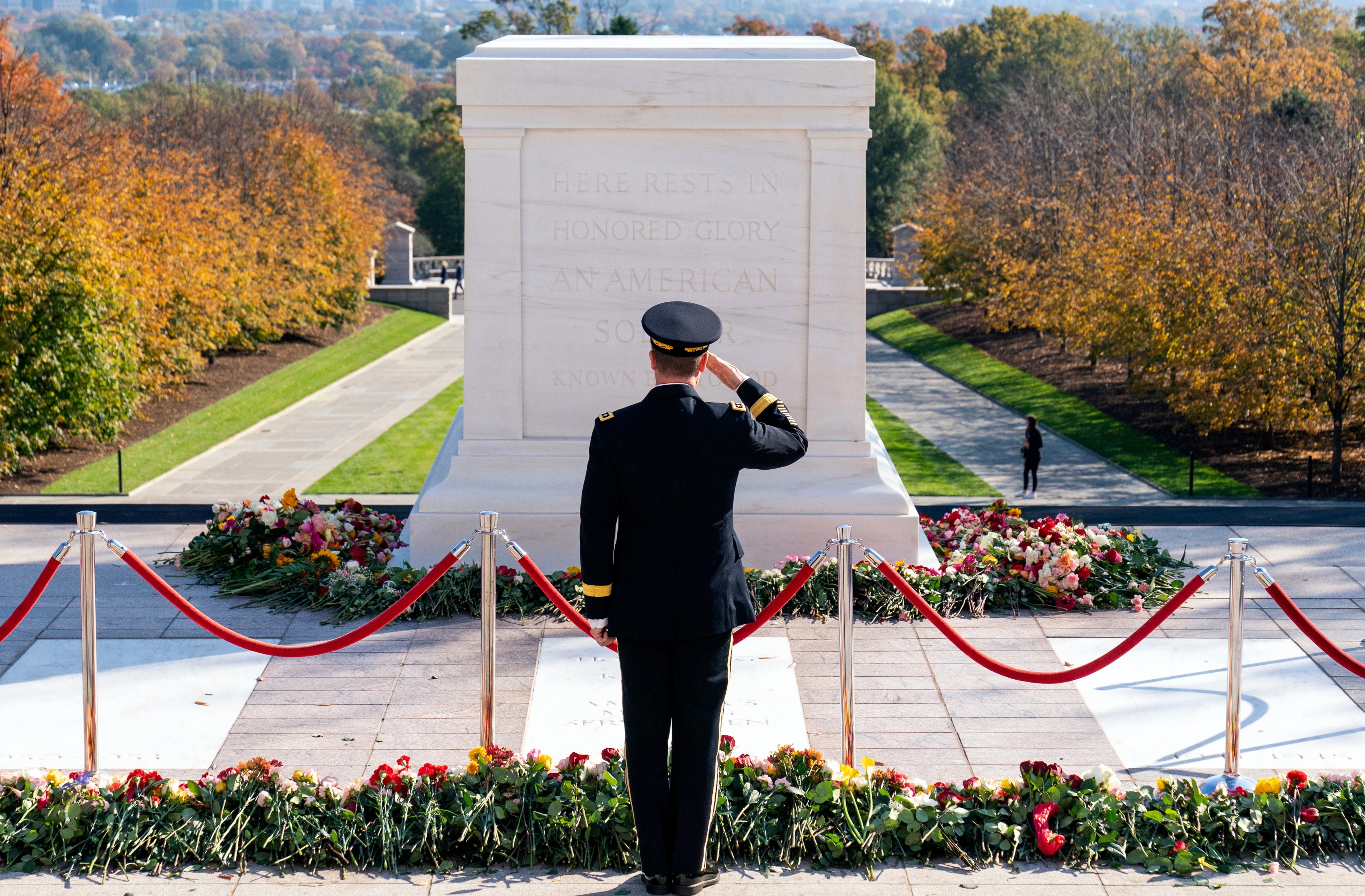 How do I celebrate Veterans Day?

Canada, The United Kingdom, Australia, Barbados, and other nations within the commonwealth celebrate Remembrance Day.

Most of the international counterparts to Veterans Day and Remembrance Day consists of similar traditions such as honoring soldiers in the month of November.

Every year Veterans Day comes around, a moment of silence is held at the hour of 11am for about two or more minutes.