DARRELL Brooks was named as the alleged Waukesha Christmas parade attacker on November 21, 2021.

In October 2022, a jury found him guilty of driving through a crowd in a car, killing and injuring several people. 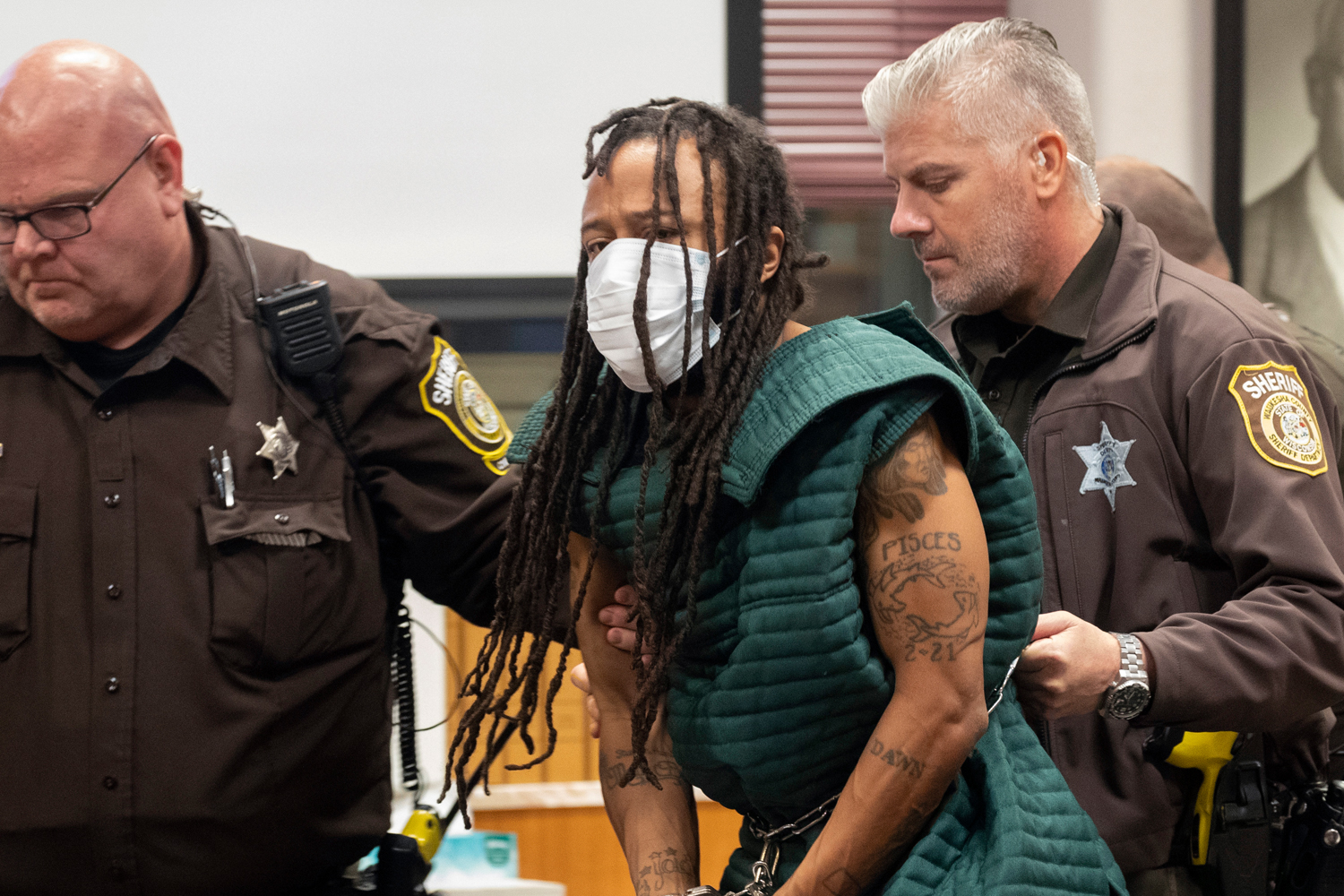 Darrell Brooks was arrested on November 21, 2021, just moments after a car plowed through a busy Christmas parade in Wisconsin.

According to the criminal complaint filed against Brooks, it was clear to police officers that "this was an intentional act to strike and hurt as many people as possible".

Brooks appeared in court for the first time on November 21 and his bail was set at $5million.

He was reportedly fleeing the scene of a domestic violence disturbance just before the crash, investigators say.

Brooks was charged with six counts of first-degree intentional homicide and 71 other counts in the parade attack on November 23.

In June 2022, Brooks sought to change his plea to not guilty by reason of mental illness, however, in September he withdrew his insanity defense.

During the trial, Brooks represented himself and disrupted the court several times.

However, the trial was able to continue and the jury found him guilty of six counts of murder on October 26, 2022.

How many people died in the Waukesha parade?

Brooks was found guilty of killing six people, including an eight-year-old boy, and injured more than 60 others before fleeing the scene.

Jackson Sparks, eight, succumbed to his injuries two days after the tragic event on November 22.

The boy had undergone brain surgery and the family was hoping for a miracle, according to a GoFundMe set up for the family.

Jackson's 12-year-old brother, Tucker, was hospitalized after also being hit in the incident and has since recovered from road rash and a fractured skull.

According to the Waukesha medical examiner, all the victims died from blunt-force trauma. 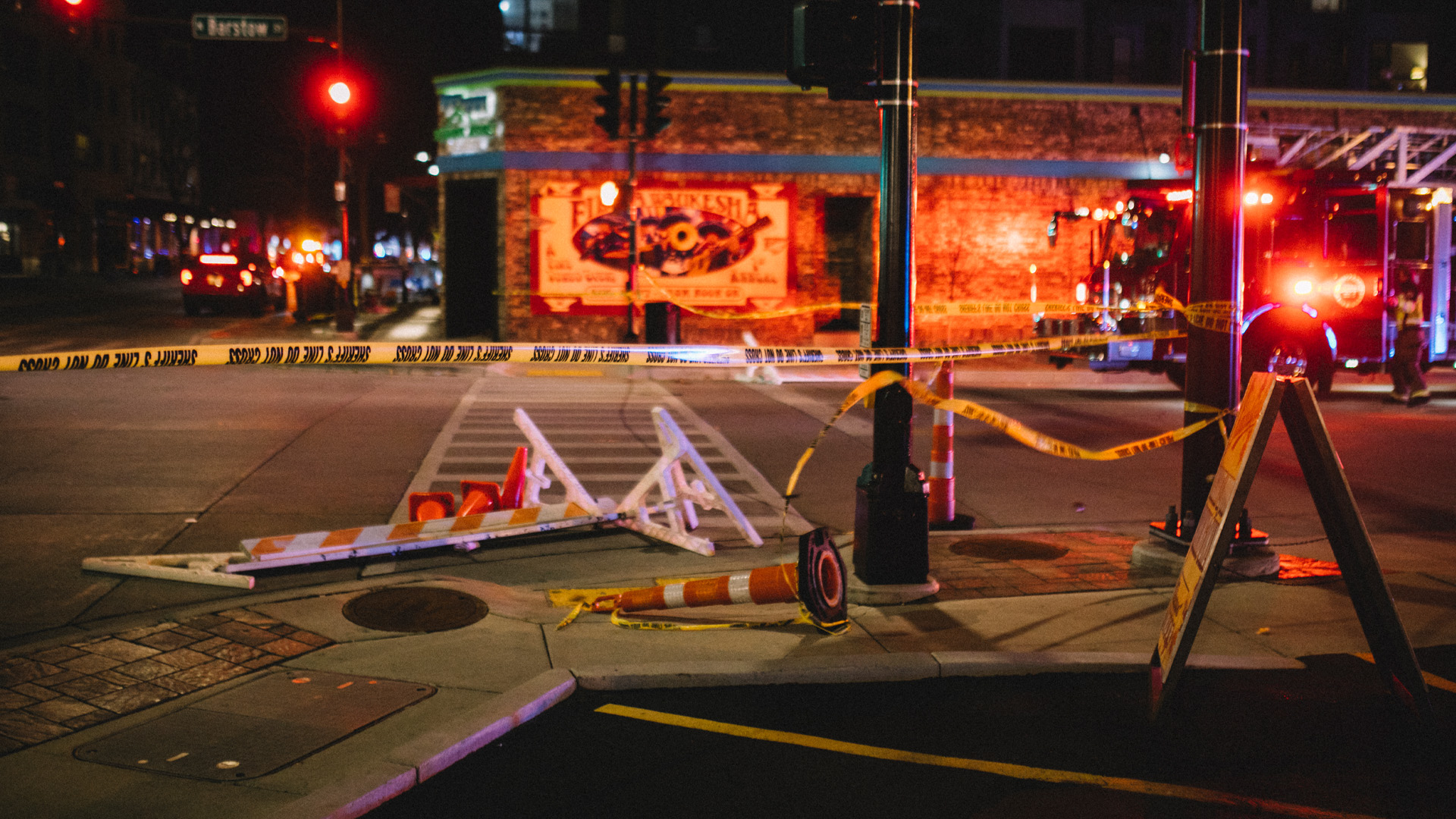 Does Darrell Brooks have a criminal history?

Brooks, who has a lengthy criminal history dating back to 1999, had been released on $1,000 bond just three weeks before the parade incident after allegedly punching and attempting to run over his ex-girlfriend at a gas station.

Brooks is also a registered sex offender in Nevada, having been convicted of having consensual sex with a 15-year-old girl in 2006, with whom he had a child.

For that offense, he was given three years probation.

A warrant was outstanding for his arrest in Nevada during the parade attack for violating the state's sex crime laws in 2016.

He allegedly skipped bail on the offense and fled the region.

Despite being detained in Wisconsin twice after that, Brooks managed to avoid being turned over to authorities in Nevada and obtained freedom on both occasions.