What happened to George Floyd's statue?

A STATUE of George Floyd has been vandalized in New York City.

This marks the second statue of Floyd to be hit in the city since June. 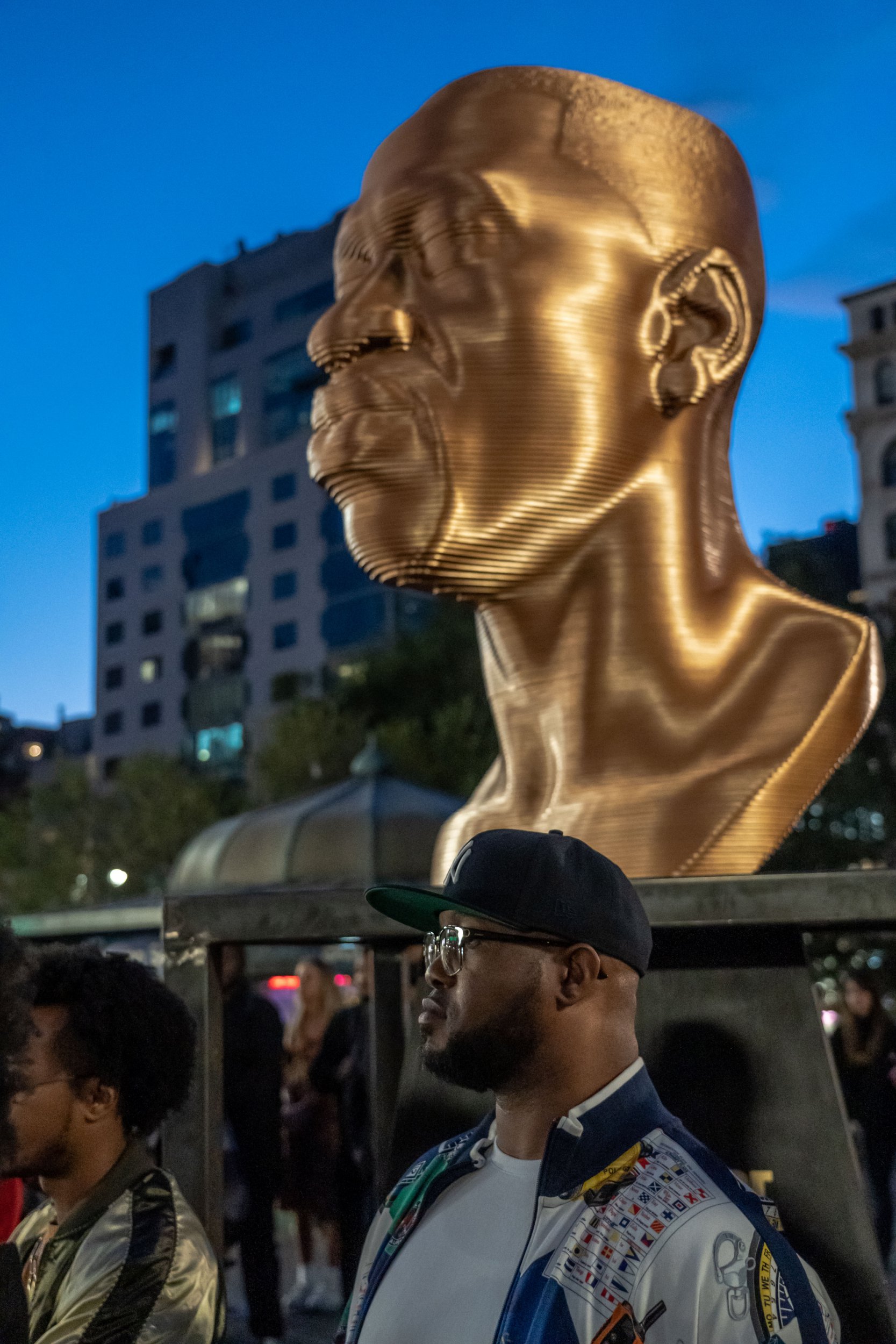 Who is George Floyd?

On May 25, 2020, George Floyd was arrested and killed by officers of the Minneapolis police department after a convenience store employee reported him for buying a pack of cigarettes with an alleged counterfeit $20 bill.

Former officer, Derek Chauvin, kneeled on Floyd's back and neck at the time of arrest in an attempt of restraint. Chauvin continued to kneel for nine minutes and 29 seconds, resulting in the untimely death of Floyd.

A viral video recorded at the time of the arrest shows Chauvin kneeling on Floyd as Floyd repeats the phrase "I can't breathe."

His cause of death was ruled as homicide, a result of cardiopulmonary arrest complicating law enforcement subdual, restraint, and neck compression according to Hennepin County Medical Examiner’s Office.

A second autopsy conducted independently by Floyd's family also ruled the death a homicide, due to asphyxiation.

Protests in support of both Black Lives Matter and the opposing side have become prevalent around the world since the murder of Floyd and arrest of Chauvin.

What happened to the statue of George Floyd?

At approximately 10am on Sunday morning, a man was seen standing behind the statue, mixing paint. He then gets on his skateboard, throws paint onto the bust, and skates off.

The NYPD hate crime task force is currently investigating the case, but they do not know the identity of the vandal in question.

Statues of Breonna Taylor, another victim of police violence, and Representative John Lewis, a civil rights leader, are also on display in Union Square. Neither were touched by the vandal. 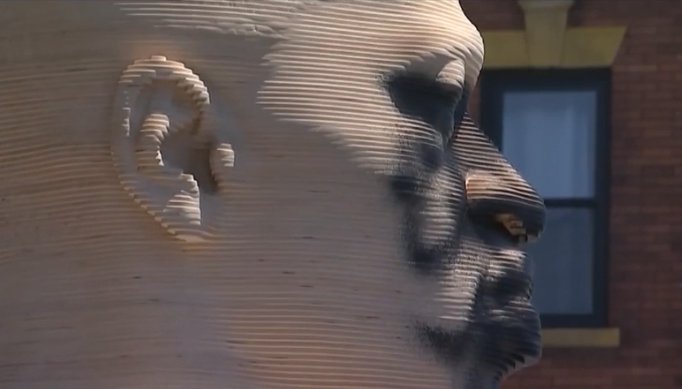 On Juneteenth 2021, a statue of George Floyd by the same artist Chris Carnabuci was unveiled in Flatbush, Brooklyn. The statue was also vandalized, and tagged by a white nationalist hate group.

In the last year, George Floyd memorial defacements around the country have become extremely common.

Murals in several cities, including Minneapolis, have been defaced.

Floyd, George, happened, to, what
You may also like: