ON July 5, 2022, Rishi Sunak and Sajid Javid resigned from the Cabinet, heaping yet more pressure on Prime Minister Boris Johnson.

But what would happen if he resigned, and who could replace him?

What happens if Boris Johnson resigns as Prime Minister?

The Chancellor and Health Secretary quit in dramatic fashion as the PM reels from fallout over the Chris Pincher scandal.

In his resignation letter, Mr Sunak said: "The public rightly expects government to be conducted properly, competently and seriously.

“I recognise this may be my last ministerial job, but I believe these standards are worth fighting for and that is why I am resigning.”

While the departing Health Secretary, Sajid Javid demanded Mr Johnson leave for the good of the Tory party, and the country. 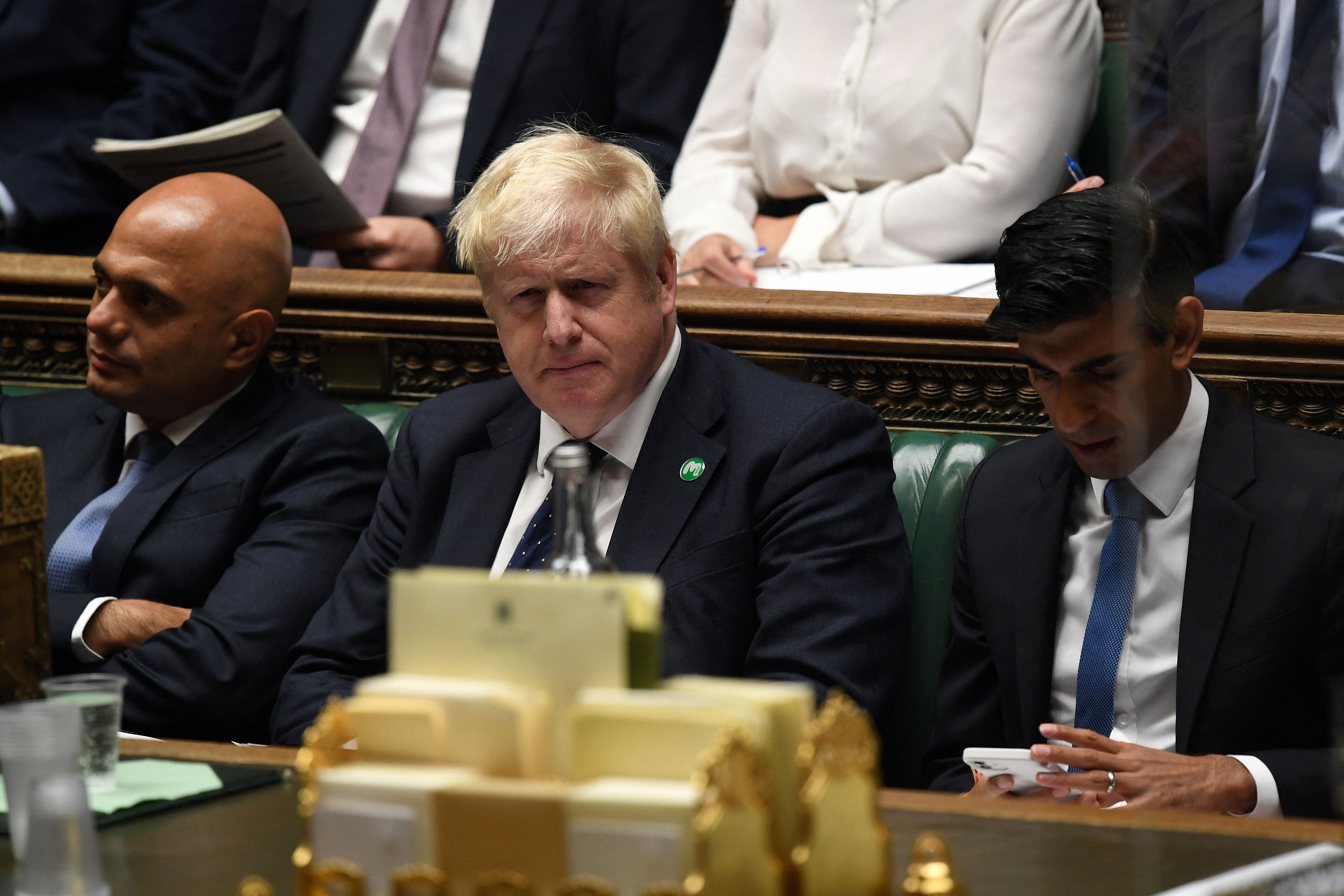 So what would happen if Boris Johnson did decide to step down?

If he resigned, Conservative MPs and members would hold a leadership race to select a new leader. 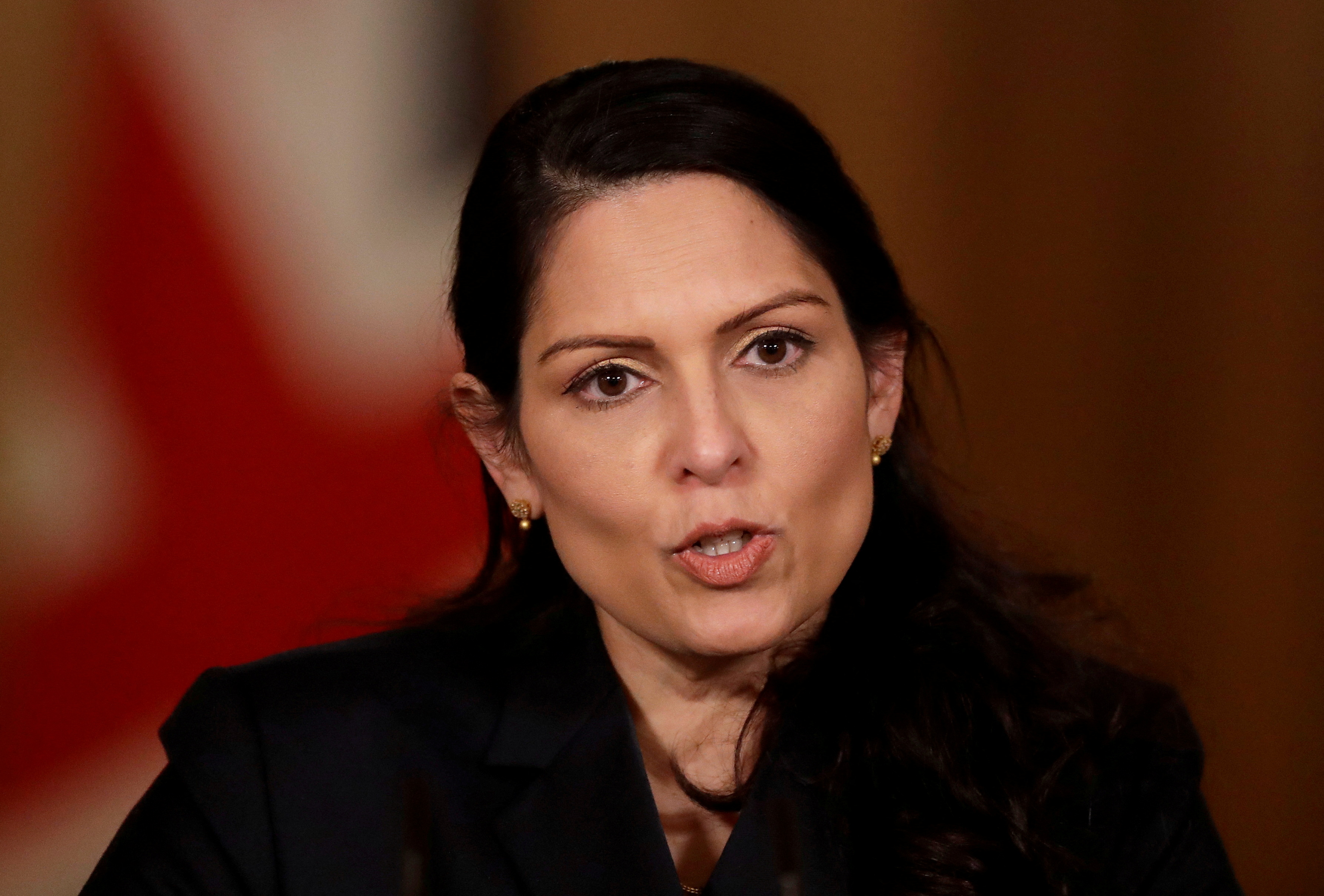 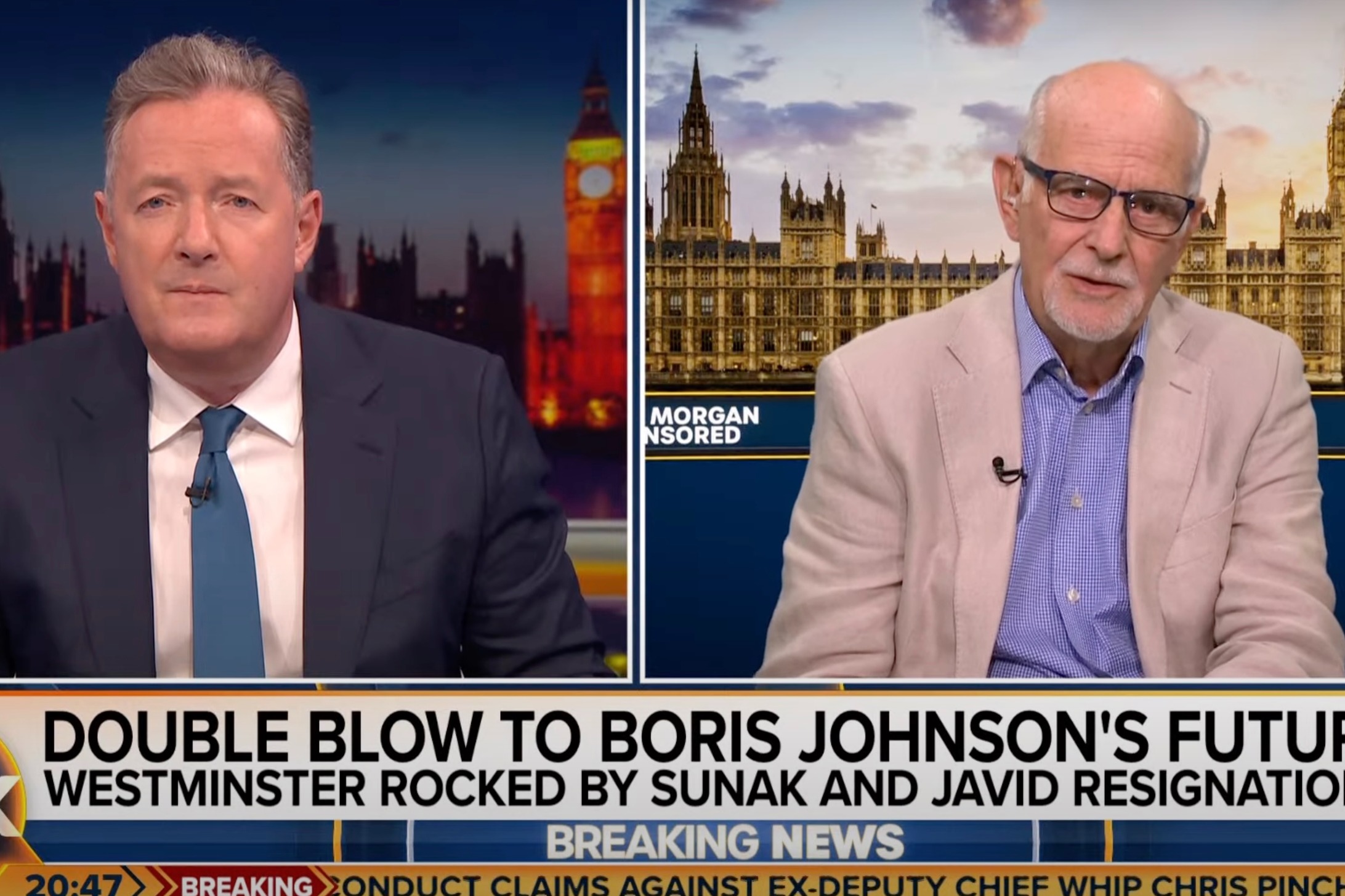 That person would become the PM, despite not having won an election.

In the first stage of the process, MPs whittle down the slate of candidates to the final two through rounds of voting.

Then the wider Tory membership holds an election to pick between them.

The one who wins would become Tory party leader, and ask the Queen to appoint them as PM.

Who could replace Boris Johnson if he resigns?

After following the resignations, attention has turned to who could replace Boris Johnson if he does bow to the pressure and leave Downing Street.

Among the most fancied candidates for the top job are: