Follow
Home » World News » What is a recession? The economic concept explained and what happens during one.

What is a recession? The economic concept explained and what happens during one.

As prices increase and gross domestic product declines, many people worry about a potential economic downturn, also known as a recession.

Consumer prices rose 8.3% from a year earlier in August while core prices, which exclude volatile food and energy items, climbed 6.3% annually, according to the Labor Department’s Consumer Price Index.

Meanwhile, GDP, or the value of all goods and services produced in the U.S., dropped at an annual rate of 1.6% in the first three months of the year and 0.6% in the second three.

Adding to concerns, Jamie Dimon, chief executive of JPMorgan Chase, the largest bank in the U.S. warned at a conference in London on Monday that a “very, very serious” mix of challenges was likely to push both the U.S. and global economy into recession by the middle of next year, CNBC reported. For now, he noted, the U.S. economy was “actually still doing well” and consumers were likely to be in better shape compared with the 2008 global financial crisis.

If a recession does happen, how will it unfold, and what does it mean for everyday life? Here is what you need to know.

Inflation rate: Is soaring inflation worse than the recession the Fed may trigger by aggressively fighting it?

What is a recession?

In simple terms, a recession is “a contraction in economic activity” or “when the economy shrinks,” said Sameer Samana, senior global market strategist for the Wells Fargo Investment Institute.

To be more specific, a recession is “a significant decline in economic activity that spreads across the economy and lasts more than a few months,” said Michael Pugliese, an economist with Wells Fargo. In determining whether a recession has occurred, the nonprofit National Bureau of Economic Research doesn’t just look at GDP but rather at a variety of indicators such as employment, consumer spending, retail sales and industrial production.

When it comes to defining a recession, it could be a technical recession or a true recession, said Samana.

“The biggest distinction is the severity,” he explained. “A technical recession is more of a mathematical downshift. A true recession is a more meaningful contraction across a broader range of categories.”

Is it too late to prevent a recession? Here’s what experts say

What happens during a recession?

During a recession, the economy shrinks as a result of a pullback on individual spending, said Samana.

“Consumption, consumer spending makes up about 70% of the U.S. economy,” he said, explaining that during a recession, the cutback in spending “then feeds into overall demand for services.”

From this, companies can pull back on the number of people they employ, further contributing to the contraction of economy activity. Unemployment often rises during recessions, and total employment levels can flatline or turn negative, said Pugliese.

In addition, GDP growth tends to shrink during recessions because there’s less consumer demand and fewer employees, leading to lower production of goods and services.

“If you have fewer employees, all else equal, you’re going to potentially produce less in a recession,” Pugliese said. “All of these things are tied together. Most of those indicators are either slowing down in growth terms, or in many cases, contracting.”

“It’s harder to argue for wage increases,” he explained. If unemployment is high, employers could deny the salary request and claim a worker could be replaced by someone else for a lower wage, instead of a higher one.

Much like other goods and services, housing prices can also decrease during a recession, he said.

Possible housing recession? US home sales slide almost 6%, fueling speculation that the market is in a ‘recession’

Stagflation vs recession:What’s the difference?

How long do recessions last?

To be categorized as a recession, an economy must experience a couple of back-to-back quarters of shrinking output, said Samana.

However, there is no definite timeframe for how long a recession must last, and the length of a downturn can vary, explained Pugliese.

“You can have some that are very short and quick. You could have others that are a lot more long-lasting.”

Biden on recession: Rejects recession label, declares nation is ‘on the right path’ despite shrinking economy

Who suffers the most during a recession?

Anyone can be impacted during a recession, said Samana, such as lower-income people or unskilled laborers.

It is hard to generalize that one group may experience a greater impact more than others, said Pugliese. During the 2020 recession due to COVID-19, the hardest hit industries were leisure and hospitality, but in the 2001 recession, the tech industry struggled, he explained.

“I think it just depends a lot of what’s driving the slowdown in the first place,” said Pugliese.

What happens to inflation during a recession?

Historically, when the economy has slowed, inflation appears to remain high. But as a recession sets in, inflation will begin to fall. This can occur after a quarter or two of economic contraction, said Samana.

“The tricky part this time around is how much does it come off,” he said. “How it should work is the economy would need to roll over first; people would need to feel the impacts of that rollover. They’ll probably start to rein in their spending, which will then start to filter into those prices.” 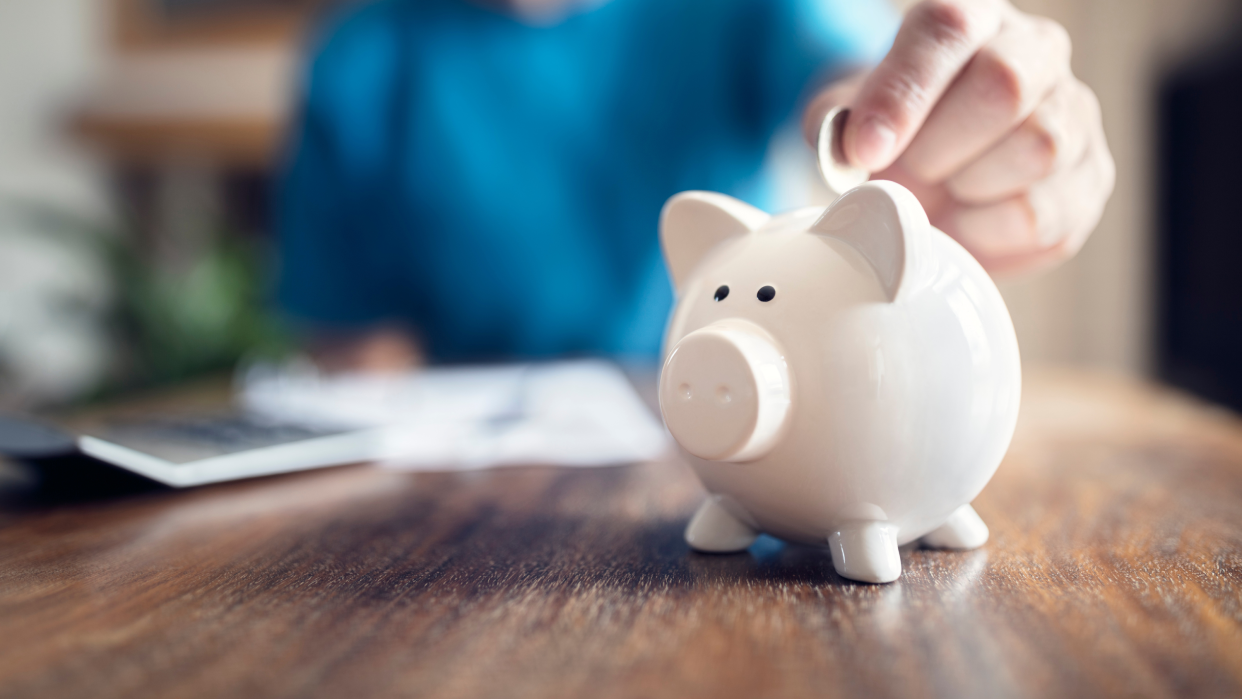 More on inflation: Highest inflation rates by US cities and metro areas, ranked

Economy: Next Fed rate hike size may be based on soaring ‘core’ costs, not energy prices

Is a recession coming?

Despite the unemployment rate either being flat to declining, nonfarm payroll growth has been very strong in the last several months, said Pugliese. Nonfarm payrolls are “the measure of the number of workers in the U.S., excluding farm workers and workers in a handful of other job classifications,” according to Investopedia.

“You can still have an economy that’s slowing down, it’s losing momentum that’s not actually in a recession,” Pugliese said.

However, “just because we’re not in a recession doesn’t mean the economy is completely fine and doesn’t face any problem,” he explained.

As for the potential ofa recession, Samana said the Wells Fargo Investment Institute does anticipate one could occur in the future, leading to “a meaningful decline in economic activity.”

Is US already in a recession? If GDP falls for second quarter, one definition says we are

Recession in 2022? Some top economists say a recession is growing more likely, but it probably would be mild

This article originally appeared on USA TODAY: What is a recession? A guide to the economic concept and what it means