Follow
Home » World News » What is a robot police dog?

What is a robot police dog?

THE NYPD has been using robots since the 1970's "to save lives in hostage situations & hazmat incidents," according to the department.

New York cops have been testing the Digidog, which the department is hoping will be useful in dangerous situations where lives may be at stake. 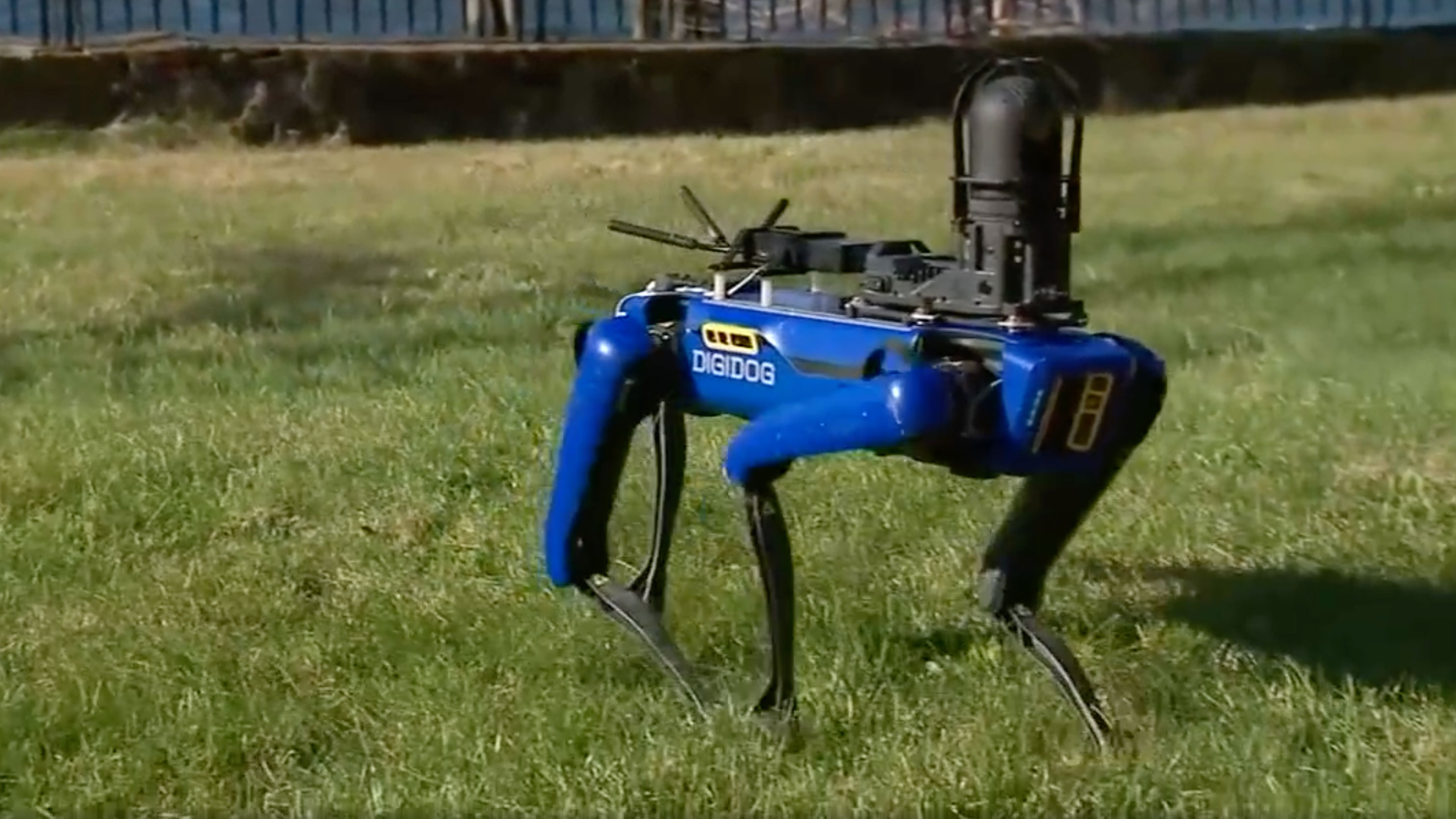 What is a robot police dog?

The unarmed NYPD gadget weighs 70 pounds and can run about three and a half miles per hour – and can even climb stairs, according to ABC in New York City.

"This dog is going to save lives, protect people, and protect officers and that's our goal," NYPD Technical Assistance Response Unit Inspector Frank Digiacomo told the outlet in December of 2020.

NYPD colleague Deepu John added: "This robot is able to use its artificial intelligence to navigate things, very complex environments."

John added that police officers can send the robot "into complete darkness and get an idea of what's going on inside."

The Digidog has been in used in delicate and tense situations that have included hostages.

Digidog, from Boston Dynamics, is also capable of two-way communication, according to ABC. 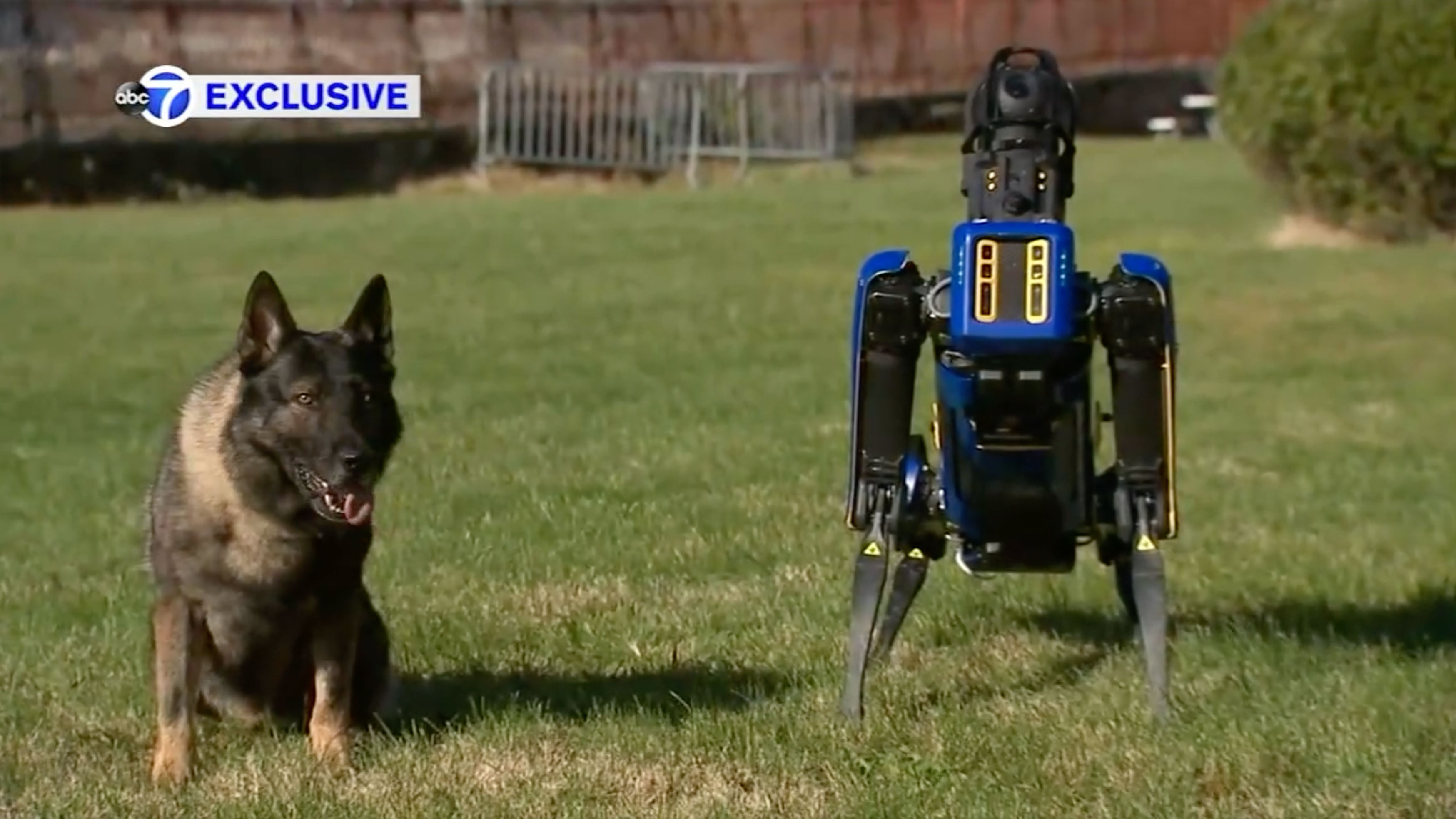 What did AOC and others say about the robot dog?

“Please ask yourself: When was the last time you saw next-generation, world-class technology for education, health care, housing, etc. consistently prioritized for underserved communities like this?” she wrote on the social media platform in February.

Jay Stanley of the ACLU has also expressed concern for such technology.

“We do see a lot of police departments adopting powerful new surveillance and other technology without telling, let alone asking, the communities they serve,” he told The New York Times.

“So openness and transparency is key.”

Keith Taylor, a former SWAT team sergeant who teaches at John Jay College of Criminal Justice, told the newspaper that "it's important to question police authority, however this appears to be pretty straightforward."

He added: “It is designed to help law enforcement get the information they need without having a deadly firefight, for instance.” 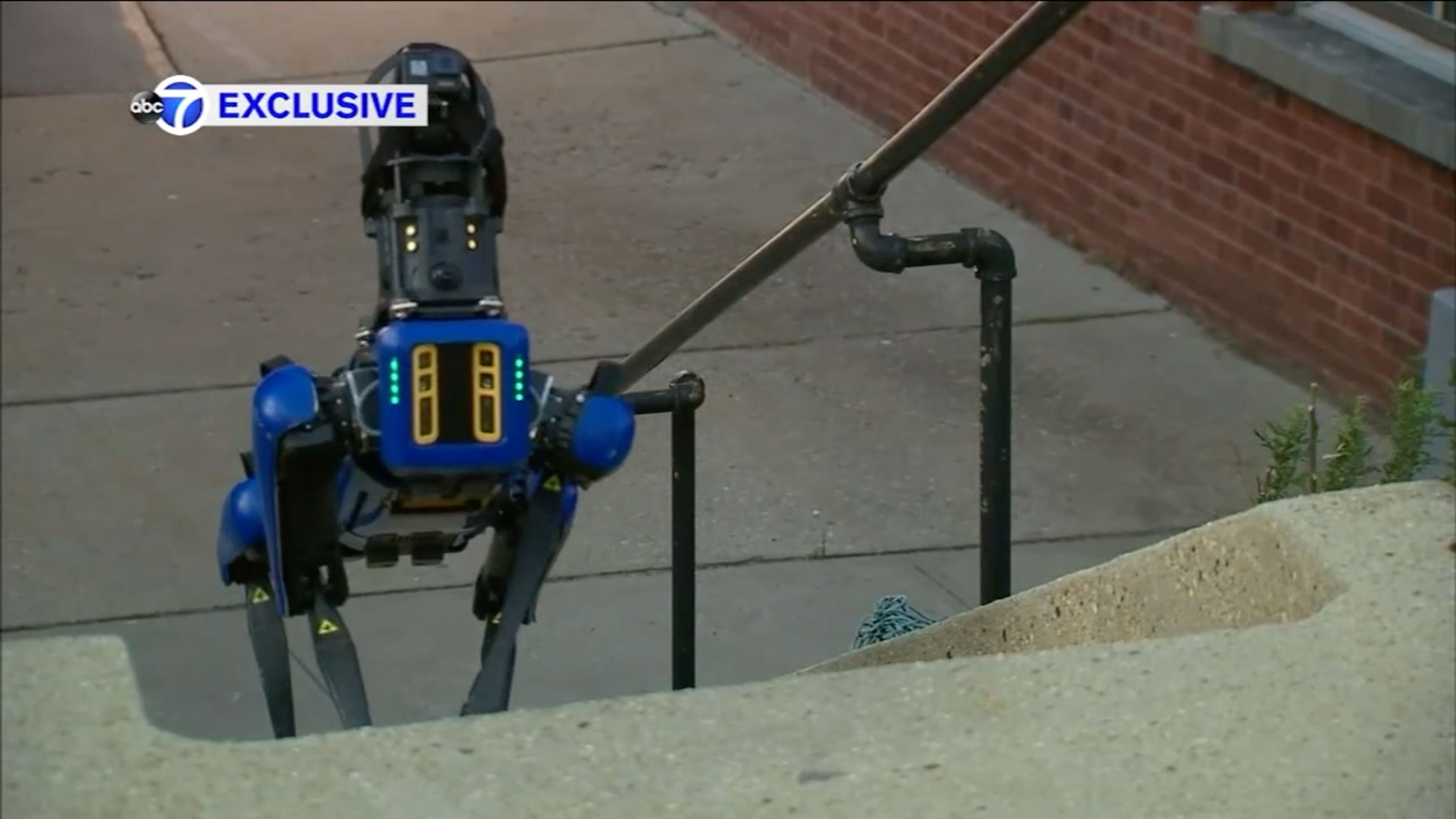 New York City Councilmember Ben Kallos wants to ban police from owning robots that are weaponized,but the Digidog is not armed.

“I don't think anyone was anticipating that they'd actually be used by the NYPD right now,” Kallos told Wired.

”I have no problem with using a robot to defuse a bomb, but it has to be the right use of a tool and the right type of circumstance.”

“Robots can save police lives, and that’s a good thing,” he told the outlet.

“But we also need to be careful it doesn’t make a police force more violent.”

The NYPD said on Twitter that "this model of robot is being tested to evaluate its capabilities against other models in use by our emergency service unit and bomb squad.”

a, dog, is, police, robot, what
You may also like: