Follow
Home » World News » What is hydrogen and when will it be used in UK homes?

What is hydrogen and when will it be used in UK homes?

THE GOVERNMENT plans for hydrogen to replace natural gas in boilers as it's better for the environment.

But what is this invisible gas, why is it more environmentally friendly and when will it be introduced? 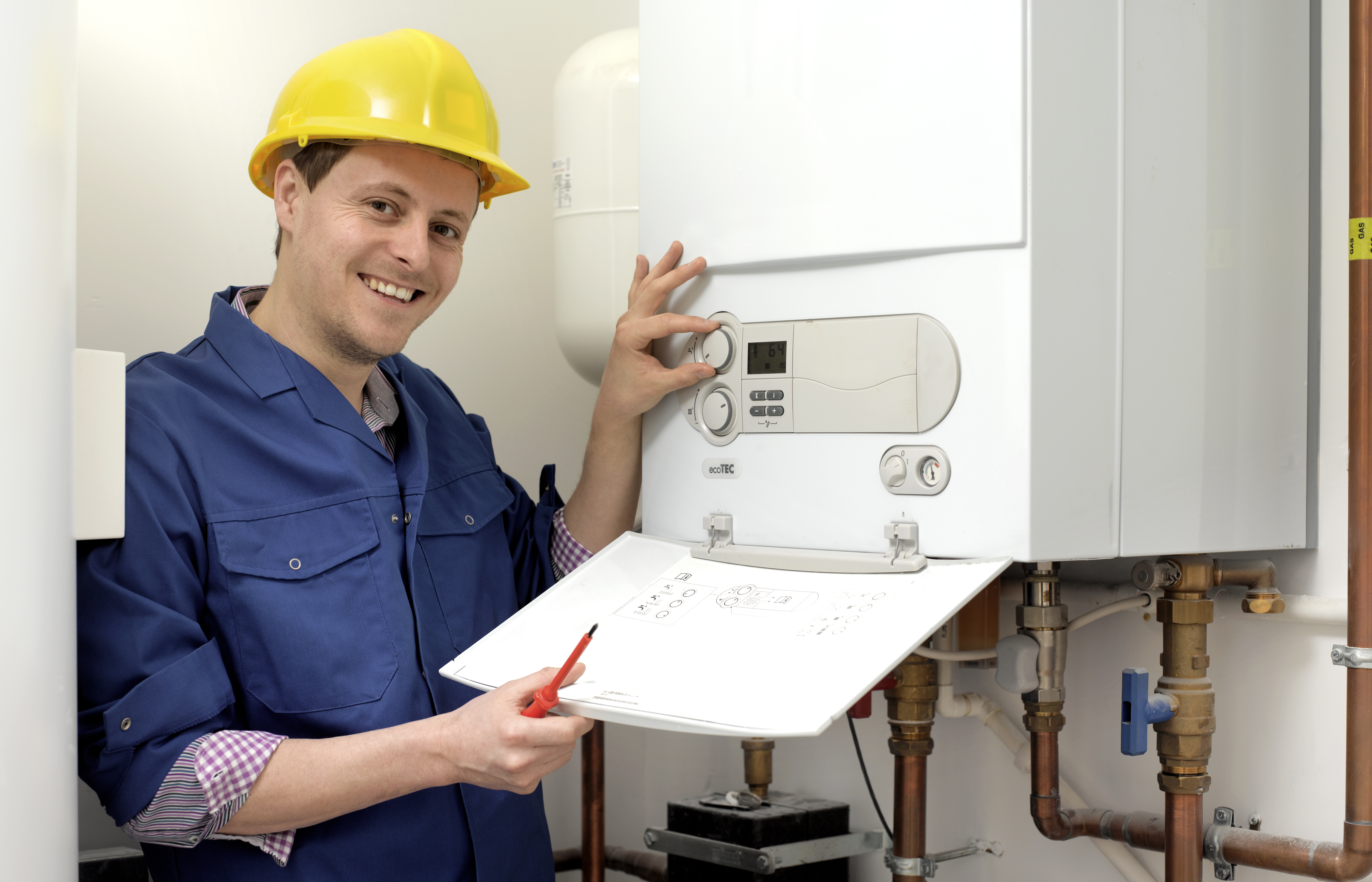 Grey hydrogen is the most common form of production, extracting hydrogen from natural gas or other fossil fuels, and generating greenhouse gases in the process.

Blue hydrogen is produced in the same way as grey, but the carbon dioxide emissions are captured and stored underground.

Green hydrogen is made by splitting water, using renewable energy from sources such as windfarms.

Some see the government's "twin track" approach to using green and blue hydrogen as necessary – others as a road to nowhere. They say because of the residual emissions from blue we should prioritise green hydrogen.

However a recent study warned that "fugitive" emissions make it far from green and the necessary carbon capture and storage (CCS) technology has not yet been rolled out at scale.

Conservative MP Philip Dunne, chair of the cross-party environmental audit committee, said it was important to develop "substantial" capacity for CCS, "so as to avert release of damaging emissions currently created in blue hydrogen production".

When will UK homes be able to use hydrogen?

A new Clean Heats Grant will offer households up to £7,000 to replace their gas boilers with energy efficient alternatives as part of the drive towards net-zero.

The scheme, which is due to go live next year, will come into force as part of a government push to ban gas boilers by 2035 and gas in new homes a decade earlier.

The Clean Heats Grant will launch next April and had initially been expected to offer households a maximum of £4,000 to make their homes more eco-friendly.

Prime Minister Boris Johnson is now considering increasing the starting grant to £7,000 and extending it from two years to three, The Times reports.

More than half of Brits say they cannot afford heat pumps which are likely to replace gas boilers.

At the moment they can set Brits back on average £10,000, but by making more of them in Britain, firms believe the price will halve within 18 months to around £5,500.

Will hydrogen fuel be cheaper?

Replacing a gas boiler with an air source heat pump could save homeowners in a four-bed house £1,300 a year on their heating bills, according to Rated People.

A hydrogen-ready boiler is intended to be a like-for-like swap for an existing gas boiler, but the cost is unknown, with estimates ranging from £1,500 to £5,000.

According to Checkatrade, it’s likely to be at least 20 years before energy firms would be able to switch to a pure hydrogen gas network.

This is because it isn’t yet known how it could be safely transported through grid networks.

At the moment they can set Brits back on average £10,000, but by making more of them in Britain, firms believe the price will halve within 18 months to around £5,500.

Is hydrogen fuel better for the environment?

Hydrogen is a carbon-free energy carrier, and hydrogen combustion produces no carbon dioxide at the point of use

So these boilers will use up no no carbon dioxide, and can be manufactured from either water using electricity as a renewable energy source, or from natural gas accompanied by carbon capture and storage.

And, hydrogen, is, what, When, will
You may also like: