Follow
Home » World News » What is Joe Manchin's approval rating and when is he up for reelection?

JOE Manchin is known as an American politician and businessman who is currently serving as the senior United States senator from West Virginia.

As his term is coming to a close, many are wondering what the people have said about his term, which started back in 2010. 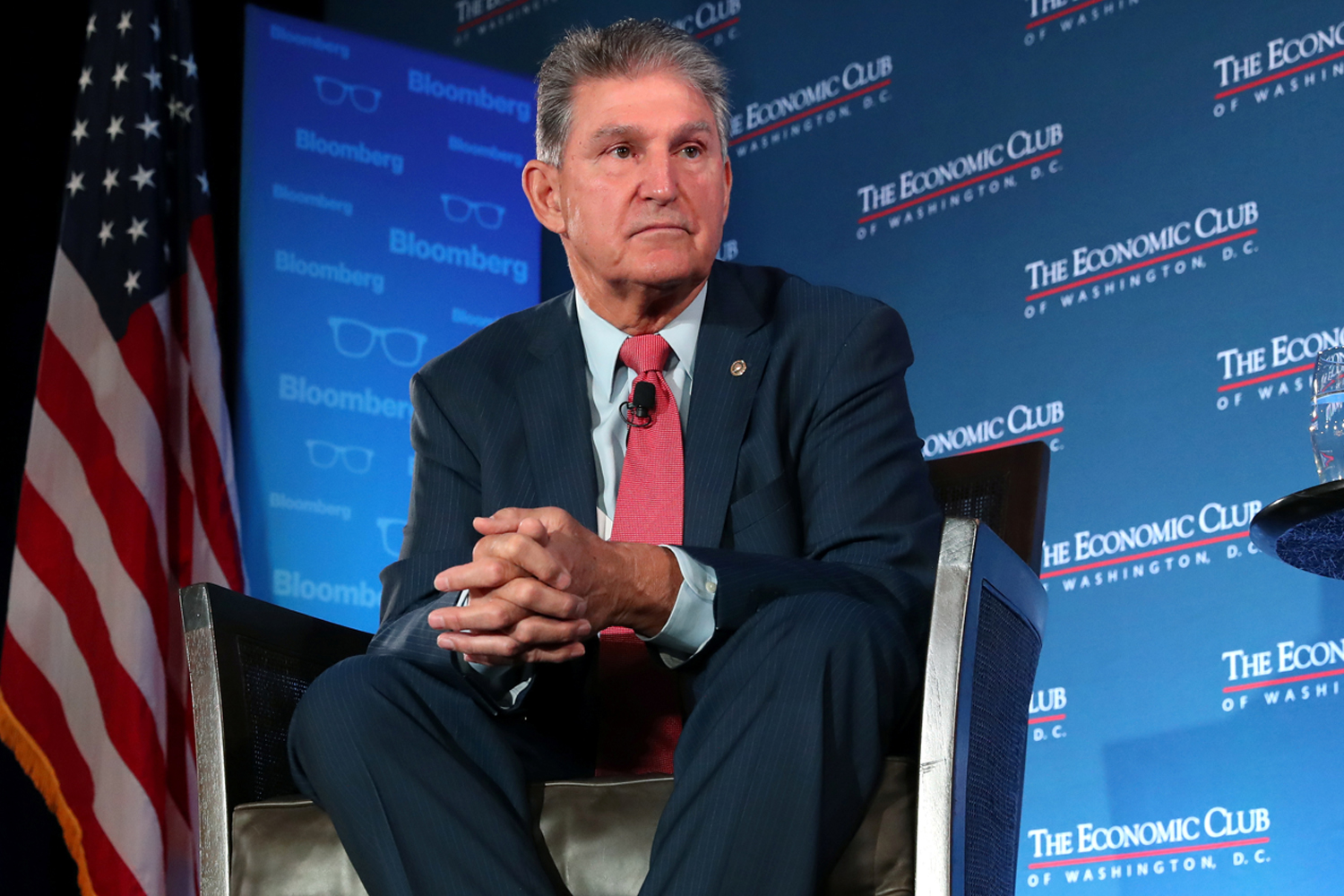 What is Joe Manchin's approval rating?

In September 2021, it was reported that Manchin, 74, suffered another decline in approval ratings after he rejected Joe Biden's Infrastructure Bill that has been causing strain within the Democratic Party.

While it remains unclear what Manchin's October approval rate is, it was reported in September that he has a 42 percent approval in West Virginia with a 37 percent disapproval rate.

Is Joe Manchin up for reelection?

Manchin was reelected to senate back in 2018 but won't be up for reelection until 2024, if he choses to run.

At this time, it remains unclear what Manchin's plans are for the future but he has a few years left before he has to make a decision.

Prior to being elected to senate, Manchin served as the governor of West Virginia from 2004 to 2010.

What did Joe Manchin say about the Infrastructure Bill?

In October 2021, Manchin was seen objecting the bill, stating that he "just can't do it" when asked about the provision.

"To expand social programs when you have trust funds that aren't solvent, they're going insolvent. I can't explain that. It doesn't make sense to me," Manchin said via CNN.

"I want to work with everyone as long as we can start paying for things. That's all. I can't put this burden on my grandchildren. I've got 10 grandchildren … I just can't do it."

At this time, it remains unclear if the bill will get passed as Democrats scramble to get his support. 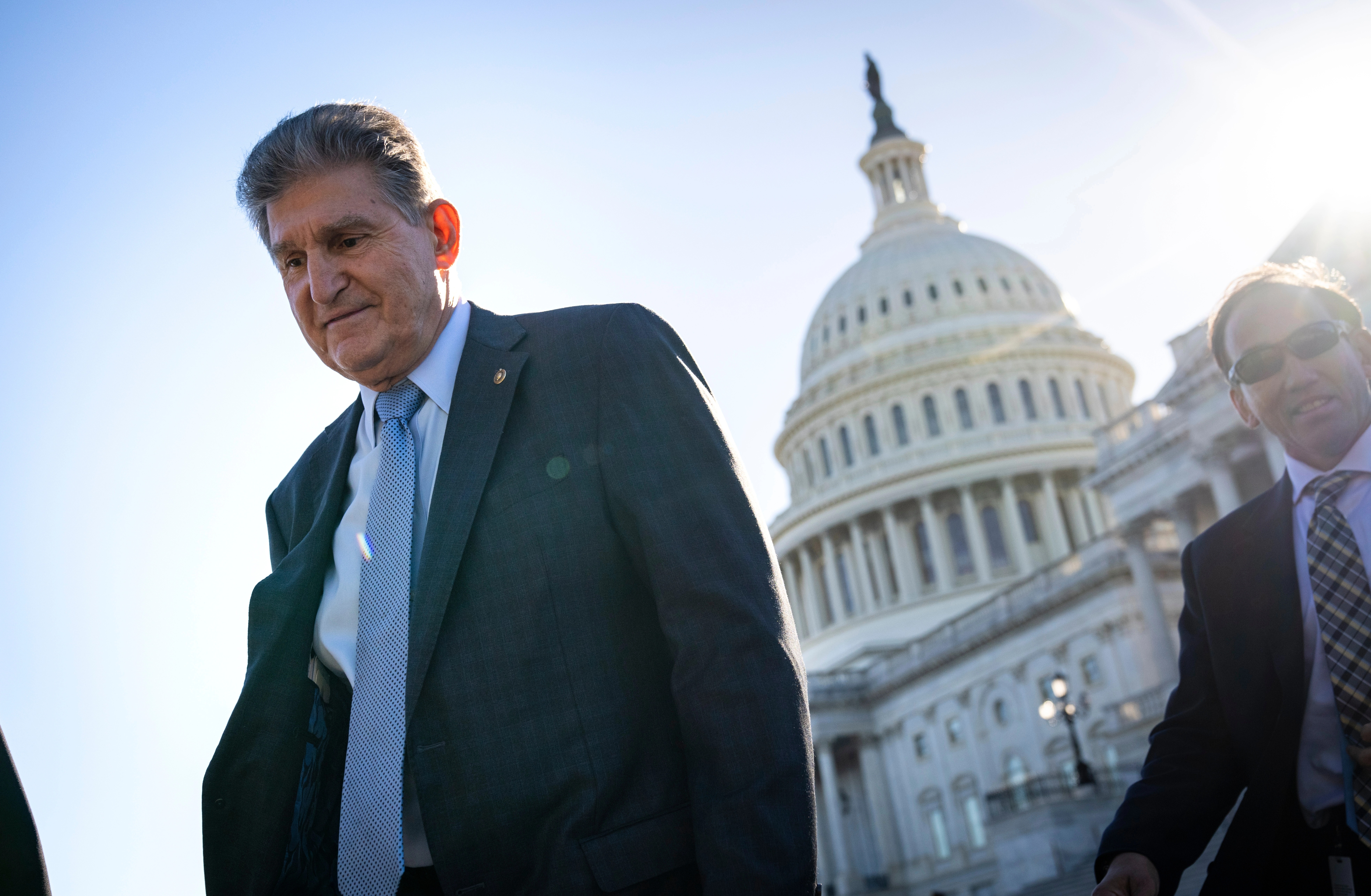 What is Joe Manchin's net worth?

As of 2021, Senator Joe Manchin has an estimated net worth of $5million, according to Ballotpedia.

He reportedly makes $174,000 annually from his job in the government.

When the Senator is not working, he can typically be found aboard his $250,000 boat with his wife Gayle Connelly Manchin, whom he has been married to since 1967.

app, is, Joe, Manchin's, what
You may also like: