Follow
Home » World News » What is The 21st Amendment?

What is The 21st Amendment?

THE 21st Amendment is unique because its main purpose is to repeal a previous amendment completely. 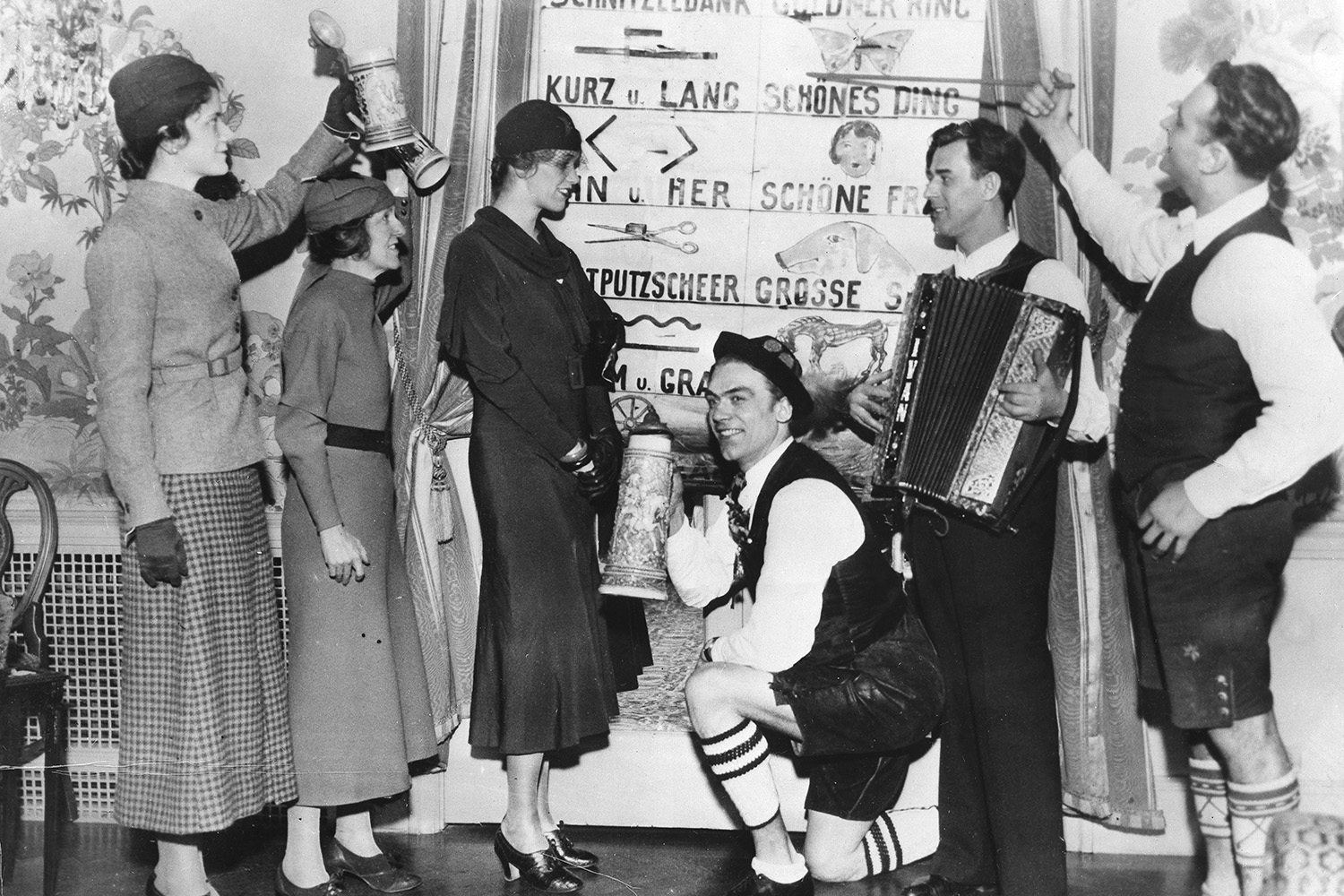 What is the 18th Amendment?

The first section of the 18th Amendment reads verbatim, "After one year from the ratification of this article the manufacture, sale, or transportation of intoxicating liquors within, the importation thereof into, or the exportation thereof from the United States and all territory subject to the jurisdiction thereof for beverage purposes is hereby prohibited."

This means that while the manufacture, sale, and transportation of alcohol was prohibited, the consumption and private possession or production for oneself was not.

There was also a time limit set on when the amendment would operate.

The amendment's ratification was certified on January 16, 1919 and the rules of the amendment took effect exactly one year later.

The second section gives Congress the power to enforce these restrictions, while section three states that these provisions will not go into effect unless the amendment is ratified within seven years.

What is the 21st Amendment?

The first section of the amendment reads "The eighteenth article of amendment to the Constitution of the United States is hereby repealed."

This was the first time in history a constitutional amendment was repealed in its entirety.

The second section is more open ended reading "The transportation or importation into any State, Territory, or Possession of the United States for delivery or use therein of intoxicating liquors, in violation of the laws thereof, is hereby prohibited."

At the time of ratification, this was interpreted as states having control over their manufacturing and sale of liquor, rather than the national government.

Courts have also interpreted that the second section rules that Congress has less control on state policies concerning alcohol than other goods, but the actual scope is undetermined.

The third section states that the amendment would not go into effect unless ratified with seven years, which it was.

When was the 21st Amendment ratified?

It was ratified later that year on December 5.