Follow
Home » World News » What is Title IX? | The Sun

What is Title IX? | The Sun

PRESIDENT Joe Biden and the Department of Education addressed plans to roll back Trump-era Title IX rules and regulations.

The rollback would provide more protection for victims of sexual discrimination based on gender identities in schools. 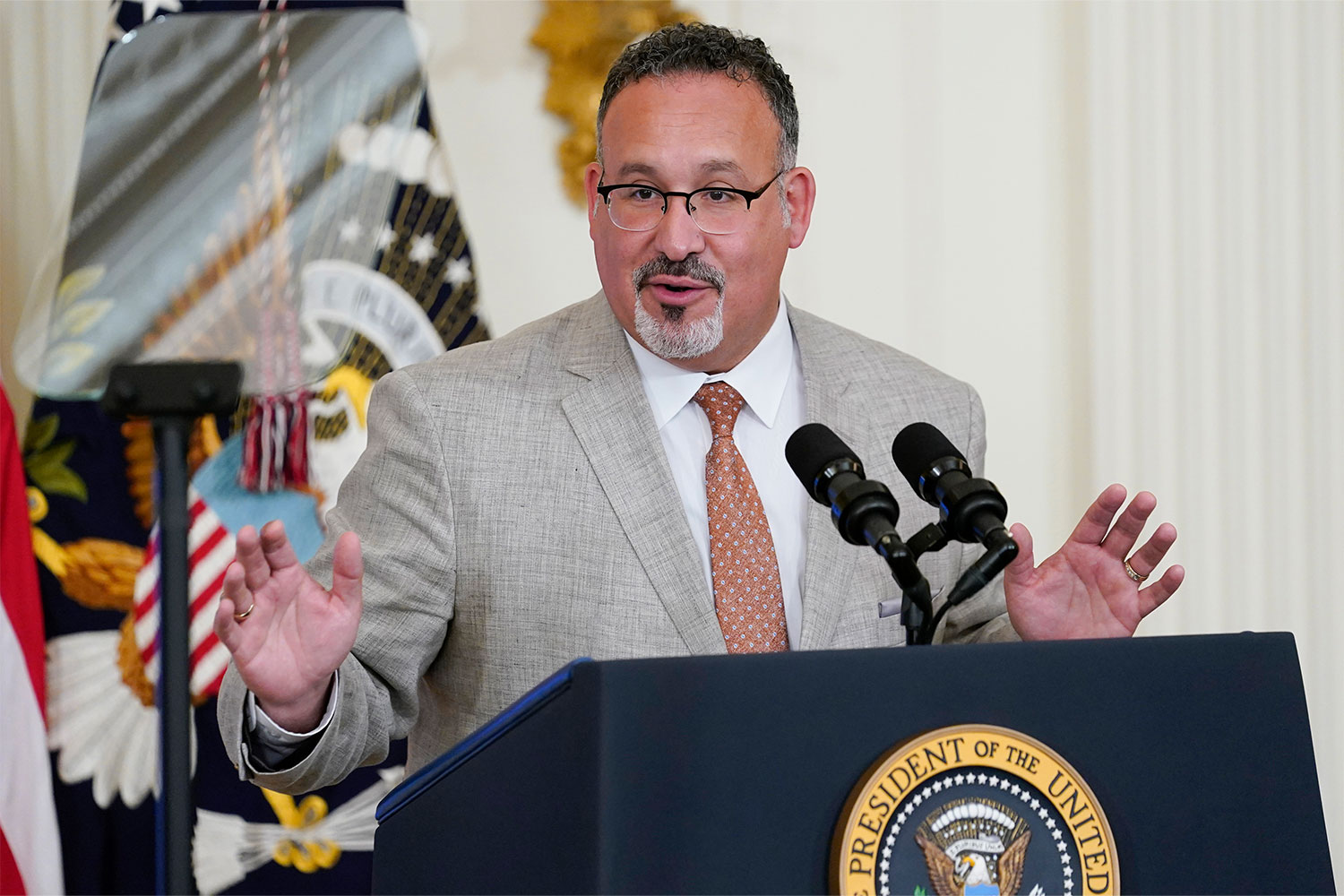 What is Title IX?

Title IX is part of the Education Amendments Act of 1972 and is a federal law that states:

"No person in the United States shall, on the basis of sex, be excluded from participation in, be denied the benefits of, or be subjected to discrimination under any education program or activity receiving Federal financial assistance."

The law has played a significant role in women's sports, requiring both sporting teams to be equal and allowing women the same opportunity to play sports as men.

Prior to Title IX being instated, women's participation in sports was only eight percent but within a decade of the legislation passing, that number rose to 53 percent.

While Title IX does primarily address discrimination in sports, it also applies to all aspects of education, including the courses offered, financial aid, student health and insurance benefits, and employment.

How has Joe Biden proposed to change Title IX?

President Joe Biden has proposed a change to Title IX that would protect transgender students who wish to participate in sports.

The proposal would change the structure of Title IX which was not originally written to include transgender students.

Speaking about the proposed amendment, Secretary of Education, Miguel Cardona, told reporters, "Our proposed changes would fully protect students from all forms of sex discrimination, instead of limiting some protections to sexual harassment alone, and make clear those protections include discrimination based on sexual orientation and gender identity."

The Biden administration will keep some of the mandates instated by former President Donald Trump including requiring schools to presume an accused student is innocent until they are proven guilty and can carry out informal resolutions if both parties agree.

Under Biden's proposal, schools will also be allowed to carry out investigations of sexual misconduct without a formal complaint being made.

The Human Rights Campaign, which is an LGBTQ+ advocacy group, said in a statement that the proposed Title IX amendments are a "good first step" toward protecting a "vulnerable population that is all too often preyed upon.

The campaign's legal director, Sarah Warbelow said the proposed changes to Title IX “is especially important, given the attacks on transgender youth across the country." 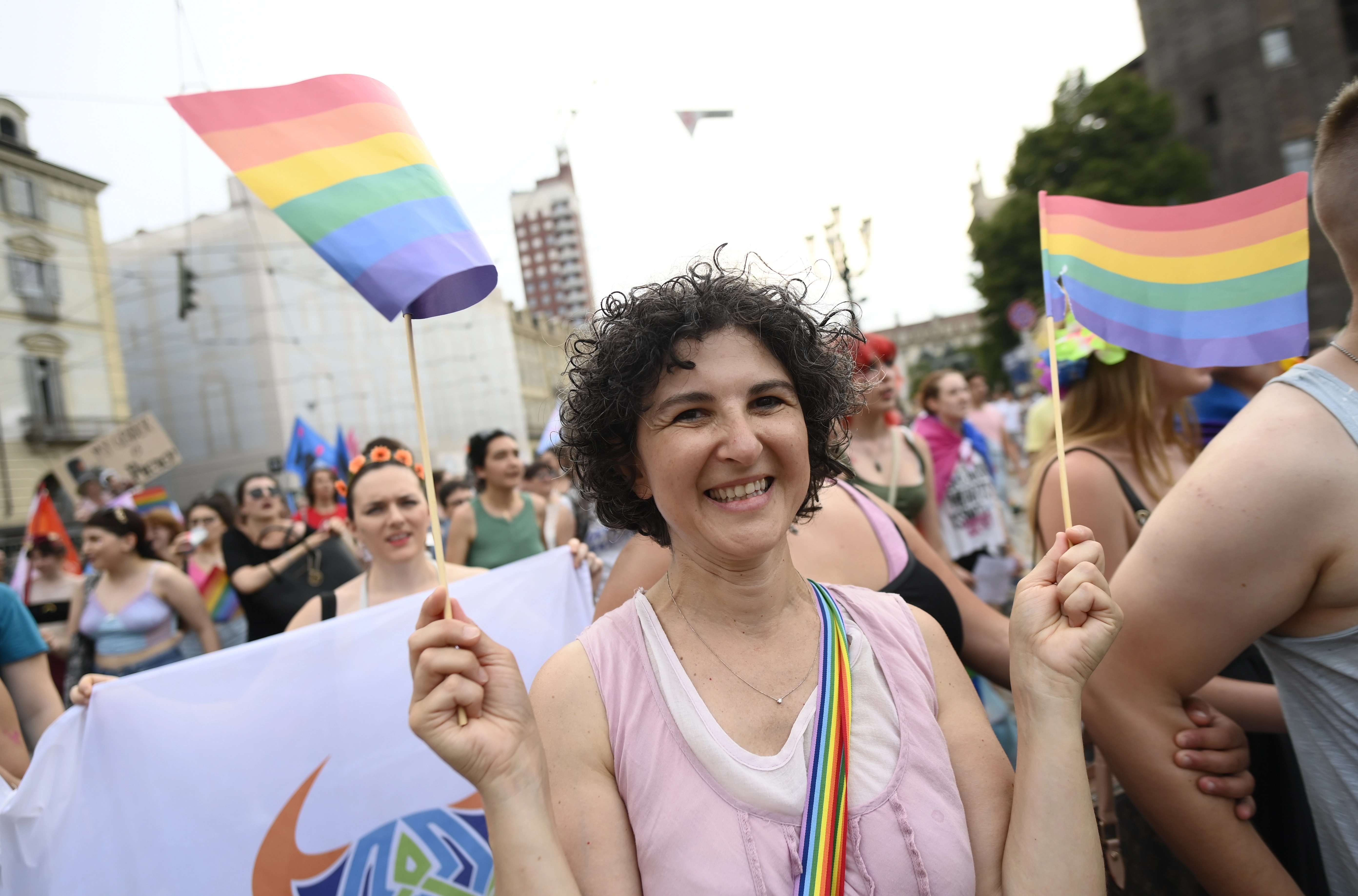 When was Title IX first instated?

The 50th anniversary of Title IX was celebrated on June 23, 2022, commemorating the women who have had opportunities to move forward with their aspirations because of the law.

Title IX helped break barriers in women's sports when it was signed into law on June 23, 1972.

The law allowed women to obtain sports scholarships to college and many said that changed everything for them.

Jill Witmer Funk went on to be on the US National Field Hockey Team in the Rio Olympics, and told WGAL News8, "If I didn't even get a scholarship, I don't know if I would have played field hockey."

Before Title IX went into effect, so many women were affected by discrimination in sports, including Witmer Funk's state championship-winning coach, Denise Gobrecht.

"We made the national field hockey tournament my senior year, and it was in Denver, Colorado," Gobrecht said.

"We didn't have the money, so we were in places putting our jars there to raise money."

Fifty years later, Title IX is still giving women access to what previously had been unimaginable, and Witmer Funk, who is now a mom hopes her daughter and son will be given the same opportunities she did.

"I think it just builds confidence," she said, adding, "I know it helped my confidence."