What was Indian Red Boy doing in the Instagram Live video?

Shocking footage reveals the final moments before his death where he is seen laughing and seconds later he can be heard asking for help. 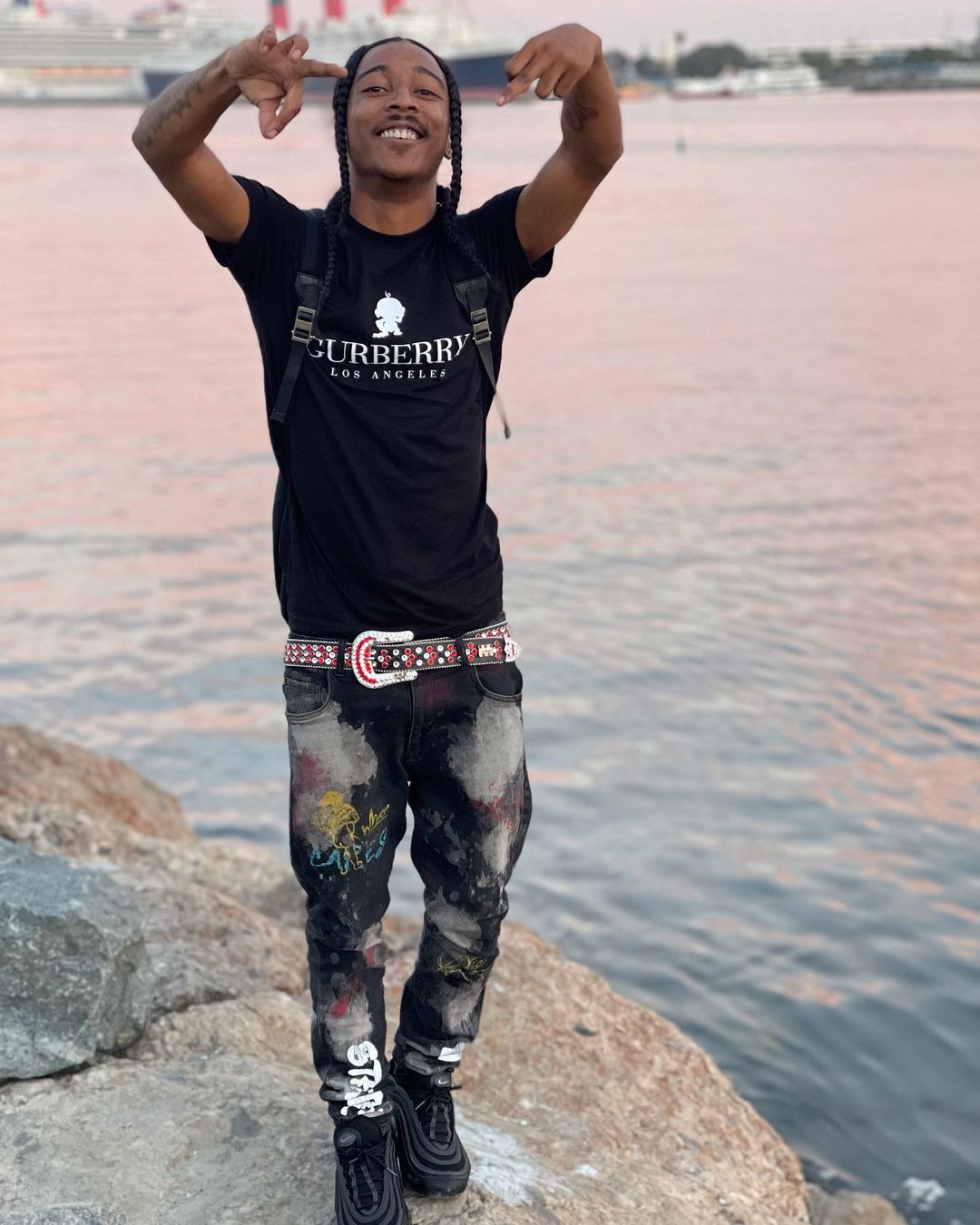 What happened to Indian Red Boy during his Instagram Live video?

The 21-year-old rapper whose real name is  Zerail Dijon Rivera, was shot on the head three times during his Instagram Live video.

Suddenly three shots are heard and Rivera can be seen gasping for air as he says “get help” before slumping in his seat.

What was he doing in the Instagram Live video?

On July 8, 2021, Indian Red Boy sitting behind the wheel of his car in Hawthorne.

He was chatting online to his friend social media influencer Kapone when he was gunned down in a seemingly targeted attack.

Reports say the attack occurred in the 14100 block of Chadron Avenue at 4pm.

The Los Angeles County Fire Department said Rivera was already dead when they arrived at the crime scene.

The suspect fled the scene before police arrived.

Authorities are still searching for the suspect and are reviewing video systems in the area. 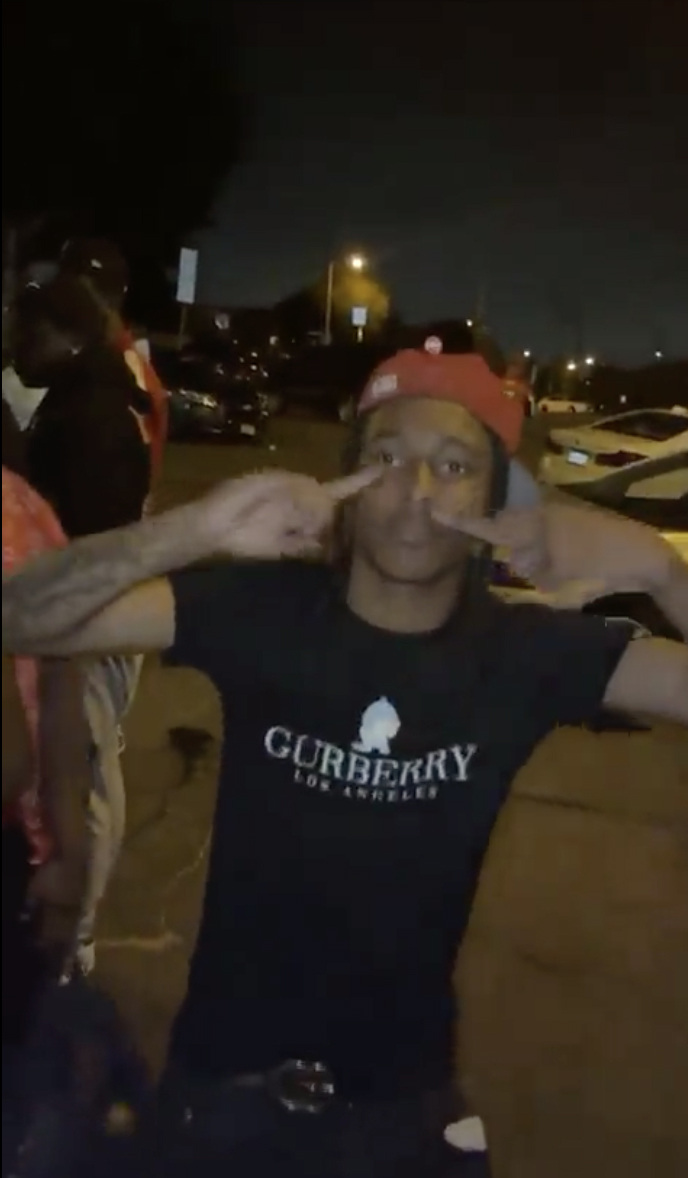 Although the motive of the shooting has not been confirmed yet, it is believed the 21-year-old was shot in revenge for mocking gang signs and disrespecting a Nipsey Hussle mural.

It is unclear what the mural said.

However, just one day before Red Boy’s death, he was reportedly seen in a video throwing up gang signs, MTO News reported.

The outlet claimed that the signs were "disrespectful" of other gangs in Los Angeles.

Rivera reportedly went on Instagram Live the next day to explain why he made the signs, which is when the shooting took place.

In March 2019 Nipsey was murdered outside his Marathon Clothing store in South Central, Los Angeles.

Eric Holder,  a member of the same gang, the Rollin’ 60s, has been named as the suspect in connection to his death.

boy, doing, Indian, Red, was, what
You may also like: