WHILE Joe's Pizza may be famous for its delicious slices, they may become known for something new after a fight broke out in one of their locations.

The Brooklyn location of the famous shop saw chaos in July 2021. 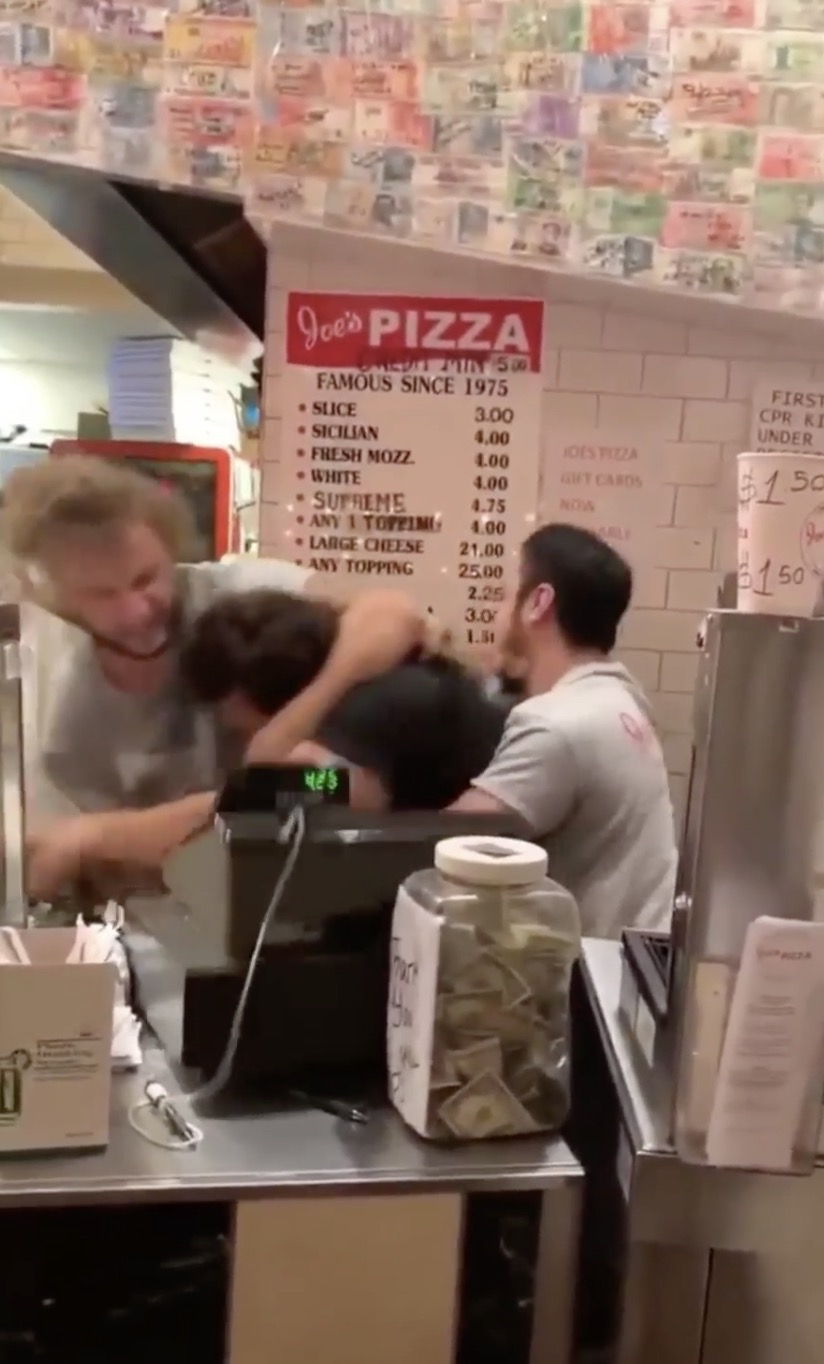 What was the Joe's Pizza fight in New York City?

A fight broke out in the Williamsburgh location of Joe's Pizza around 3am EST on July 17.

The scuttle reportedly began when drunk customers were harassing a woman inside the pizzeria and employees tried to intervene.

Cellphone footage shows the fight breaking out with one worker swinging a wooden pizza paddle and metal ladle.

One 34-year-old employee was punched in the face and taken to a hospital for treatment.

Another man was also punched and taken to a hospital, but it was not clear if he was also an employee. 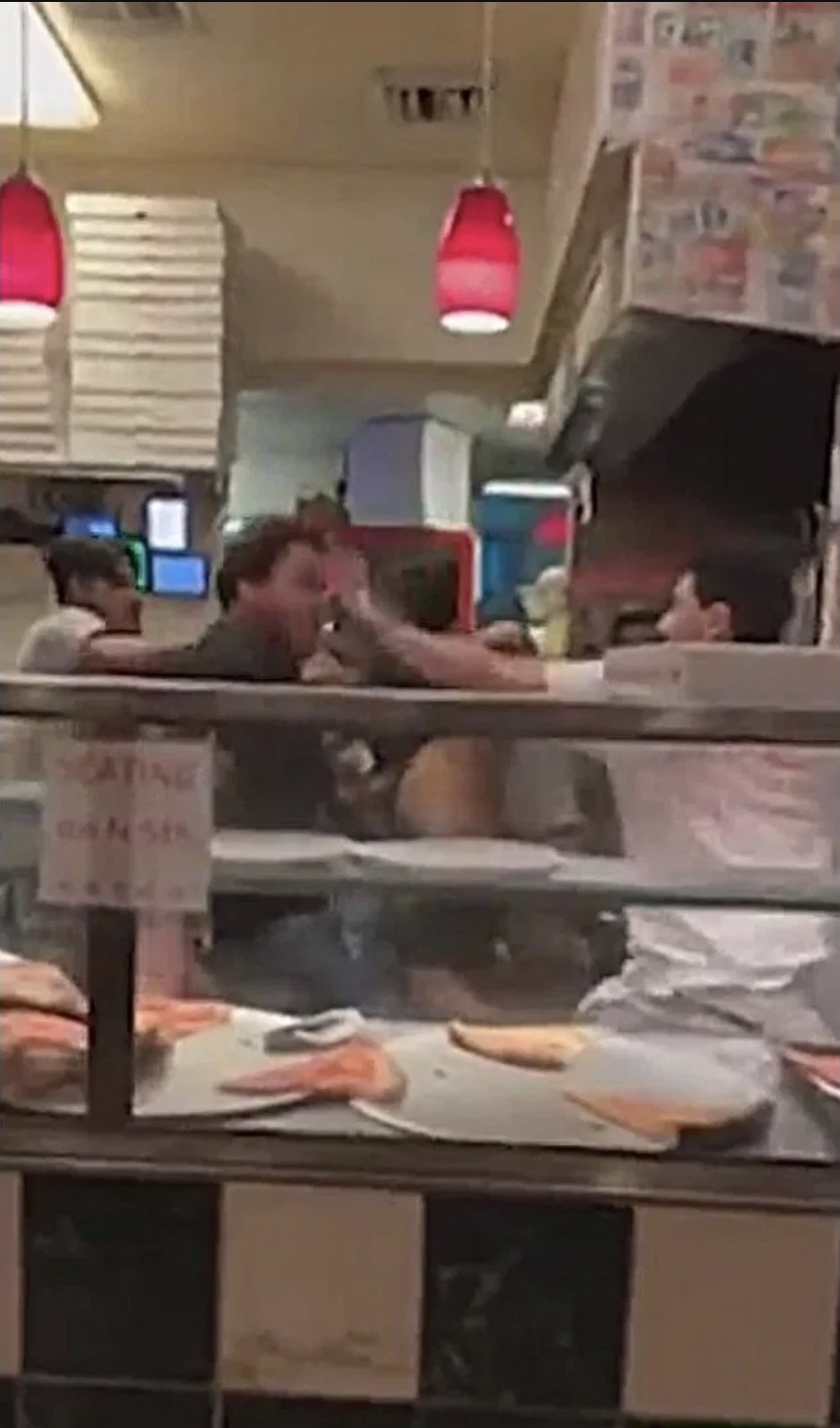 Was anyone arrested as a result of the fight?

The NYPD revealed that 33-year-old Erind Prelvukaj, of West Nyack, New York, was arrested and charged with assault.

However, Prelvukaj stated on July 27 that he was not the instigator of the fight and has plans to get a lawyer to clear things up with the police.

“I have been in that shop several times. I have a clean record. Why would I try to do something like that? I have family, kids,” he said.

He claimed that some men were harassing a woman when an employee told them to knock it off.

“He threatened to call the police and pushed the customer and things spiraled from there” Prevlukaj recounted.

He continued, “I was trying to control the situation. It looks like I was beating them up but I was protecting myself."

Prelvukaj believes he was arrested because he stuck around after the chaos calmed down.

Joe, Pizza's, the, was, what
You may also like: