What were we waiting for? Melbourne abandons walk-in restaurant culture

Once upon a time, Melbourne prided itself on its buzzing walk-in restaurant culture. Diners wore their hour-long wait for a table at Chin Chin like a badge of honour and many restaurants would refuse bookings for groups smaller than six.

But during the pandemic, mass uncertainty and density limits forced stricter planning, so diners started to make reservations. And now, venues across the city and online reservation platforms report the habit is sticking. 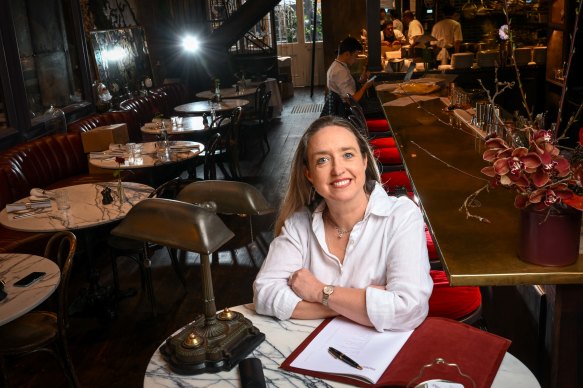 Kim Berkers, general manager of the Scott Pickett Group, said its restaurants – including Chancery Lane, Smith St Bistrot and Matilda – had noted the booking behaviour was holding strong, and walk-ins had died off.

“I think diners are just a bit afraid of missing out, and they’ve gotten used to making reservations,” Berkers said. “As a general rule, I think the mind shift has changed to: if we go out, we make sure we book in advance.”

Berkers said there was a benefit for restaurants too, as it made it easier to plan staffing and service.

The group’s venues are booking out up to a week in advance for weekdays or several weeks for weekends. The group’s only venue where walk-ins remained common was Longrain on Little Bourke Street, she said, possibly because of its laneway location near CBD theatres.

Has the city lost some of its sense of spontaneity? Just as we have prioritised comfort over style with our fashion, have we fallen permanently under the cosy spell of security? Or were we daft for delighting in unpredictable wait times in the first place?

Chef Shane Delia said bookings remained high at his restaurants, Maha and Maha East, which helped ensure venues were prepared and customers weren’t disappointed on arrival, but he lamented the fact that walk-ins had “dropped off dramatically”.

“The city was a hub for trade and fun and adventure, and hospitality created concepts to enhance that, but now we are living in a post-pandemic world where foot traffic is significantly down,” Delia said.

Bookings on reservation platform OpenTable grew by 130 per cent in the second quarter of 2021 compared to the same period in 2019. The enterprise’s senior director Drew Bowering said they rose a further 10 per cent in 2022, even though restaurants no longer had density limits. 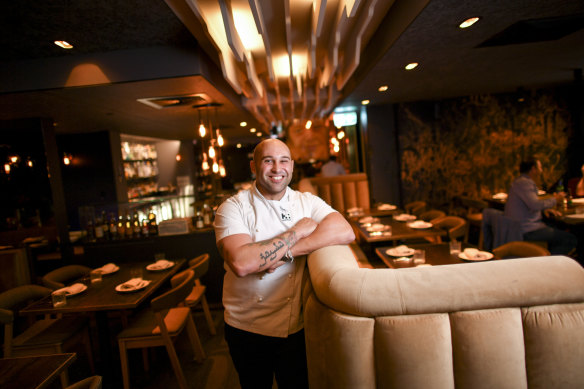 TheFork’s head of sales Cassandra Collett said a quarter of people using its platform made bookings on the day they dined, which is up about 16 per cent compared to pre-COVID, indicating that people were less willing to risk it by simply walking in.

Diners were also booking further in advance than ever before, Collett said, about a quarter of reservations were made seven days or more ahead.

The habit has even trickled into pubs and bars.

“We’ve noticed they are more organised in their planning nowadays – they want the security of knowing where they are going and how long they are going to stay.”

“Interestingly, the increase in reservations isn’t just a trend among restaurants. Since 2019, we’ve seen a growing trend of people reserving a table at bars as well,” said SevenRooms’ Asia-Pacific general manager, Paul Hadida.

Overall, he said the number of reservations had doubled since 2019 and more restaurants were offering bookings.

“Consumers have become accustomed to planning ahead and having the peace of mind that their seat … is guaranteed,” Hadida said.

Still, restaurant owners are hopeful that Melbourne will rediscover some of its pre-pandemic whimsy.

“I think that with summer and warm weather a bit of that spontaneity will come back,” Berkers said.

Delia agreed: “I don’t think Melburnians are losing their zest for a night out.”

Your essential guide to the best things to see and do in and around the city. Sign up to our Culture Fix newsletter here.