Follow
Home » World News » When did Guam become a US territory?

GUAM is a US island territory with a population of about 170,000.

It is located in the western Pacific Ocean about 6,000 miles west of San Francisco. 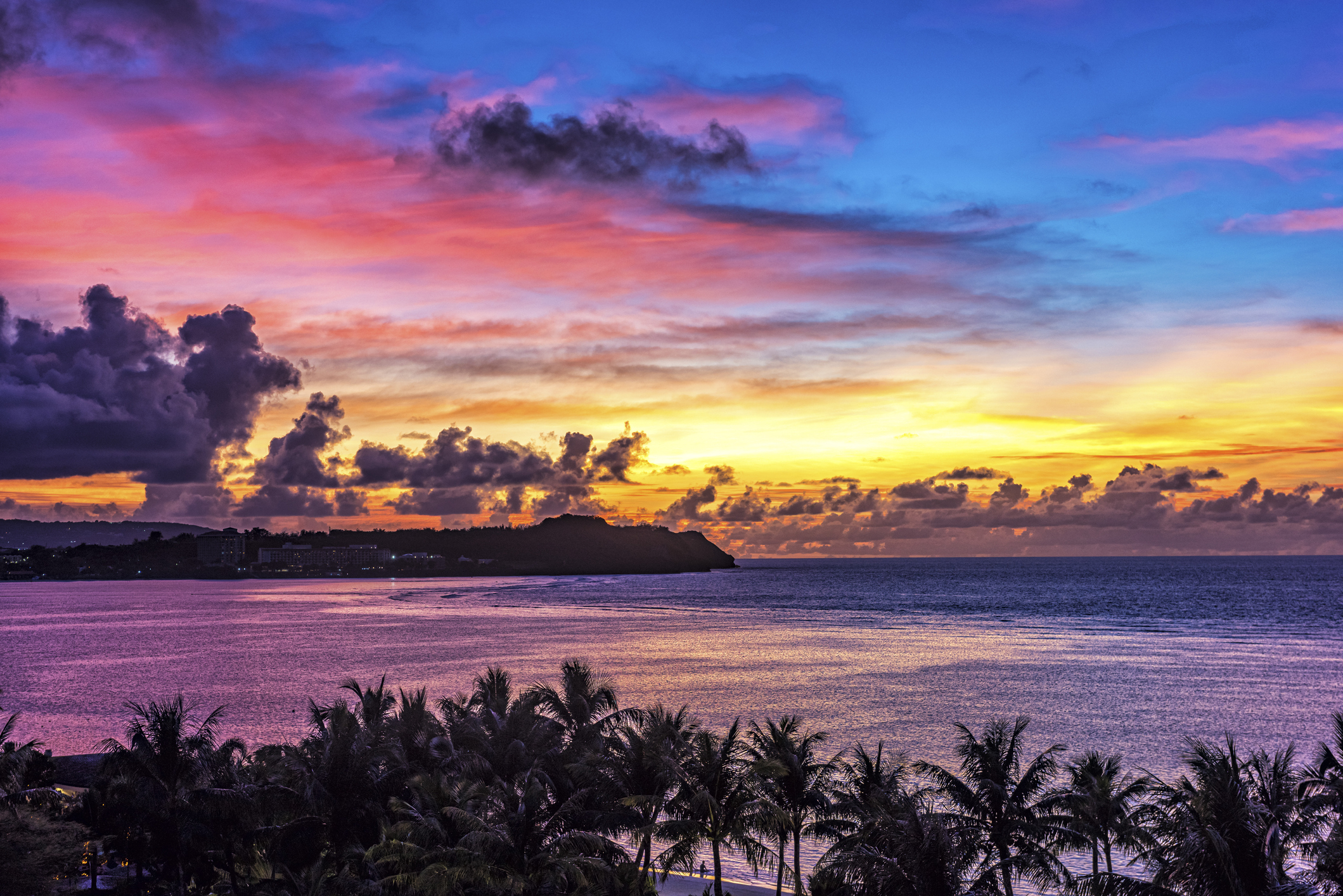 Guam became an unincorporated US territory in 1950.

That year the Organic Act of Guam was passed by Congress and signed by President Harry Truman.

The Immigration and Nationality Act of 1952 would grant US citizenship to all persons born on the island on or after April 11, 1899.

Guam has been under US control since 1898 following a bloodless engagement during the Spanish-American War. 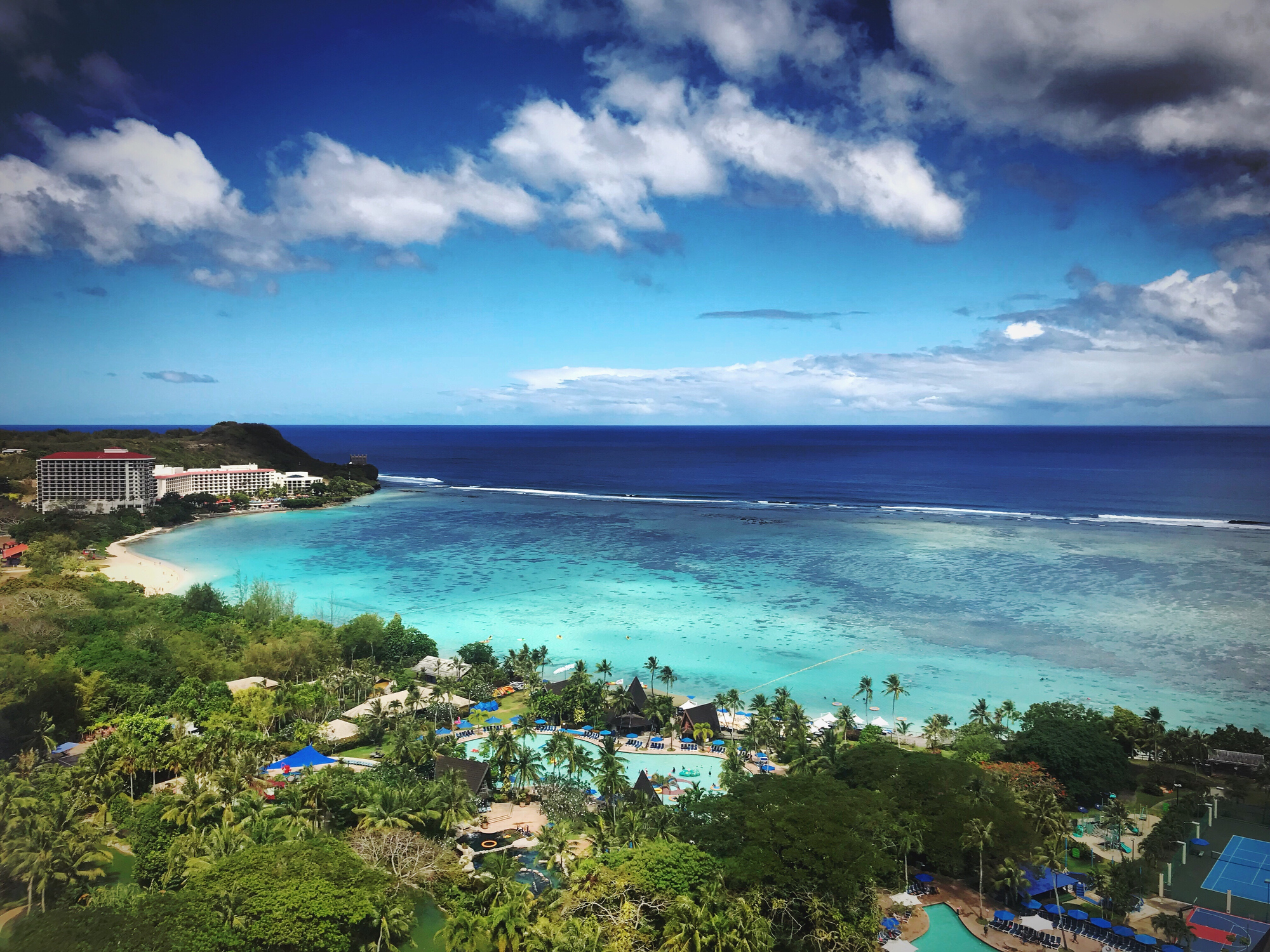 Guam had been under Spanish control since 1668.

Residents of Guam can only vote for their governor, local lawmakers, and a delegate to the US House of Representatives.

There are about four million disenfranchised Americans living in US territories who do not have a say in the presidential election, according to The Guardian.

“I am deeply unhappy that as a US citizen formerly residing on the mainland, I have to give up my voting rights for president simply by moving to another part of the US,” Guam resident James Hofman told the newspaper in 2020.

The US presidential race does appear on election ballots in Guam, but the votes are not counted.

“If you’re already in the voting booth, you might as well register your opinion. What’s one more oval to shade?” accountant Tes Venzon told The Guardian.

Guam also contains an important military base and more than one million tourists visit the island territory every year.