Follow
Home » World News » When is the next lunar eclipse visible in the UK and how is a blood moon different from a solar eclipse?

When is the next lunar eclipse visible in the UK and how is a blood moon different from a solar eclipse?

A STUNNING partial lunar eclipse – the longest in almost 600 years – is set to grace skies in some parts of the world tonight.

But when and where can you next catch a glimpse of the celestial show? Here's all you need to know. 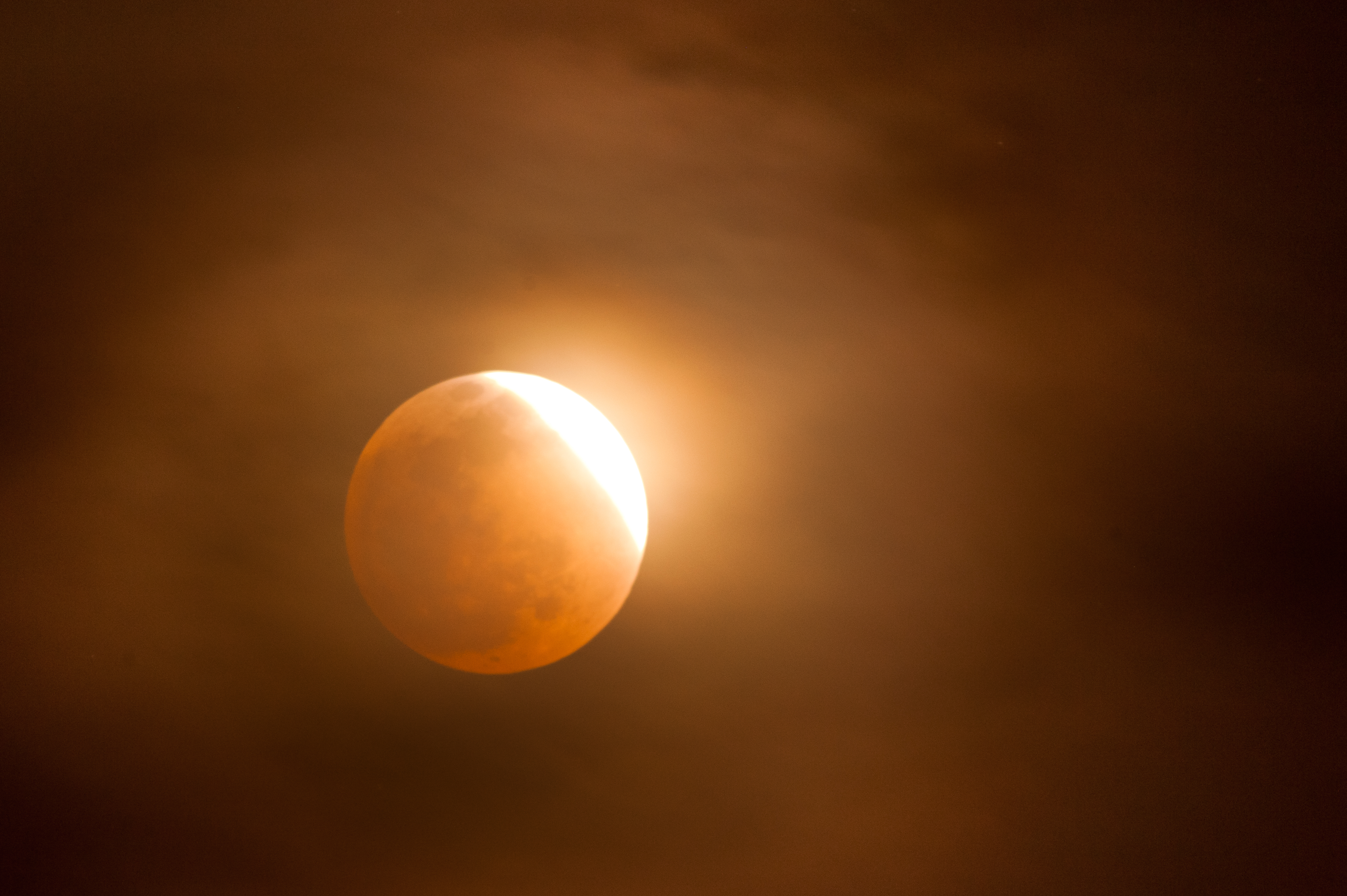 When is the next lunar eclipse?

An eclipse occurs when the moon appears darkened as it passes into the Earth's shadow.

This is next expected to happen in the early hours of November 19, 2021.

It will involve the Earth's shadow covering about 97 per cent of the full moon – but it will only be visible in some parts of the world.

Those in North America will have the best seats in the house and will likely enjoy the phenomenon for more than three hours.

Viewers in the UK will only catch a small glimpse if they're lucky.

People in western Asia, Australia and New Zealand should catch the later stages, but Africa and the Middle East won't see it all because it won't be night time.

The Moon will start to enter the Earth’s shadow just after 2.30am BST and the full eclipse will occur just before 4.30am.

When is the next solar eclipse?

Experts have described solar eclipses as one of nature's most spectacular events.

It occurs when the moon gets between Earth and the sun, casting a shadow over Earth.

The next total solar eclipse is set to take place on December 4, 2021.

It will be the only one of the year and the last total eclipse until 2023.

However, it will only be fully visible from Antarctica, with those in South Africa, Namibia, the southern tip of South America and some islands in the South Atlantic getting a partial show.

Another partial event will take place on April 30, 2022 – visible from South America, Antarctica, and the Pacific and Atlantic Oceans.

But UK sky-watchers will be treated to a partial eclipse on October 25, 2022.

The next total eclipse visible from Britain won't be until September 23, 2090.

There are between two and five solar eclipses each year, with a total eclipse taking place every 18 months or so.

But total solar eclipses are only seen every 400 years from any one place on the Earth's surface.

What is the difference between a lunar and solar eclipse?

An eclipse in general is described as a body coming between us and a light emitter, with the source no longer being visible.

But it can also occur when a body comes between a light source and the body that the light is illuminating, so we can no longer see the illuminated body.

A lunar eclipse happens when the Earth passes between the moon and the sun, and the Earth's shadow obscures the moon, or a portion of it.

A solar eclipse on the other hand occurs when the moon comes directly between the sun and the Earth so it lies in the shadow of the moon.