Follow
Home » World News » When is the Thanksgiving alignment of Venus, Jupiter and Saturn

When is the Thanksgiving alignment of Venus, Jupiter and Saturn

IF you wanted to do a spot of stargazing this Thanksgiving then you're in luck.

November is a great time to spot Venus, Jupiter and Saturn together in the night sky. 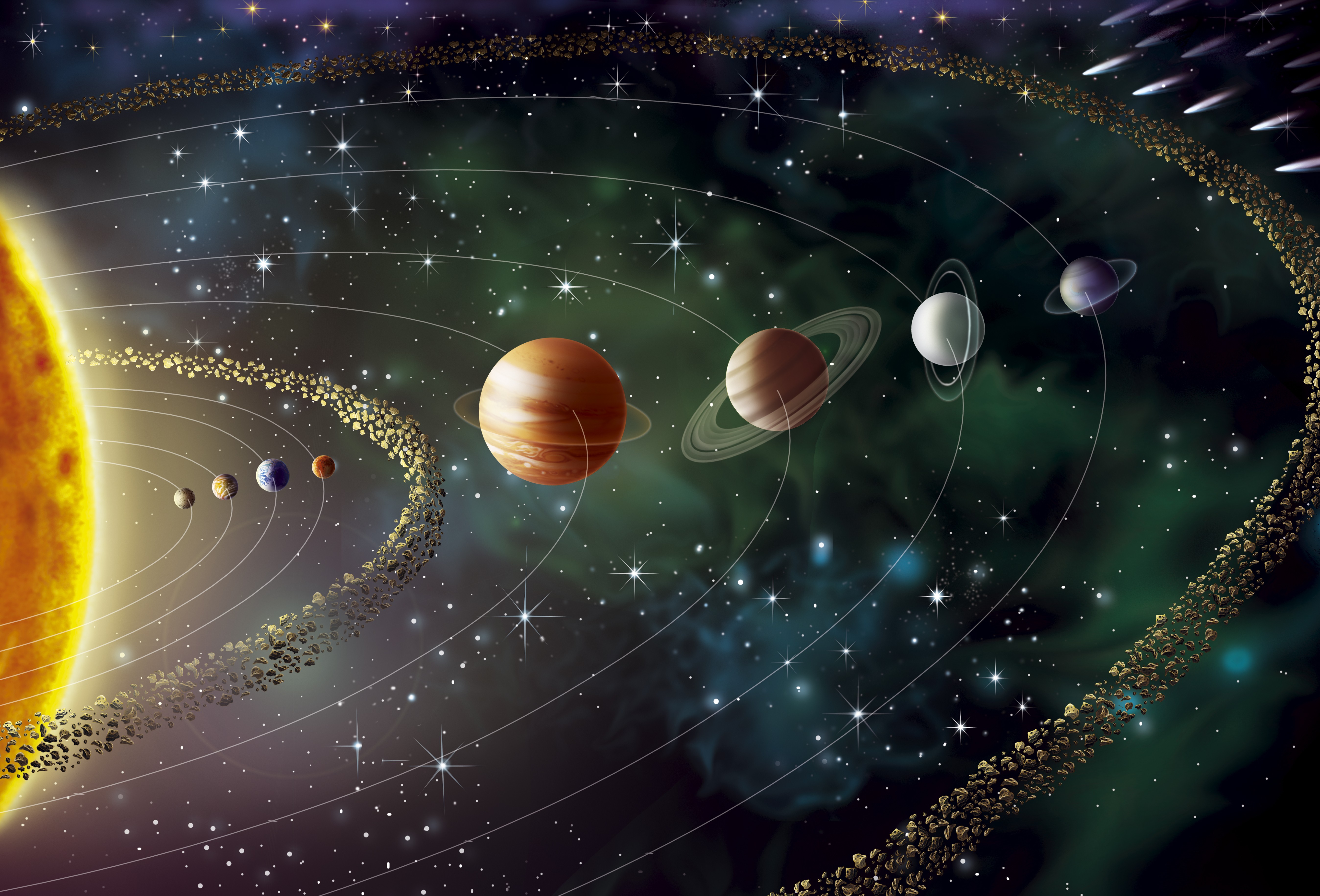 When is the Thanksgiving alignment of Venus, Jupiter and Saturn?

November 25 is a great time to watch Jupiter and Saturn draw closer to Venus in the night sky.

Jupiter, Saturn and Venus should be visible above the southern horizon.

They're look like stars shining brighter than any of the others around them.

Venus will be the most visible and to the bottom right of the trio.

The Minnesota Institute for Astrophysics said: "Watching November’s evening planets from night to night is akin to watching a slow-motion chase.

"Venus comes out in the setting sun’s afterglow and barely seems to budge all month long.

"But not so Saturn and brilliant Jupiter. After nightfall, you can watch them close in on Venus as they head toward the horizon."

Jupiter will be to the top left of the trio with Saturn in the middle.

They should form a diagonal line in the sky before drawing closer together.

You don't necessarily need a telescope but might want one for a closer look.

Try looking from a dark location with limited light pollution and clear skies.

Find out more about science

Want to know more about the weird and wonderful world of science? From the Moon to the human body, we have you covered…

In other news, Nasa'S top boss has slammed Russia after a missile it fired into one of its own satellites forced the space station to perform an emergency swerve.

A 75-year-old Brit has told of his anger after scammers on WhatsApp fooled him into sending them hundreds of pounds.

Google Chrome users are being warned to delete the browser amid fears highly sensitive data is being harvested.

And, Facebook has announced that it's changing its name to "Meta".