Follow
Home » World News » Where and when can I buy Saweetie's McDonald's meal?

MCDONALDS have announced that they’ll be teaming up with rapper Saweetie for their new celebrity meal collaboration.

The fast-food chain confirmed the new menu will go on sale soon and will be available for a limited time only. 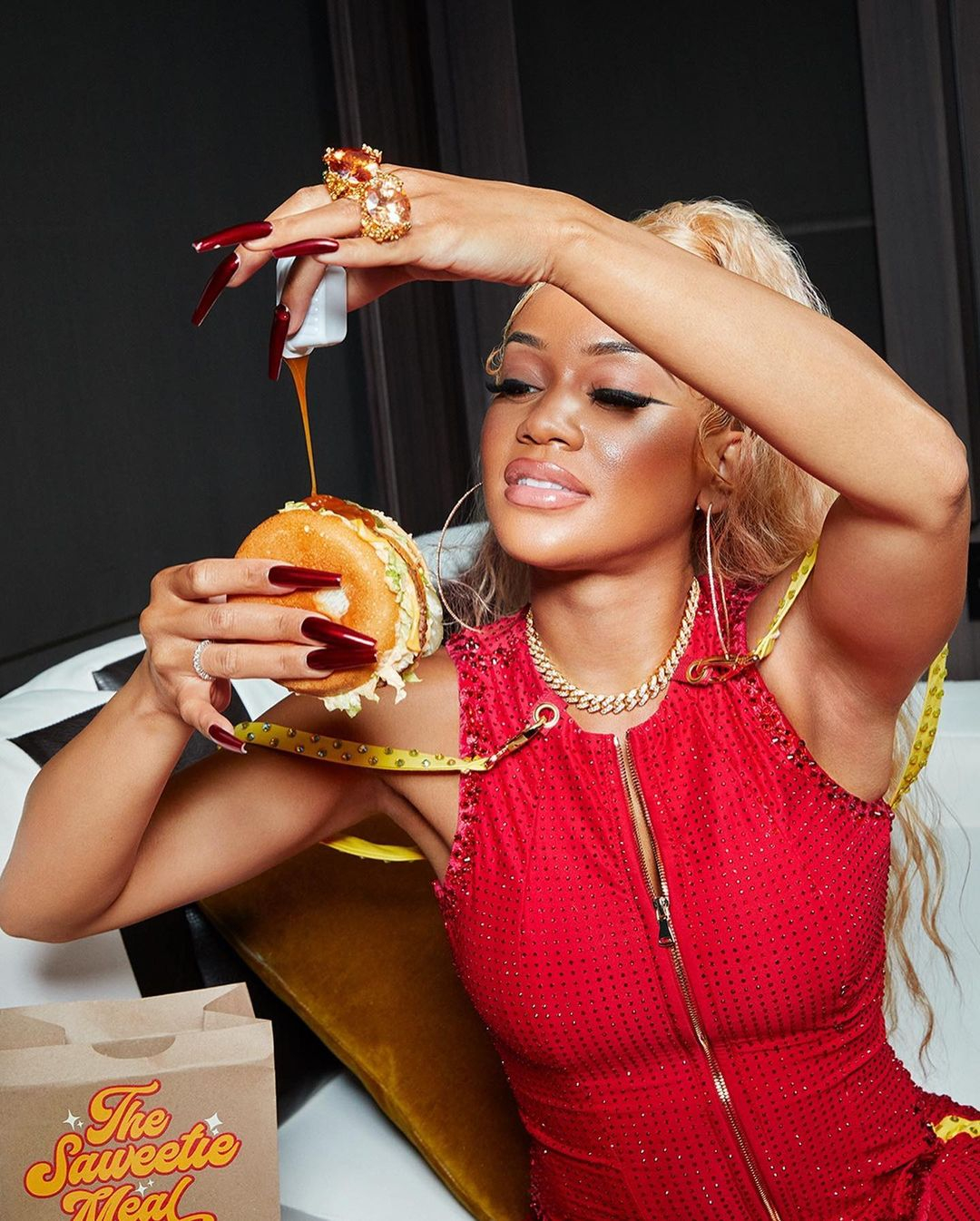 What is Saweetie's McDonald's menu?

The Saweetie's McDonald's menu is the latest celebrity collaborated deal to hit chains across the US.

It will also come with a tangy BBQ sauce and special “Saweetie ‘N Sour” sauce in honour of the meal.

Saweetie said in a statement, McDonald's are said to be encouraging fans to follow Saweetie's tendency to "remix" her meals, by topping the Big Mac or nuggets with fries.

"McDonald's and I run deep – from growing up back in Hayward, California, all through my college days – so I had to bring my icy gang in on my all-time favorites,"

"Depending on the mood I'm in, there are so many ways to enjoy my order."

Where can I buy Saweetie's McDonald's meal?

The Saweetie's meal will officially be available at every McDonald’s in the US while supplies last.

The meal can be ordered at McDonald’s restaurants and drive-thrus.

It can also be purchased through mobile order in the McDonald’s app or the chain's delivery service, McDelivery. 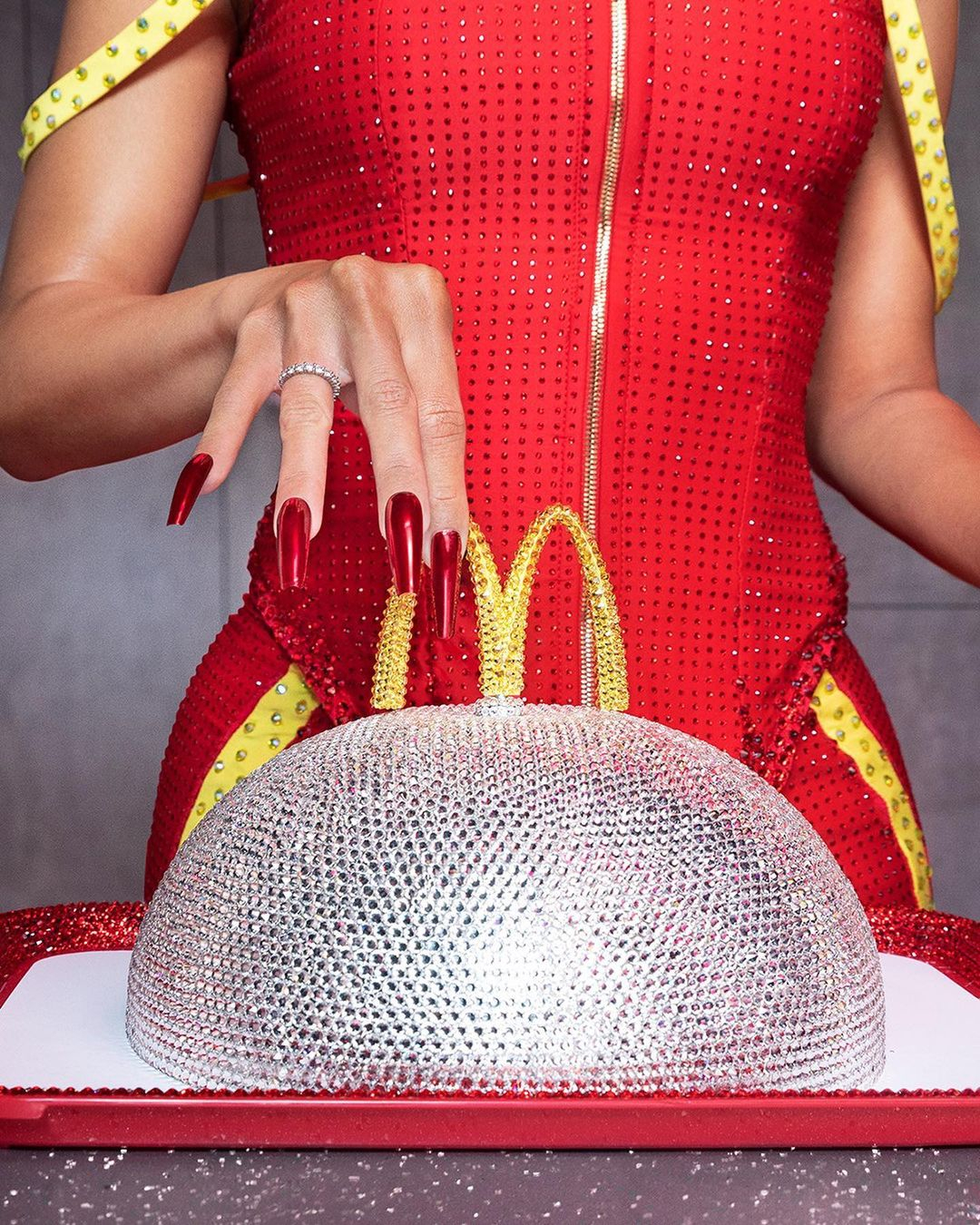 When will Saweetie's McDonald's meal be released?

The Saweetie's McDonald's meal , which is called the 'My Type,' will arrive at participating restaurants nationwide starting Aug. 9.

It is set to be served in an "icy new packaging inspired by her own style."

How much will Saweetie's McDonald's meal cost?

The cost of the meal is yet to be revealed, however, McDonald's said the price of it will vary according to the location.

The last celebrity collaboration meal with Korean pop group BTS, cost $11.16 and contributed to a rise in sales across the company.

McDonalds, on a quarterly earnings call, partially credited a 25% sales increase in the U.S. to the collaboration.

“The Famous Orders platform was based on a simple idea: what unites all our customers, including famous celebrities, is everyone has their go-to McDonald's order,” Kempczinski said.

“The Travis Scott, then J Balvin Famous Orders broke records in the US. This quarter, the BTS Famous Order took that ambition globally, connecting our marketing, core menu and digital strategies in 50 markets.”