Follow
Home » World News » Where can I purchase the Ida B. Wells Barbie doll?

Where can I purchase the Ida B. Wells Barbie doll?

OVER the years, Mattel's fashion doll Barbie has turned a number of historical figures into toys for young girls to play with.

Their latest addition to the collection is Civil Rights activist Ida B. Wells, who passed away on March 25, 1931. 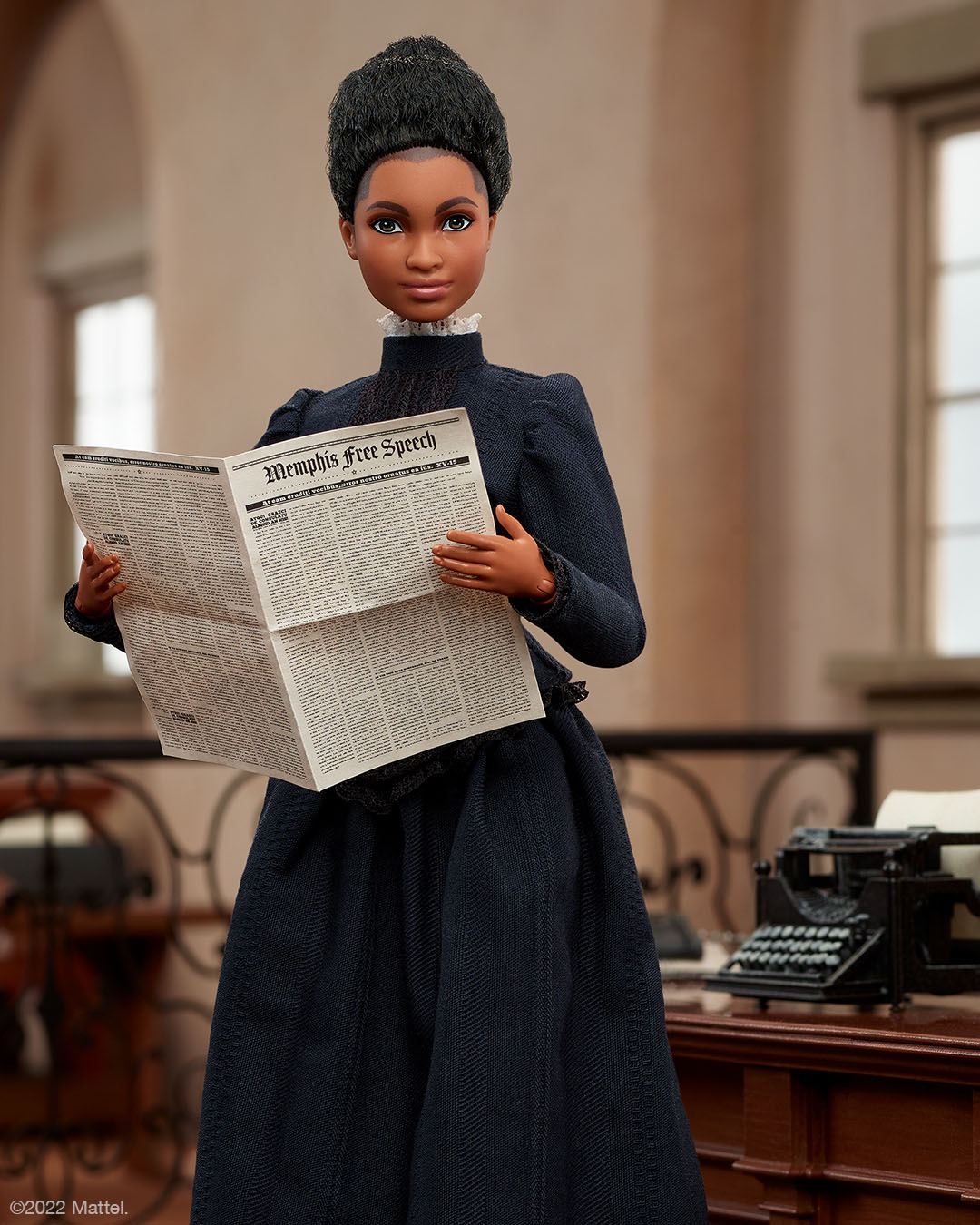 Who was Ida B. Wells?

Born July 16, 1862, in Holly Springs, Mississippi, Wells was known as an American investigative journalist, educator, and early leader in the civil rights movement.

She is most famously known for leading an anti-lynching crusade in the United States in the 1890s, after confronting white women during the suffrage movement who ignored the heinous crime.

Along with her activism, she was also one of the founders of the National Association for the Advancement of Colored People.

In 2020, the late leader was honored with a Pulitzer Prize "for her outstanding and courageous reporting on the horrific and vicious violence against African Americans during the era of lynching." 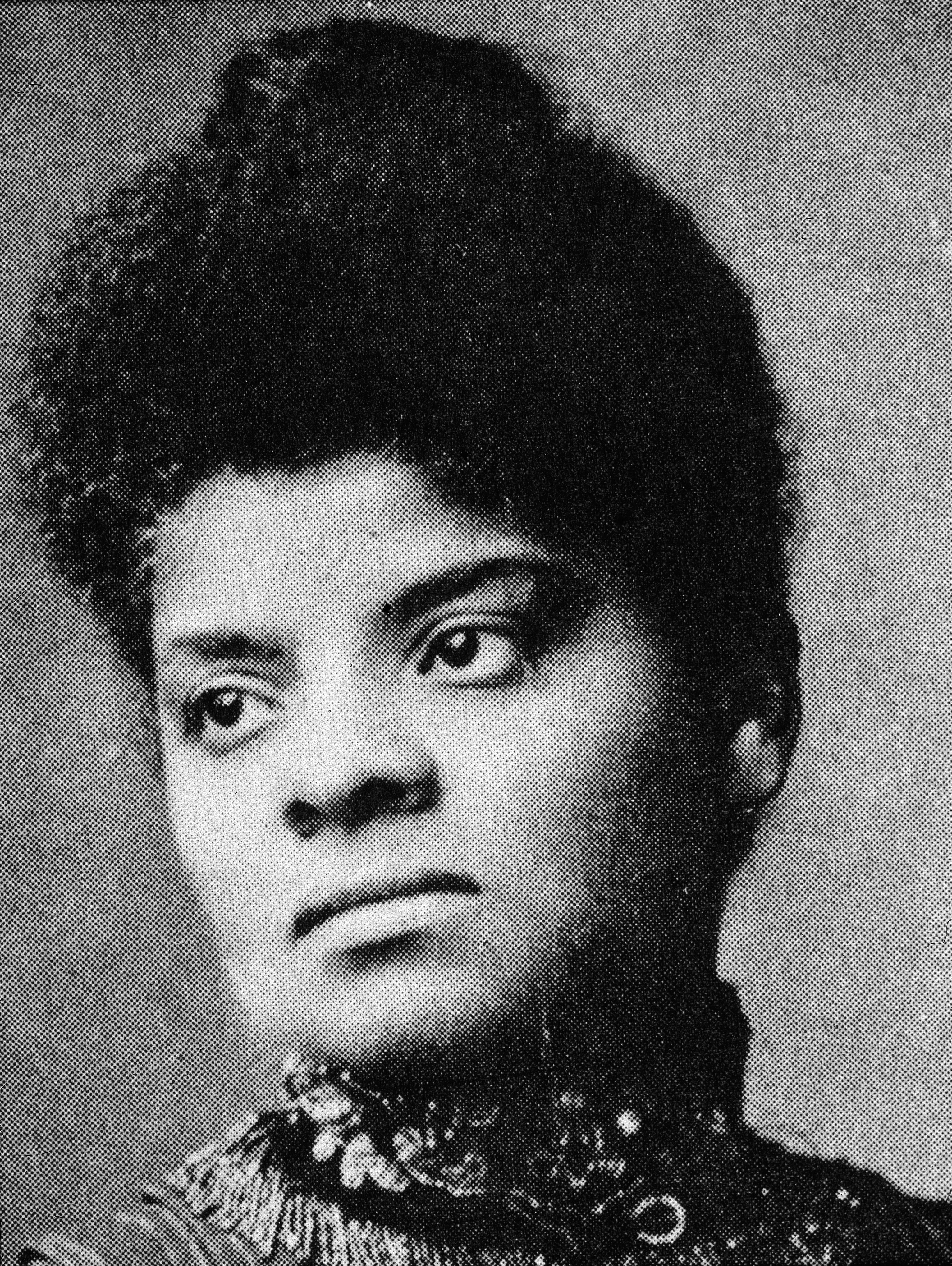 Where can I purchase the Ida B. Wells Barbie doll?

As part of Mattel's "Inspiring Women" collection, the Ida B. Wells Barbie doll will be available nationwide starting on January 17, 2022.

The doll will be available for purchase at Amazon, Walmart, and Target.

While a price has yet to be revealed, the Ida B. Wells Barbie doll is expected to cost anywhere between $30 and $35. 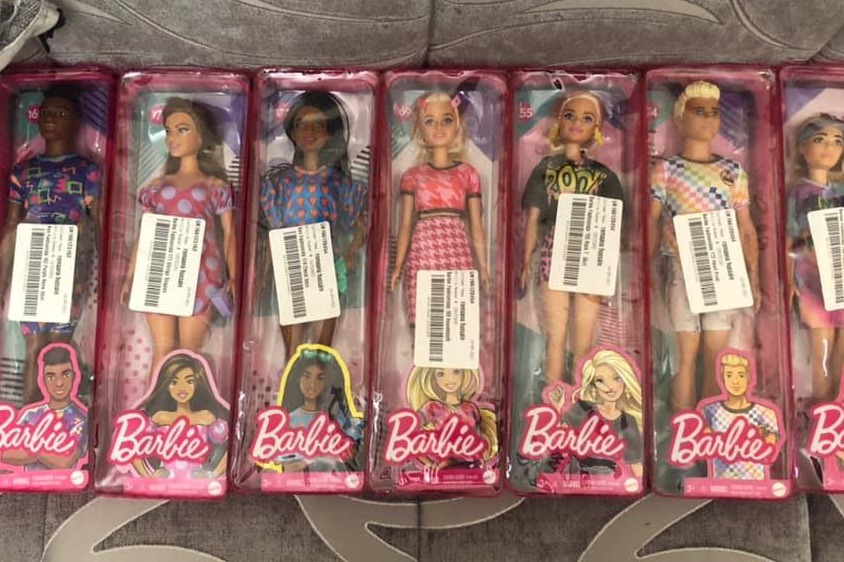 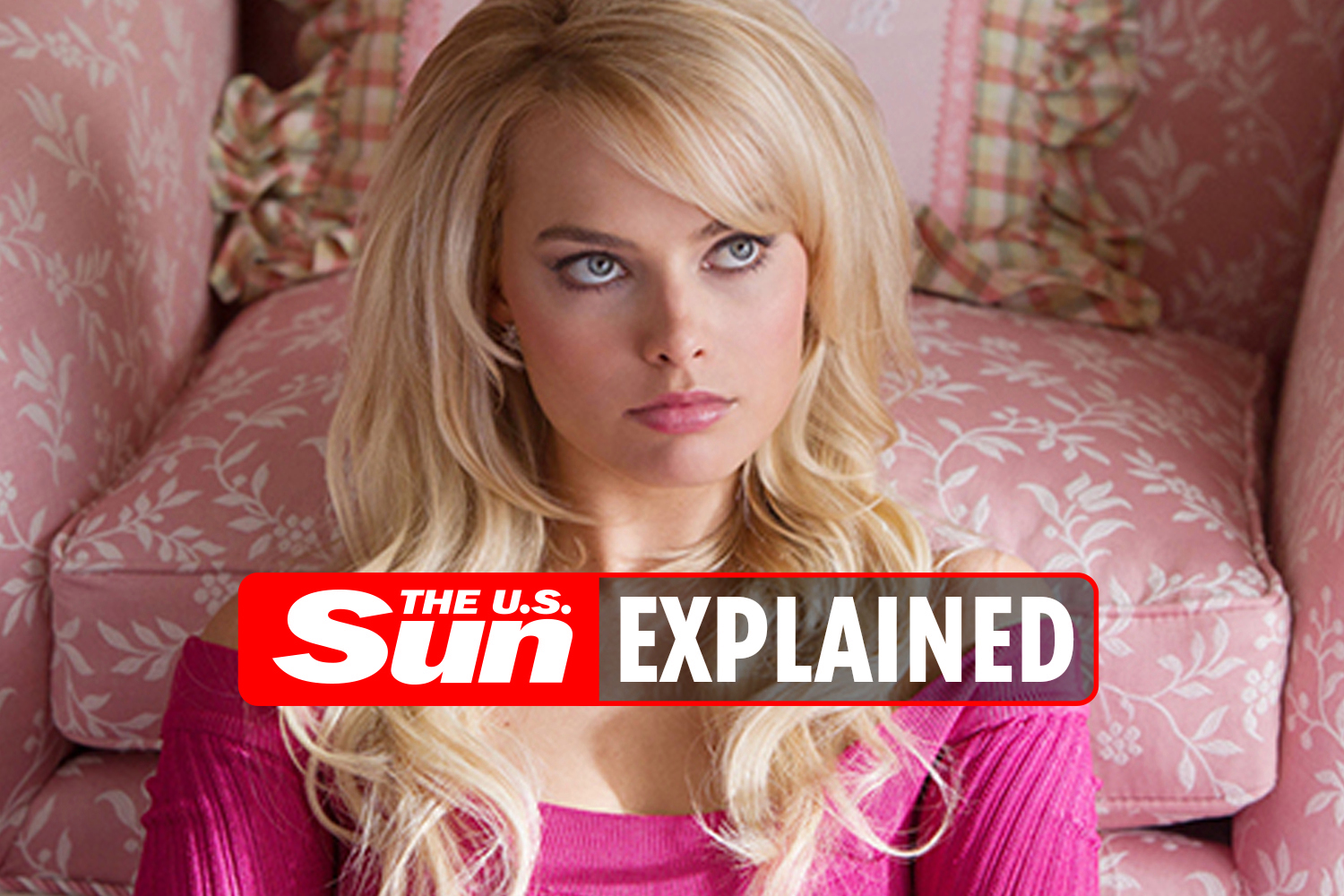 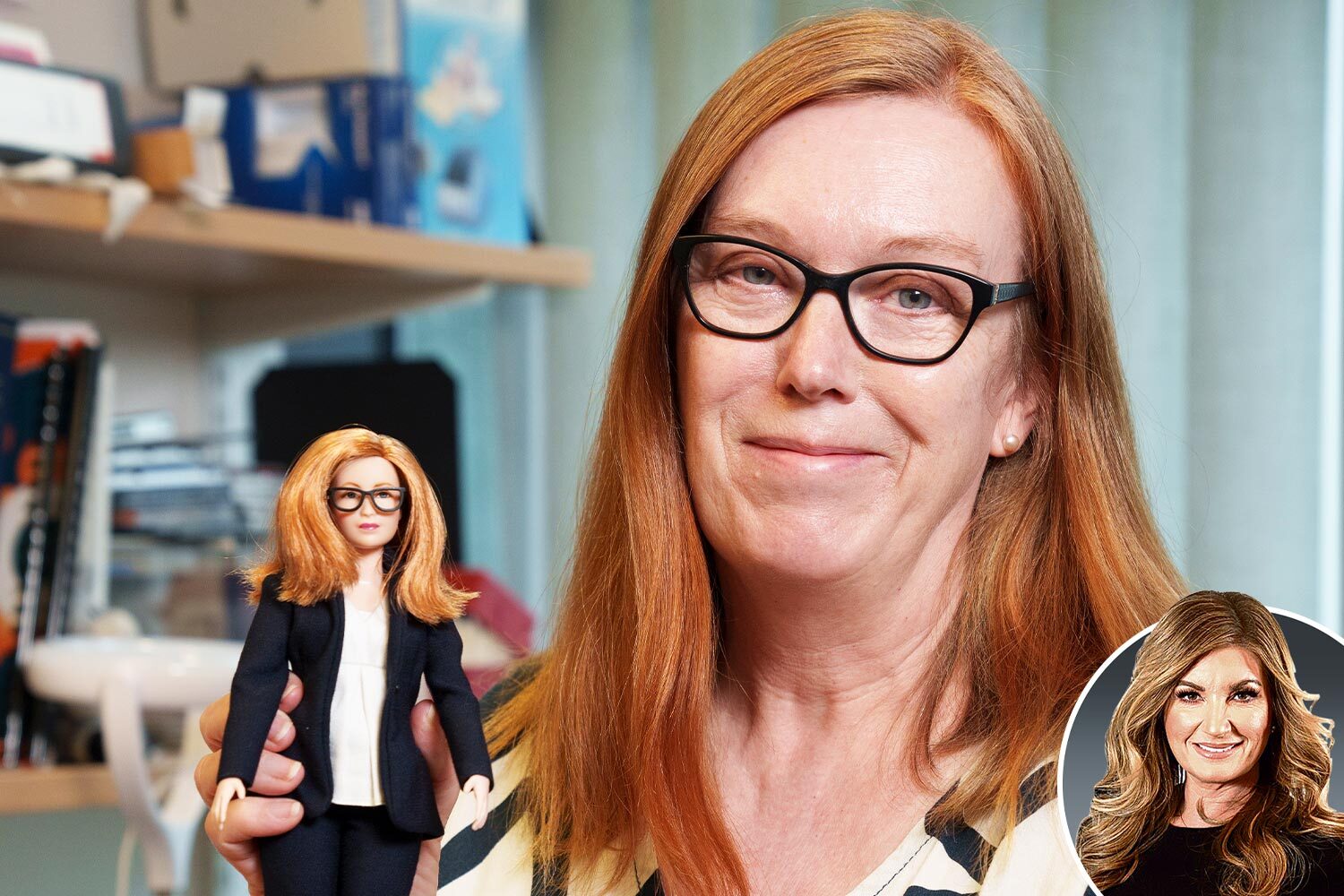 Why can't we honour heroes as normal people rather than pouting Barbie dolls? 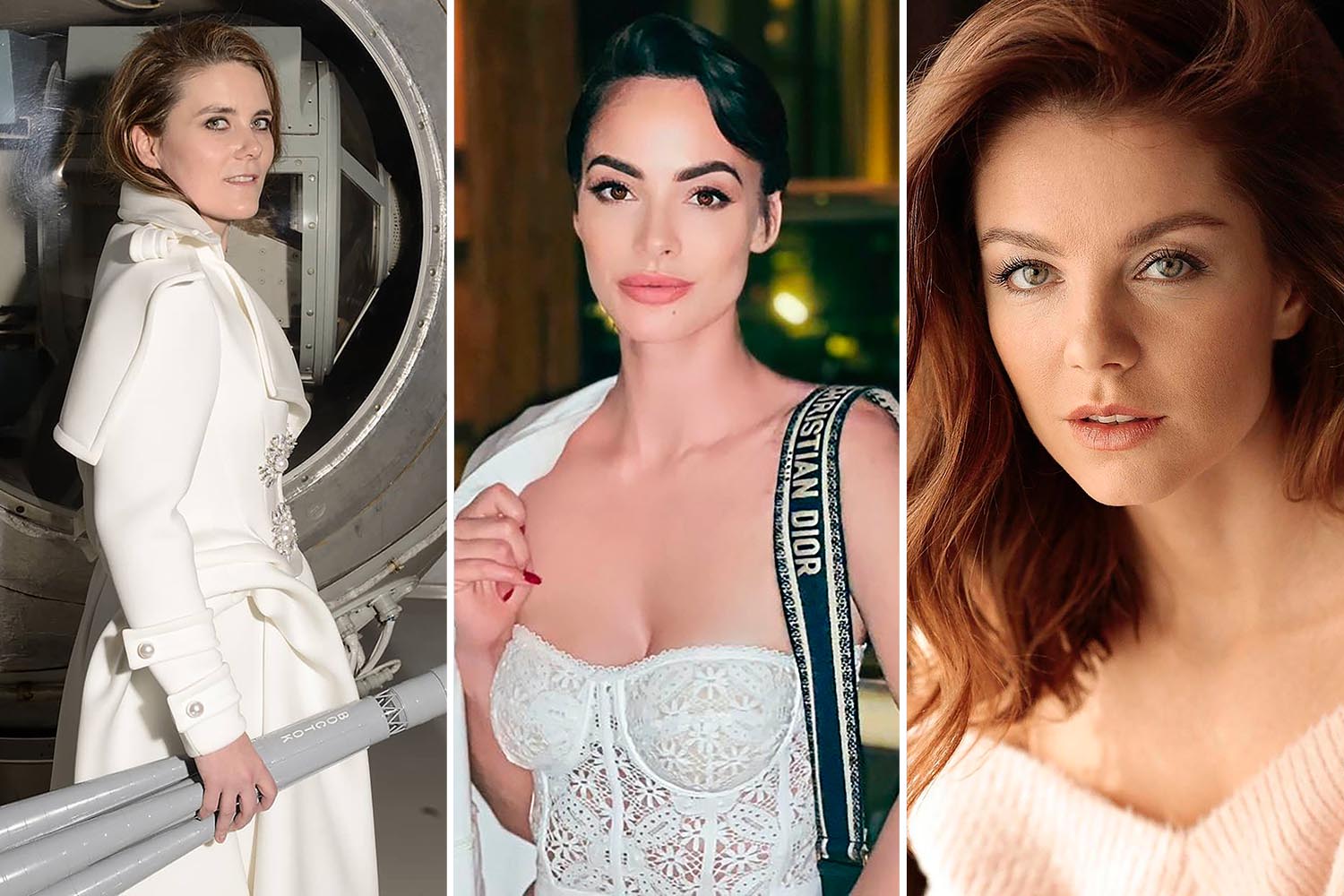 OUT OF THIS WORLD

Russia to send ‘Barbie cosmonaut’ to space with ballerina & actress

How did Ida B. Wells die?

At the time of Wells' death,she was 68 years old.

In March 1931, she died of kidney disease in Chicago, Illinois.

She was survived by her husband, American journalist, lawyer, and civil rights activist Ferdinand Lee Barnett, and their four children Charles, Herman, Ida Jr., and Alfreda.