Follow
Home » World News » Where do Zara Tindall and her husband Mike live with their three children? | The Sun

Where do Zara Tindall and her husband Mike live with their three children? | The Sun

ZARA and Mike Tindall are considered to be the most relatable royals.

Find out where they live together with their three children Mia, Lena and Lucas Phillip. 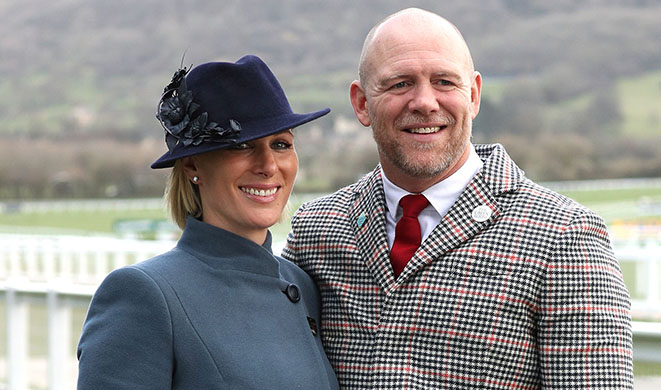 Where do Zara Tindall and her husband Mike live with their three children?

In 2013, Zara and Mike Tindall decided to sell their £1.69million mansion in Cheltenham to move closer to Princess Anne.

Together with their children, they now live on Gatcombe Park estate in Gloucestershire.

It is not a very familiar royal household, however, it is flourished with royal decorating.

It is a 700-acre estate on which Princess Royal holds several annual equestrian events.

READ MORE ON THE ROYAL FAMILY 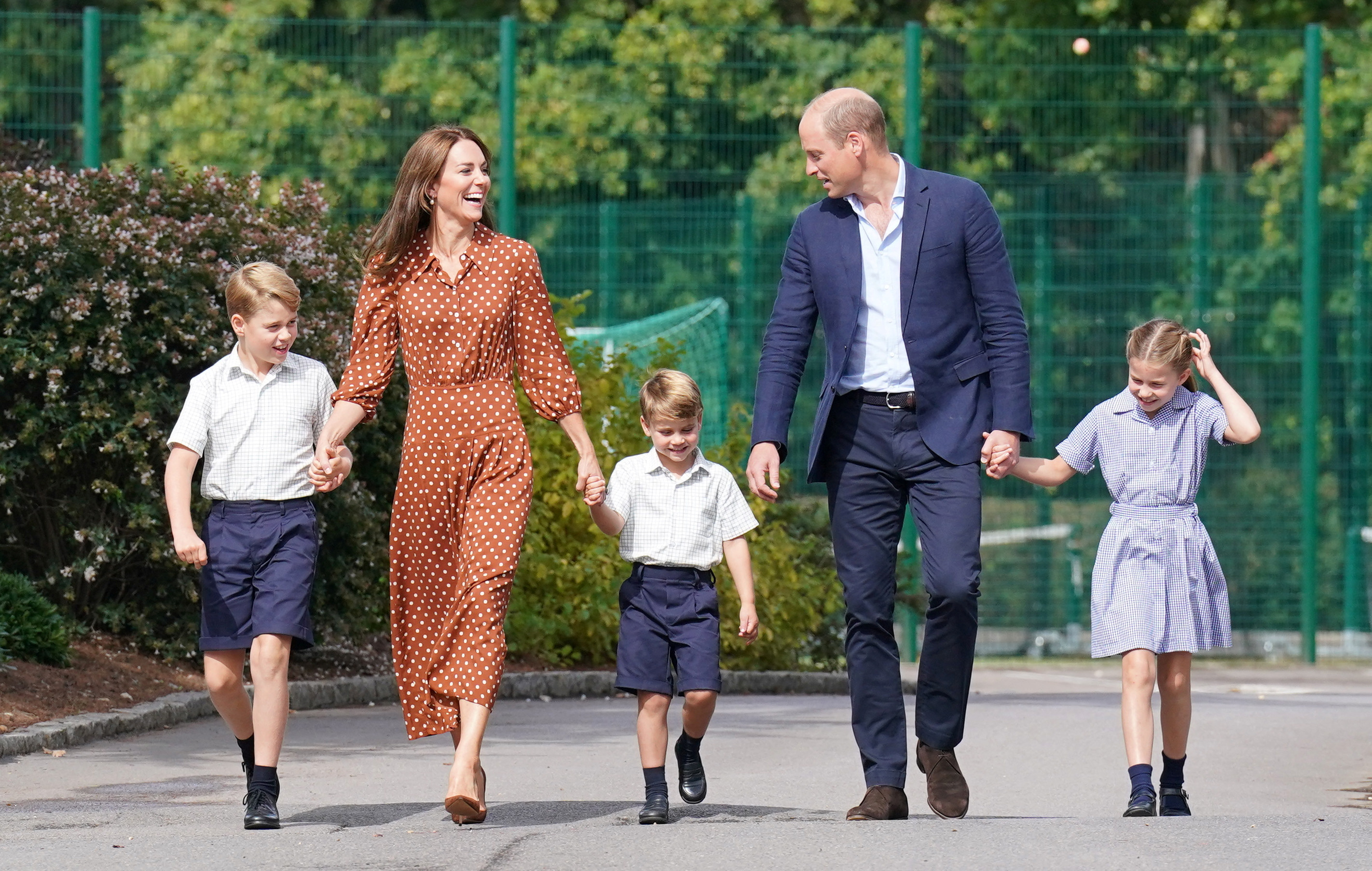 The home of Prince William and Kate and their three children 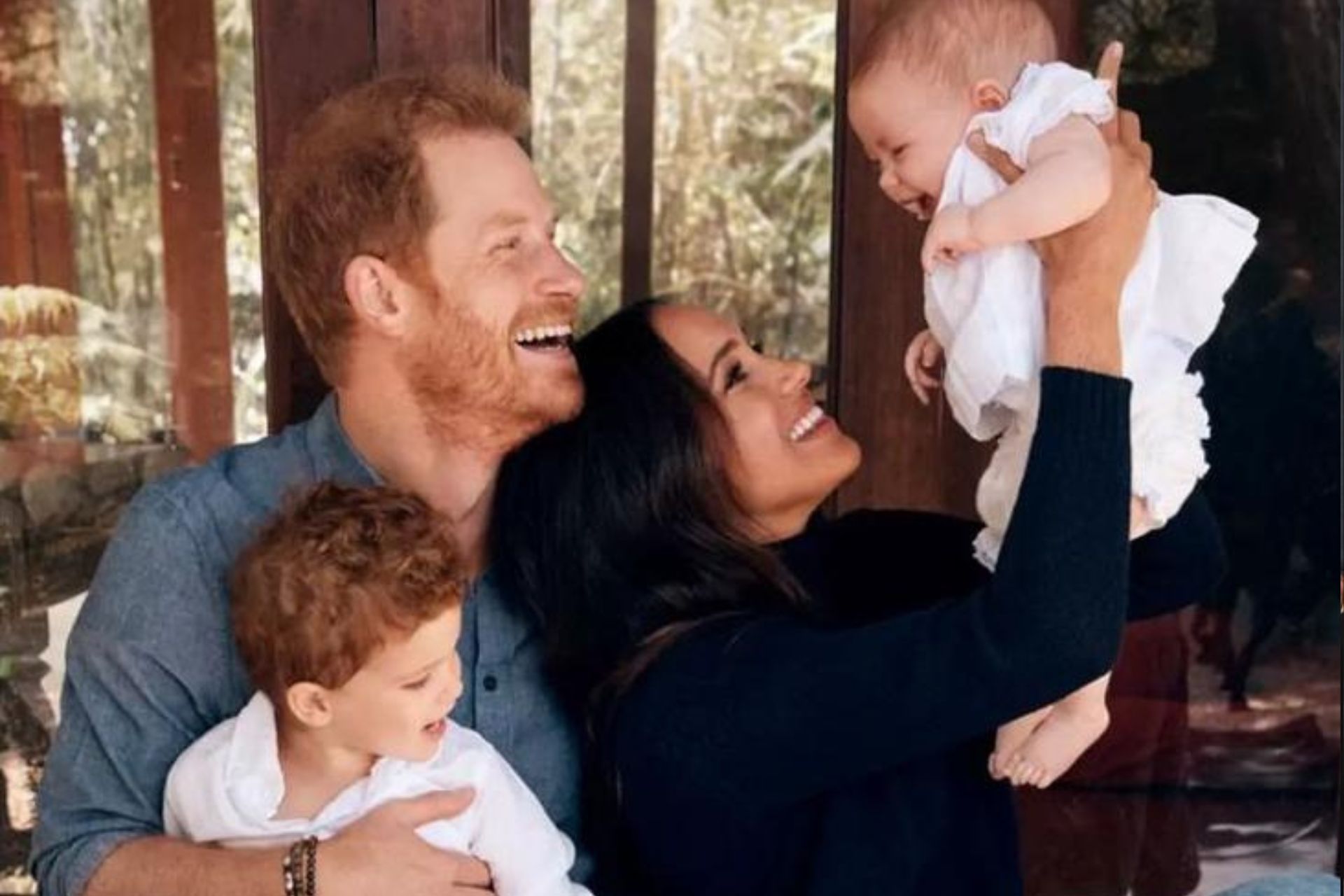 Meghan opens up on life at home with Prince Harry, Archie & baby Lilibet

The home is equipped with a personal gym that has a brick wall with a Union Jack flag on it that Mike Tindall revealed when he was participating in the 2.6 challenge in April 2021.

What does Zara do for a living?

Similar to her parents, Zara is an accomplished equestrian who won a silver medal at the 2012 London Olympics, which was awarded to her by her mother Princess Anne.

She was selected to compete for the British Team at the FEI Nations Cup in Paris in August 2020.

She owns her range of equestrian clothing called ZP176 in collaboration with Musto Outdoor Clothing.

She launched it in July 2010 and included the number that she was first given to represent the UK.

She also supports many charities and is a patron of The Catwalk Trust which raises funds to support spinal cord injury research.

She also appears at events for The Caudwell Charitable Trust, which is targeted at children with special needs, disabilities and serious illnesses and took part in an Equestrian Relief initiative to raise money to support the NHS in 2020.

What does Mike do for a living?

Mike Tindall is a former England rugby player whose career went on from 1997 to 2014.

He won 75 caps for England between 2000 and 2011 and captained his country seven times.

He also made up part of the squad that won the 2003 Rugby World Cup and the Six Nations Championship that year.

Following his retirement in 2014, he joined amateur club Minchinhampton RFC as both coach and player.

He also co-hosts the weekly podcast 'The Good, The Bad & The Rugby' with fellow England legend James Haskell and broadcaster Alex Payne.

He became the first ever royal in October 2022 to take part in I'm A Celebrity… Get Me Out of Here.

Other than that, he also became the first royal member to advertise pizza on British television with a commercial he worked on with Domino's.