CHRIS Cuomo has been indefinitely suspended from CNN for his involvement in his brother's ongoing sexual harassment scandal.

The network star came under fire after it was reported he had taken part in advising his brother, Andrew Cuomo, on a response to allegations made against him. 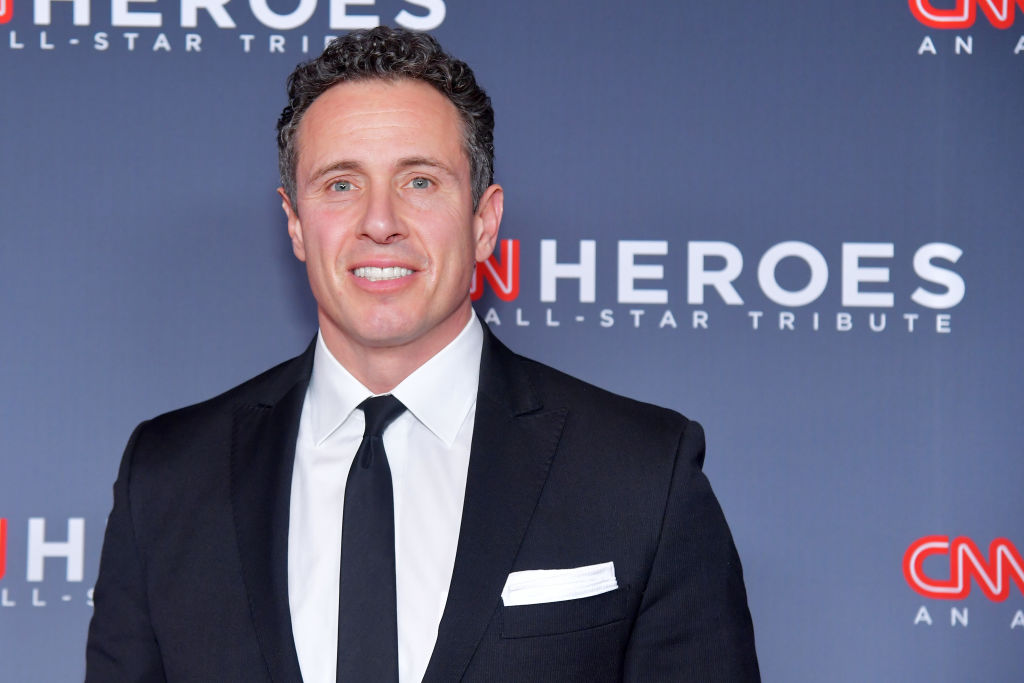 Cuomo is believed to be living in Manhattan with his wife Cristina Greeven and their three children.

Amid the Covid-19 pandemic Chris was forced to conduct reporting duties from his after contracting the virus in March 2020.

During his quarantine, he broadcast his usual weekday program from his home, but was reportedly found away from his home – having also failed to wear a mask.

During his extended period at home Cuomo later claimed that he had a hallucination of his dead father, former New York Governor Mario Cuomo, as a result of symptoms from the virus.

Has Chris Cuomo been fired by CNN?

On December 1, 2021, CNN announced that Chris had been indefinitely suspended from the network – but failed to comment on his long term future.

"The documents, which we were not privy to before their public release, raise serious questions.

"When Chris admitted to us that he had offered advice to his brother's staff, he broke our rules and we acknowledged that publicly."

"But we also appreciated the unique position he was in and understood his need to put family first and job second."

"However, these documents point to a greater level of involvement in his brother's efforts than we previously knew,.

"As a result, we have suspended Chris indefinitely, pending further evaluation."

In the wake of the information coming to light, many have called for Cuomo to be fired or step down from his cable TV show on CNN, with an article in The Atlantic stating: "Chris Cuomo Must Go."

CNN released a statement on the messages on Monday, reading: "The thousands of pages of additional transcripts and exhibits that were released today by the NY Attorney General deserve a thorough review and consideration.

“We will be having conversations and seeking additional clarity about their significance as they relate to CNN over the next several days.”

Cuomo did not comment on the story during his show on Monday night.

Previously, Cuomo had refused to mention his brother Andrew's sexual harassment scandal on his CNN show after returning from a short break from the show.

However, Cuomo awkwardly joked his brother would join him on his Hamptons vacation in "minutes" despite being tight-lipped about the topic.

“Yes, if you wait here, he’ll be here in five minutes,” the CNN host told a Fox reporter on August 10 as he strolled towards his Ford F-150 SVT pickup through the plush Sag Harbor Yacht Yard.

On August 16, Chris returned to prime time and spoke publicly for the first time about his brother’s stunning resignation – and the ethical headaches it created for him and his network.

What did Chris Cuomo say about his brother's sexual harassment scandal on his show?

On August 16, before concluding his Prime Time show, Cuomo publicly addressed his brother's resignation for the first time on the air.

“It was a unique situation, being a brother to a politician in a scandal and being part of the media,” Cuomo said in brief remarks toward the end of his show.

“I tried to do the right thing, and I just want you all to know that.”

Cuomo also said he had advised his brother to step down as New York’s governor.

“While it was something I never imagined ever having to do. I did urge my brother to resign when the time came," he told viewers.

Chris apologized in May after it emerged that he had offered advice to Andrew's aides as the governor faced sexual harassment accusations.

After that, the host pledged not to discuss his brother’s scandal, but CNN kept him on the air, disturbing some colleagues who considered his role a glaring conflict of interest.

Cuomo added that the situation involving the governor’s scandal was “unlike anything I could have imagined.” 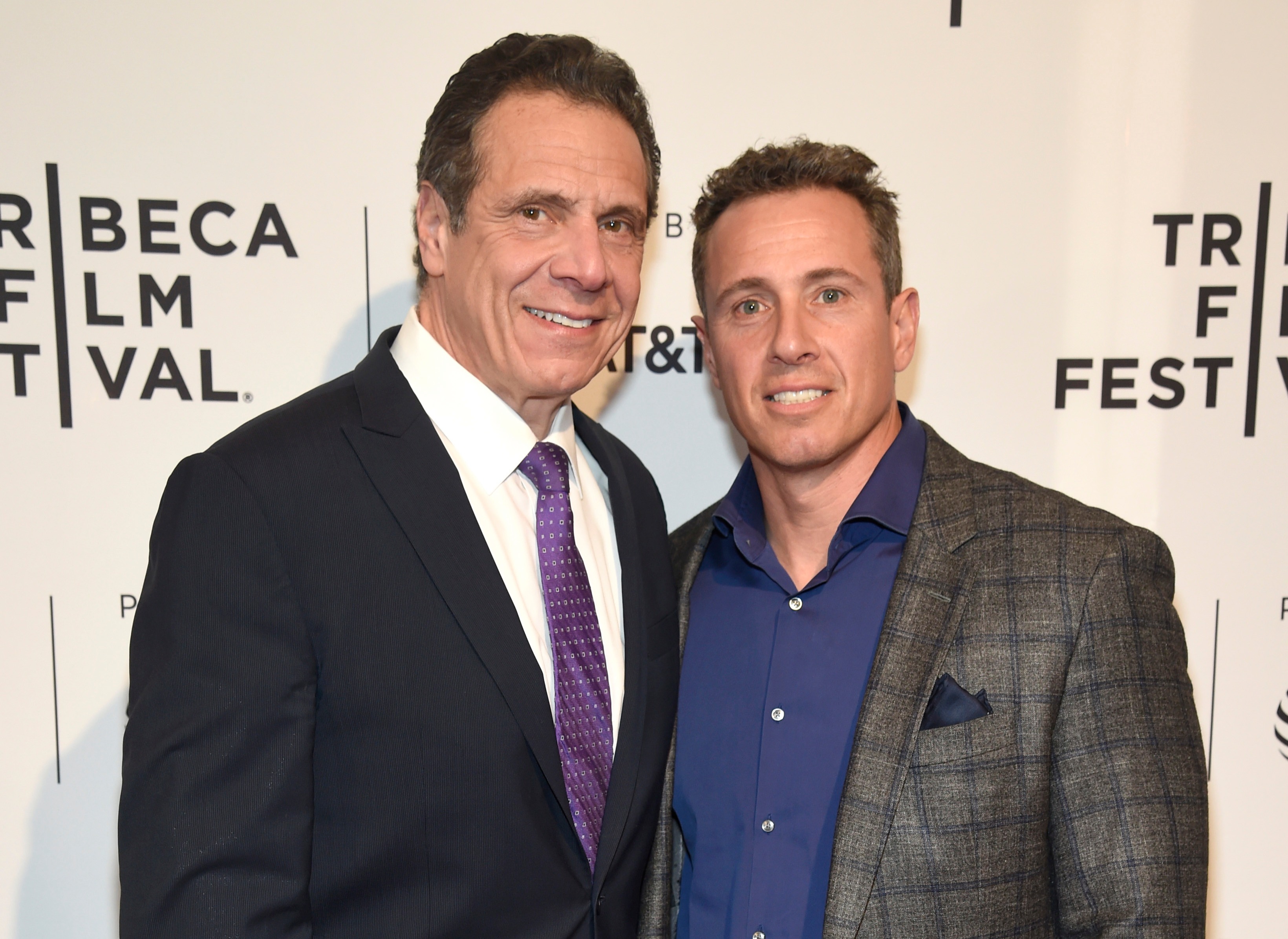 “I’m not an adviser; I’m a brother. I wasn’t in control of anything. I was there to listen and to offer my take.

"And my advice to my brother was simple and consistent: own what you did, tell people what you’ll do to be better, be contrite, and, finally, accept that it doesn’t matter what you intended. What matters is how your actions and words were perceived," Cuomo said on Prime Time.

Cuomo also debunked the claims of his involvement in the efforts by Andrew's aides to stave off the growing scandal.

The CNN host said: “I never attacked nor encouraged anyone to attack any woman who came forward.

"I never made calls to the press about my brother’s situation. I never influenced or attempted to control CNN’s coverage of my family.”

He said he had no plans to comment further. “This will be my final word on it,” the host said before cutting to a commercial. “Let’s take a break. We’ll be right back.”