Follow
Home » World News » Where is Jane Andrews now and when did she work for Sarah Ferguson? – The Sun

FERGIE'S killer ex-aide is back behind bars, accused of harassment just three years after she was paroled for murdering millionaire boyfriend Tom Cressman.

Here's what we know about Jane Andrews. 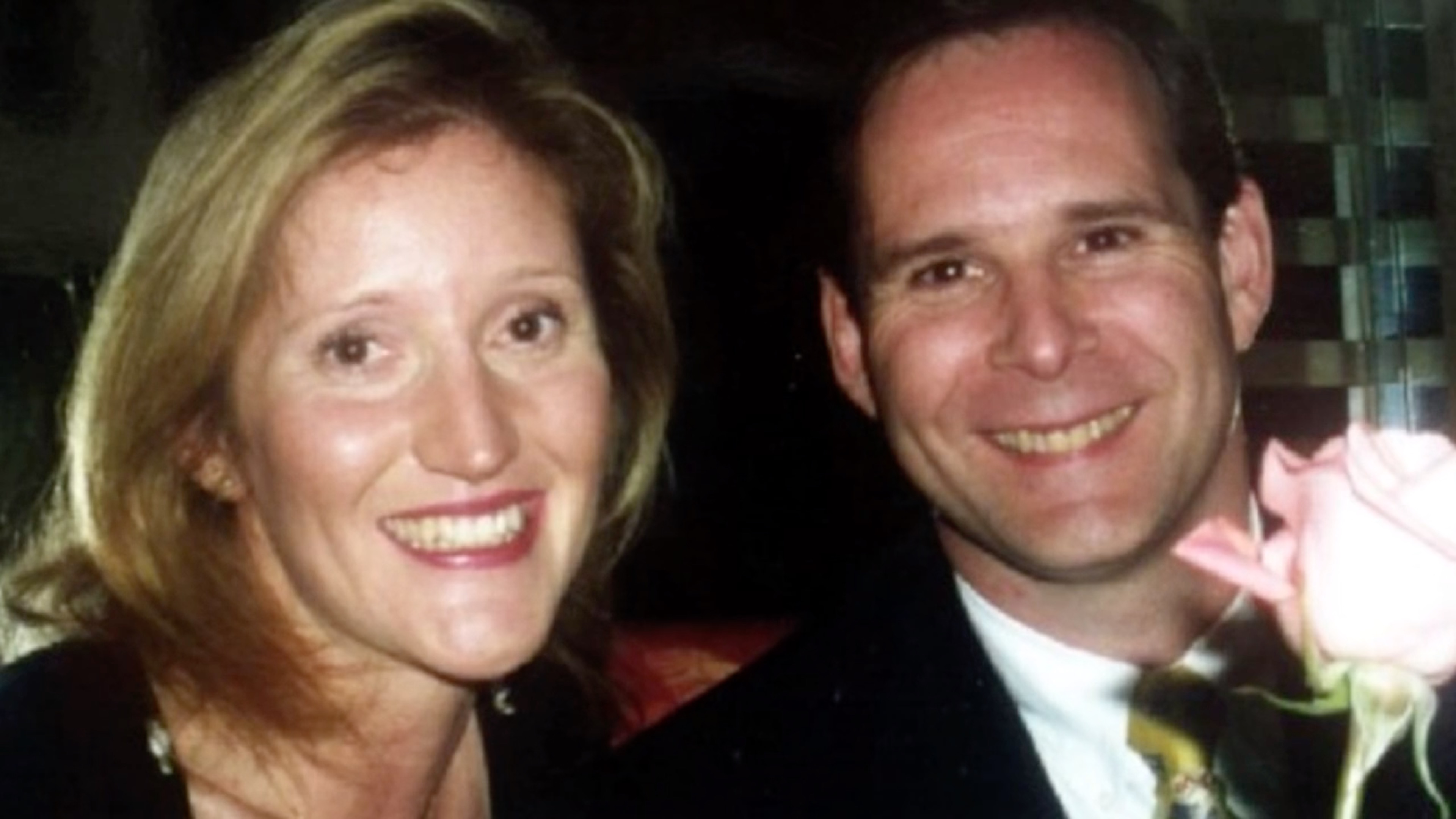 Who is Jane Andrews?

She's understood to have had a troubled life as a teenager, suffering from panic attacks and an eating disorder.

When she was 15, she tried attempted suicide by overdose – apparently because her mum found out she was playing truant from school.

At 17, Andrews fell pregnant and subsequently had an abortion, an experience she later said had been "traumatising".

In August 1990, Andrews married IBM  executive Christopher Dunn-Butler. The couple divorced five years later, with Andrew's finally admitting: "I had a couple of flings. I'm not proud of it."

She was introduced to Thomas Cressman – a high stockbroker who mingled with London's high-society types –  in 1998 by a mutual friend.

After a whirlwind romance she moved into Cressman's flat in Fulham, South West London.

Andrews made it obvious that she hoped to marry him and start a family. 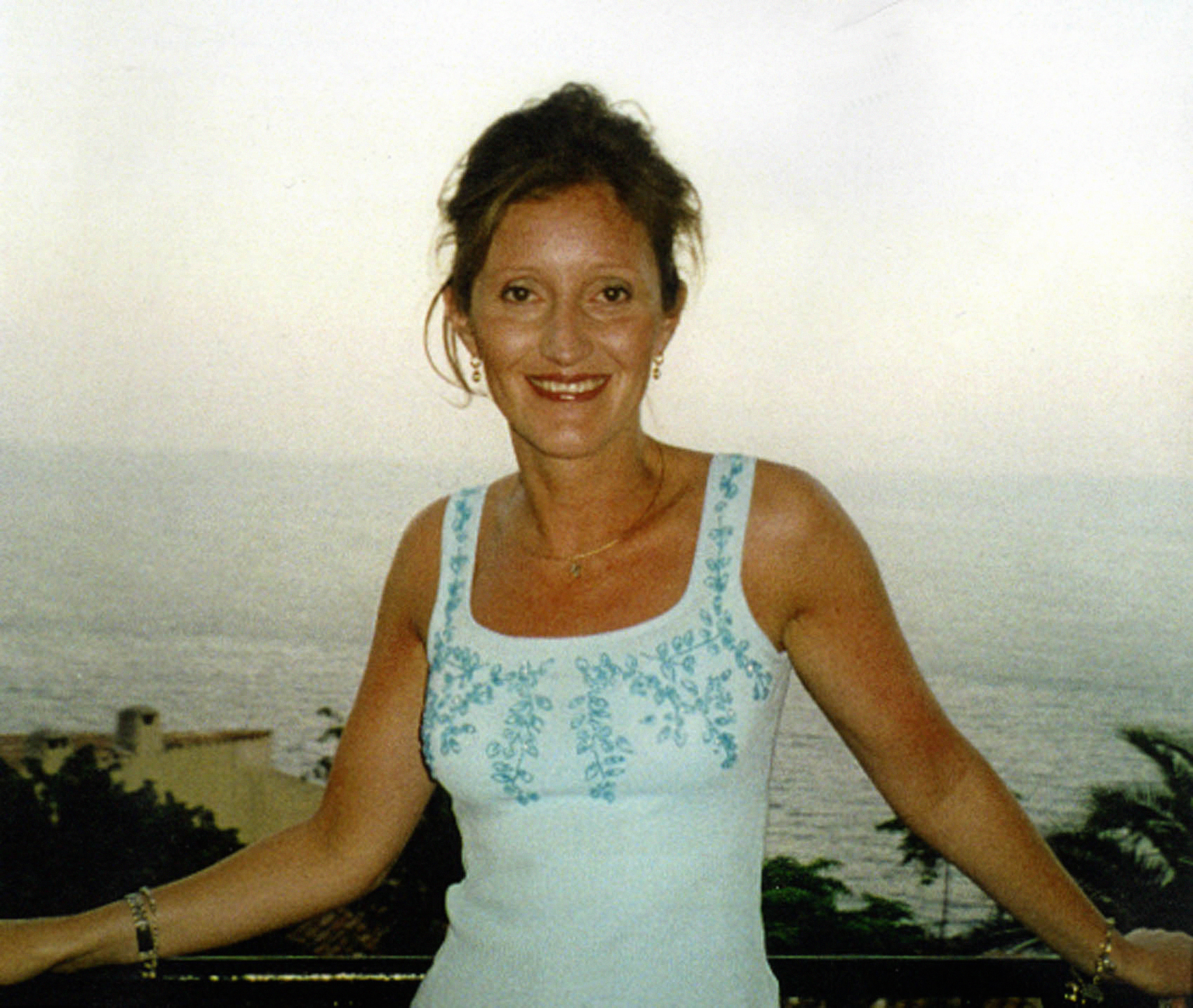 When did she murder boyfriend Tom Cressman?

Andrews stabbed and beat Cressman, 39, to death with a cricket bat and stabbed him in September 2000 after he refused to marry her.

After attacking her wealthy boyfriend at the home they shared in Fulham, she left him dying in his bed as she went on the run, calling and messaging friends to ask about his whereabouts.

Days later, police found Andrews in Cornwall, where she'd overdosed in her car.

She once again survived her suicide attempt and was arrested for murder.

In May 2001, Andrews was ordered to serve a minimum of 12 years after an Old Bailey jury accepted that she killed her partner.

Jurors rejected her claims that she awoke to find Mr Cressman hitting her and that in self-defence she hit him with a cricket bat and "he must have come forward on to the knife in the dark".

Andrews also accused Cressman of raping her hours before she killed him,

Superintendent Jim Dickie, who led the murder inquiry, said: "She murdered him in life and murdered him again in death by trying to ruin his reputation."

She was later diagnosed as having a personality disorder.

In November 2009, eight years into her jail term, Andrews absconded from open jail after another man she had become obsessed with failed to visit her. She was caught three days later.

She'd struck up a relationship with him while he was serving time for fraud in another jail. 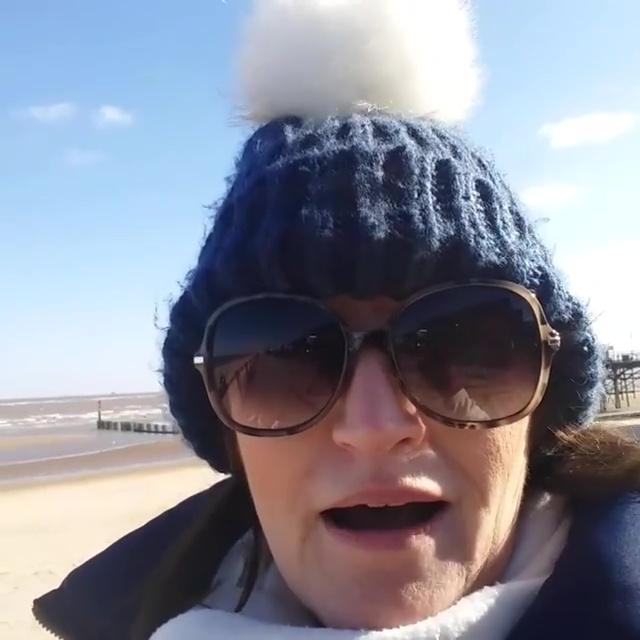 When did she work for Sarah Ferguson?

Eager to put her working-class life behind her, Andrews, aged 21, answered an anonymous ad in The Lady magazine for a personal dresser.

Six months later she was invited to attend an interview…with Sarah Ferguson, the Duchess of York.

A few days later, Andrews was working at Buckingham Palace on a salary of  £18,000 a year.

Soon she was mixing with new, rich friends and was reportedly involved with several men whom she met through work.

After Andrews was jailed, it was also revealed that royal aides believed Andrews "fleeced" Fergie of £10,000.

The discovery that she had helped herself to significant amounts from Sarah’s private accounts only came to light after she left royal service in the late 90s.

The pair had enjoyed an extremely close bond.

Where is Jane Andrews now?

Jane Andrews is now out of prison and living in Lincolnshire.

She has been spotted shopping in the area.

Though she was previously accused of harassment, separately to her murder case.

ITV will be airing Fergie's Killer Dresser: The Jane Andrews Story to examine what happened on March 3.

And, Andrews, is, Jane, Now, Where
You may also like: