Bill Cosby will leave Pennsylvania today to visit his wife Camille, who is ‘out of state’ and who wasn’t present for his release on Wednesday.

The 83-year-old spent the night at his home in Pennsylvania without his wife but with a team of lawyers and representatives.

He woke up ‘early’ on Thursday, showered and was ‘eating breakfast’ alone at a dinner table inside the home when his representatives emerged to speak with the media at around 8am.

Andrew Wyatt, his spokesperson, wouldn’t reveal where Camille, 77, is but said she is ‘out of state’.

‘He is going to go see Mrs. Cosby. He got up early, he had a shower. He’s having his breakfast sitting at the table right now,’ he said, adding he hadn’t ‘worked out’ if Cosby would be driven to his wife or if he’d have to fly to her.

Asked if Cosby would work again, Wyatt said: ‘He’s Bill Cosby. He is one of the greatest of the world. There’s always going to be a different narrative. You don’t have 1million followers and counting if you don’t have support.’

Wyatt said Cosby was in contracts with ‘documentary people’ which means he might not make a statement today, but said: ‘Trust me. This guy wants to talk.’

He also said that Cosby, who is blind, had to ‘relearn’ the house yesterday but was now ‘moving around on his own’.

Wherever Camille is, it’s unclear why she didn’t rush back to Pennsylvania on Wednesday upon her husband’s shock release.

The couple has homes in New York City, Massachusetts, Pennsylvania and California, according to public records. 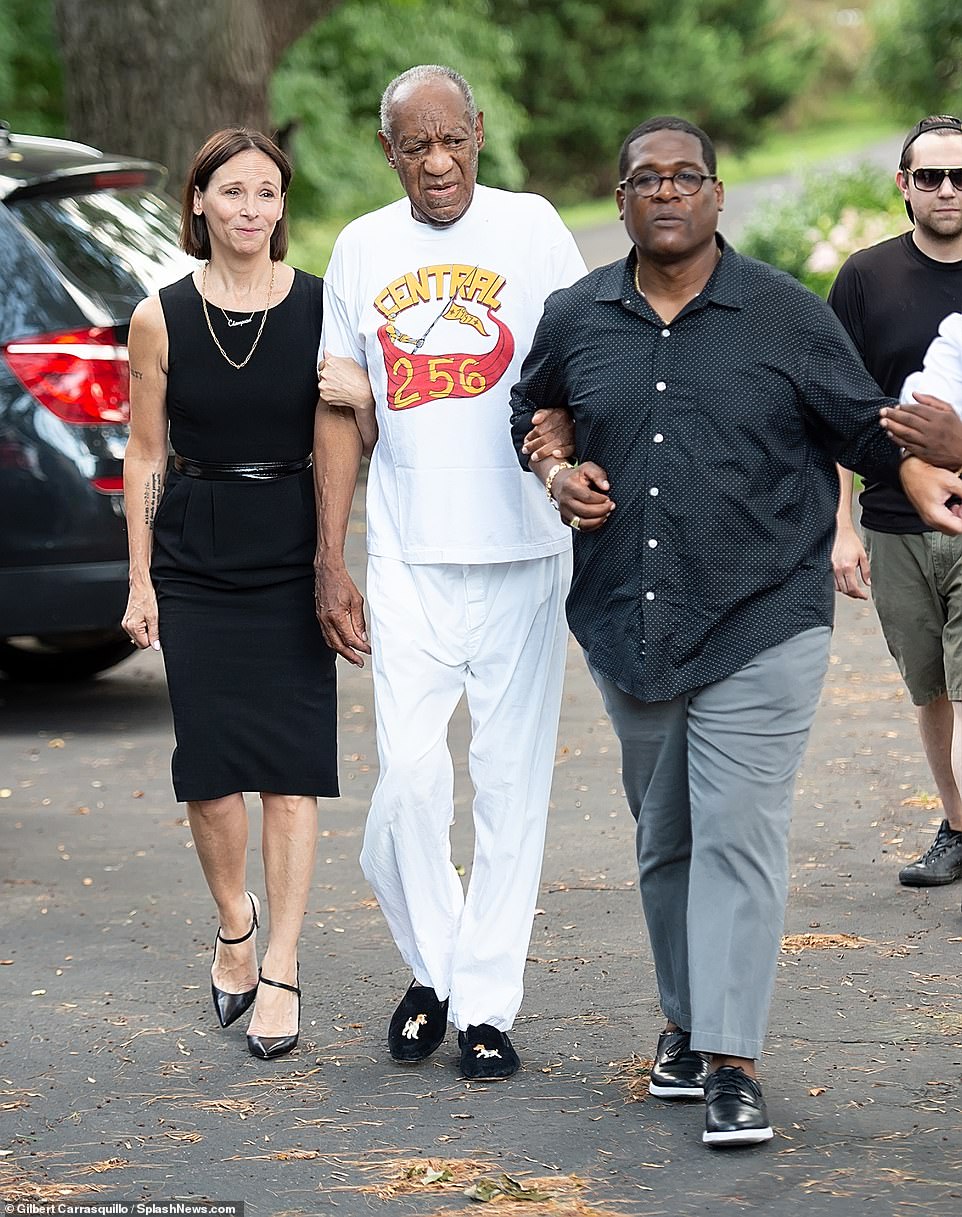 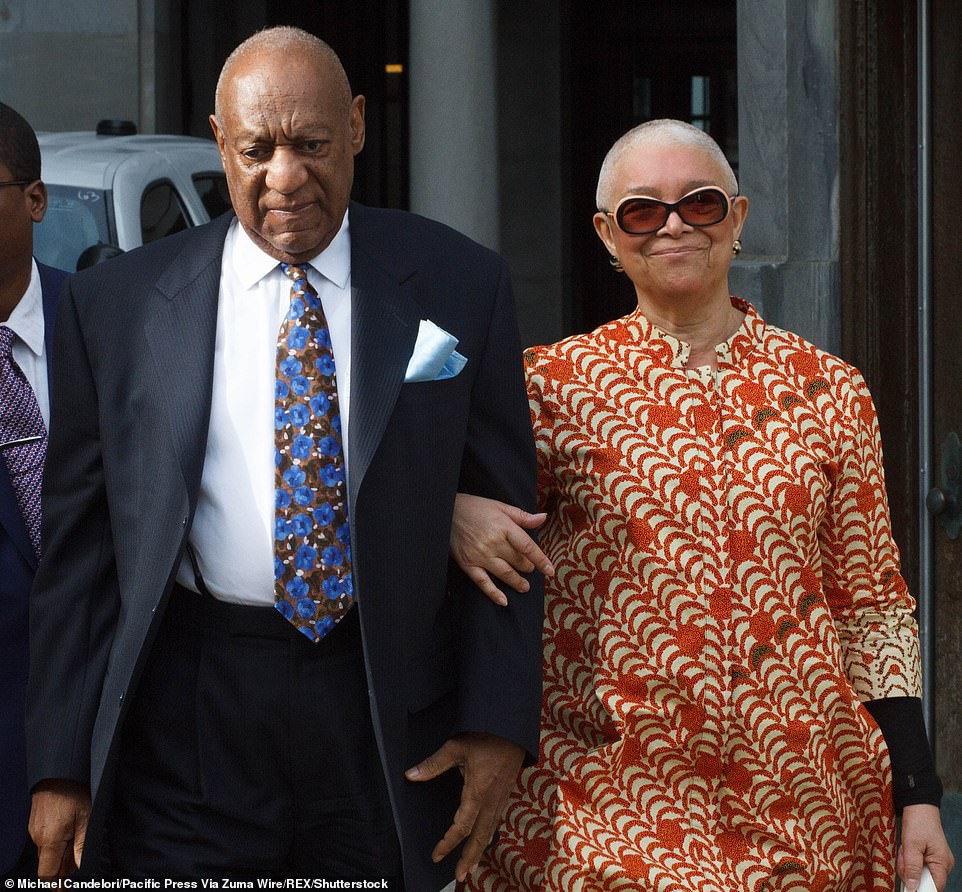 Camille Cosby with her husband in April 2018, at his retrial. She said last June that her husband was being vilified by white women and that she ‘didn’t care’ how his accusers felt

Camille was vocal in her support of her husband throughout his trial. Last June, she said she ‘didn’t care’ about how his accusers felt and thought the #MeToo movement had to ‘clean up its act’, saying: ‘We all know how women lie’.

She also compared her husband to Emmett Till, a 14-year-old African American boy who was lynched in 1955 after being falsely accused of sexually harassing a white woman.

‘I don’t care what they feel,’ she said of her husband’s accusers and anyone who felt she was on ‘the wrong side of history’, telling ABC that many of the women speaking out as part of #MeToo were lying.

She also compared her husband to Emmett Till, a 14-year-old black boy who was the 1955 after being accused of sexually harassing a white woman.

‘The parallel is that the same age-old thing about particular white women making accusations against black men that are unproven,’ Camille said.

‘Emmett Till’s outcome, to mutilate his body in the way that it was, was just really so deeply horrendous. There’s a lack of words for that kind of hatefulness.’

‘And by ignoring that history, they have put out a lie in itself and that is: “Because I’m female, I’m telling the truth.” Well history disproves that, as well, and gender has never, ever equated with truth.

‘So, they need to clean up their acts. And it’s all of us as women who have not participated anything nefarious – we know how women can lie.

‘We know how they can do the same things that men do – that some men do – because there are good men and bad men.

‘There are good women and bad women.’

Camille, 77, married Bill in 1964, some years before the allegations against him began.

At the time, he was 27 and he had just launched his showbiz career with stand-up shows.

It wasn’t until the 1980s that he became a household name. The allegations of sexual misconduct start around then too.

On Thursday morning, Cosby’s spokesperson said that his conviction was ‘one of the greatest deceits of the 21st Century’. 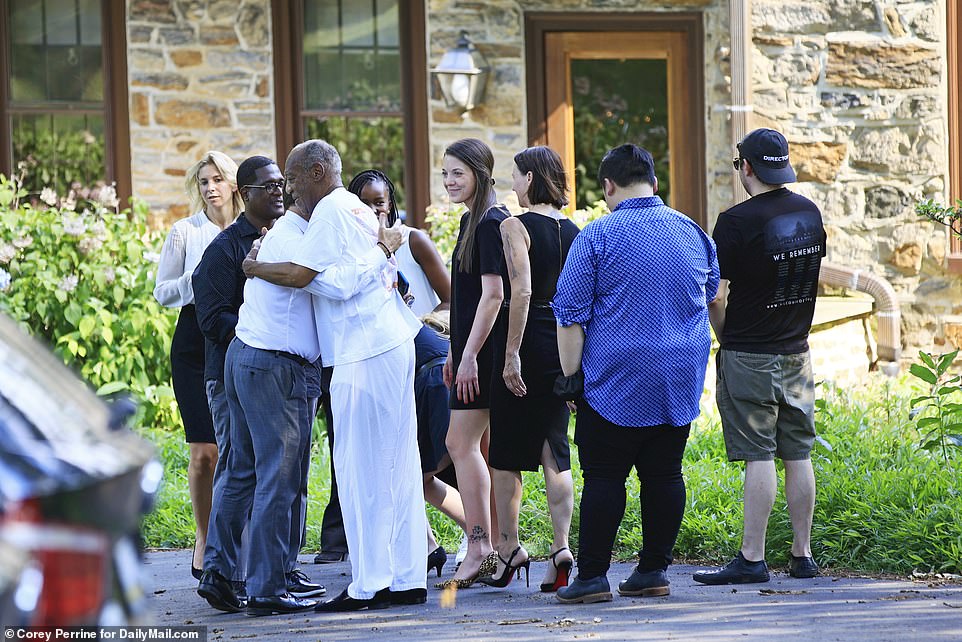 Bill Cosby is congratulated by his wife Camille at the 1965-1966 Emmy Awards, where he received the Emmy for Outstanding Continued Performance By an Actor in a Leading Role in a Dramatic Series for his role in I Spy. The pair got married in 1964 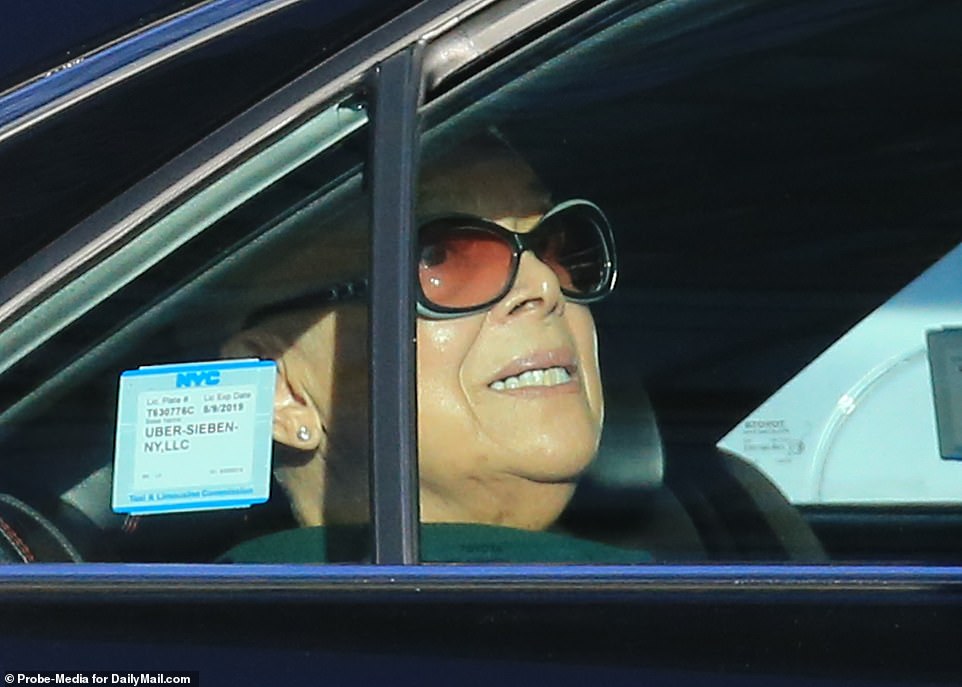 Camille Cosby in December 2018, after her husband was sentence. She was pictured leaving her home in New York City, heading towards New Jersey 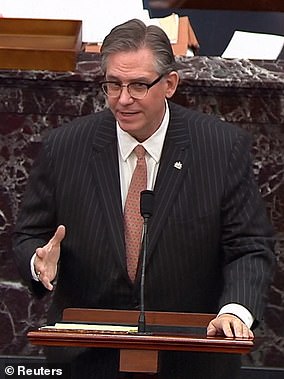 The Supreme Court did not rule on whether or not the testimony of five women who were ‘bad act’ witnesses contributed to Cosby’s fate, or whether or not their testimony was fair. Instead, they looked only at the comment made by Montgomery County Prosecutor Bruce Castor, and found that it was the reason Cosby should go free.

In 2005, Cosby had been reported to Castor’s office by the police in Pennsylvania after Andrea Constand reported the alleged assault.

After pursuing an investigation, Castor’s office released a press release saying he would not be charging Cosby because of a lack of evidence.

That press release is the ‘deal’ Cosby thinks he made. There was no formal definition in it about how long it would last or if future prosecutors were bound by it.

This is part of the release: 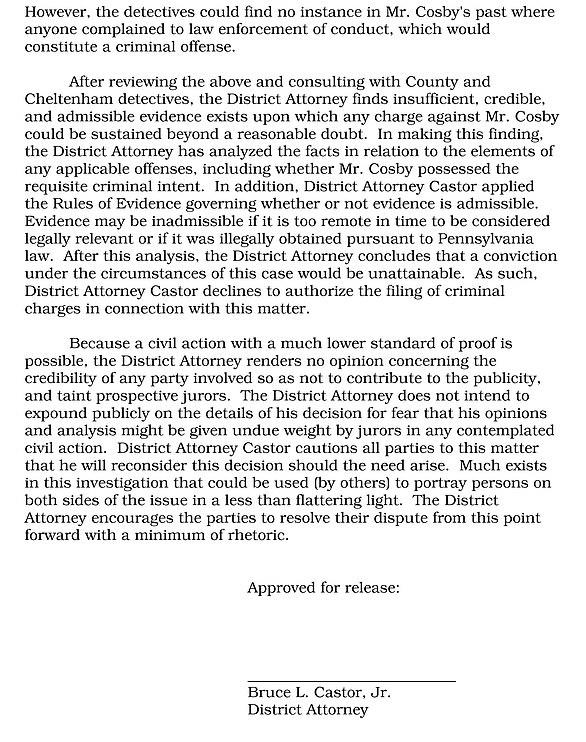 ‘The detectives could find no instance in Mr. Cosby’s past where anyone complained to law enforcement of conduct, which would constitute a criminal offense.

‘After reviewing the above and consulting with County and Cheltenham detectives, the District Attorney finds insufficient, credible, and admissible evidence exists upon which any charge against Mr. Cosby could be sustained beyond a reasonable doubt.

‘In making this finding, the District Attorney has analyzed the facts in relation to the elements of any applicable offenses, including whether Mr. Cosby possessed the requisite criminal intent.

‘After this analysis, the District Attorney concludes that a conviction under the circumstances of this case would be unattainable.

‘As such, District Attorney Castor declines to authorize the filing of criminal charges in connection with this matter. Because a civil action with a much lower standard for proof is possible, the District Attorney renders no opinion concerning the credibility of any party involved so as to not contribute to the publicity and taint prospective jurors.

‘The District Attorney does not intend to expound publicly on the details of his decision for fear that his opinions and analysis might be given undue weight by jurors in any contemplated civil action. District Attorney Castor cautions all parties to this matter that he will reconsider this decision should the need arise.

‘Much exists in this investigation that could be used (by others) to portray persons on both sides of the issue in a less than flattering light. The District Attorney encourages the parties to resolve their dispute from this point forward with a minimum of rhetoric.

‘After reviewing the above and consulting with County and Cheltenham detectives, the District Attorney finds insufficient, credible, and admissible evidence exists upon which any charge against Mr. Cosby could be sustained beyond a reasonable doubt.’

In emails years later, Castor said that he made the deal with Cosby to get Constand a settlement.

In one, which is included in the Supreme Court decision, he says: ‘The attached is the written determination that we would not prosecute Cosby. That was what the lawyers for [Constand] wanted and I agreed.

‘The reason I agreed and the plaintiff’s lawyers wanted it in writing is so that Cosby could not take the 5th Amendment to avoid being deposed or testifying. A sound strategy to employ.’

The Supreme Court ruled that the prosecutor – far from trying to let Cosby off the hook – performed a legal ‘bait and switch’ and lulled him into making incriminating statements.

‘The moment that Cosby was charged criminally, he was harmed: all that he had forfeited earlier, and the consequences of that forfeiture in the civil case, were for naught. This was, as the CDO itself characterizes it, an unconstitutional ‘coercive bait-and-switch’.

Cosby, Mrs, No, sig, Wheres
You may also like: