Amid high security, small pro-Trump crowd rallies at US Capitol

Police and media vastly outnumbered protesters around the US Capitol on Saturday at a sparsely attended rally by supporters of the people who breached the building on Jan 6, trying to overturn former president Donald Trump’s election defeat.

About 100 to 200 protesters showed up, some carrying the flags of the right-wing group Three Percenters over their shoulders. It was far fewer than the 700 people organisers had expected and the thousands who brought mayhem to the Capitol on Jan 6.

Hundreds of officers patrolled the Capitol grounds and a black 2.44m-high fence that surrounded the white-domed building for about six months after the attack was reinstalled, reflecting unease about a potential repeat of Jan 6. One hundred National Guard troops were on standby.

While crowds were small, passions rose at times, with sporadic yelling matches breaking out between participants in the rally and counter-demonstrators. Police on bicycles moved in to break up some of these squabbles. 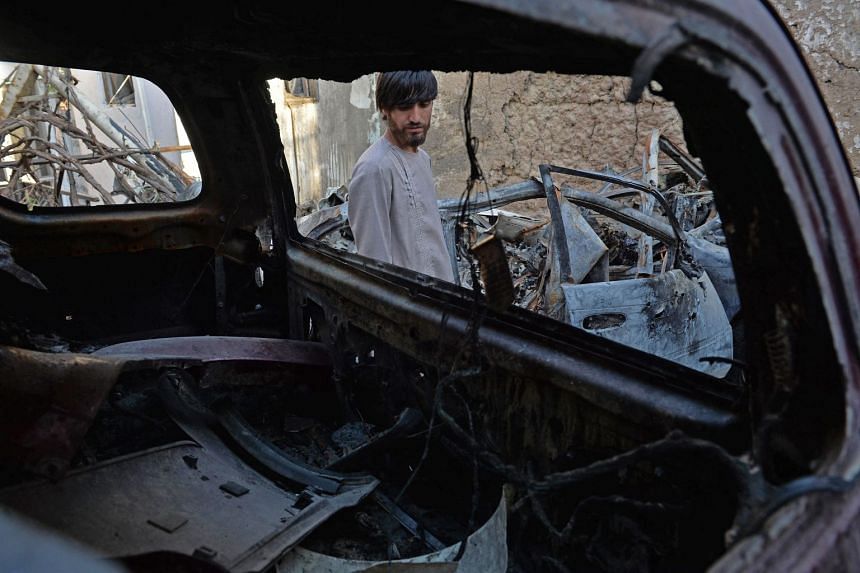 Relatives of the victims of a US drone strike that wiped out 10 members of an Afghan family in a “tragic mistake” demanded a face-to-face apology and compensation on Saturday.

Ezmarai Ahmadi was wrongly identified as an Islamic State militant by US intelligence, which tracked his white Toyota for eight hours on Aug 29 before targeting the car with a missile, killing seven children and three adults.

A top general admitted the attack was an error, and US Defence Secretary Lloyd Austin apologised to the relatives of those killed. However, Ahmadi’s 22-year-old nephew, Farshad Haidari, said that was not enough.

Greece on Saturday inaugurated the first of five new “closed” migrant camps, opposed by rights groups who say the strict access measures are too restrictive.

Barbed wire fencing surrounds the new camp on the island of Samos, which is also installed with surveillance cameras, x-ray scanners and magnetic doors.

The EU has committed €276 million (S$440 million) for the new camps on Greece’s five Aegean islands – Leros, Lesbos, Kos, Chios as well Samos – that receive most of the migrant arrivals by sea from neighbouring Turkey.

France accuses Australia, US of ‘lying’ in escalating crisis over subs

France on Saturday accused Australia and the United States of lying in a crisis over a security pact that saw Canberra scrap a contract to buy French submarines in favour of American vessels.

“There has been lying, duplicity, a major breach of trust and contempt,” French Foreign Minister Jean-Yves Le Drian told France 2 television. “This will not do.”

A “serious crisis” was now in progress between the allies, he added. 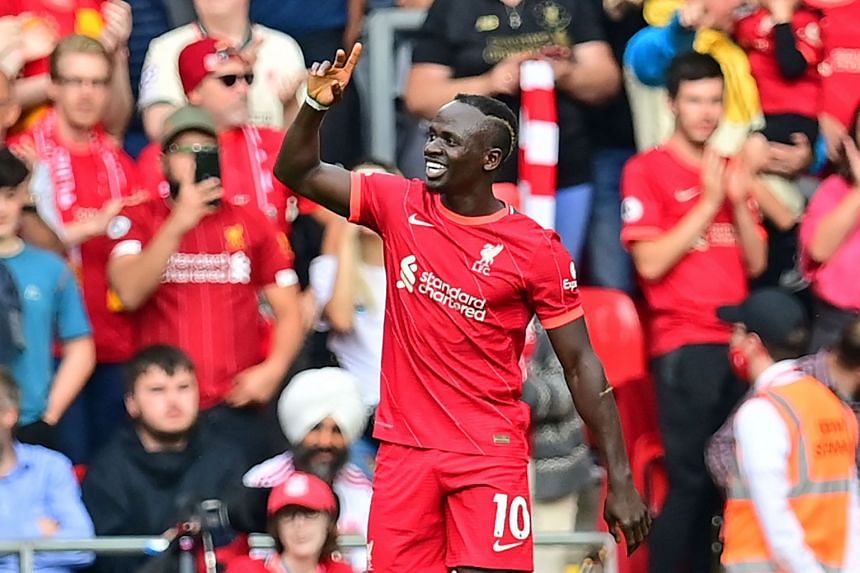 Sadio Mane reached 100 career goals for Liverpool in a 3-0 win against Crystal Palace that sent the Reds top of the Premier League, while Arsenal eased the pressure on Mikel Arteta with a battling 1-0 victory at Burnley on Saturday.

Defending champions Manchester City dropped two points at home to Southampton after a 0-0 stalemate while struggling Wolves lost their fourth match in five against 10-man Brentford.

Mane continued his eye-catching mastery of Palace, netting in his ninth league match in a row against the Eagles.

Join ST’s Telegram channel here and get the latest breaking news delivered to you.