BALDWIN Hills alum Gerren Taylor has died at the age of30 after a "battle with lupus."

On Monday, April, 12, 2021, it was revealed that the actress- whose real name was Ashley Taylor Gerren – died "after a long battle with lupus." 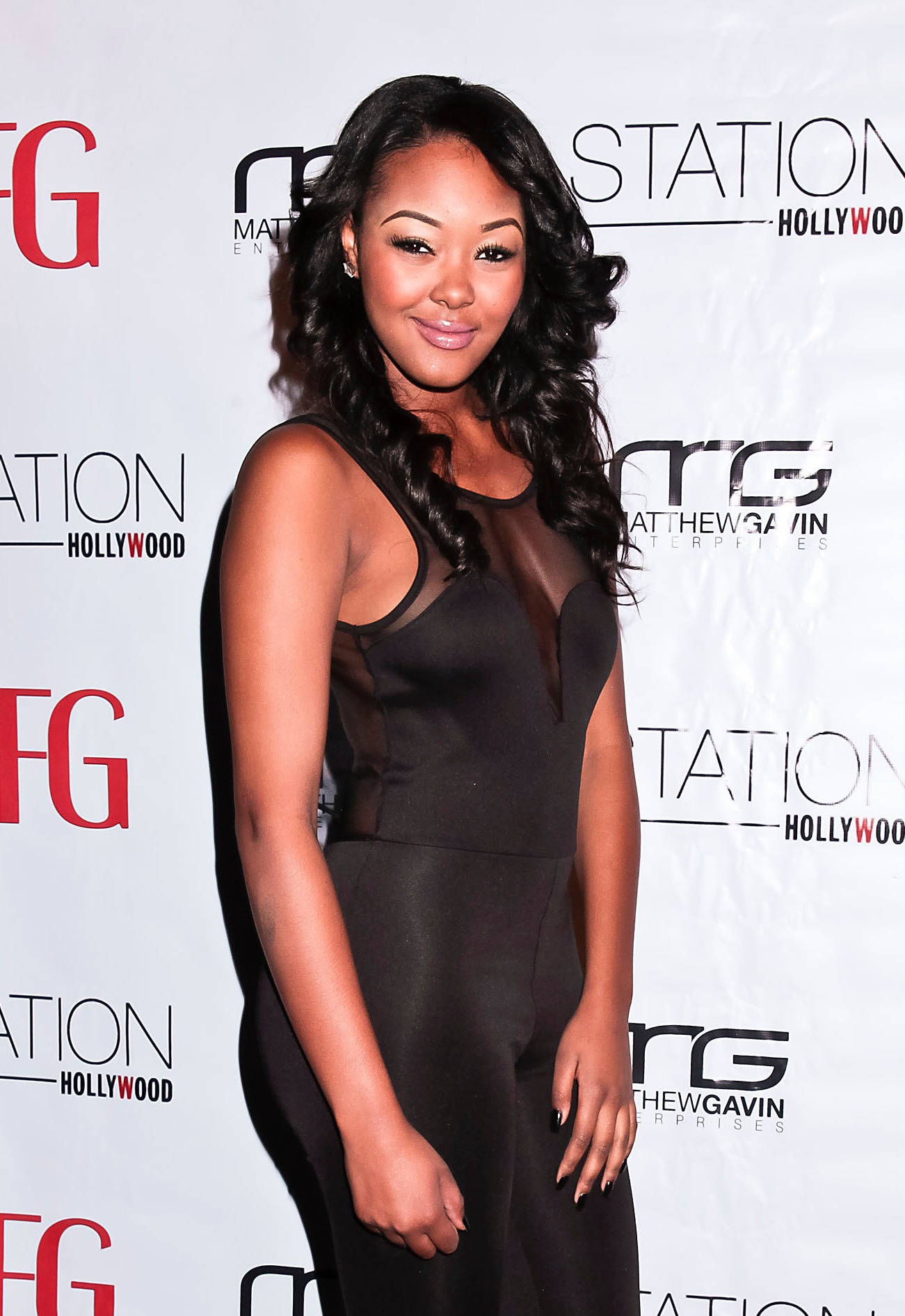 Who are Gerren Taylor's parents?

Gerren Taylor was born in Los Angeles, California in July 1990.

Her mother Michele Gerren is an actress and model.

She is best known for portraying a science division officer for three seasons of Star Trek: The Next Generation and a maid in 1990's Downtown.

No information is known about Gerren's father.

Did Gerren Taylor have any children?

TheBaldwin Hills star is survived by her 7-year-old daughter Miyoko Amor or Koko.

Back in June 2019,Gerren had written a message for her daughter's birthday that turned out to be prophetic.

"To my daughter, I want you to believe deep in your heart that you are capable of achieving anything you put your mind to – that you will never lose," she wrote.

"You make me so proud and mommy loves you unconditionally," the post reads.

The loving mom would often share snaps of her and her daughter, posing together.

Gerren became the youngest model ever to be signed by a runway division of LA Models after being recruited at age 12.

The model-turned-actress was also featured in the 2007 documentary, America Is Beautiful.

Alum, are, Baldwin, Ger, Hills, Who
You may also like: