ELISABETH Fritzl endured a hell at the hands of her own father that no daughter should ever have to go through.

At 18-years-old the Austrian teenager was kidnapped, raped and tortured by her dad Josef Fritzl for 24-years and became a mother to six children. 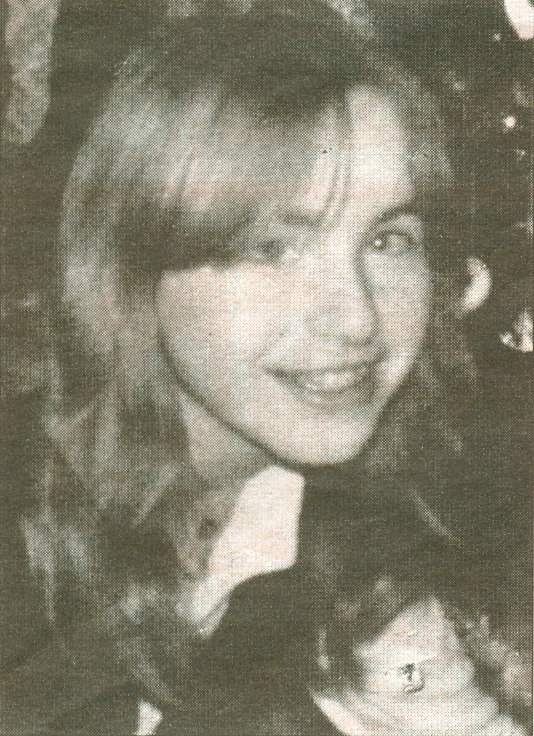 Who are Elizabeth Fritzl's children?

Elisabeth Fritzl had seven children fathered by her sick dad Fritzl as he held her captive in the basement of her family home in Anstetten, Austria. 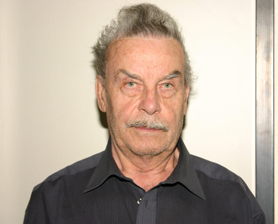 How many of Elisabeth's children were held hostage?

Elisabeth was held captive with three of her children.

Kerstin, Stefan and Felix spent their entire lives in the cellar until they were freed in 2008.

Elisabeth's other children were brought up by Fritzl and Elisabeth's mother Rosemarie – as he led his wife to believe that they were left at the doorstep by their “missing” daughter, who was unable to care for them. 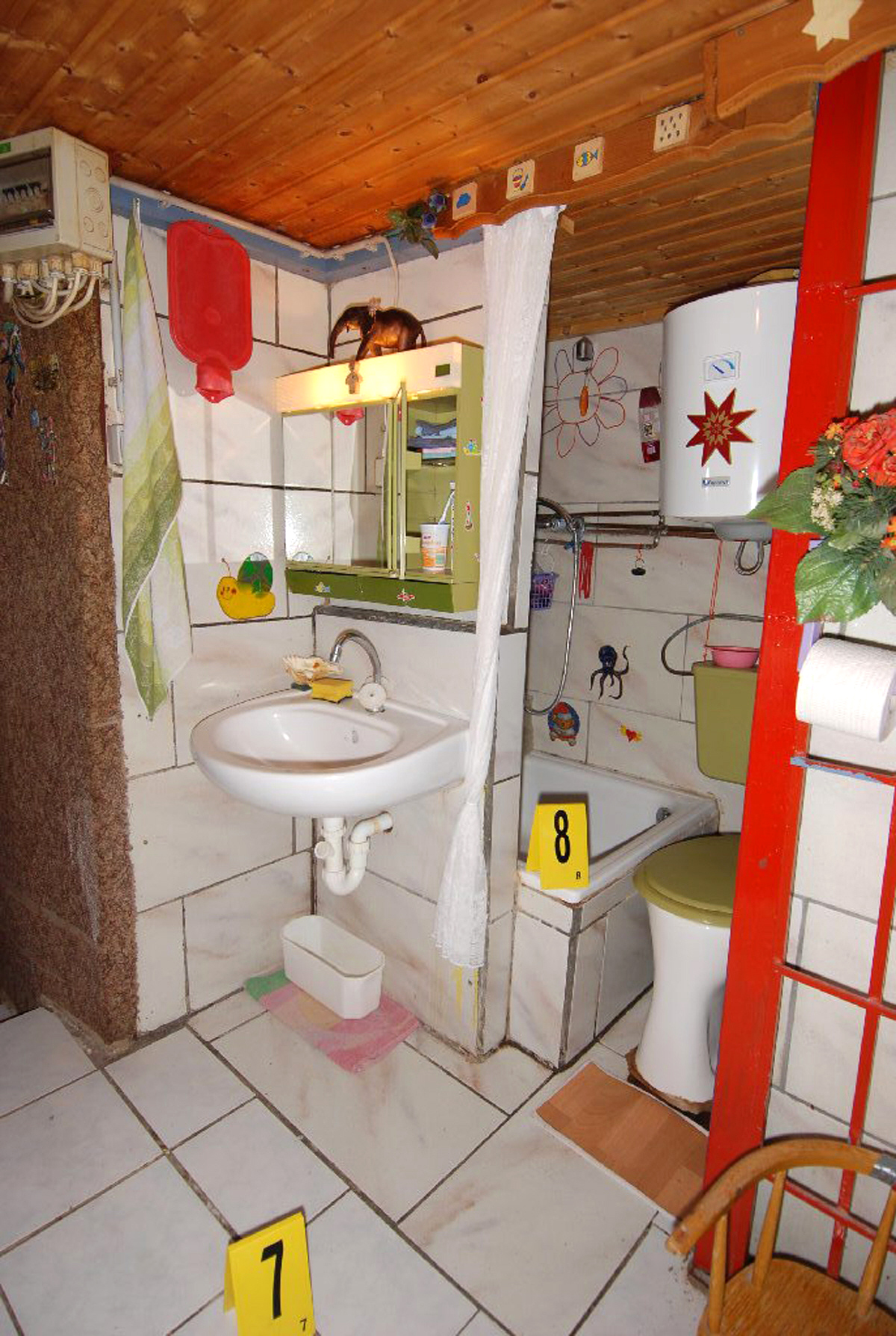 Where are her children now?

Under new identities, Elisabeth now lives with her six surviving children in a tiny hamlet in the Austrian countryside, which is only referred to by the country's media as 'Village X'

The children, now aged between 18 and 32, sleep in rooms with doors permanently open after undergoing weekly therapy sessions to eliminate the traumas they suffered inside the cellar.

Their two-storey family home is kept under constant CCTV surveillance and patrolled by security guards, while any stranger caught lurking nearby can expect to be picked up by police within minutes..