Who are Jack Hanna's daughters?

Hanna was widely recognized as the director of the Columbus Zoo & Aquarium in Ohio, until he retired at the end of 2020 after working there for nearly 40 years. 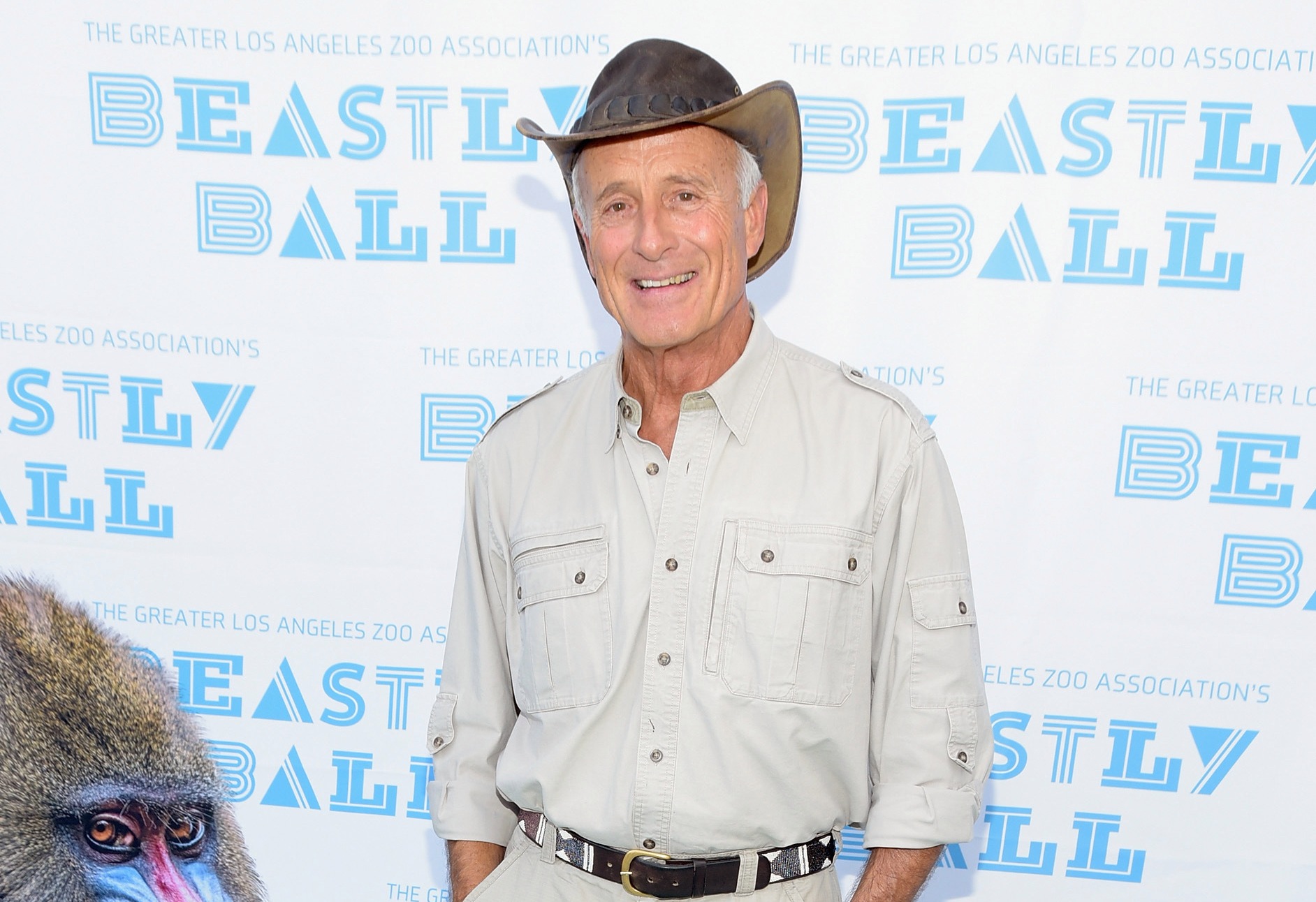 Who are Jack Hanna's daughters?

Hanna has been married to Suzie Egli since 1968, and together the couple have three daughters Kathaleen, Suzanne and Julie.

Hanna's eldest daughter Kathaleen is married to an Englishman and lives in the United Kingdom.

His daughter has two children, Gabriella and Jack.

His middle child, Suzanne, is married to her husband Billy and lives in Cincinnati, Ohio. 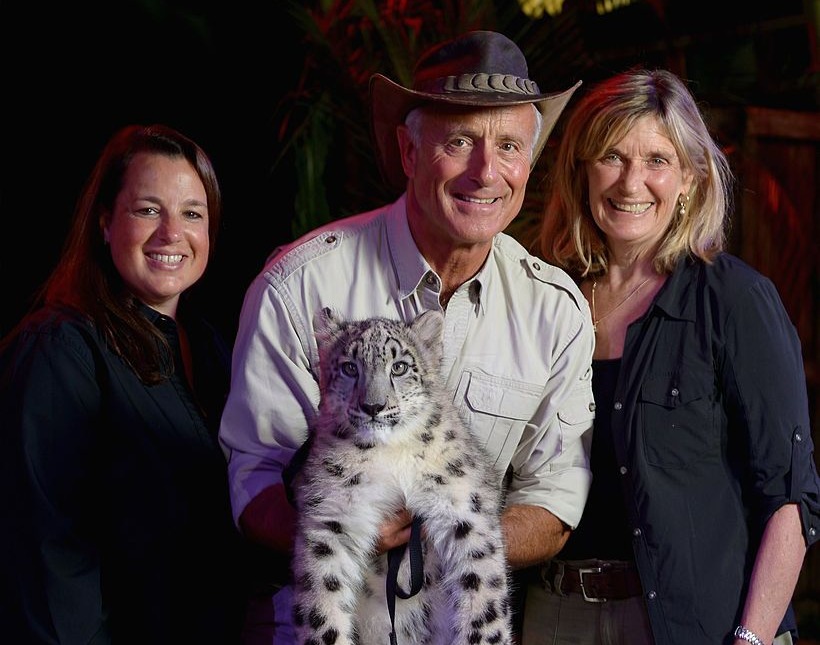 Suzanne has four children of her own, Brittany, Blake, Alison and Caroline.

His youngest daughter Julie is a member of the animal programs department at the Columbus Zoo, where she works as an animal educator.

Was Jack Hanna diagnosed with dementia?

Hanna's three daughters shared the news of their father's diagnosis in an emotional letter obtained by KMTR.

"Doctors have diagnosed our dad, Jack Hanna, with dementia, now believed to be Alzheimers disease," it read.

"His condition has progressed much faster in the last few months than any of us could have anticipated," it continued.

"Sadly, Dad is no longer able to participate in public life as he used to, where people all over the world watched, learned and laughed alongside him." 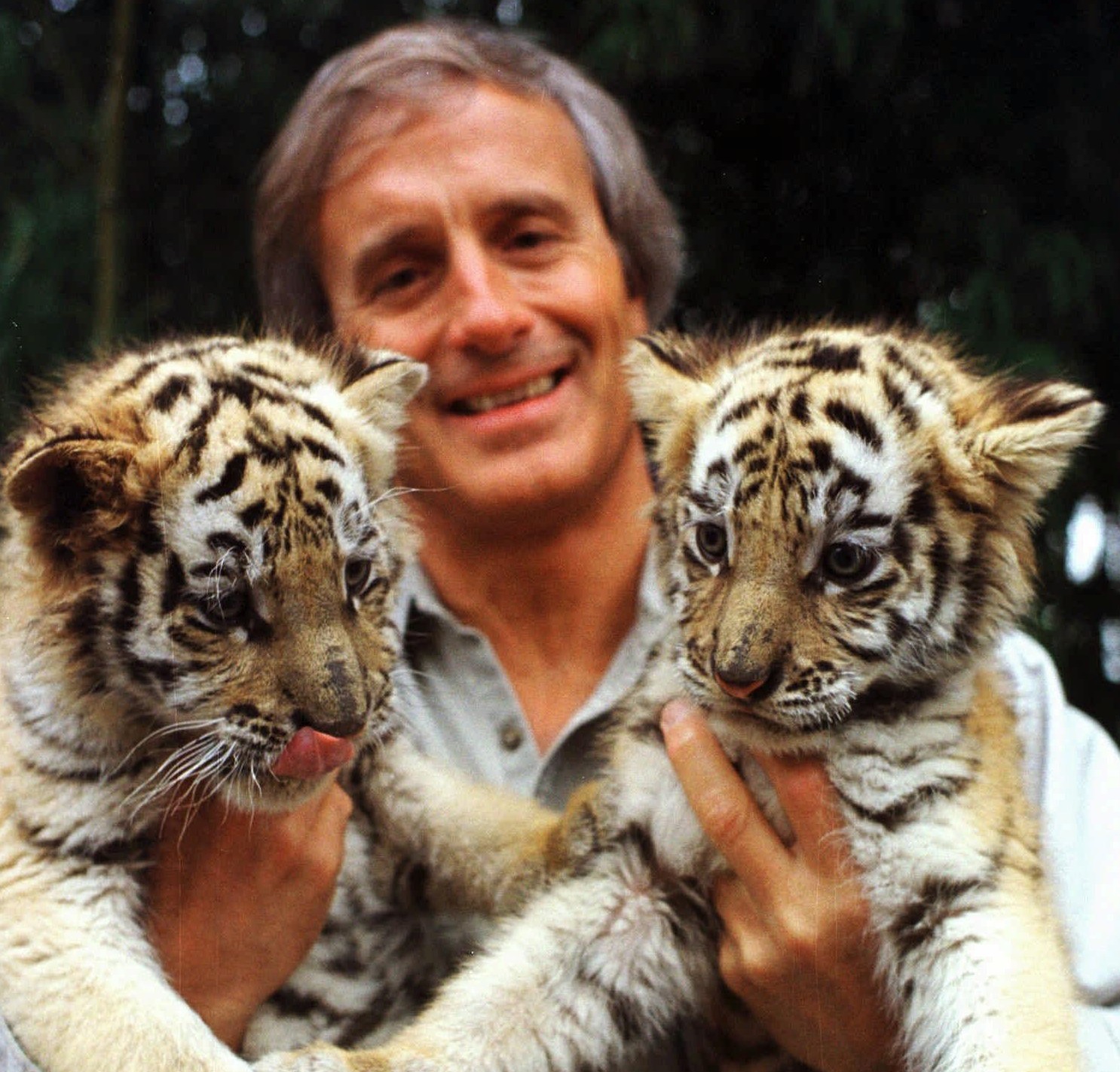 The emotional letter went on to laud Hanna's "passion for wildlife conservation and education" and noted that his love of nature was the "core of who our dad is and everything he has accomplished with the help of so many."

"He has spent his life connecting people and wildlife because he has always believed that having people see and experience animals is key to engaging them in more impactful conservation efforts," it continued.

His family's statement also acknowledged that The Columbus Zoo and Aquarium "has been a major part of our lives" since the family moved there in 1978.

"To say that we are abundantly proud to be his daughters is an understatement," his family added, vowing to continue his zoological work in Ohio.

It continued: "Our mom – Suzi – has been by his side for 53 years in every corner of the world. She continues to be his rock (and ours, too). 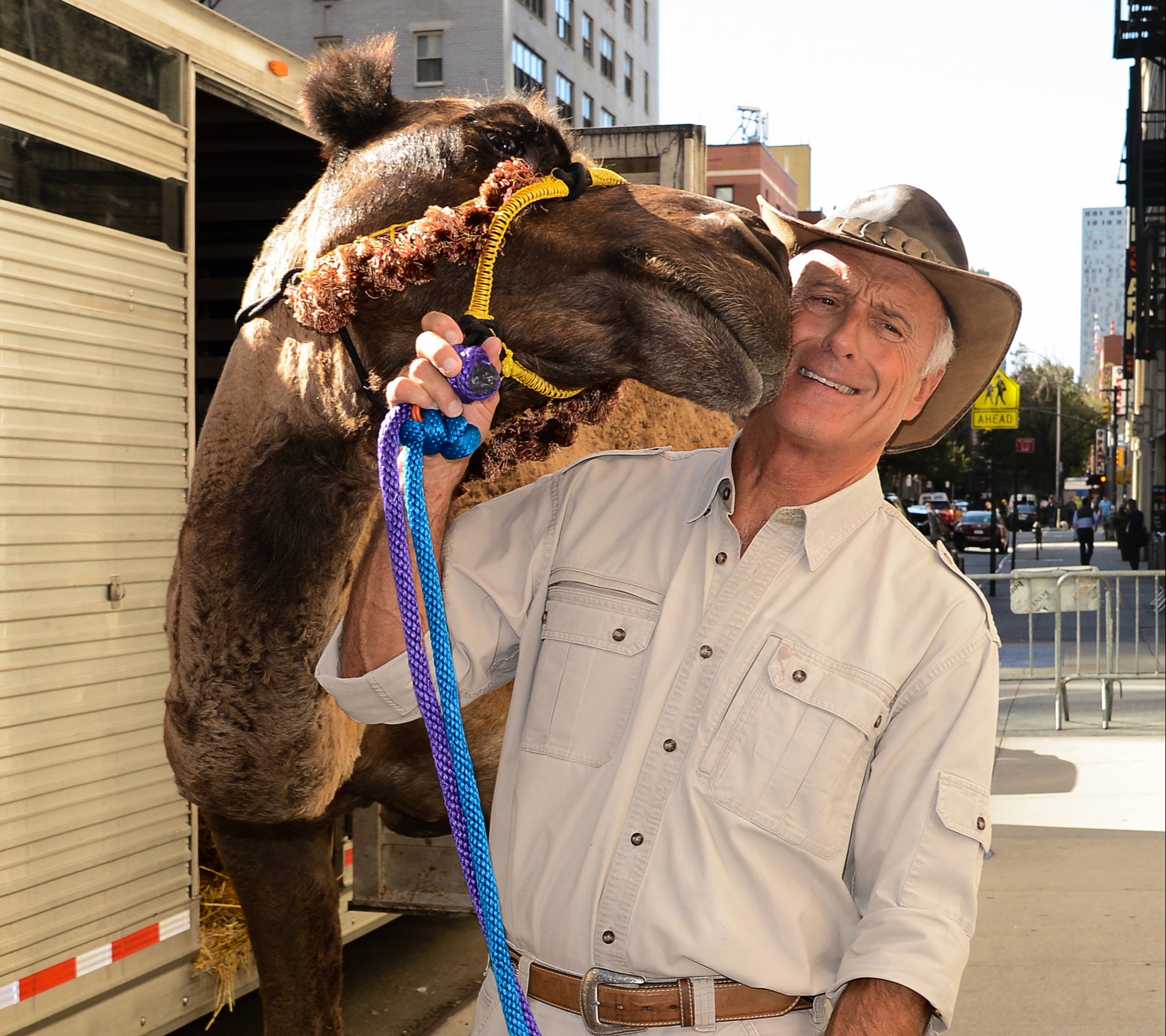 "We have great respect and admiration for Mom as we move through not only this difficult time with Dad, but also Julie’s continued life-long challenges from her childhood leukemia, as she is currently recovering from major surgery.

"While Dad’s health has deteriorated quickly, we can assure you that his great sense of humor continues to shine through. And yes – he still wears his khakis at home."

What did the Columbus Zoo say about the news?

The Columbus Zoo also shared a statement responding to the news.

It read: "We are saddened by the latest news of Jungle Jack's dementia diagnosis, now believed to be Alzheimer's disease, and Julie's health complications that were shared today in the heartfelt letter written by Jack's daughters.

"The Columbus Zoo and Aquarium, along with Safari Golf Club, The Wilds and Zoombezi Bay family, support the Hanna family.

"While Jack retired from his official role at the end of 2020, his legacy will be ever-present in our work as we continue to fulfill our organization's mission to lead and inspire by connecting people and wildlife. 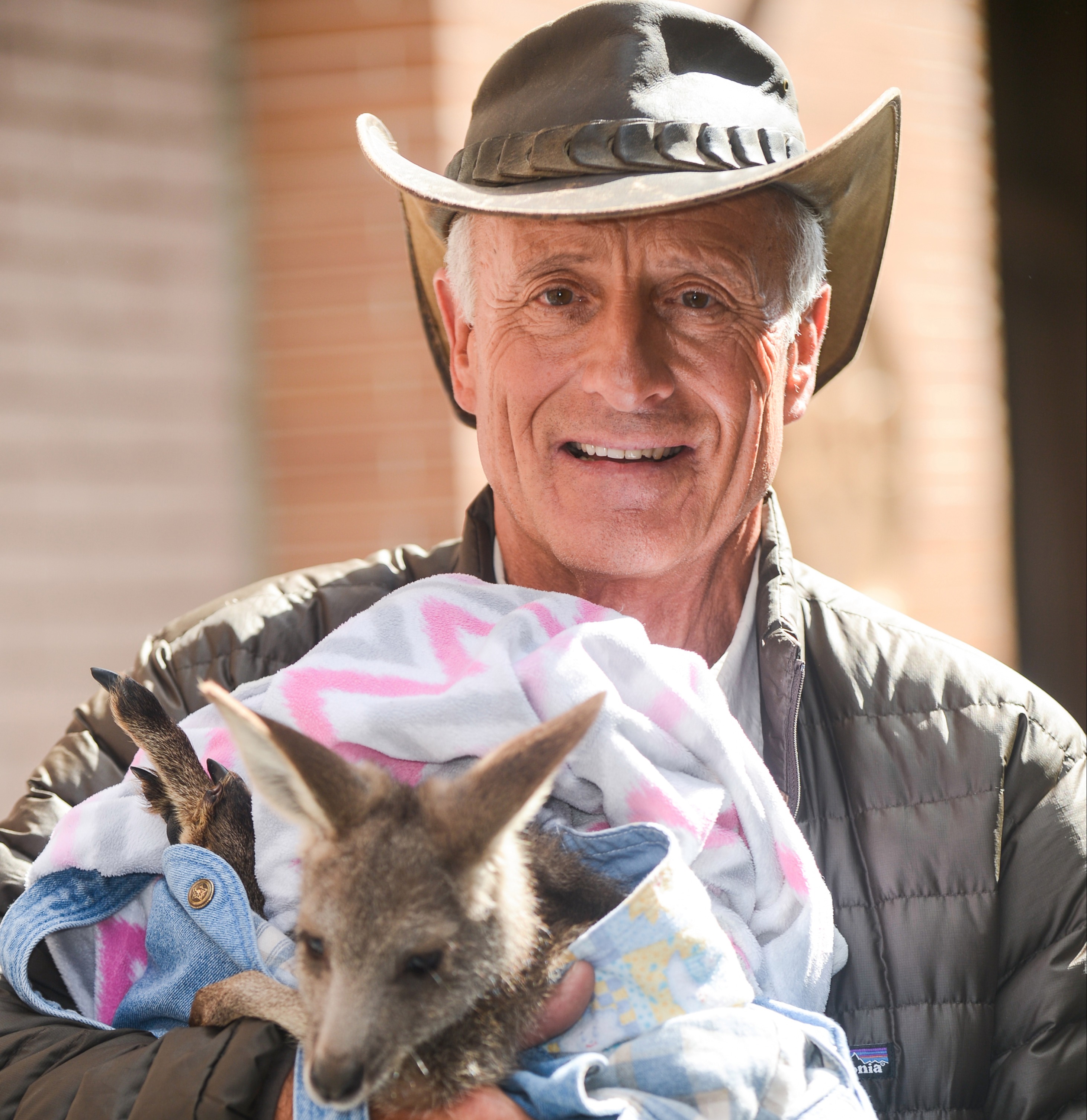 "We appreciate the Hannas sharing this information when they were ready, as we can only imagine how difficult all of this may be.

"Alzheimer's is a progressive disease, and Hannas’ focus needs to be on Jack's ongoing care and Julie's recovery. Family sticks together.

Hanna accepted the director position at the Columbus Zoo in 1978, and held the role until his retirement in 2020.

are, daug, Hanna's, Jack, Who
You may also like: