ATLANTA Mayor Keisha Lance Bottoms has spoken about how her position as a mother has influenced her politics. 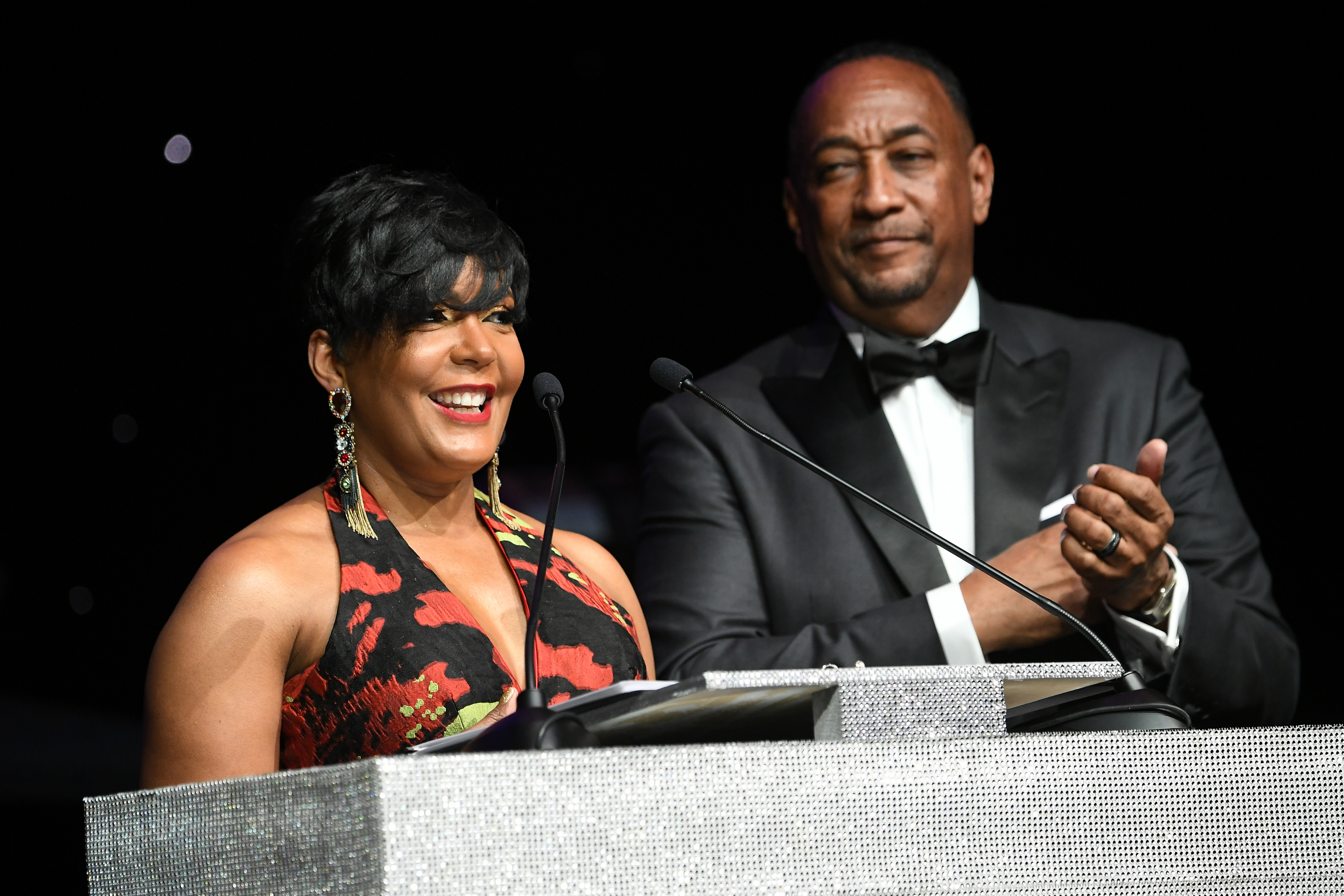 Who is Keisha Lance Bottoms?

Bottoms has served as the mayor of Atlanta since 2018 and was a top contender to be Joe Biden's running mate.

Prior to becoming mayor, she served in all three branches of the government and is just the second woman to be elected to Atlanta’s highest office.

She is the descendant of Georgia slaves and potentially of Georgia politics as well.

Documents from the mid-19th century,  show that her great-great grandfather, Shephard Peek, may have served in the state legislature during Reconstruction. 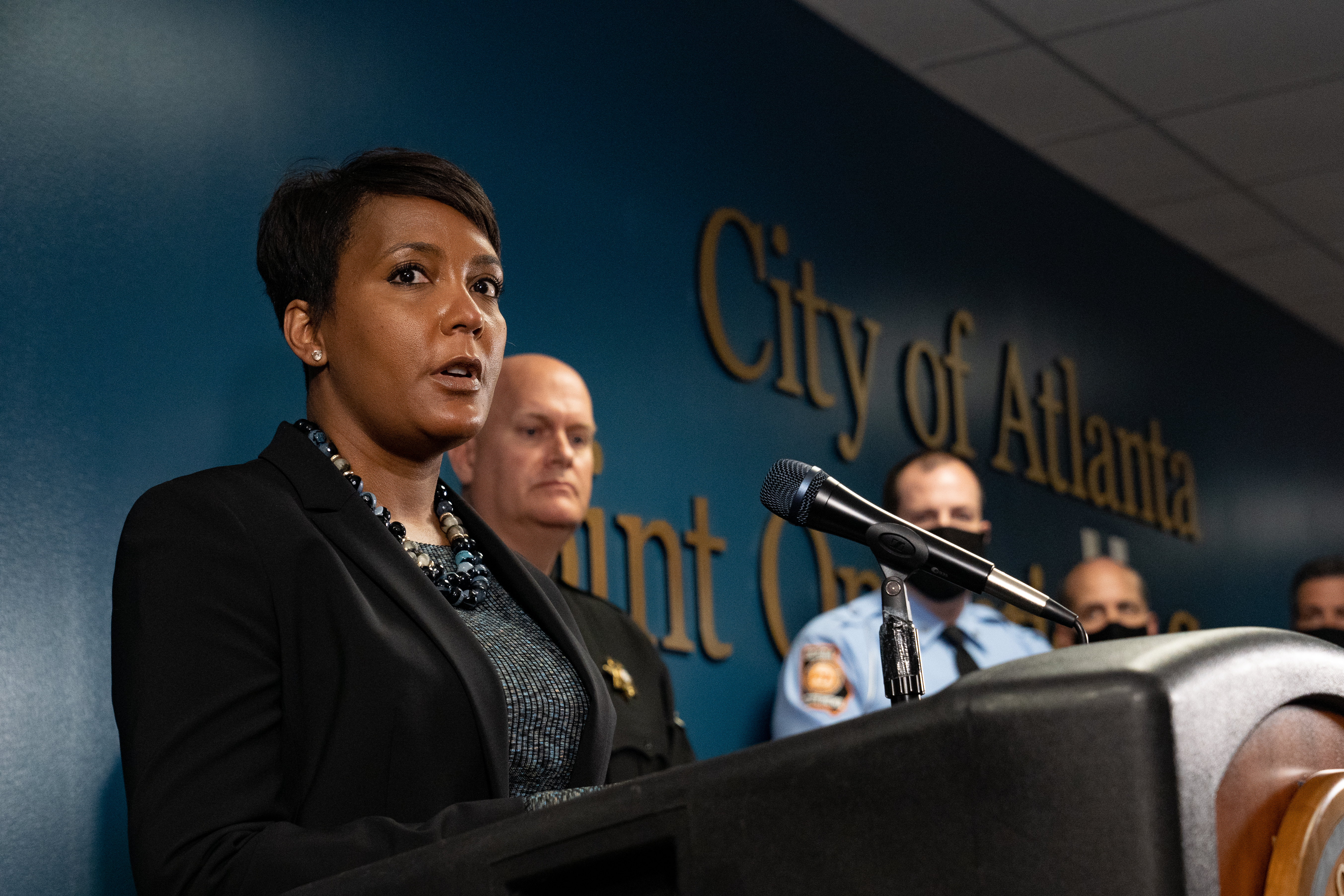 Her father, Major Lance, was a soul singer from Chicago who had a number of hits in the 1960s and once opened for the Beatles.

She spent most of her childhood in Atlanta and then attended Florida A&M, a historically Black college.

Bottoms served as a judge and City Councilmember before being sworn in as Atlanta's 60th mayor. 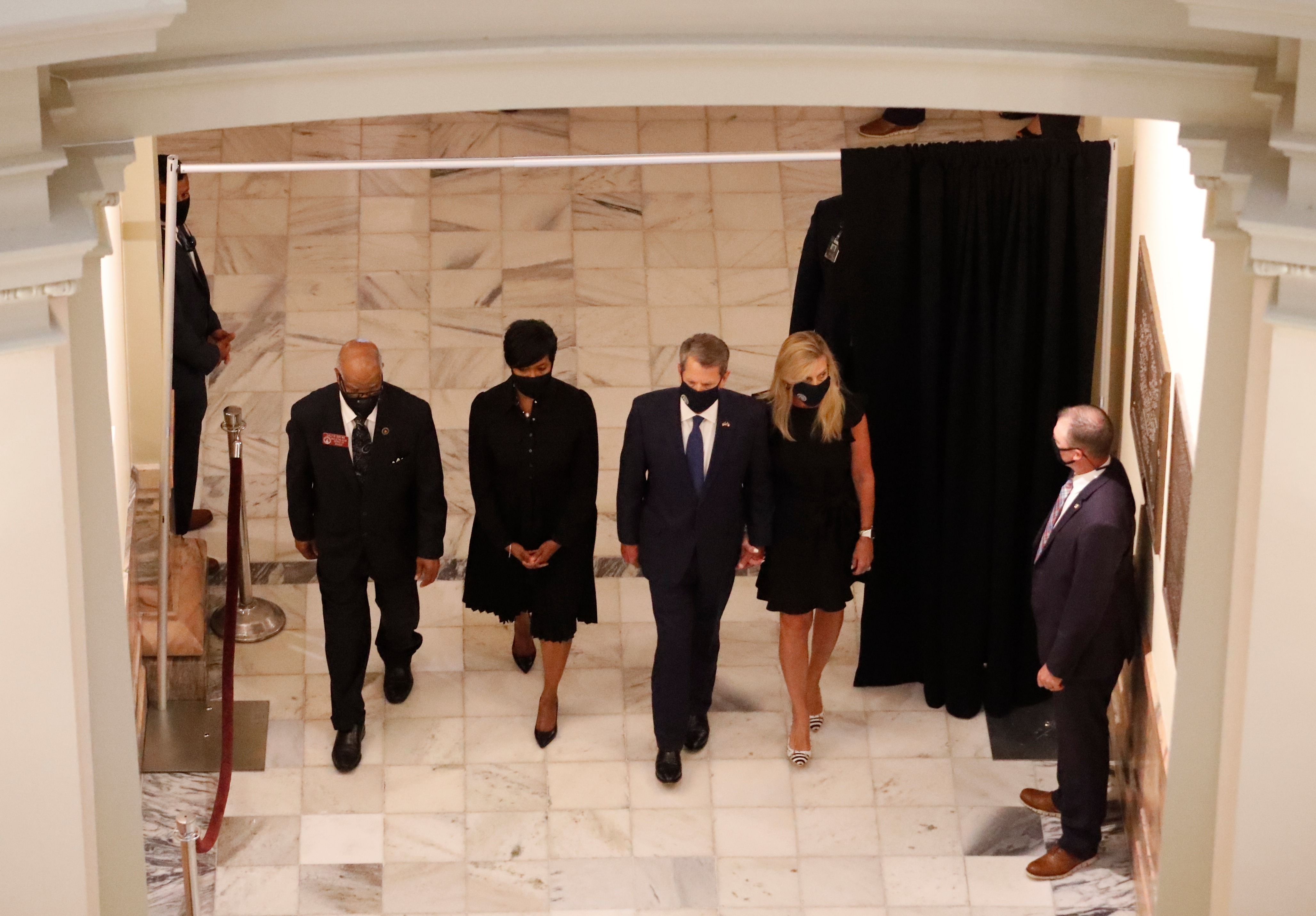 Bottoms and her husband Derek have four children, Lincoln, Lennox, Langston, and Lance, all of whom are adopted.

After trying for several years, Bottoms discovered that she was unable to have children.

In 1992, the couple adopted a six-month-old baby named Lance who is now 19, followed by Langston who is now 13, and then twins Lincoln and Lennox who are now 9.

Bottoms commented on her adoption process saying, “With each of my children, I knew in my heart that they were the ones to say yes to.” 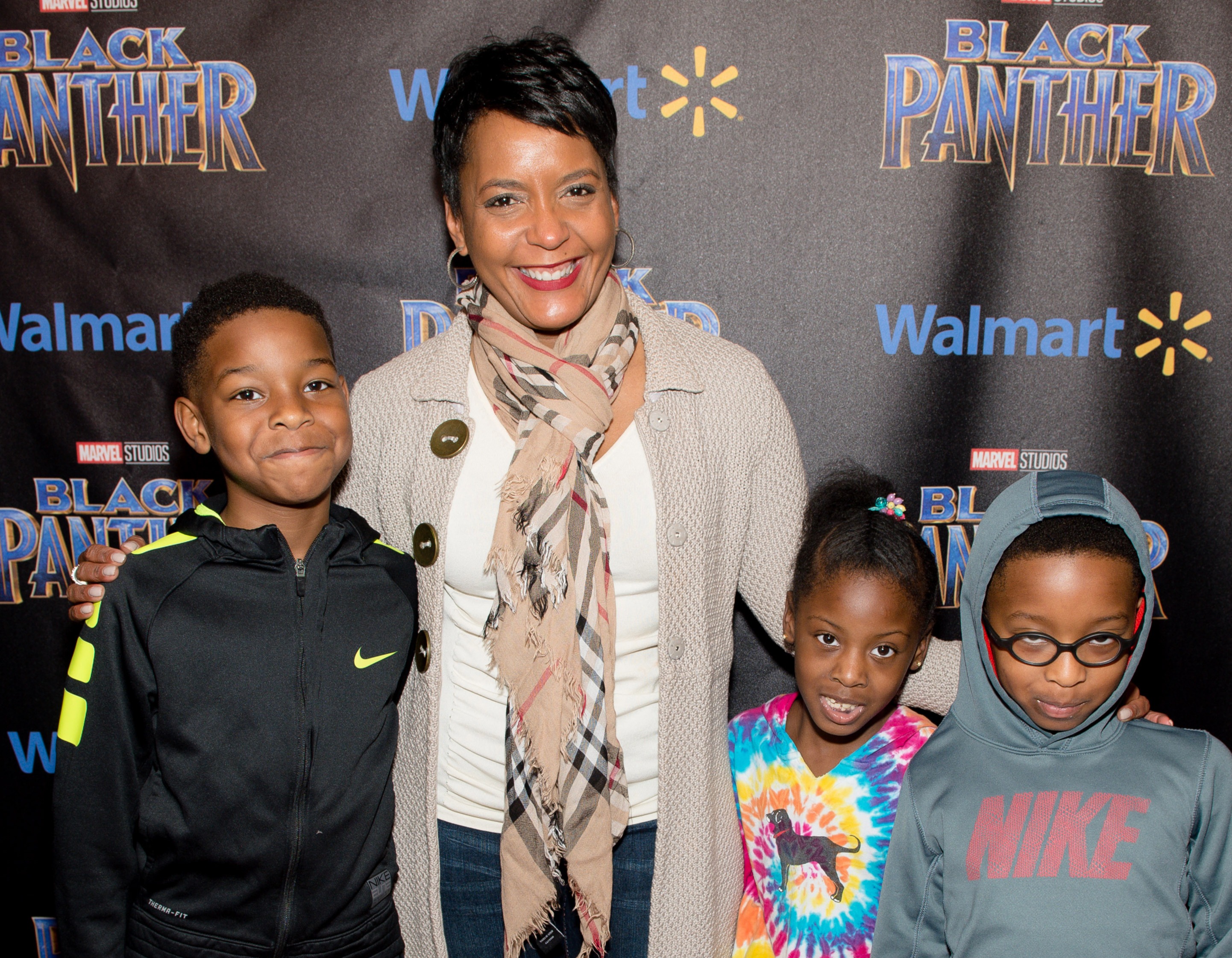 She is also a dog mom to two furry family members, Ace and Zeus.

Keisha and Derek have been together for nearly 30 years, which Keisha once pointed out is longer than half of her life.

He is the vice president of employment practices and associate relations at Home Depot, which is based in Atlanta.

Bottoms recently announced that she will not be running reelection.

She said her decision is not because she doesn't believe that she would win again but she has not said what she plans to do next.

She posted a statement online reading, "As (husband) Derek and I have given thoughtful prayer and consideration to the season now before us, it is with deep emotions that I hold my head high, and choose not to seek another term as Mayor."

"While I am not yet certain of what the future holds, I trust that my next season will continue to be one full of passion and purpose, guided by the belief that within each of us is the power and responsibility to make a positive difference in the lives of others."

are, Bottoms&#, Keisha, Lance, Who
You may also like: