Follow
Home » World News » Who are the victims of the Indianapolis FedEx shooting?

Who are the victims of the Indianapolis FedEx shooting?

It marks the latest in a string of mass shootings across America in recent weeks, also becoming the third mass shooting in Indianapolis this year. 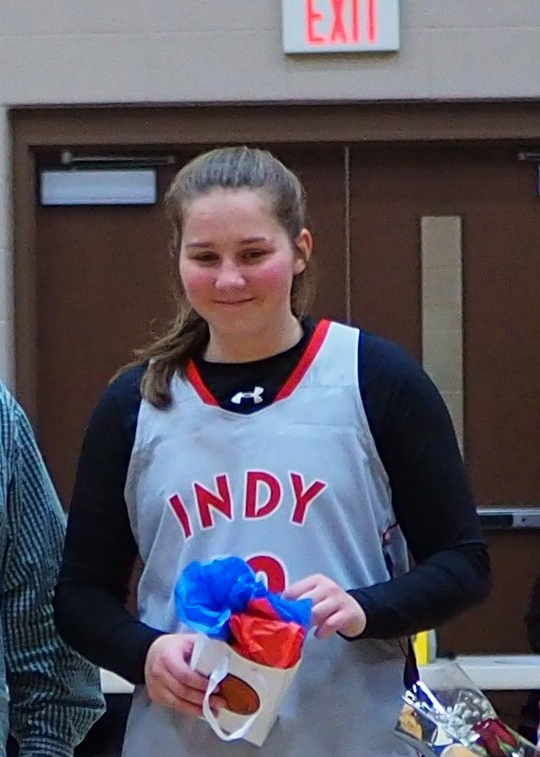 Who are the victims of the Indianapolis FedEx shooting?

Andy Genesis, a homeschool athletic association based in the city, released images of one of its athletes, 19-year-old victim Samaria Blackwell.

According to one of her teammates, “Samaria was always smiling and cracking jokes. She was so loving, goofy, encouraging, and supportive.” 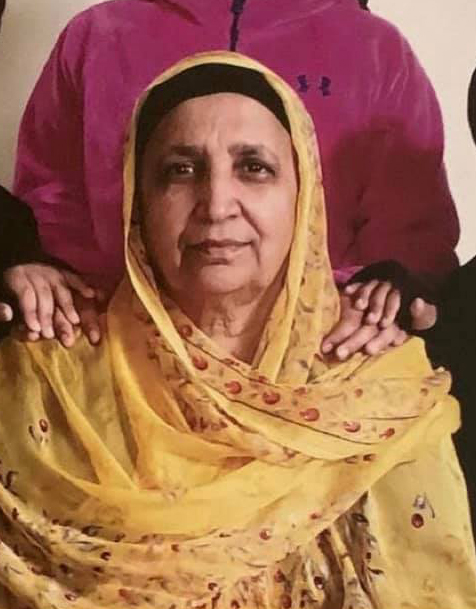 A GoFundMe campaign has now been set up to raise money for the Blackwell family.

A photograph of Amarajeet Kaur Johal, 66, was also circulated by a number of Sikh Facebook pages.

Following the shooting, family and friends said they struggled to reach loved ones at the facility who were not able to have their phones on them at work.

What happened in the Indianapolis FedEx shooting?

According to police, a gunman identified as Brandon Hole opened fire at a FexEx facility in Indianapolis on April 13, killing eight people before turning the gun on himself.

According to Special Agent Paul Kennan, in March 2020, Hole's mother called the police to say that her son might commit "suicide by cop."

After the call was made at the time, and a shotgun was later seized from Hole's residence, the FBI said in a statement.

The statement added: "The suspect was placed on an immediate detention mental health temporary hold by the Indianapolis Metropolitan Police Department. 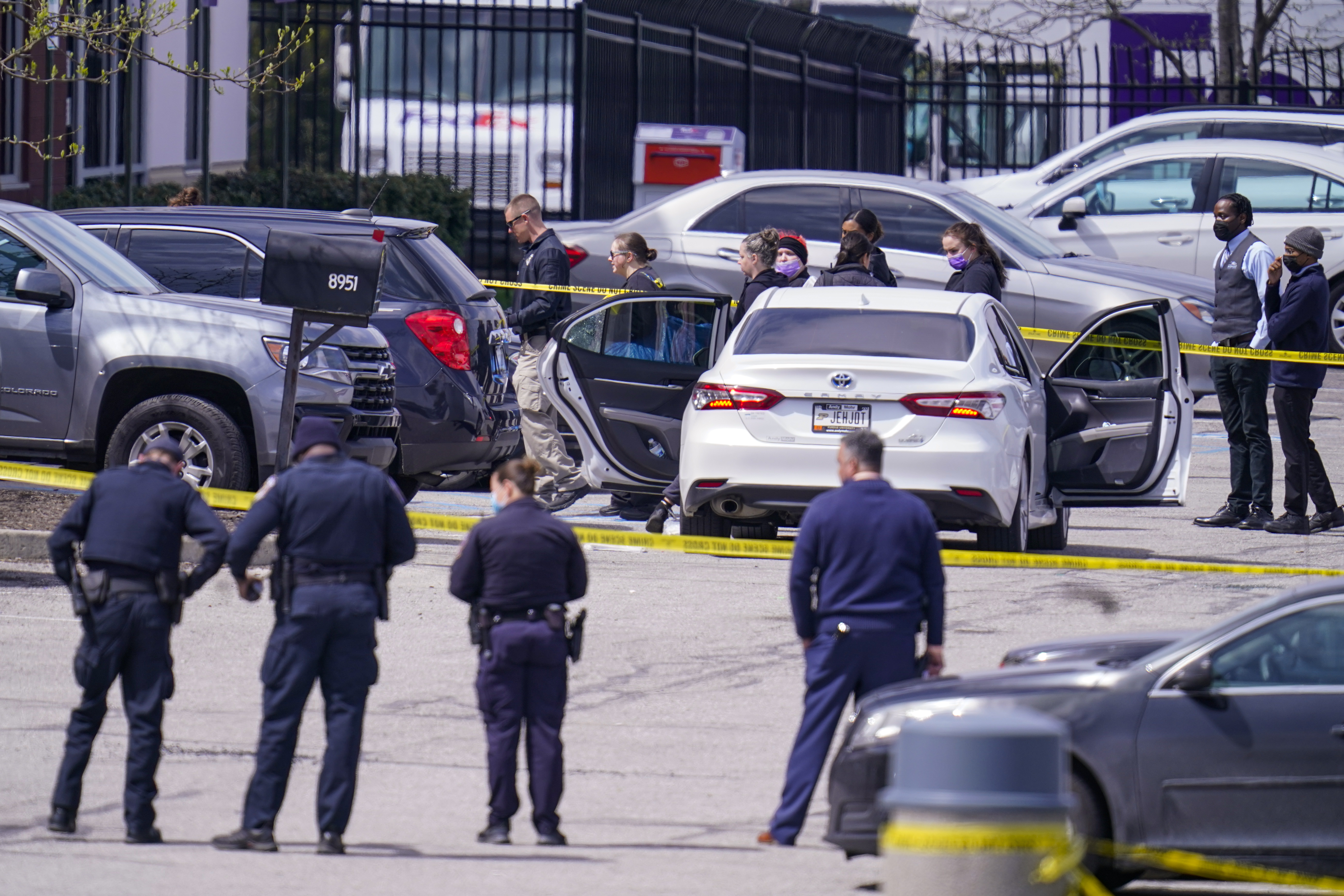 "A shotgun was seized at his residence. Based on the items observed in the suspect's bedroom at the time, he was interviewed by the FBI in April 2020."

In conclusion from that interivew, it was deemed that no racially motivated violent extremism (RMVE) ideology had been identified during the assessment.

When he was released, Hole was reportedly deemed no further threat to the community.

The suspected shooter had purchased the shotgun just 24 hours before he was arrested in April 2021, according to reports.

Who was Brandon Scott Hole?

Indianapolis Deputy Chief Craig McCartt said Hole was a former FedEx employee, having last worked for the company in 2020.

McCartt said he did not know why Hole left the job, but family members told FOX59 he was fired.

A relative of the suspect reached out to authorities to warn that they were worried he might become violent, Chicago CBS Local reported. 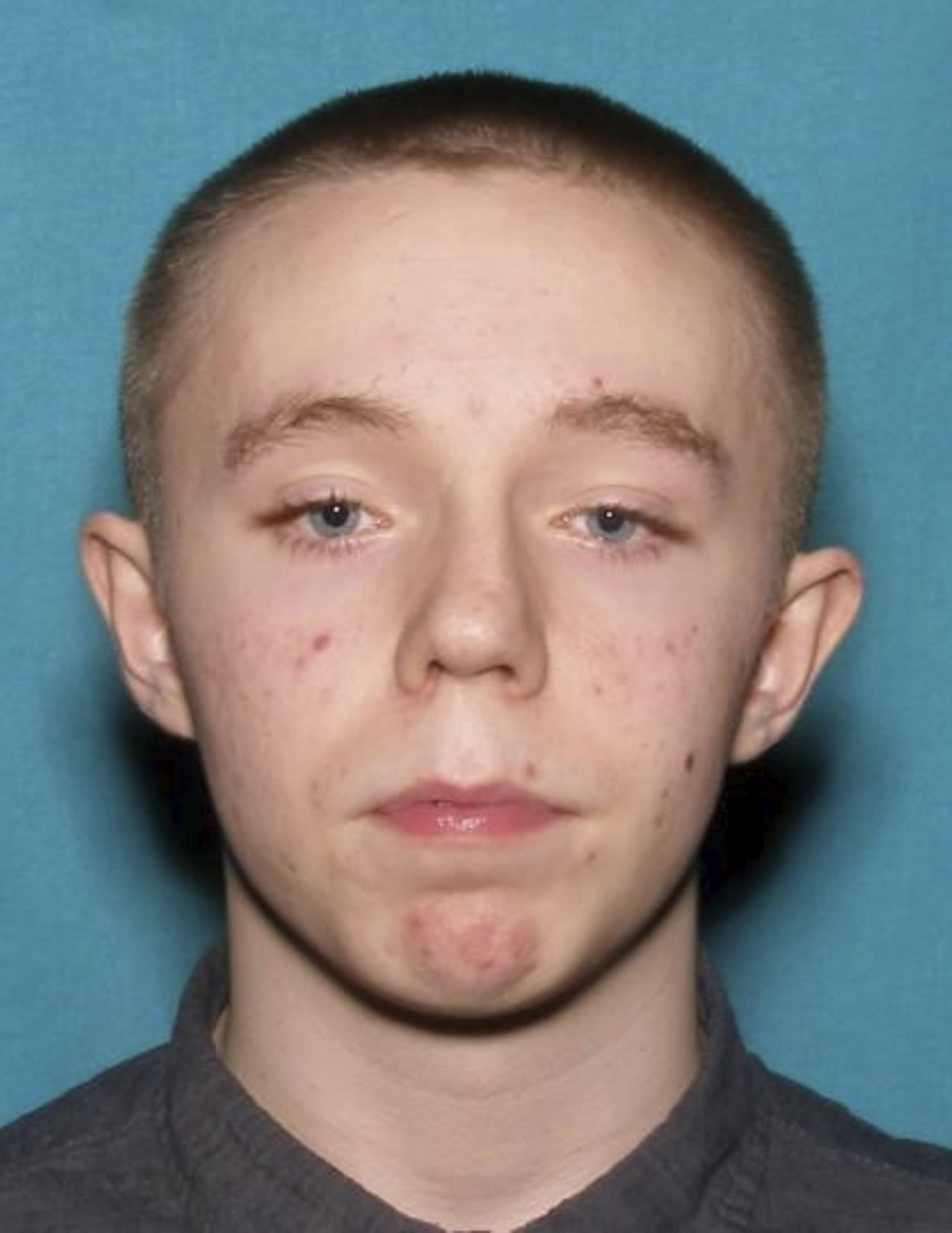 Why did he do it?

McCartt said that investigators do not know the motive of the shooting, adding that the gunman carried out the shooting rampage with a rifle, which they do no know if he purchased legally.

“We’ve recently identified him, so now, the work really begins, trying to establish and see if we can figure out some sort of motive in this, but we don’t have that right now,”McCartt said at a press conference.

Authorities said in a press conference that Hole was also arrested in 2013 – though it was not made clear for what reason.

are, Ind, of, the, victims, Who
You may also like: