AFGHANISTAN'S President Ashraf Ghani left the country as the Taliban took over the capital.

His bold escape has seen him criticized on the world stage, despite insisting he fled to "prevent a flood of bloodshed." 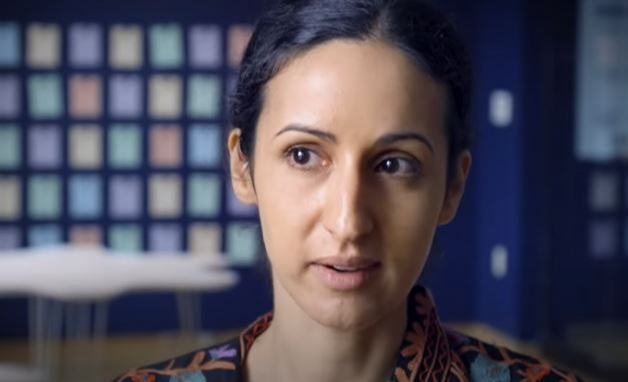 Who is Mariam Ghani?

Mariam Ghani was born in Brooklyn, New York in 1978 and is the daughter of Afghan President Ashraf Ghani.

She was raised in Maryland and was unable to travel to her native country Afghanistan until the age of 24.

She attended New York University and the School of Visual Arts in Manhattan, before beginning her career as an artist in New York City.

Mariam's works were often inspired by her homeland and her multicultural upbringing and have been exhibited in the Guggenheim Museum and the MOMA in New York, as well as the Tate Modern in London.

In 2018, she joined the faculty at Bennington College in Vermont.

As well as directing several feature documentaries, the 42-year-old has been praised as a "feminist, archivist, and an activist".

Where is Mariam Ghani now?

Mariam is currently living in Brooklyn in a "luxury co-op building on a quiet, leafy block", according to the New York Post.

She has come under scrutiny after her father, President Ghani, fled Afghanistan on Sunday, August 15, 2021, as the Taliban took control.

She refused to answer questions from a Post reporter outside her apartment this week.

The 43-year-old's seemingly lavish lifestyle has been called into question as women in Afghanistan face the terrifying reality of life under the Taliban's totalitarian rule. 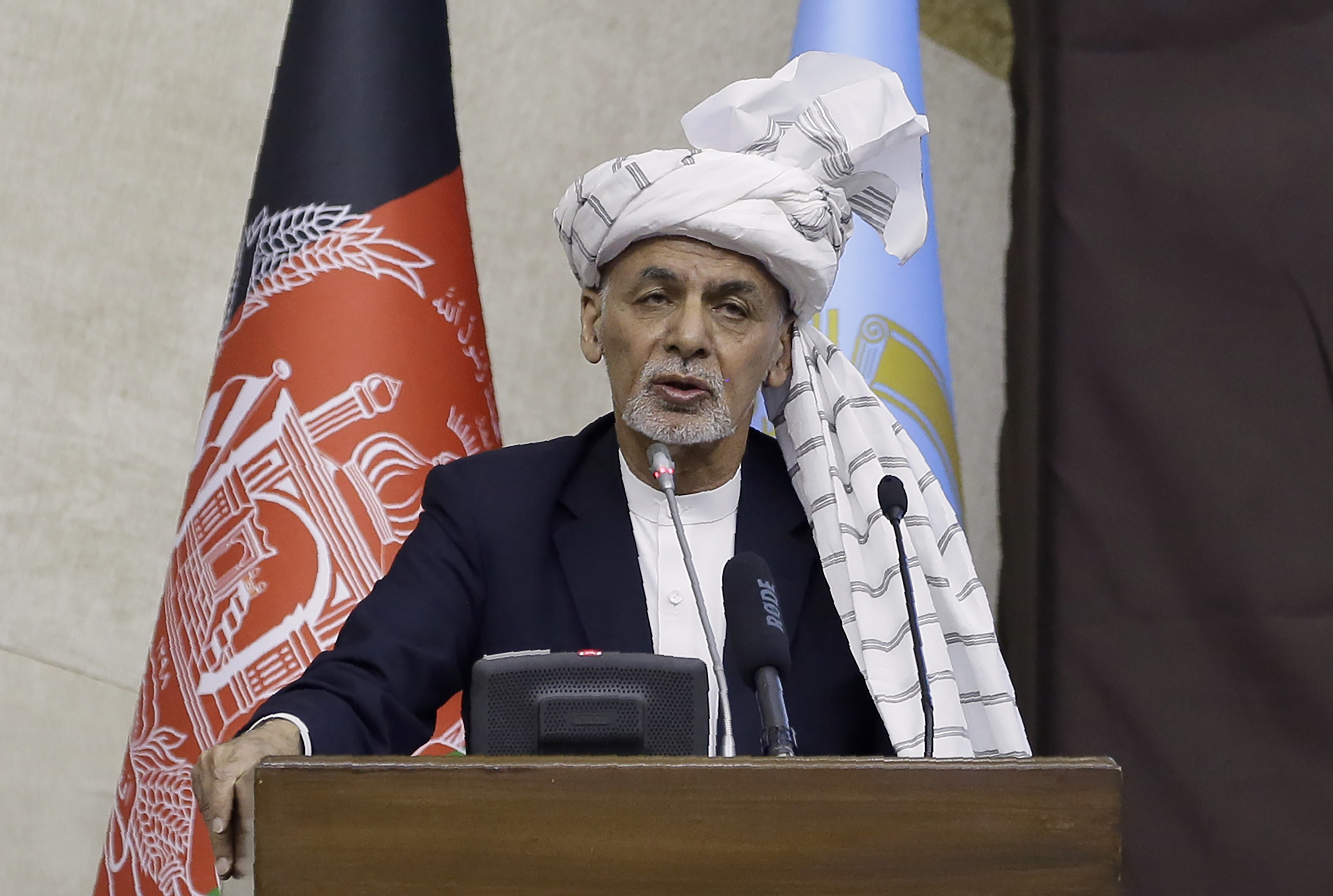 What has Mariam Ghani said about the Taliban taking over Afghanistan?

In an Instagram post on Monday, August 16, 2021, Mariam said she was "angry and grieving and terribly afraid for family, friends & colleagues left behind in Afghanistan."

While sharing a list of resources to use to help Afghans, she added that she was "working feverishly to do anything I can on their behalf."

"To everyone who has checked in and reached out in solidarity over the past days: thank you," she continued.

"It has meant a lot. I’m pretty burned out, but I hope I’ll be able to reply to you all individually at some point."

She also replied to a user in a comment, saying that there was a "lot of vitriol coming my way on social media" in the wake of her father abandoning his country.