Who is Ashley Etienne?

ASHLEY Etienne is famously known for her association with Vice President Kamala Harris.

In November 2021, she made headlines after she decided to leave the Biden administration. 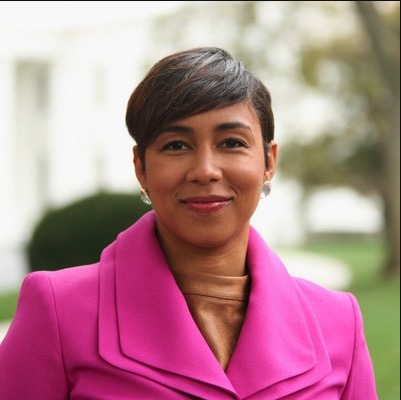 Who is Ashley Etienne?

She previously served as the communications director for Harris but put in her resignation in November.

Prior to her start in politics, she obtained her Master's degree in political communications, according to LinkedIn.

Over the years, she has worked for a number of politicians including Nancy Pelosi, Joe Biden and Barack Obama.

Why did she leave the Biden administration?

The White House confirmed Etienne's exit on November 18, but it still remains unclear what led to the decision.

She is reportedly leaving to pursue "other opportunities," according to CNN.

"Ashley is a valued member of the vice president's team, who has worked tirelessly to advance the goals of this administration," a White House official told the media outlet.

"She is leaving the office in December to pursue other opportunities."

Sources told CNN that Etienne "was not a good fit" for Harris' office and it remains unclear what she will do next. 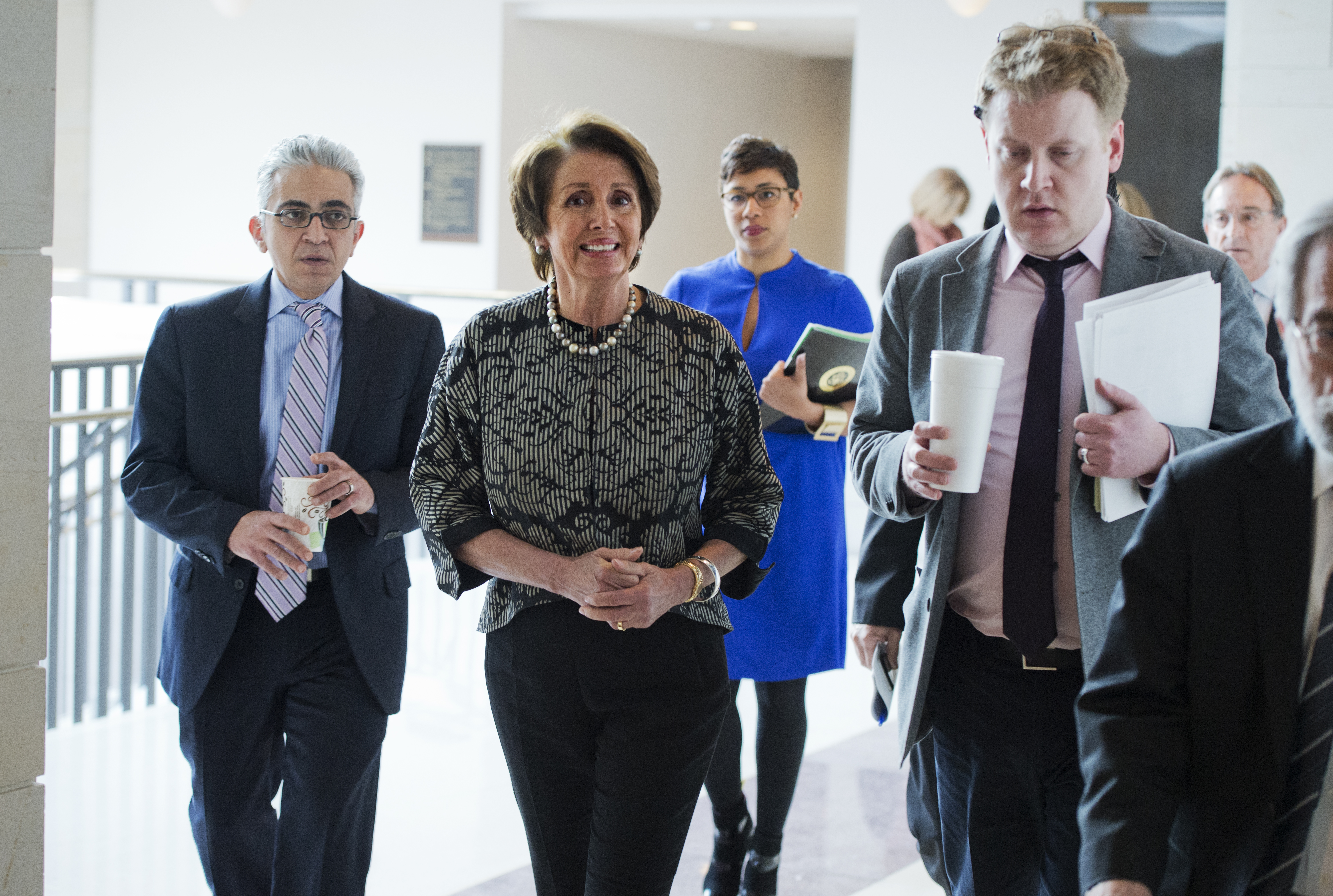 When Etienne is not working, she can typically be found at home with her husband.

Since 2015, she has been married to Nigel Audley Stephens, who is known professional as the Vice President of Government Affairs at Infor, "an innovative technology firm that designs and delivers business applications via cloud computing as-a-service," according to his LinkedIn bio.

Stephens has been working on Capitol Hill for over 20 years and previously obtained his MBA in 2005 from the University of Maryland Global Campus.

He also has his Master's degree in political management from George Washington University.

At this time, it remains unclear if the couple have any children together.