Follow
Home » World News » Who is Egypt Covington's boyfriend Curtis Meadows and where is he now?

EGYPT Covington made headlines in October 2021 after NBC's Dateline aired an episode about her tragic 2017 death.

At the time, she was in a relationship with Curtis Meadows. 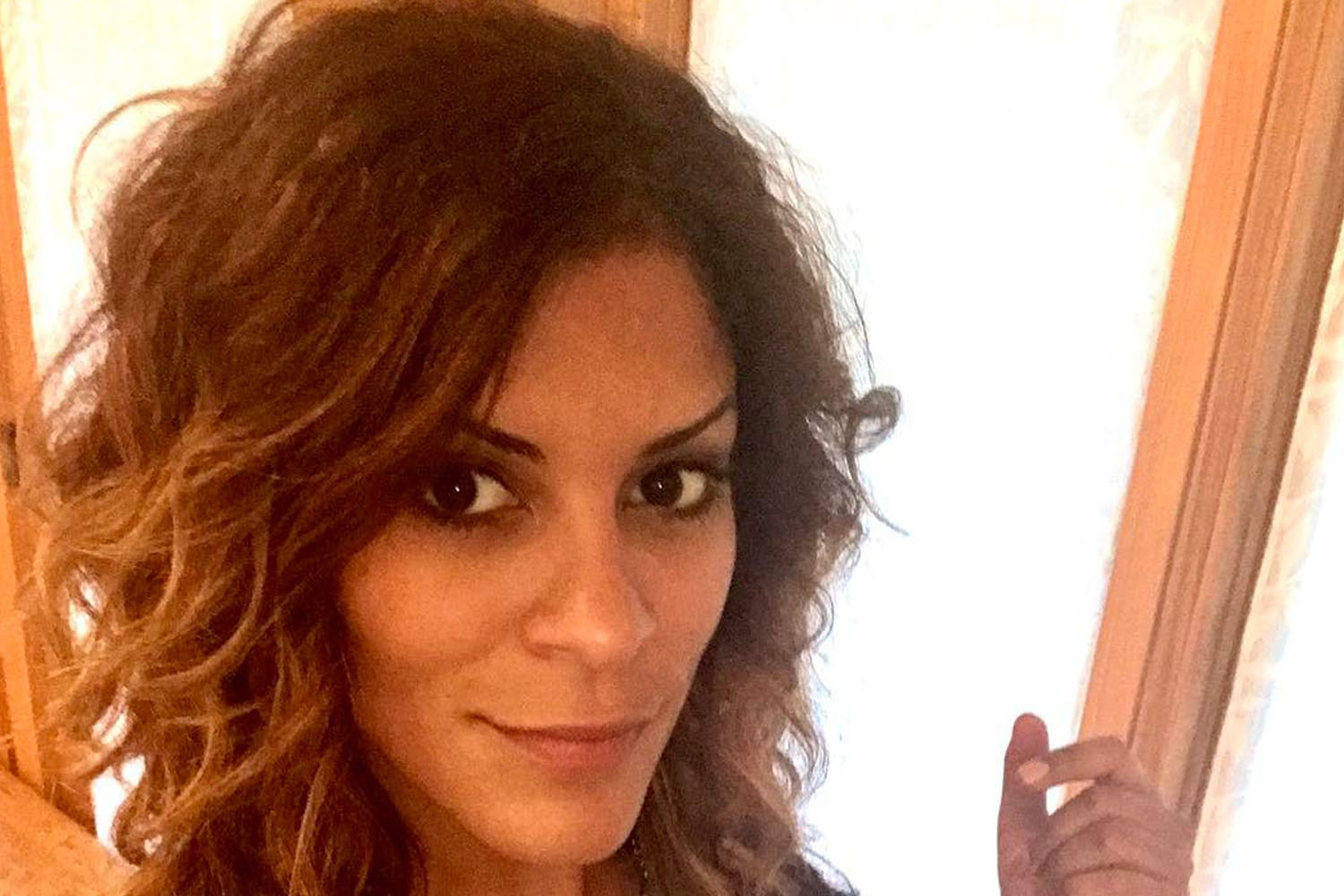 Who was Egypt Covington?

Covington was known as an Ann Arbor, Michigan resident who used to sing at Fraser’s Pub.

At the time, her hands were bound with Christmas lights.

After an investigation, it was determined that Covington was killed by three men who targeted the wrong house while they were seeking to rob a neighbor who may have been growing marijuana.

Early in the investigation, authorities believed that Covington may have known her killers, however, testimony in court revealed that was not true.

Covington's boyfriend, Curtis Meadows, was the one who discovered her body.

Prior to the tragic event, the former couple had known each other for almost a decade but struggled to keep their relationship stable because of the opposite work schedules.

At the time of her death, the couple were working on plans to move in together after his lease was up, but it never happened.

“Your future is gone, and everything you planned out in life is gone,” Meadows said during an interview on Dateline, later adding on Crime Watch Daily, she “is irreplaceable. This world is less without her in it, and that’s what hurts the most.”

At this time, it remains unclear what Meadows is up to now as he has since stayed out of the spotlight. 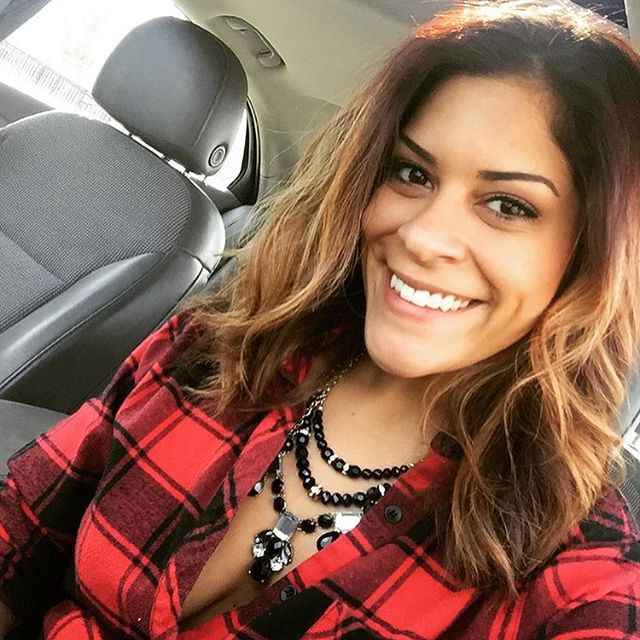 Throughout the course of the investigation, three men have been accused of murdering the 27-year-old.

Timothy Eugene Moore, 35, Shandon Ray Groom, 29, and Shane Lamar Evans, 32, have all been charged in connection with the murder and are awaiting trial.

“Certainly somewhere between tying her up, getting the cushion, putting it over her head, they certainly had time to take a second look and realize the consequences of their actions,” Wayne County Assistant Prosecuting attorney Victoria Shackelford said via M Live.

Their preliminary examination concluded in March 2021 and a court date was set for November 17, 2021.