Who is Eric Clapton's son Conor?

He inspired an unforgettable song and saddened a nation, so who is Conor Clapton and what happened to him?

Conor Clapton sadly passed away in March 1991 and was memorialised in his father's hit song Tears in Heaven. 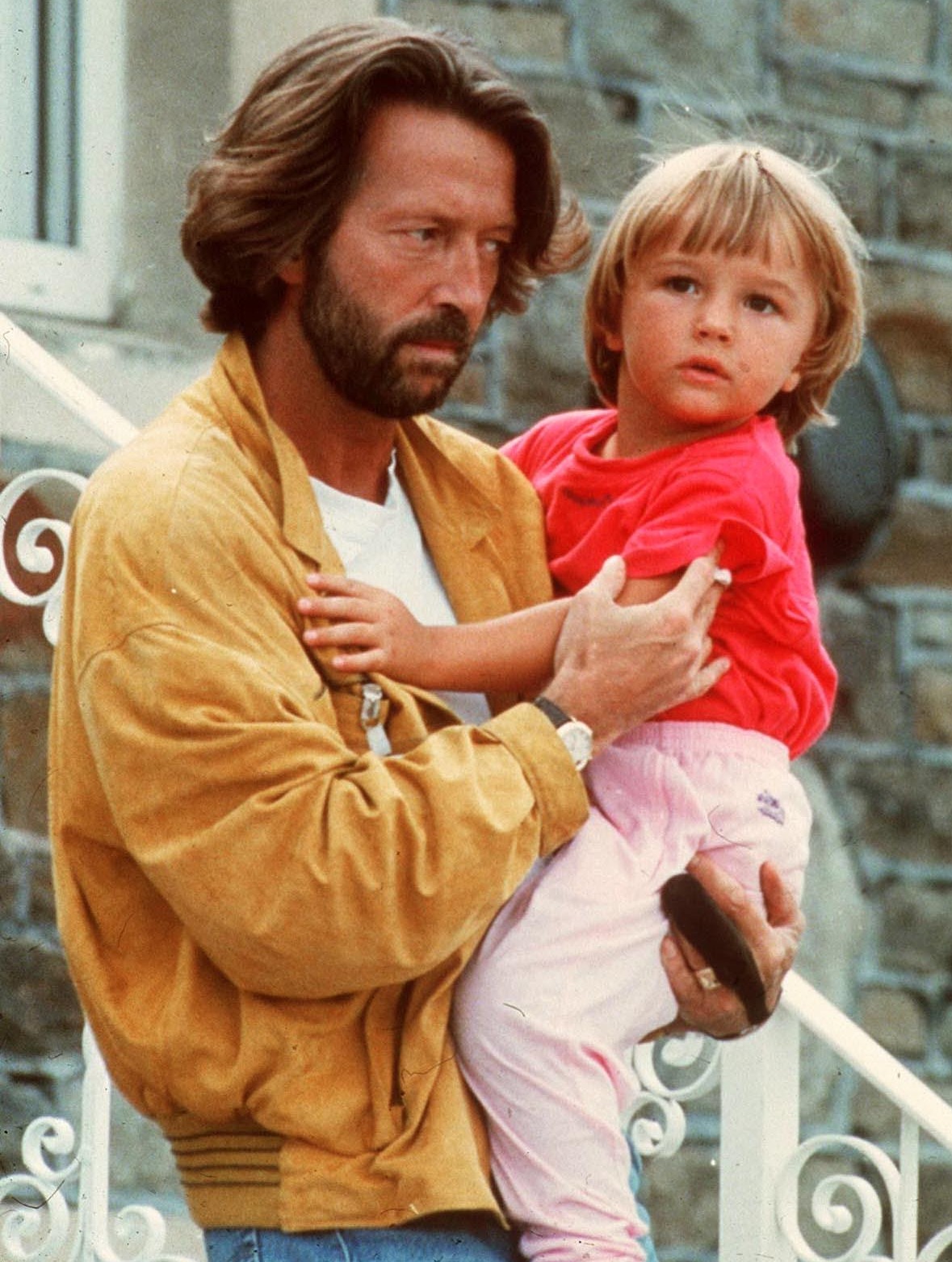 The young boy's life was cut tragically short when he fell to his death from his mother's 53rd-floor Manhattan apartment.

Who is Eric Clapton's son?

Conor was born on August 21, 1986 and is the son of guitaring legend Eric Clapton and Italian actress Lory del Santo.

Sadly Conor, who Eric once described as "the one thing in my life that good could come out of," when he stormed out of a window that had been left open in his mother's high-rise apartment in March 1991.

According to accounts of the day, the four-year-old tot jumped from a cantilevered window in the living which a janitor has left open.

Young Conor was in the care of his nanny when the tragedy occurred and had been excitedly preparing to visit the Bronx Zoo with his rocker dad that day.

The tragic event spurred Eric to write hit song Tears in Heaven, which appeared on the 1991 Rush film soundtrack.

The song was Eric's best-selling single in the US and reached number two on the Billboard Hot 100 and charted in the top 10 in more than 20 countries around the world. Who is Conor Clapton's mom?

Lory is an Italian actress who was born in Veneto in 1958. Her father died in a car accident when she was three.

Lory started her TV career as 16 staring in the 1975 edition of Festivalbar – an Italian singing competition.

Years later she moved to Rome and Milan, acting in a range of comedies in the late 1970s and did some modelling on the side. She once entered the Miss Universe competition in 1980.

Lory was barely 27 when she met 40-year-old Eric during two concerts he performed in Milan in October 1985.

The pair were allegedly "smitten" which each other and kicked off a love affair. 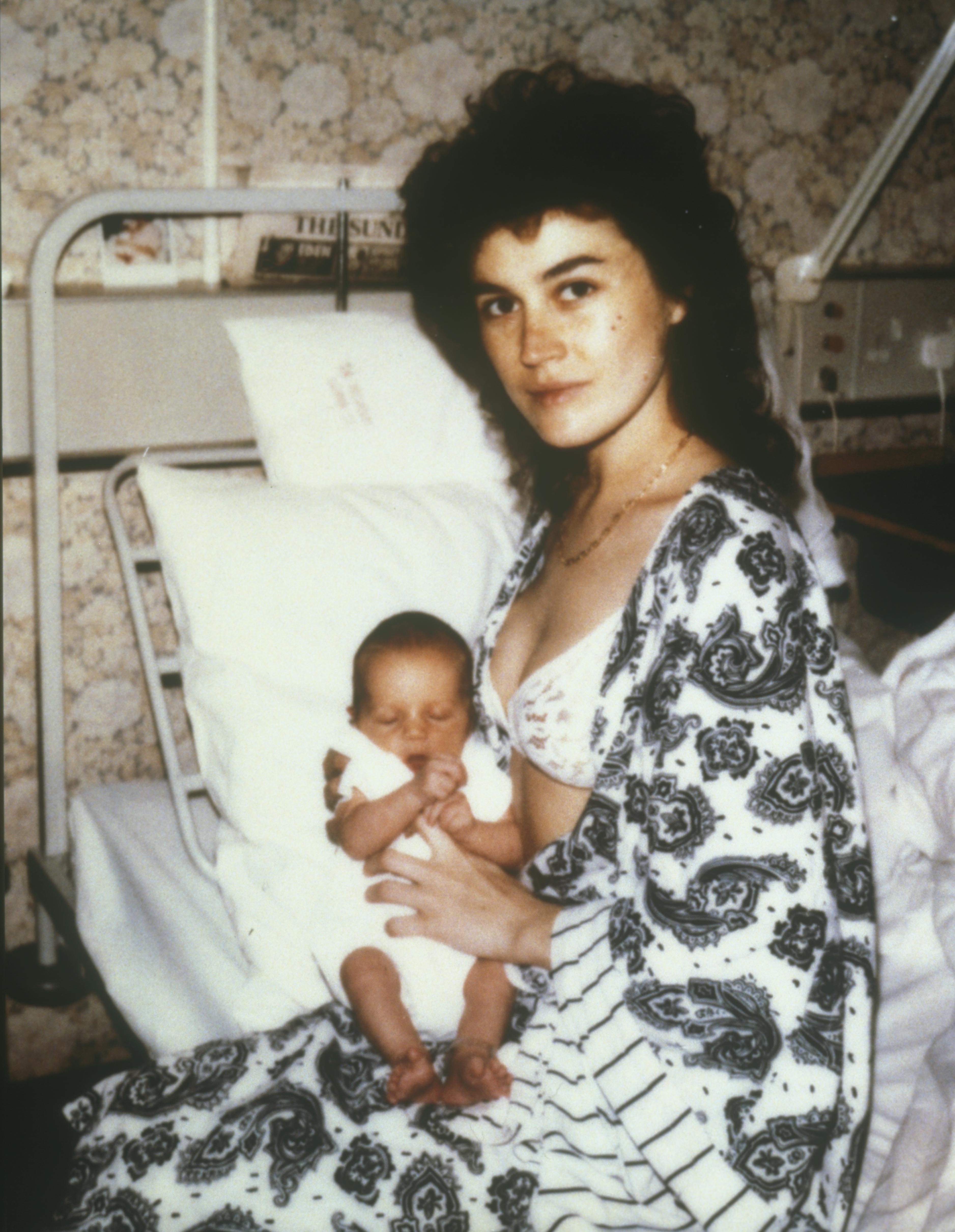 At the time, Eric was still married to Pattie – Beatle George Harrison's former wife, whom he obsessively pursued for years.

He and Pattie at the time were trying for children and were booked in for another round of fertility treatment when Eric announced his lover had fallen pregnant with his child.

Lory gave birth in a private word at the maternity wing of St Mary's Hospital in London and lived in a house Eric rented for her in the well-to-do area of Chelsea.

Clapton's, Eric, is, son, Who
You may also like: