Who is Fred West's sister Kitty?

EVIL serial killer Fred West was one of eight children, six of whom survived.

Here is what we know about his little sister Kitty and the horror she endured at the hands of her monster brother. 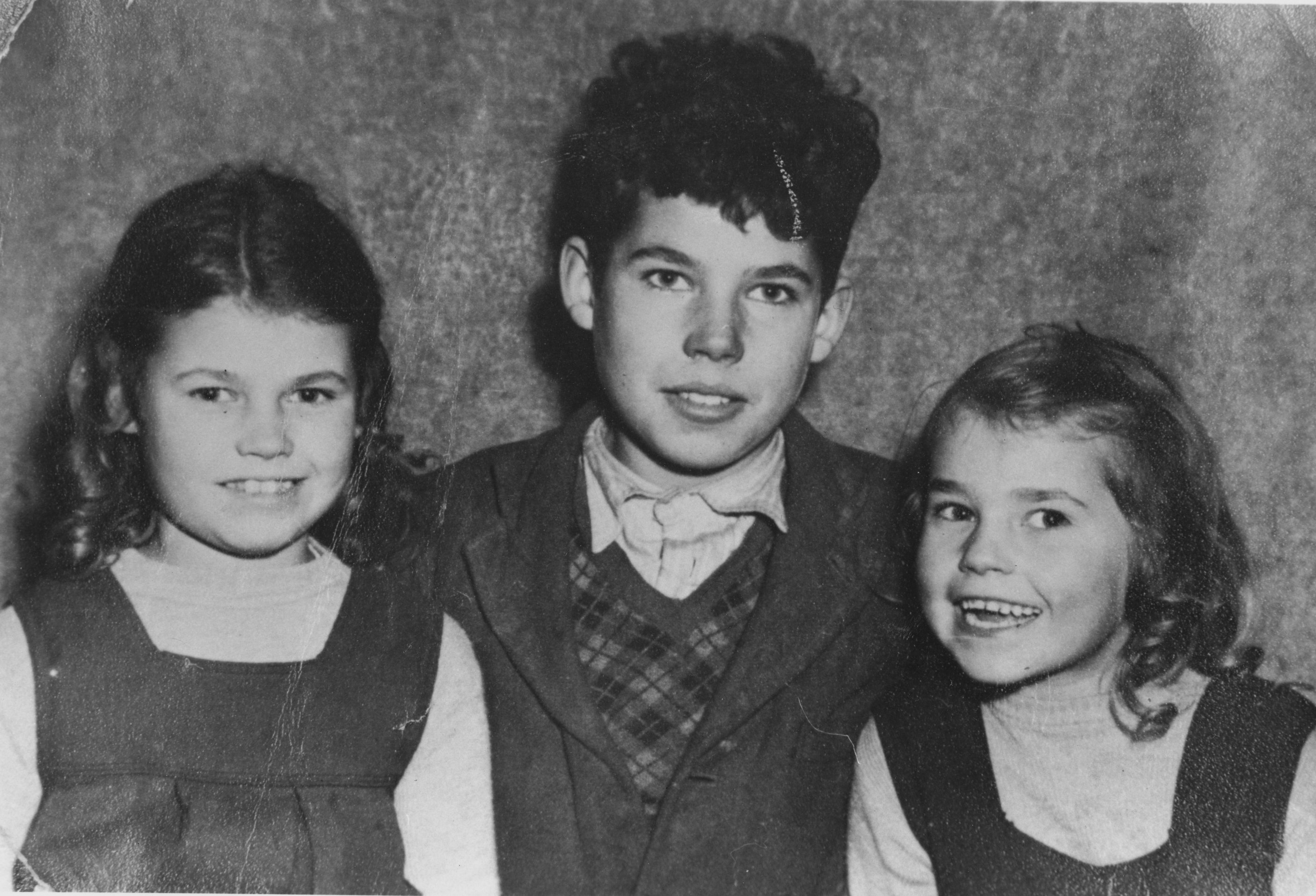 Who is Fred West's sister Kitty?

Kitty was one of the serial killer Fred West's sisters.

She and her siblings grew up on a farm in Hertfordshire where the girls would pick fruit and the boys harvest and hunt.

It is understood Kitty was six or seven years Fred's junior.

Their father is said to have committed incest with all three of Fred's sisters – however their brother Doug denied this.

What has Kitty said about Fred West?

In 1961, 13-year-old sister Kitty told her mum that Fred had repeatedly raped her.

She also revealed how he had got her pregnant – though she didn't bear the child – and she later refused to testify against him.

Fred was subsequently arrested and admitted to police he had been molesting young girls since his early teens.

He told officers: "Doesn't everybody do it?"

One of the siblings' elderly relatives, Edna Hill, said Kitty changed dramatically after the traumatic events, adding: "Kitty was a nice little girl, but since all this, she’s just sort of turned.

"She doesn’t seem the same girl. She seems quiet. She doesn’t want nothing to do with nobody." 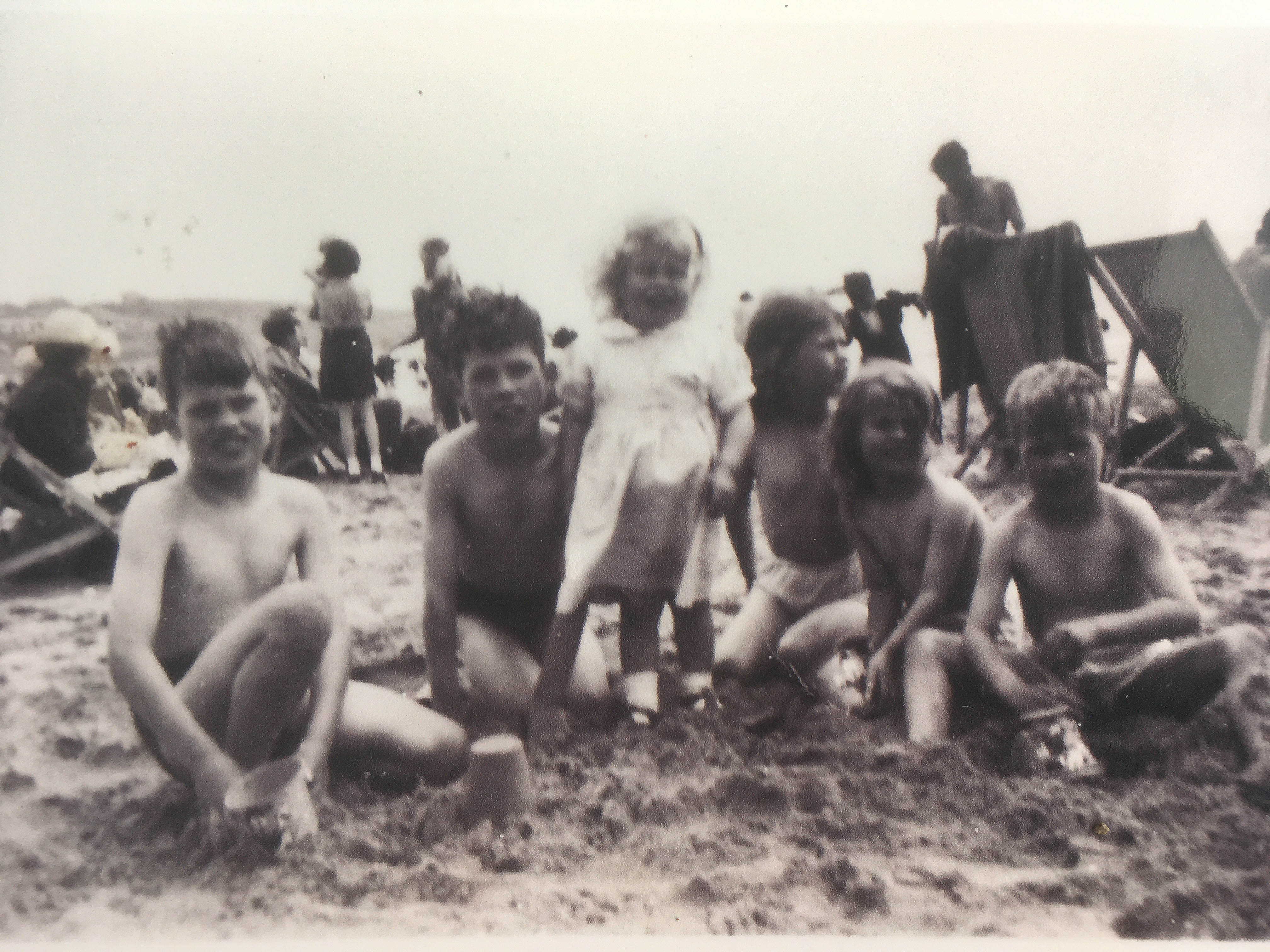 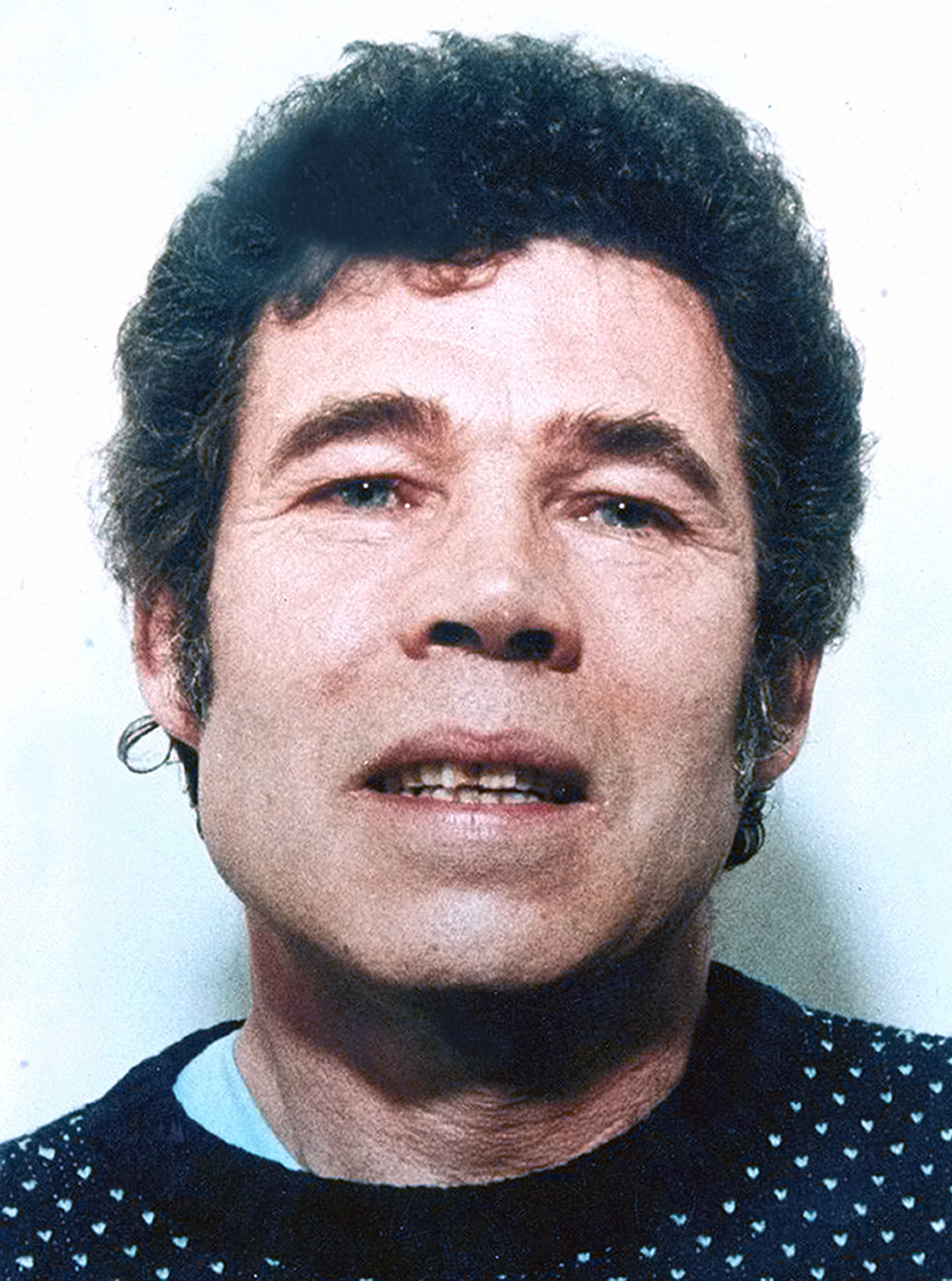 Where is Kitty now?

According to podcast series Unheard: The Fred & Rose West Tapes, Kitty died in 2006.

Her husband Mr Poole told author and journalist Howard Sounes that her brother's abuse was behind her death.

"That’s what killed my wife," he said.

Sounes said: "I knew what he meant. The publicity of her brother’s murder case, the attention of the police and people like me, asking difficult, intimate questions.

"There was pain and suffering in the family long before Fred’s murders were uncovered."