Who is Governor of New Jersey Phil Murphy?

ELECTION results for the Governor of New Jersey are projected to be all tied up.

The race for Governor of New Jersey is still up in the air with Democratic nominee Phil Murphy and Republican Jack Ciattarelli reaching for victory. 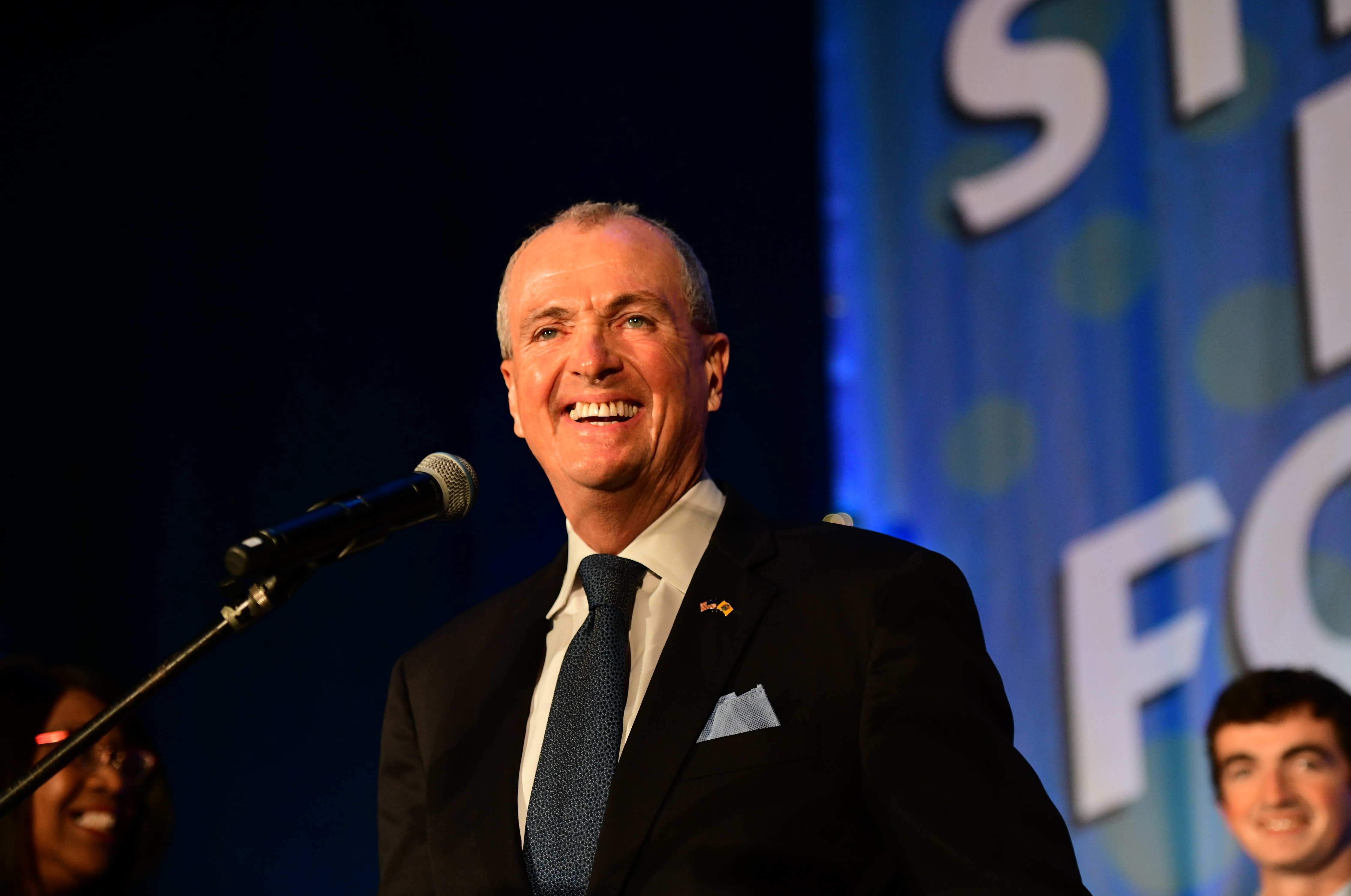 Who is Governor Phil Murphy?

Both Phil Murphy and Jack Ciattarelli have come a long way in their political careers while becoming candidates for New Jersey governor.

For Murphy, his handling of the Covid-19 pandemic is what caught the citizens of New Jersey's attention.

During the first Coronavirus outbreak in March 2020, Murphy took the reins on New Jersey's safety measures regarding the virus.

By taking such measures regarding the Covid-19 pandemic, many New Jersey citizens are looking to re-elect Governor Murphy.

Before assuming the position of 56th Governor of New Jersey in 2018, Jersey Governor Murphy was a high ranking executive at Goldman Sachs.

Murphy spent 23 years at Goldman Sachs before retiring sometime between 2005 and 2006. He became the Senior Director of the company in 2003. 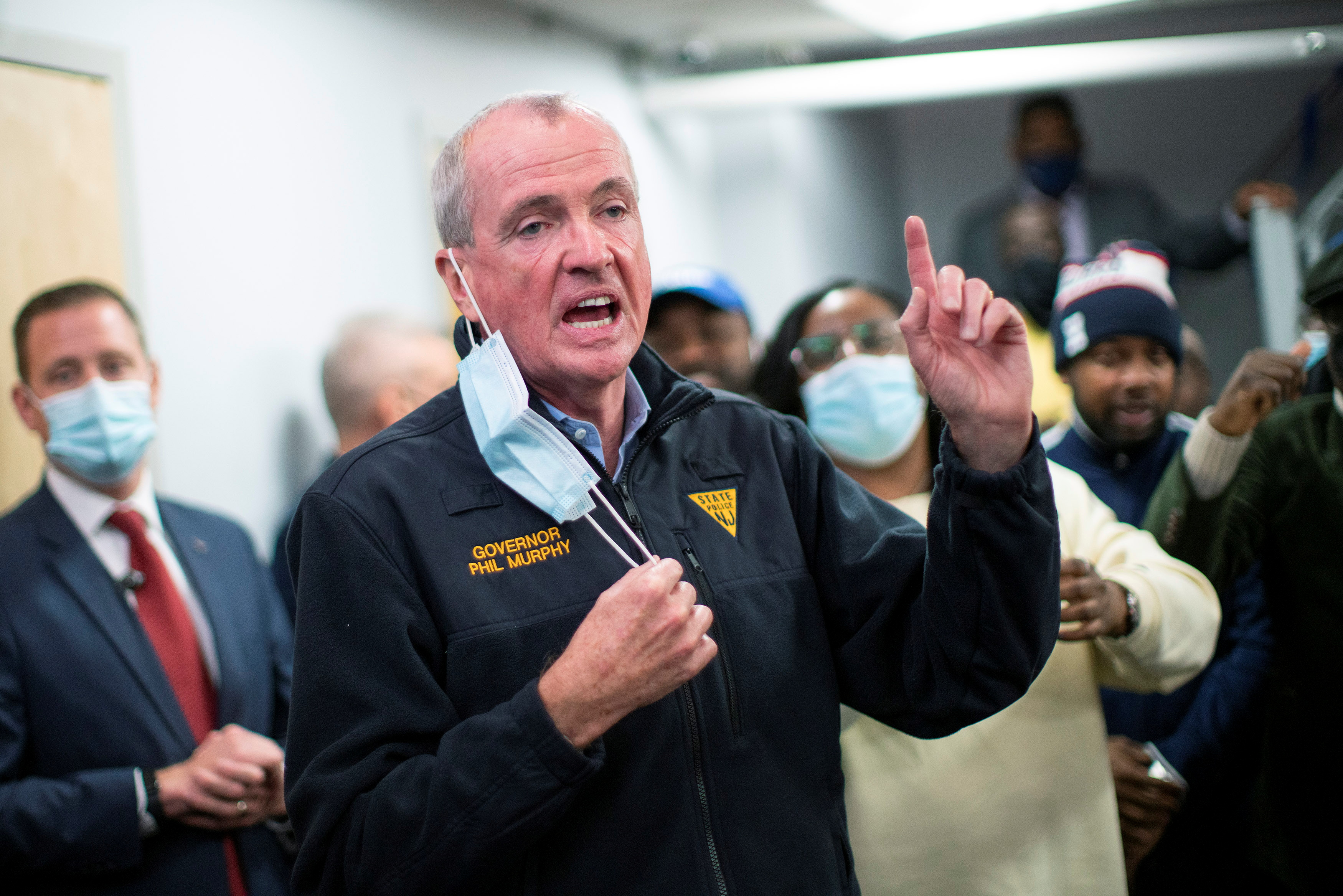 Who is running against Governor Murphy?

Prior to running against Governor Murphy, Republican nominee Jack Ciattarelli held a government position in New Jersey as well.

From December 2011 to January 2018, Ciattarelli was a member of the New Jersey General Assembly from the 16th district.

The results of the election are projected to be neck and neck, but Ciattarelli is hopeful he'll be elected governor over Murphy.

"We have sent a message to the entire country," Ciattarelli told a crowd at a rally in Bridgewater, New Jersey.

"But this is what I love about this state, if you study it's history: Every single time it's gone too far off track, the people of this state have pushed, pulled and prodded it right back to where it needs to be."

Governor, is, Jersey, New, of, Who
You may also like: