Follow
Home » World News » Who is Grant Shapps? – The Sun

Who is Grant Shapps? – The Sun

Shapps is also the Conservative MP for Welwyn Hatfield and was opposed to Brexit. 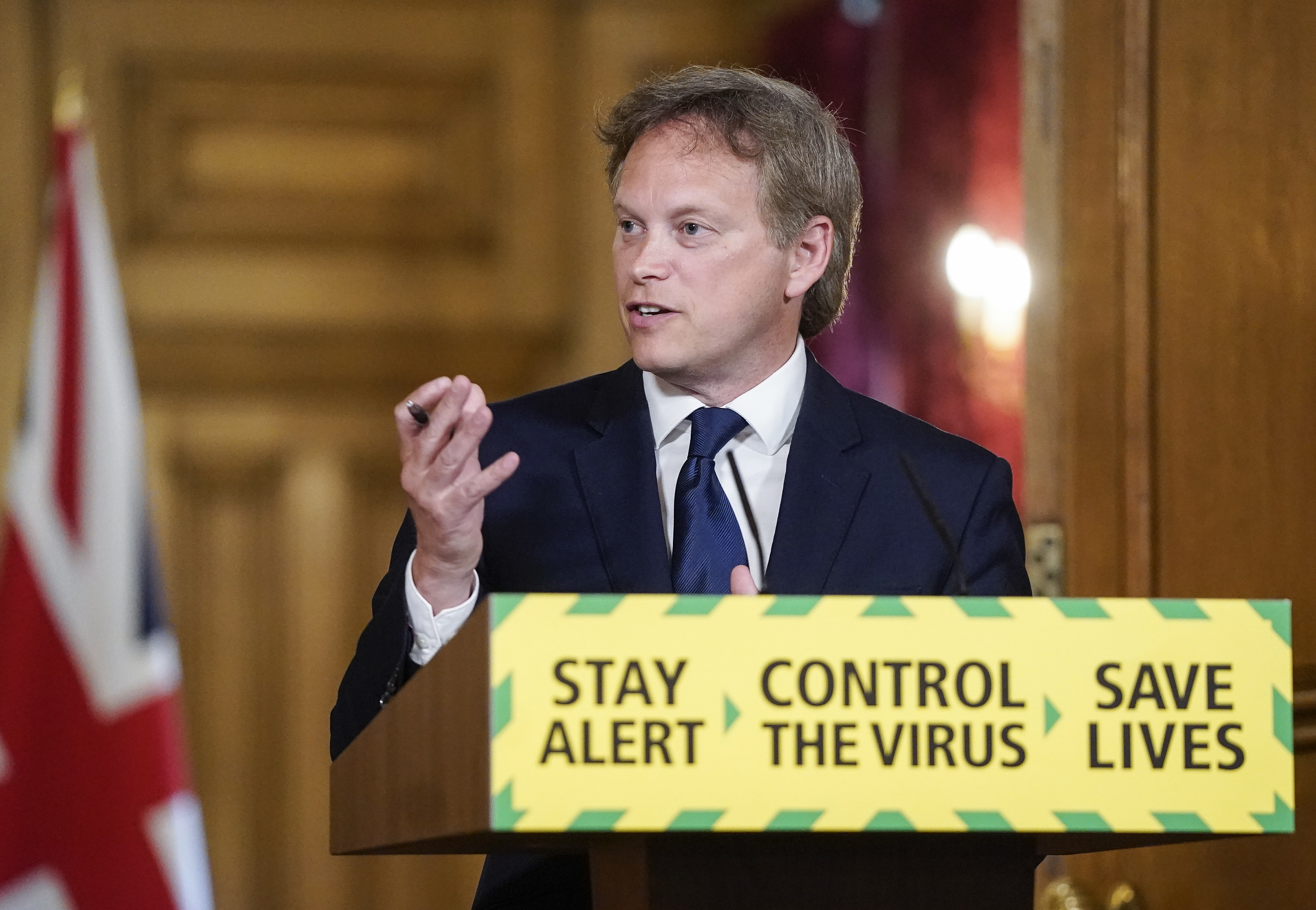 Who is Grant Shapps?

Shapps was born on September 14, 1968, in Watford, Hertfordshire, to a Jewish family.

He has a brother called Andre, a musician.

The 52-year-old was educated at Watford Grammar and Cassio College Watford.

He studied business and finance at Manchester Metropolitan University in the late 1980s.

In 1999 Shapps was diagnosed with Hodgkin's lymphoma and underwent chemotherapy and radiotherapy.

The treatment was successful and the politician finished his final round of chemotherapy the year after.

He was opposed to Brexit and was appointed as the Transport Secretary on July 24, 2019.

During the coronavirus pandemic he was responsible for the Government's travel traffic light system which put countries into red, amber and green categories and determined regulations were in place for UK travellers returning from those countries.

He announced in May 2020 a £250million plan to invest in cycle lanes and to trial e-scooters on UK roads.

What is Grant Shapps' net worth?

It is unclear what Grant Shapps' net worth is, but he has been at the helm of a number of business ventures.

He founded his own printing company when he was 21.

Shapps stepped down as director in 2009 but remained the majority shareholder.

Shapps also founded a web publishing business, How To Corp Limited, and remained director until 2008, with his wife taking over the position until it dissolved in 2014. 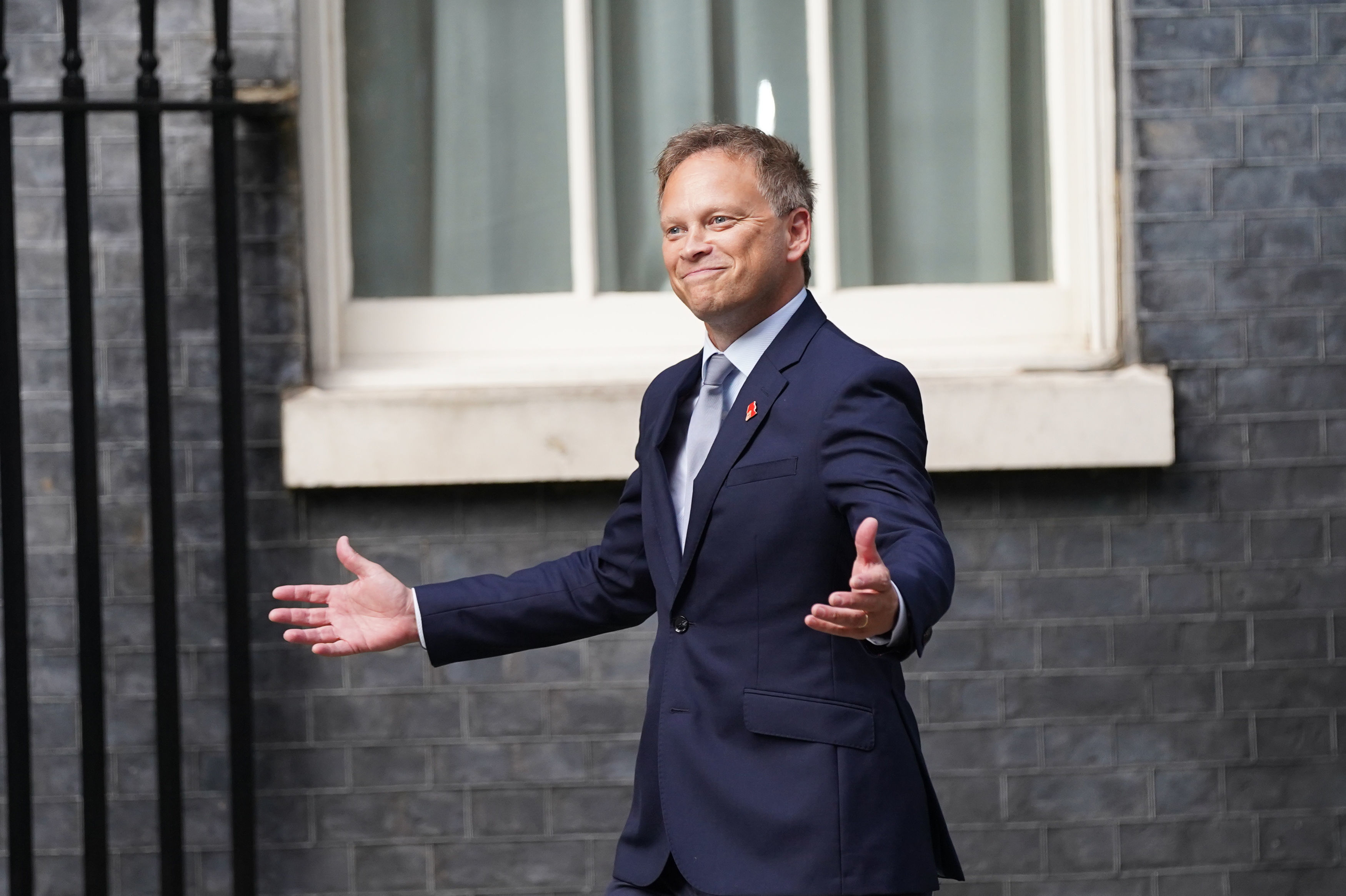 Where was he on the day of the Westminster terror attack?

The Welwyn Hatfield MP was just yards away as a murderous terrorist was shot by police outside Parliament in March 2017.

He heard the commotion in Parliament Square, which he dismissed as a common occurrence on any given day.

However, moments later he saw police race past him armed with machine guns, and remembers shots being fired.

The politician quickly obeyed an armed police officer’s instruction to “drop”, and sheltered behind a pillar.

He crawled on hands and knees back to a passage that allowed him to reach the chamber of the House of Commons.

With rumours spreading of another terrorist on the premises, Shapps was very alarmed when men wearing balaclavas burst through the doors – however, they were specialist counter-terrorist police.

Shapps and his colleagues were kept for their safety inside the House of Commons, and were restricted to the chamber and the lobbies for five hours.

Who is Grant Shapps' wife Belinda?

Grant Shapps tied the knot with Belinda Goldstone in 1997.

Since 2009, Belinda has been a partner at AuctionGirl.co.uk – which promises users to "turn their clutter into cash".

She was by his side when he was diagnosed with Hodgkin's lymphoma in 1999.

In 2012, Shapps hailed his wife for her support during that time, telling the Guardian: "She said to me, you can't die, we've got too much to do together.

Do Grant and Belinda Shapps have children?

As a result of his chemotherapy treatment, the youngsters were conceived by IVF.

Their children are a boy called Hadley and twins Tabytha and Noa.

He was been able to have children despite fears he'd be unable to when he was diagnosed with cancer.

Shapps told the Express in 2014: "I was told I had cancer and would never have children."