Who is Jerome Powell?

The decision comes as the economy struggles to stay afloat amid the rising cost of gas and price hikes. 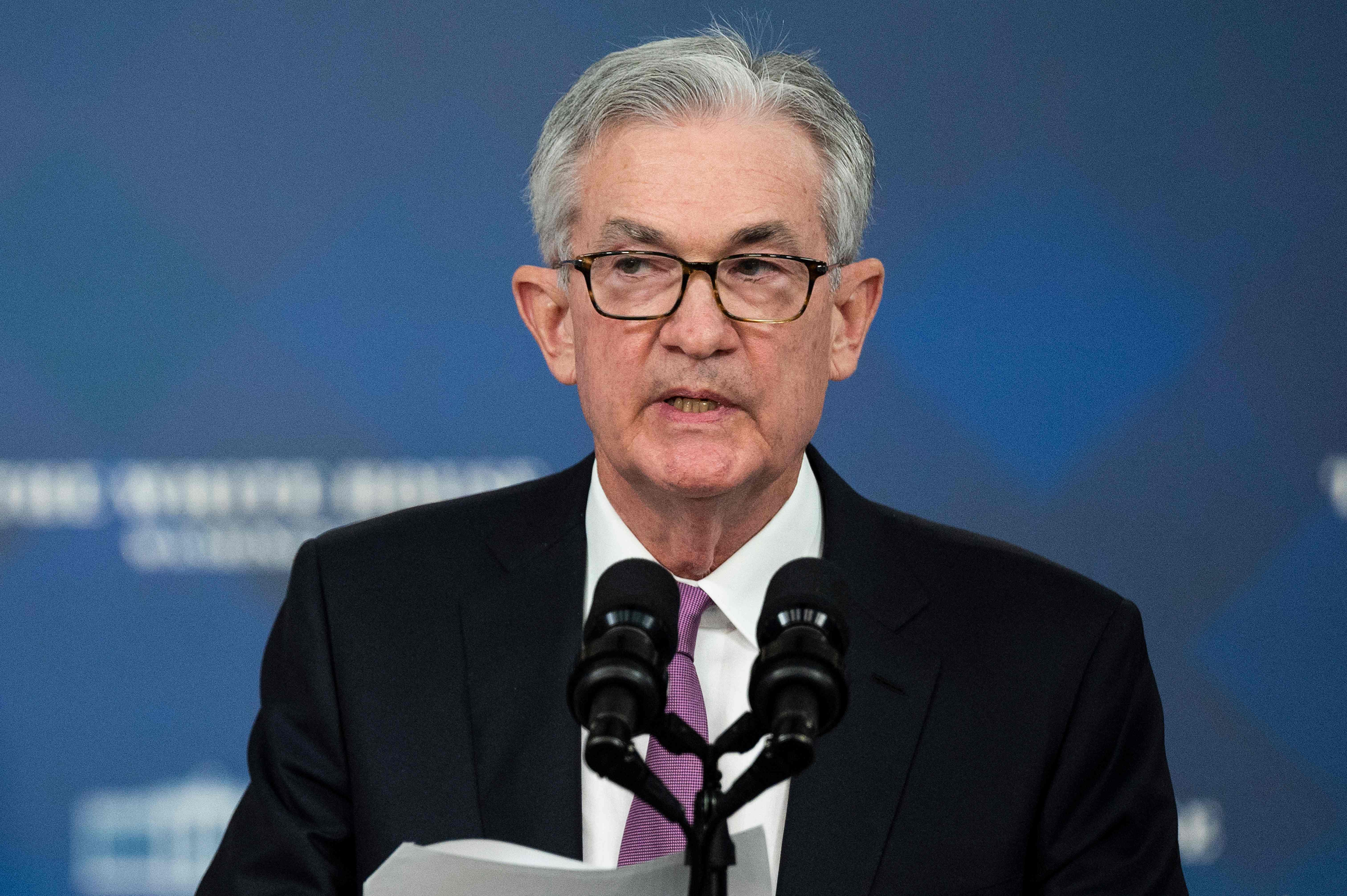 Who is Jerome Powell?

Republican Jerome Powell was appointed as the Federal Reserve Chairman on November 2, 2017, by former President Donald Trump. He officially took up the position in February 2018.

Powell is from Washington, D.C. and his extensive resume begins at Princeton University where he received his Bachelor's degree in politics in 1975. He then moved on to Georgetown University to earn his law degree in 1979.

His rise through the political ranks started under former-President George W. Bush as the undersecretary of Treasury and it led him to be appointed to the Board of Governors and ultimately the current position he now holds.

In a statement, The White House said Biden "has complete faith" in Powell.

As Biden focuses on the economy with the biggest economic inflation seen in decades, he said he believes Powell is the best person for the job.

"Powell and Brainard share the Administration's focus on ensuring that economic growth broadly benefits all workers," The White House said.

When the Senate sits down to approve or deny Powell the position of Federal Reserve Chairman, Senator Elizabeth Warren said she would directly oppose the appointment.

"It's no secret I oppose Chair Jerome Powell's renomination, and I will vote against him," Warren said in a statement.

However, in opposition to Warren, President Biden said, "This position must be filled by a strong regulator with a proven track record of tough and effective enforcement – and it needs to be done quickly."

“I’m confident that Chair Powell and Dr. Brainard’s focus on keeping inflation low, prices stable, and delivering full employment will make our economy stronger than ever before.

“Together, they also share my deep belief that urgent action is needed to address the economic risks posed by climate change, and stay ahead of emerging risks in our financial system.”

What does a Federal Reserve Chairman do?

The Federal Reserve Chairman is selected from one of the seven Board of Directors by the president, but they must also be approved by the Senate.

Each term is for four years and can be reappointed by the sitting president at the end of that time frame.

The chair's role is to push for maximum employment, moderate long-term interest rates, and stable prices.