A RECORD breaking number of candidates are running to be the next mayor of London.

One of those in the running is Kam Balayev, but who is he? 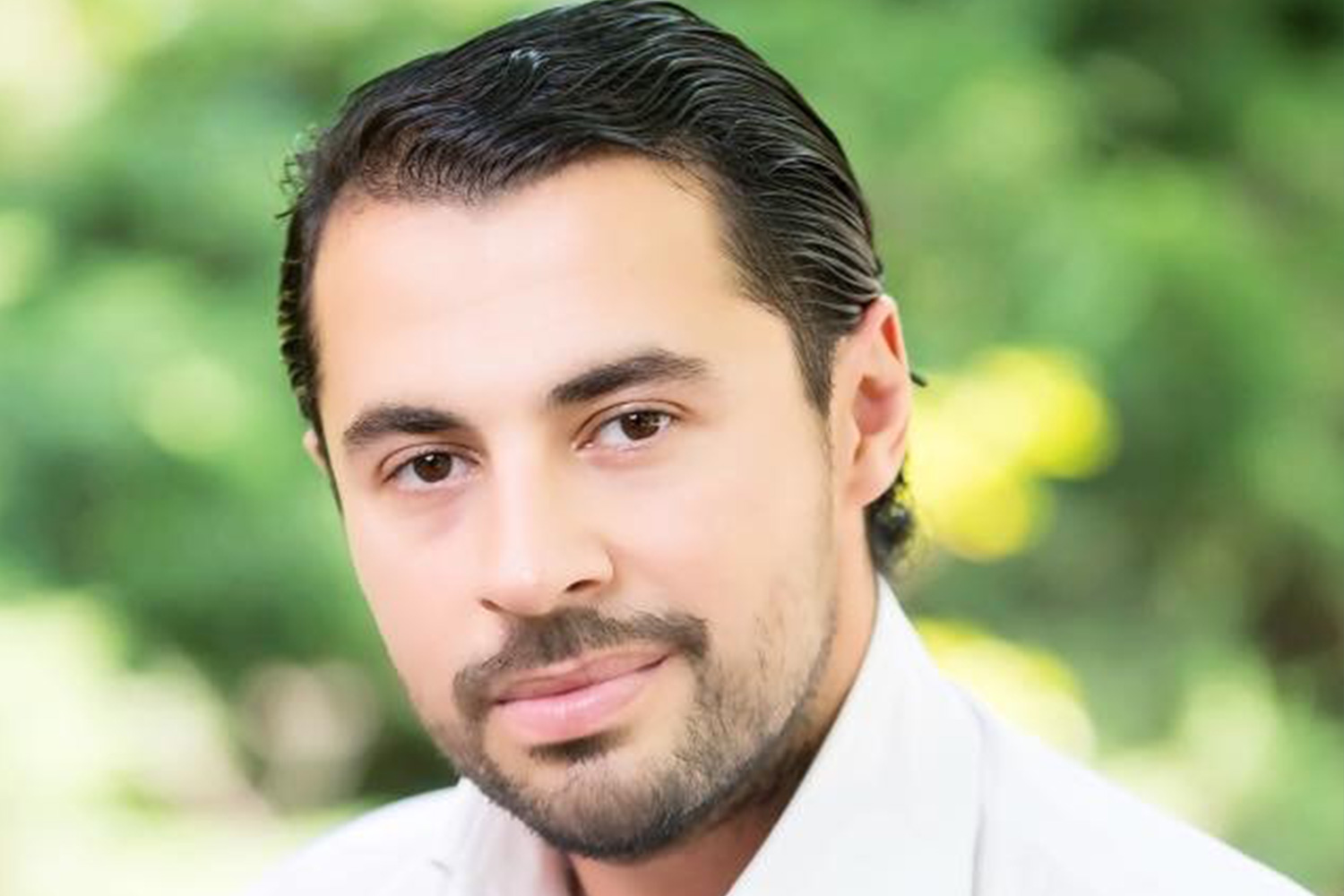 Kam Balayev is a former lawyer and studied at Cambridge University.

On his website, the Renew Party candidate said: "Kam was born in Baku in 1981 which is at the historic crossroads of the Ottoman, Persian and Russian empires.

"These were turbulent times and whilst growing up he witnessed war, economic downturn as well as the boom times that followed the years of independence of Azerbaijan."

He worked at the Ministry of Justice in Baku as a lawyer.

Kam has a graduate degree from Cambridge University in Criminal Justice sciences.

Why is Kam Balayev running to be London Mayor?

His website states he wants to implement a "15 minute plan", which means every Londoner will be just 15 minutes from essential public services.

He wrote: "Why me? Well, because London needs a different way.

"A new way of managing our economy that takes advantage of the data that we, as Londoners, generate every year, but so far receive very little in return from.

"Safer neighbourhoods by tackling organised crime at its source, with a zero-tolerance policy on the knife crime and gang violence that plagues east London’s streets.

"Comprehensive support for small businesses, who are the lifeblood of our local communities.

"As your next mayor, my sole focus will be on delivering a better future for you and your family."

Could Kam Balayev be London Mayor?

Every candidate has a chance of becoming the new Mayor of London.

He claims that Londoners are being "robbed" on a daily basis and claims he wants to take the profits from the largest technology companies and invest back in affordable homes for Londoners.

The vote takes place on Thursday, May 6.

candidat, is, London, mayoral, Who
You may also like: