Follow
Home » World News » Who is performing at the 2021 Macy's Thanksgiving Day Parade?

Who is performing at the 2021 Macy's Thanksgiving Day Parade?

The parade began in 1924, tying America's Thanksgiving Parade in Detroit for the title of second-oldest Thanksgiving parade in the United States. 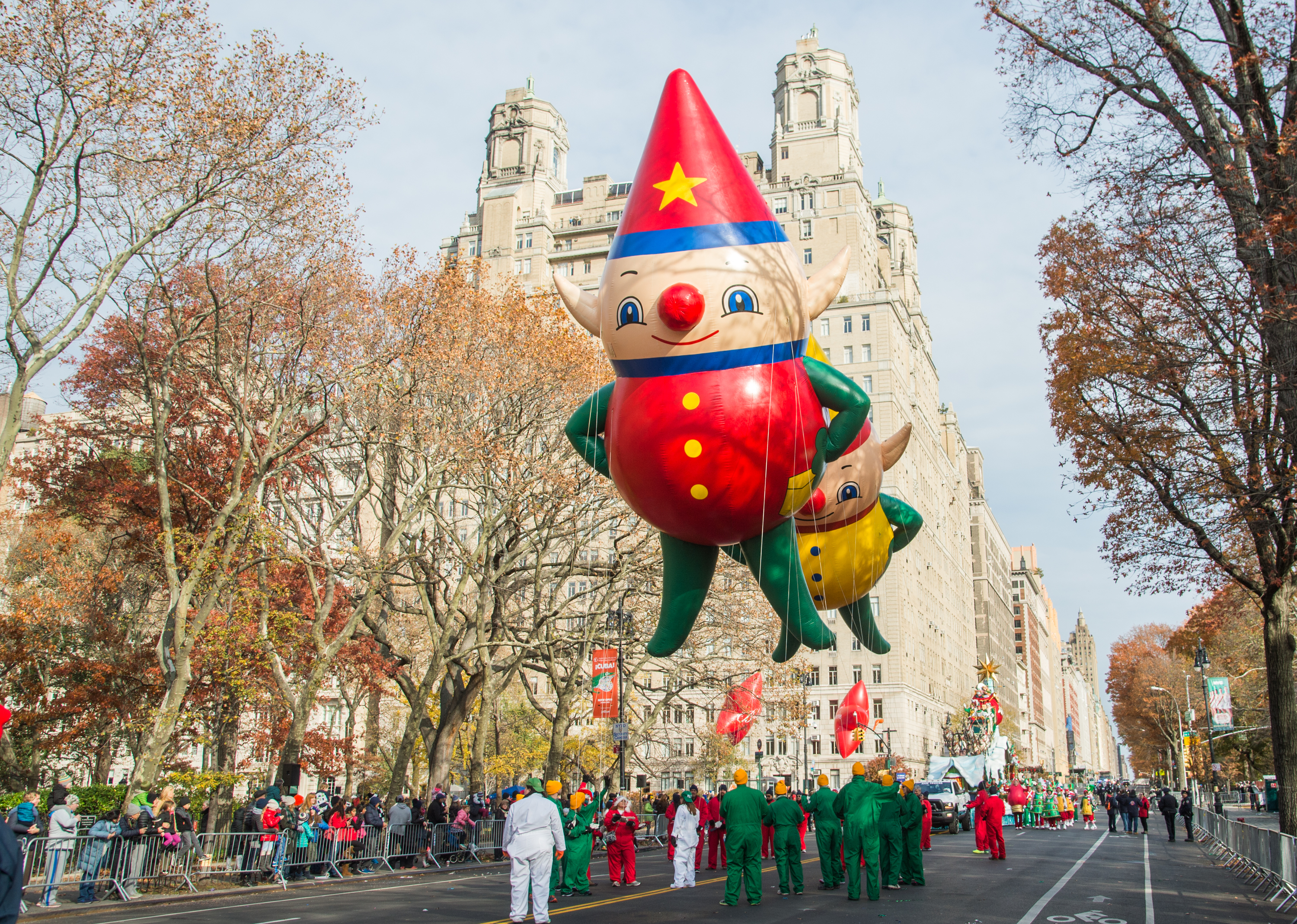 Who will be the main attraction this year?

This year's headliner will be Carrie Underwood, as the event returns to its in-person format after turning virtual due to COVID-19 in 2020.

The singer of 'Before He Cheats' will open the Christmas season with a song from her holiday album My Gift , which was released on September 25, 2020.

Kristin Chenoweth and Darren Criss will be among the other performers at the parade, as will the cast of Peacock's Girls5eva, Kim Petras, Chris Lane, Andy Grammer, Nelly, Kelly Rowland, and others.

Will the parade be held in person this year?

This year, the Macy's Thanksgiving Day Parade will revert to its pre-pandemic form, with a new route across Manhattan, high-flying helium balloons pulled by handlers, and crowds welcomed back to cheer them on.

For the first time, Baby Yoda is invited to the party according to NBC.

After surrendering to pandemic restrictions last year, the 95th annual march will return to form this year.

There will be 15 enormous character balloons, 28 floats, 36 novelty and heritage inflatables, over 800 clowns, 10 marching bands, and nine performance groups, as well as Santa Claus.

Where can I watch the parade?

The 95th Macy's Thanksgiving Day Parade will be broadcast live on NBC.

If you don't have access to a television, you may watch the parade live on NBC's website or the NBC app, but you'll need a TV provider to do so.

Alternatively, if it's more convenient, you might watch the parade from a Manhattan sidewalk, as spectators are permitted this year after a prohibition last year.