Who is Poppy Harlow's husband Sinisa Babcic? | The Sun

POPPY Harlow can be seen sharing segments with several other political commentators on CNN.

However, audiences familiar with Poppy want to know more about her marriage to her husband Sinisa Babcic. 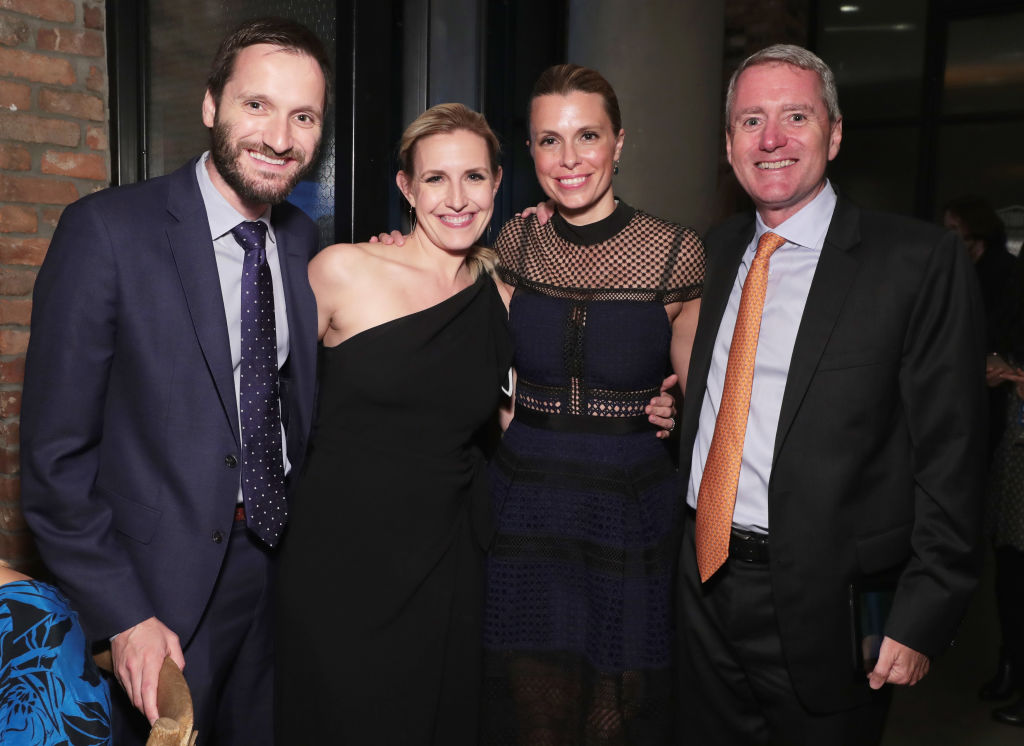 Sinisa Babcic is the husband of CNN’s Poppy Harlow.

Babcic is a wealth management consultant and is a partner at Ernst & Young, according to his profile on the company’s website.

Part of his job at Ernst & Young is focused on “strategy, business transformation, and delivery of next-generation product and technology approaches for global wealth management, retail brokerage and private client banks.” 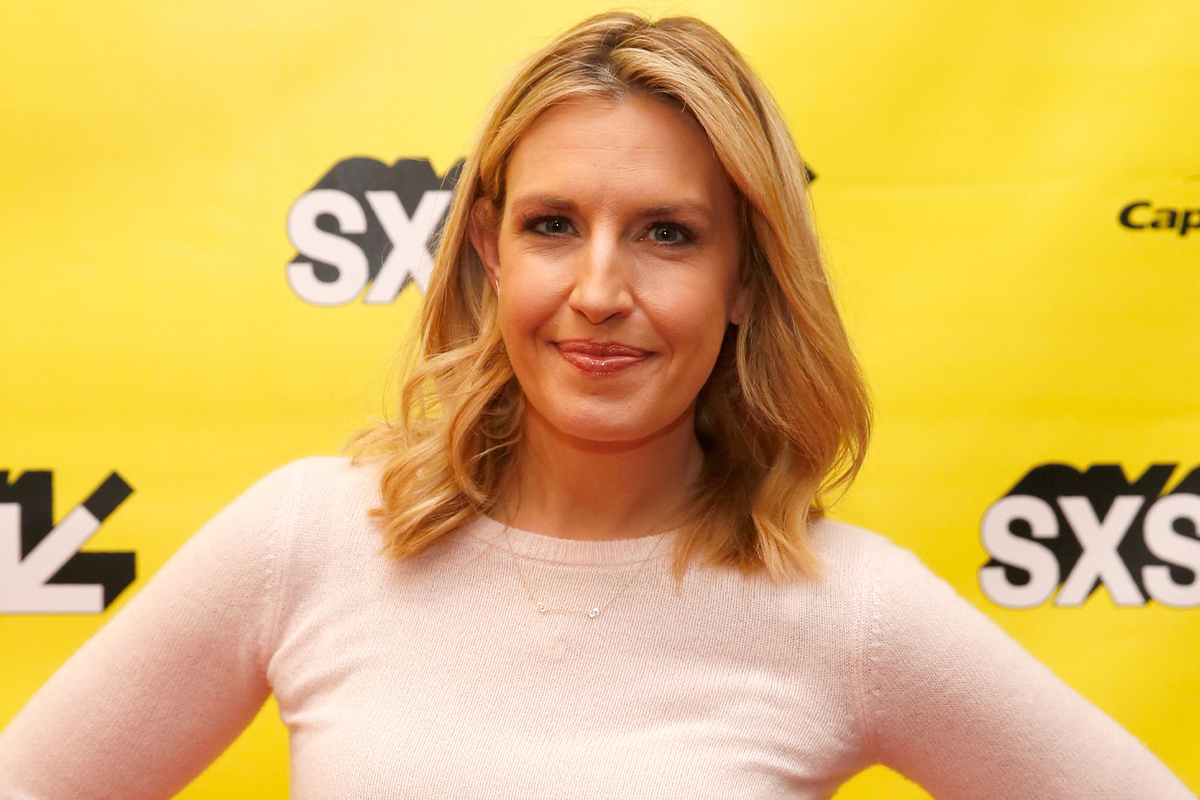 Everything to know about CNN reporter Poppy Harlow

Per his LinkedIn account, Babcic attended the University of Illinois at Urbana-Champaign.

He was a student at the Geis College of Business and earned a bachelor’s degree in business finance.

When did Poppy Harlow and Sinisa Babcic get married?

Harlow and Babcic tied the knot in 2012 and held their ceremony in New York.

The pair met while she was visiting her parents in Minnesota.

most read in tv 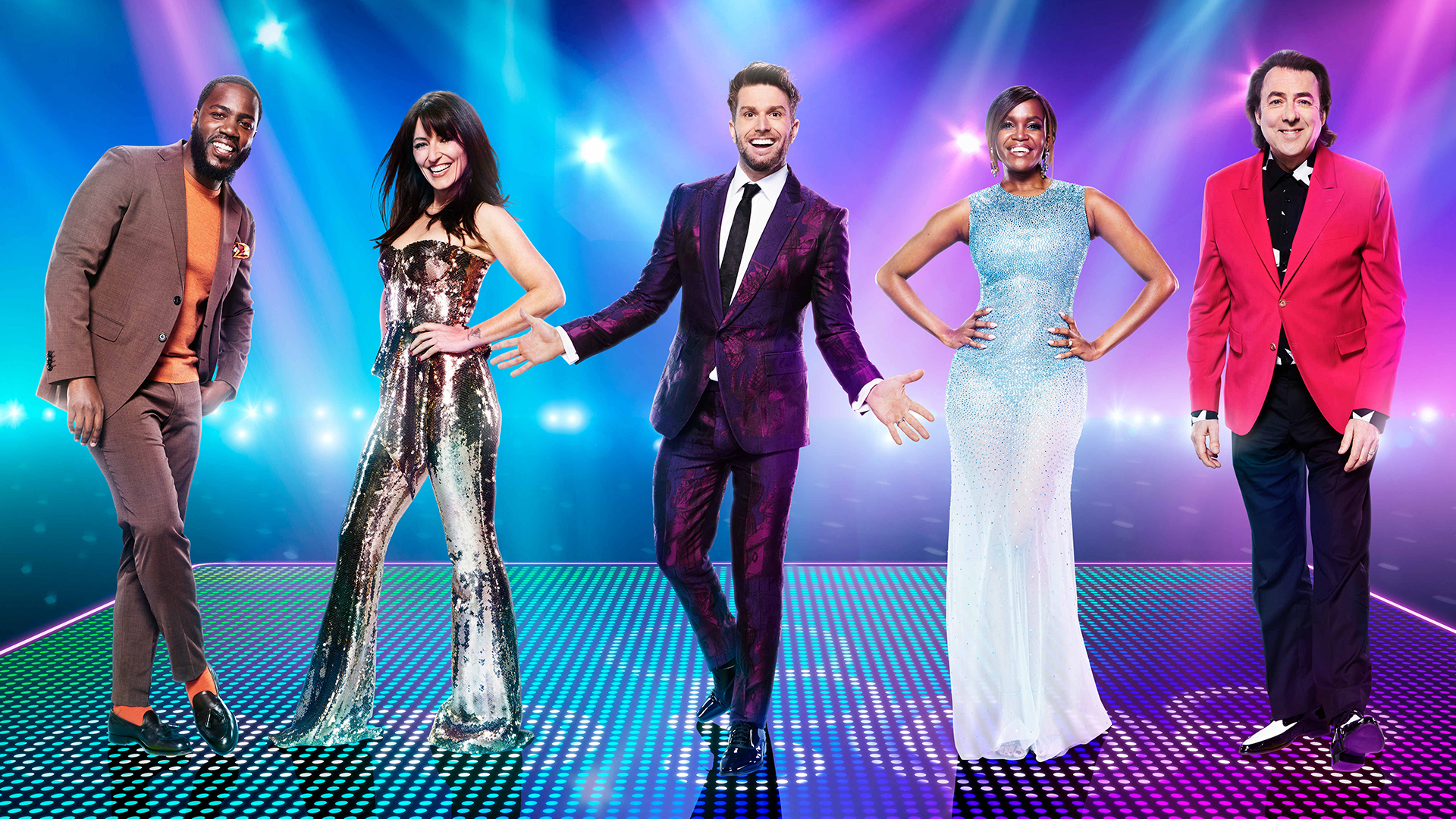 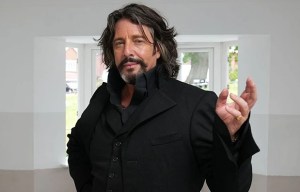 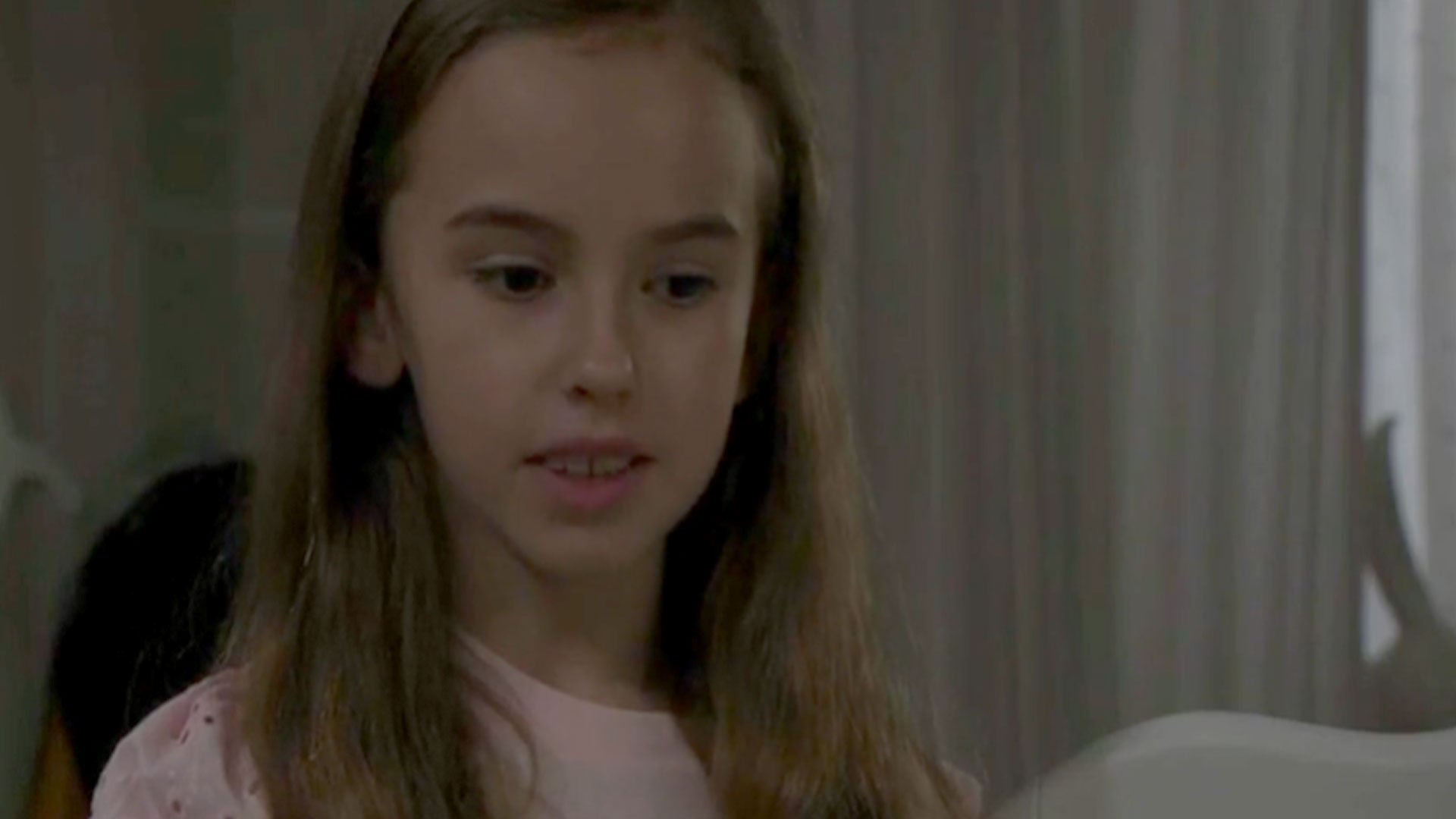 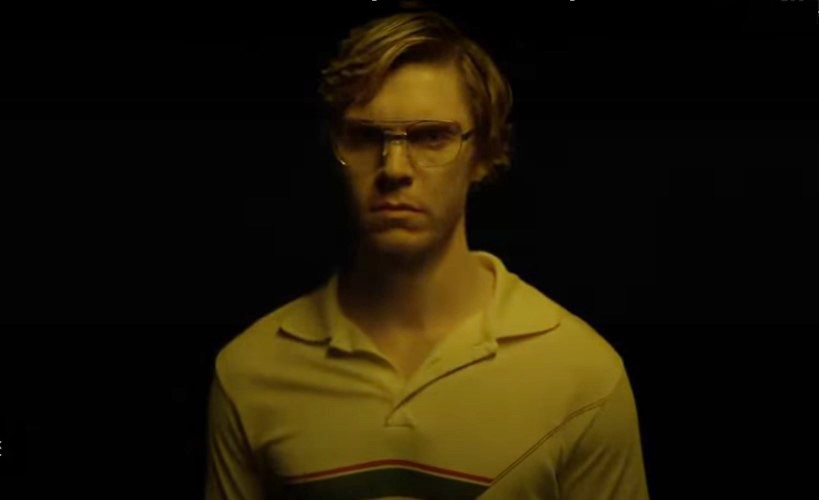 She wrote: “8 years married and I owe all of this to you. Never a dull moment, babe.

“Thank you for the endless laughter. Happy anniversary.”

Do they have children? 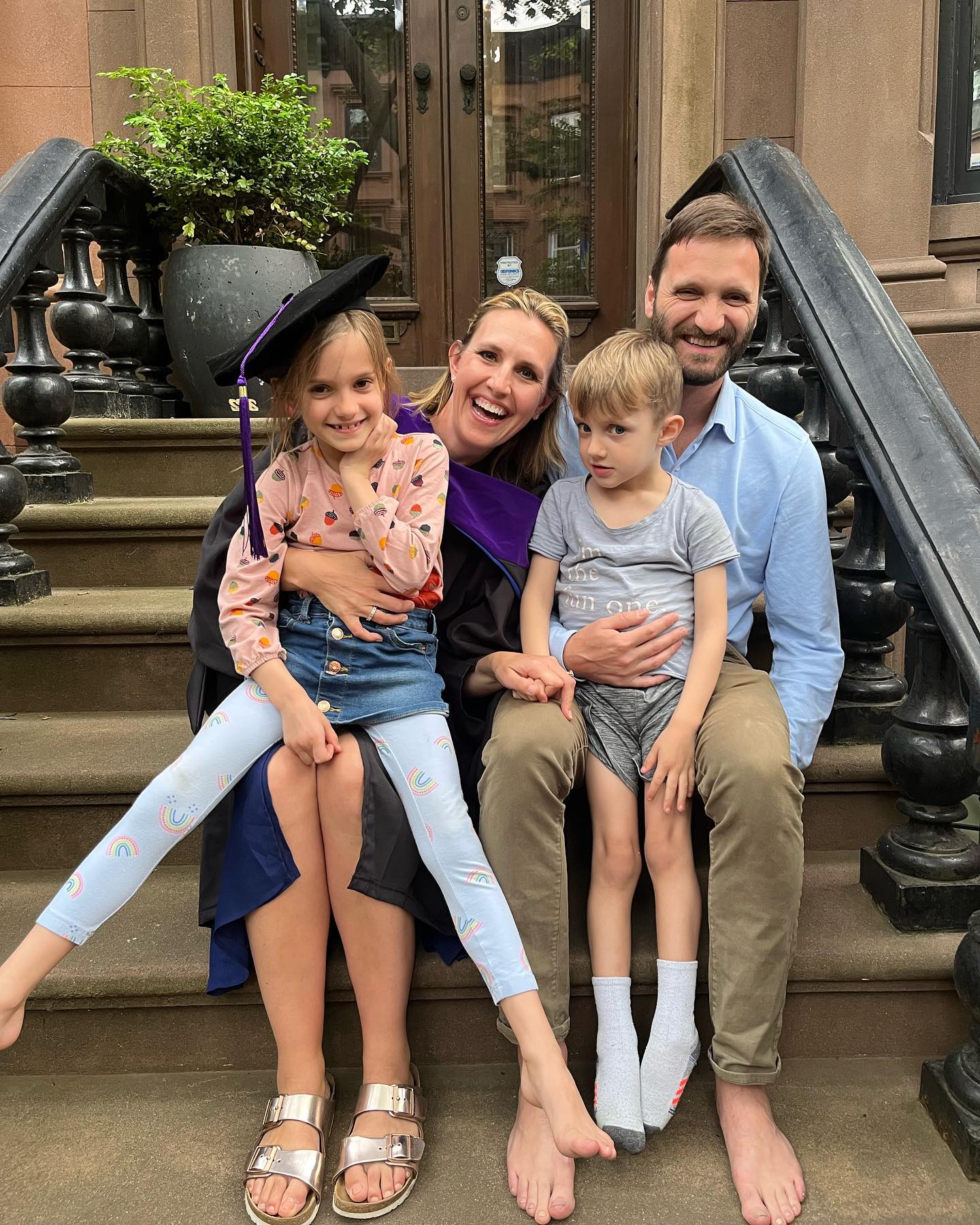 While speaking with PEOPLE, Poppy and Sinisa shared that the couple chose the name Luca to honor Babcic’s eastern European roots.

"Luca is an incredible blessing for our family," they said in a joint statement.

The pair jokingly stated: "He joins big sister Sienna in bringing us unparalleled joy. So far he loves to sleep … something Mom and Dad hope continues!

"Our 17-month-old daughter Sienna isn’t keeping us busy enough so we thought we’d give her a baby brother.

"Being parents has been the greatest joy and we are thrilled our family is growing!"