Follow
Home » World News » Who is Sir Richard Sutton's son David and how many other children does he have?

Who is Sir Richard Sutton's son David and how many other children does he have?

HOTELIER Sir Richard Lexington Sutton was head of the Sutton family, owning around 7,000 acres across the country.

The 83-year-old – who had a net worth of around £301million – died after being fatally stabbed at his country estate in Dorset. 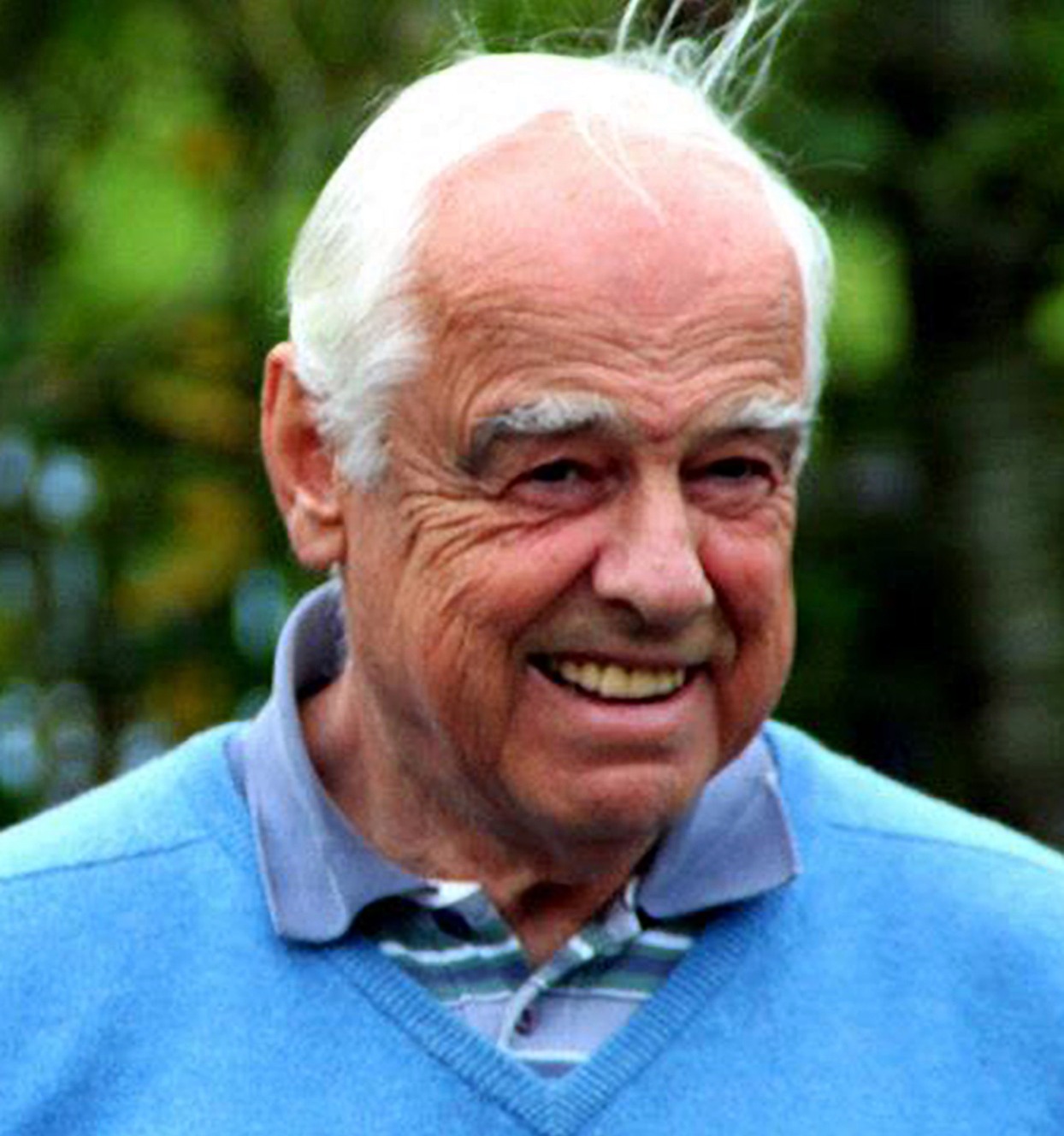 Their first child, Sir David Robert Sutton was born a year later, in 1960.

Sir Richard and Fiamma later divorced and he went on to marry Anne Schreiber.

How many children does he have?

Sir Richard had two children with his first wife Fiamma.

His daughter Caroline Sutton is now 55.

Between them, David and Caroline have five children – Sir Richard and Fiamma's grandchildren.

The 65-year-oldruns a physiotherapy clinic in Sherborne, Dorset.

Anne has three children from a previous relationship.