Follow
Home » World News » Who is Sue Gray and what is her report about?

SUE GRAY is set to reveal her findings from the Downing Street events during lockdown later in May 2022.

Get to know more about Sue Gray and the work that she does for the Government. 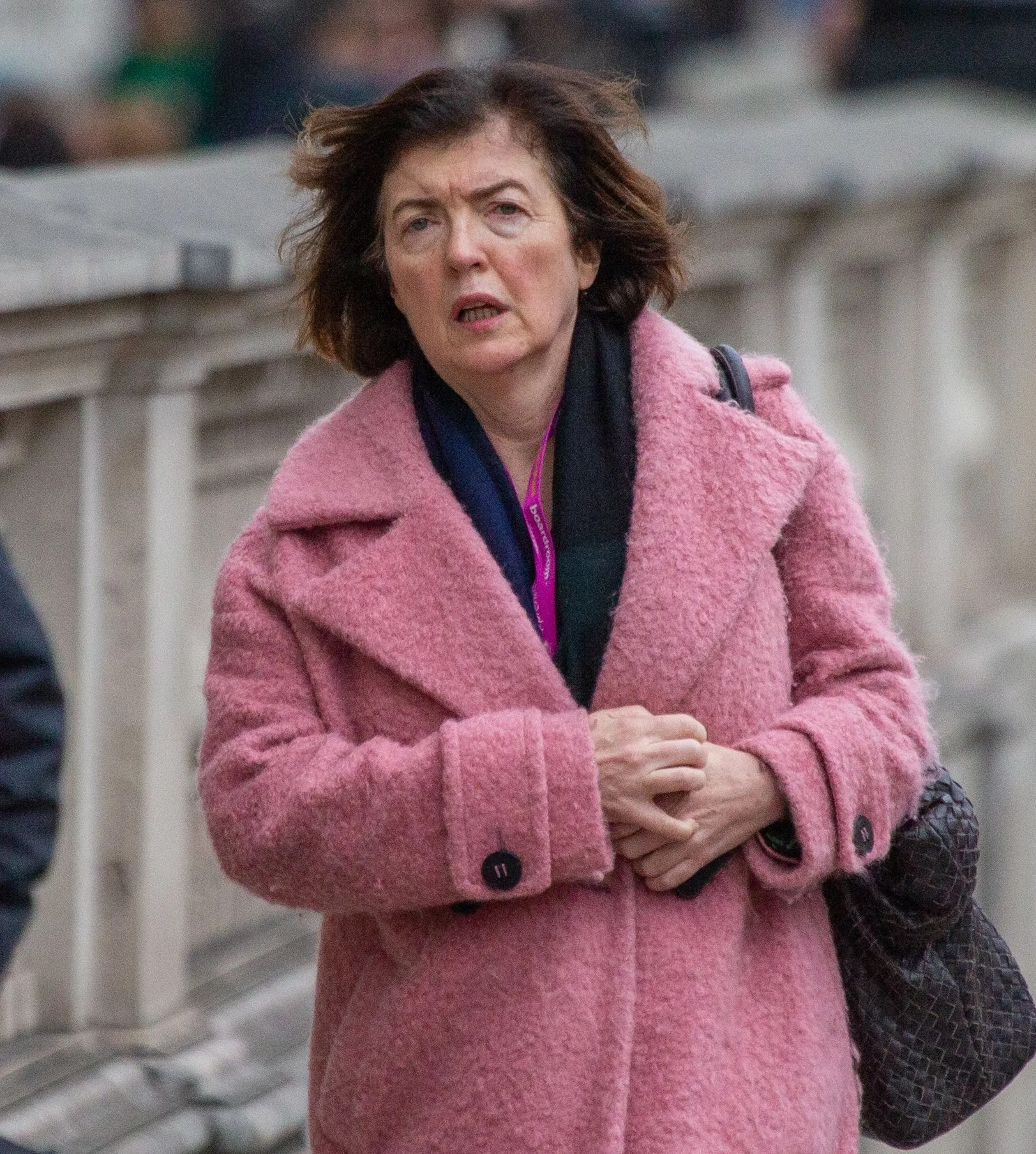 Who is Sue Gray?

Sue Gray, a senior civil servant some have described as "the most powerful person you've never heard of" is currently examining evidence around several gatherings that may have broken coronavirus legislation.

Ms Gray joined the civil service straight from school and worked her way up to the Cabinet Office.

For six years, she led the government's Propriety and Ethics team which provides advice to government departments on standards issues.

Polly Mackenzie – who worked as a special adviser in the Cabinet Office – told the BBC's Profile programme in 2017: "Sue has been there for so long, she knows everything that anybody has ever done wrong." 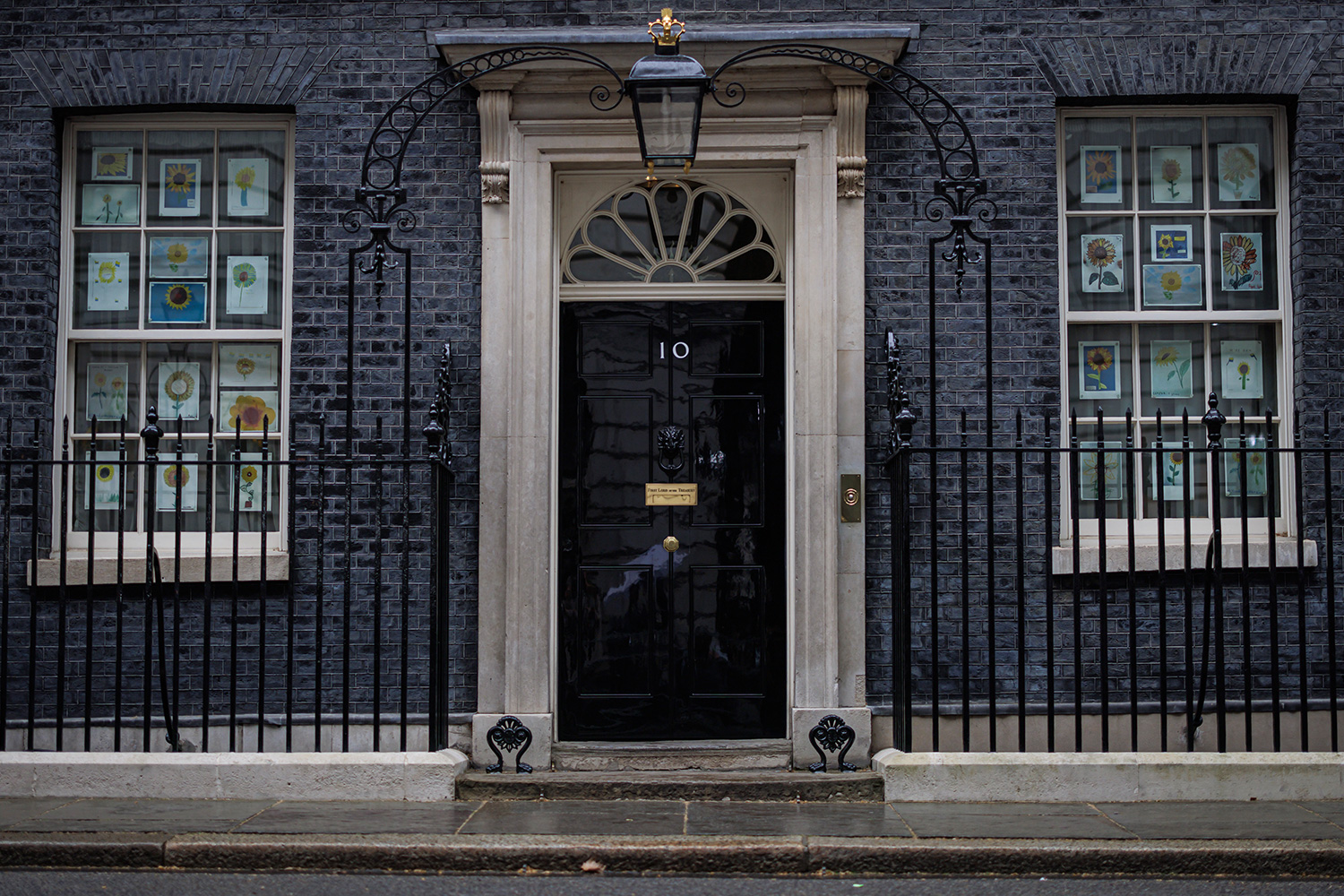 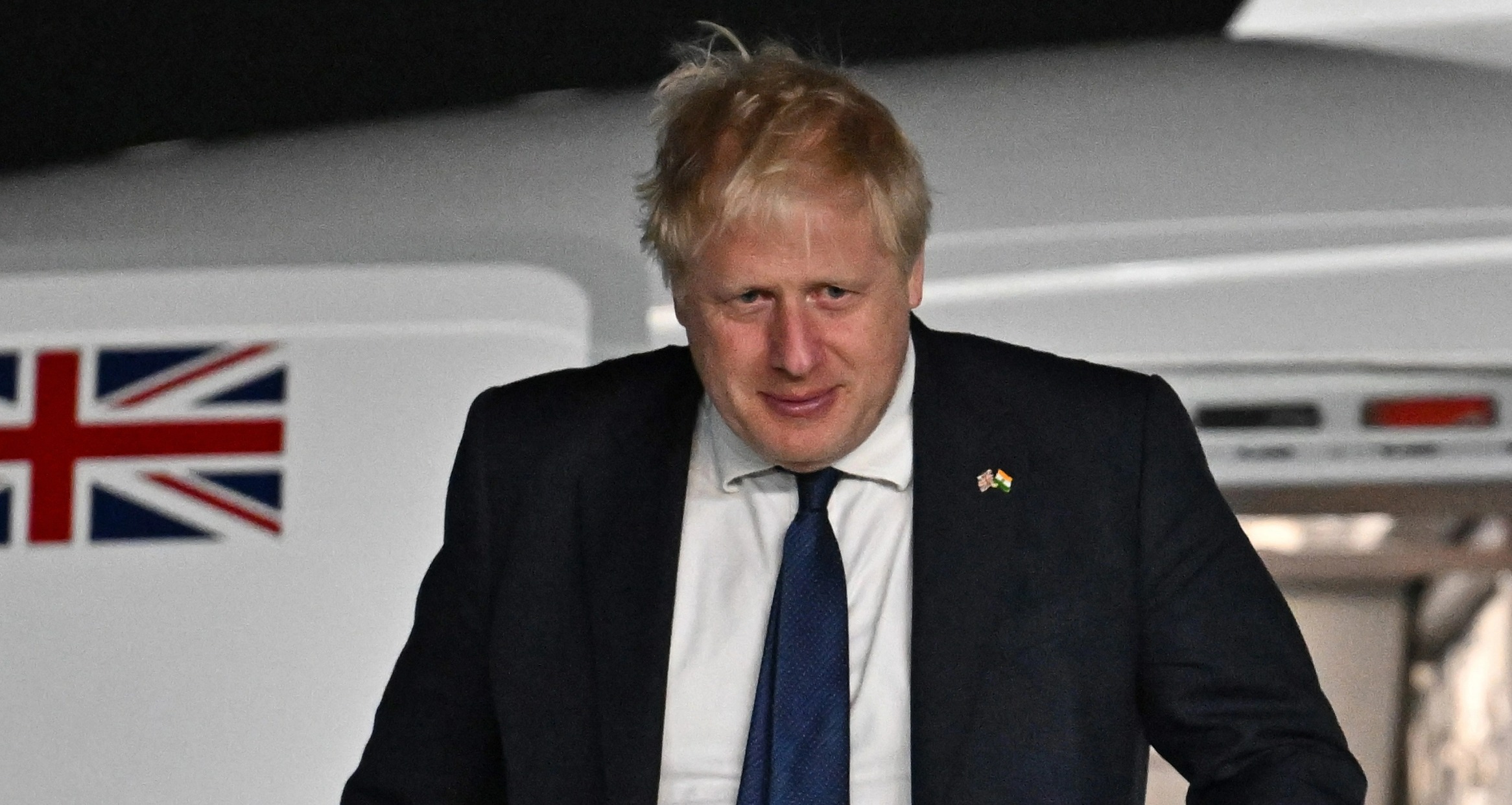 What does Sue Gray do for the Government?

She later applied these skills as the Cabinet Office’s head of ethics and propriety from 2012 to 2018, where she oversaw inquiries into a number of tricky topics.

These included allegations concerning the Conservative MP Damian Green and also the “plebgate” inquiry of 2014.

From 2018 to 2021 Gray served as the permanent secretary of the department of finance in Northern Ireland.

She then returned to the Cabinet Office in May 2021 as second permanent secretary with responsibility for the union and constitution directorate.

I'm no homewrecker, it's Lorna's fault we are together, says Ukrainian refugee

According to the inquiry's terms of reference, the purpose of Ms Gray's probe is to establish "a general understanding of the nature" of gatherings that took place.

It will also be her call whether any "individual disciplinary action" should be taken.

Her report, which ministers say will be published shortly, is likely to be a largely factual account of any gatherings, and she cannot rule on whether lockdown laws were broken.

When will the Sue Gray report be published?

The report will explain what happened in Downing Street during lockdown, the people included and is set to issue images too.

Some people were informed that they might be mentioned in Ms Gray's report and told that they only have till 5pm on Sunday May 22 to make any objections, as reported by the BBC.

Another version of reports was already published in January but it did not mention any names.

It instead criticised "failures of leadership and judgement".

A number of processes must take place before it is released publicly, such as ensuring no findings will clash with the Met Police's investigation.

However ITV's political editor says the PM has committed to publish in full whatever Gray's reports states – not a summary.

Internal inquiries into allegations of staff bullying by Home Secretary Priti Patel took six months, while those around MP Damian Green and pornographic images on his work computer lasted about two months.

The Gray inquiry does not have the remit of a parliamentary or independent inquiry – such as the one into the Grenfell Tower fire or the forthcoming probe into the government's handling of the pandemic.