Follow
Home » World News » Who is the Dean of Windsor David Conner?

Who is the Dean of Windsor David Conner?

FANS of the Royal Family will no doubt recognise David Connor, the Dean of Windsor.

But what do we know about the former Oxford University student?

Who is the Dean of Windsor, David Conner?

David Conner was born in Kent on April 6, 1947, and was educated at Oxford University.

He was ordained as a deacon in 1971, becoming the chaplain of St Edward's School in Oxford shortly after.

The 74-year old held the post  of the Vicar of Great St Mary's Cambridge from 1987 until 1994, where he was consecrated Bishop of Lynn.

Conner has been the Dean of Windsor since 1998, which means he also holds the title of Registrar of the Garter – a prestigious order of knights dating back to 1348.

Between 2001 and 2009, he also occupied the post of Bishop to the Forces, the effective head of the Anglican church for the British Armed Forces.

In the 2010 New Years Honours the bishop was awarded Knight Commander of the Royal Victorian Order (KCVO). 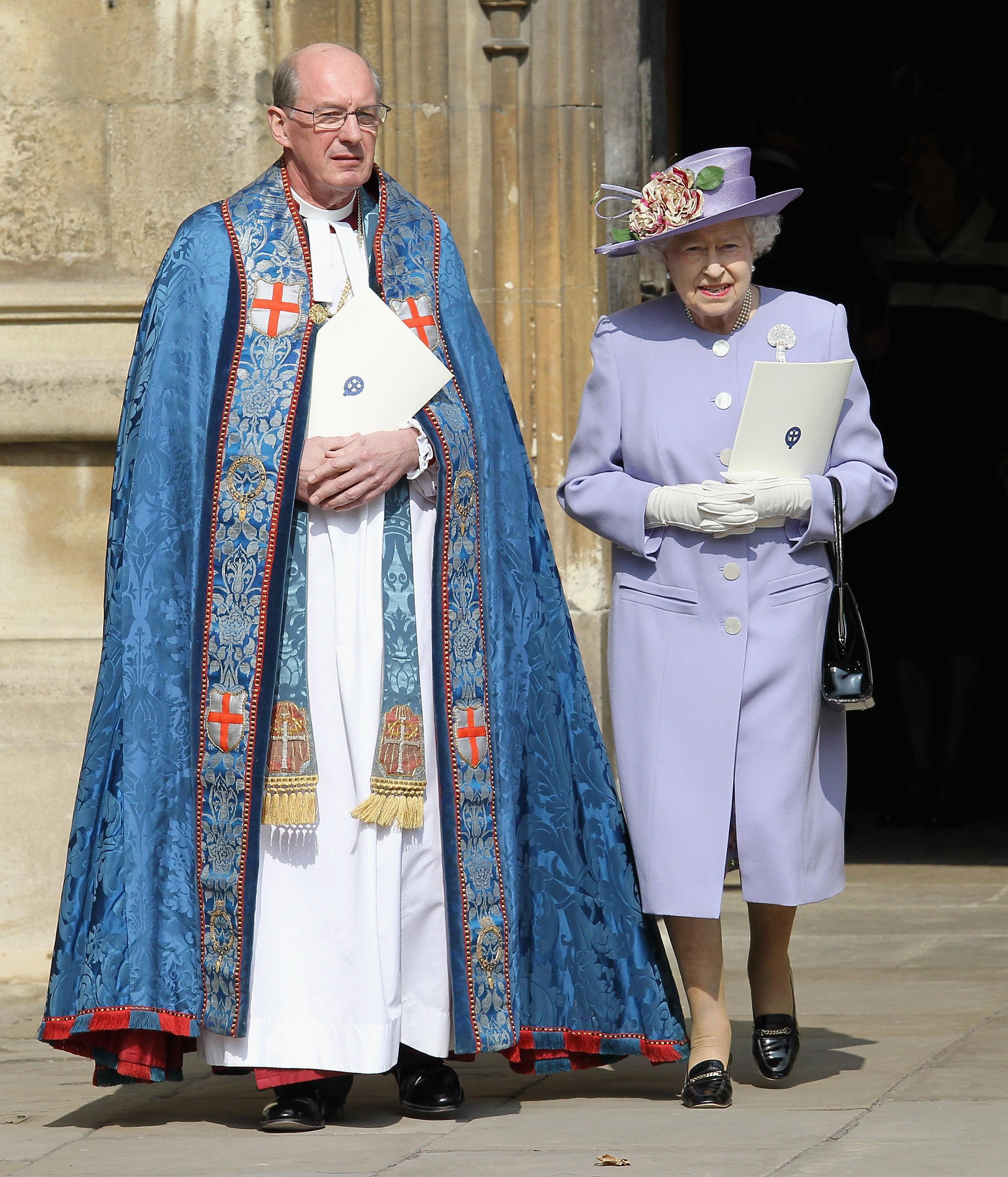 What has the Dean of Windsor done?

The eyes of the world were on St George's Chapel, Windsor Castle, as Princess Eugenie and Jack Brooksbank tied the knot in October 2018.

And the man at the centre of it all tasked with delivering the Royal Wedding service was David Conner, the Dean of Windsor.

He was on hand to officiate when Princess Eugenie and Jack Brooksbank made their marriage vows – as he did for Prince Harry and Meghan Markle just five months before.

He said: "As a couple they come across as just the perfect couple.
"They are very natural with each other, they obviously love one another but they also have a lot of fun together and it's been a real pleasure to work with them."

Will the Dean of Windsor be at Prince Philip's funeral?

Yes, the Dean of Windsor will be in attendance at St George's Chapel on Saturday (April 17).

It is understood that the Queen will be received by the Dean of Windsor when she arrives.

At the top of the steps after minute's silence, he will receive the coffin along with the Archbishop of Canterbury.

The funeral service is then expected to be conducted by the Dean of Windsor.