Who is Washington Post columnist Gene Weingarten and why is he trending?

A COLUMNIST is facing backlash from the Indian community after writing a harsh review of their food in a Washington Post op-ed. 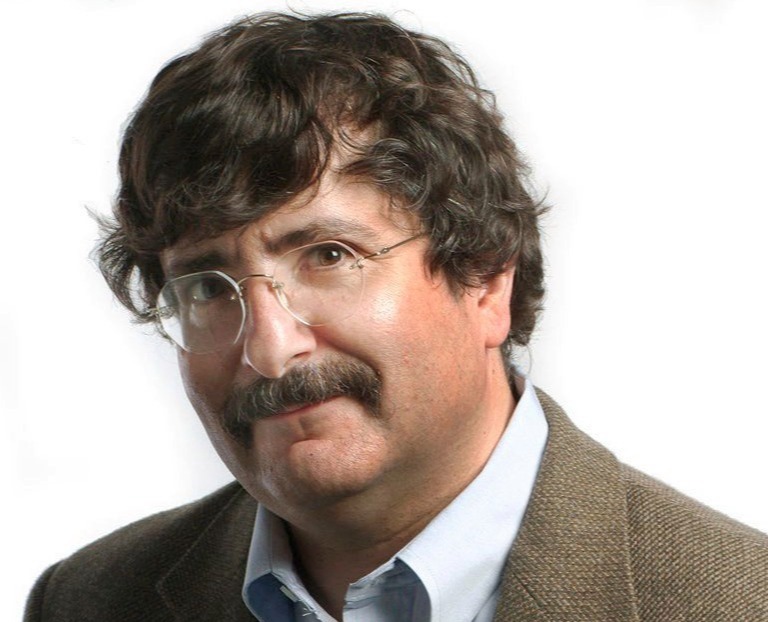 Weingarten, 69, is an American syndicated humor columnist at the Washington Post, known for his serious and humorous work.

The Bronx native has been a writer at the Washington Post since the 1990s.

Weingarten is a two-time winner of the Pulitzer Prize for feature writing.

Weingarten and his son Dan co-author a daily comic book strip in the Post, Barney & Clyde, with illustrations by cartoonist David Clark.

The Post columnist's other child, Molly, is a veterinarian.

Why is he trending?

In an August 22 Washington Post op-ed titled, "You can't make me eat these foods," Weingarten focused on various foods he refuses to eat and why.

However, when discussing his dislike for Indian food, he wrote: “the only ethnic cuisine in the world is insanely based entirely on one spice.

“If you think Indian curries taste like something that could knock a vulture off a meat wagon, you do not like Indian food. I don’t get it, as a culinary principle,” he added.

“It is as though the French passed a law requiring every dish to be slathered in smashed, pureed snails. (I’d personally have no problem with that, but you might, and I would sympathize),” the column read.

The Washington Post column has since been criticized by celebrity chefs, top diplomats and people of Indian descent on Twitter, as they called out the author for his diminishing opinion.

Model-television host and Top Chef judge Lakshmi blasted the writer in a tweet, saying: “On behalf of 1.3 billion people kindly f**k off.”

Lakshmi added that he clearly needed “an education on spices, flavor, and taste,” as she offered her book “The Encyclopedia of Spices and Herbs” in a follow-up tweet.

Another critic ripped Weingarten, tweeting: "India is a nation of incredible diversity and complexity of cuisines. This man needs an Indian friend STAT but I'm not sure that there are going to be many takers now."

A third angry Twitterer wrote: "And which one spice might that be? Laughable. Our 5 year old knows more about Indian spices than Gene Weingarten. Why are white men given a platform to write about food from other cultures?" 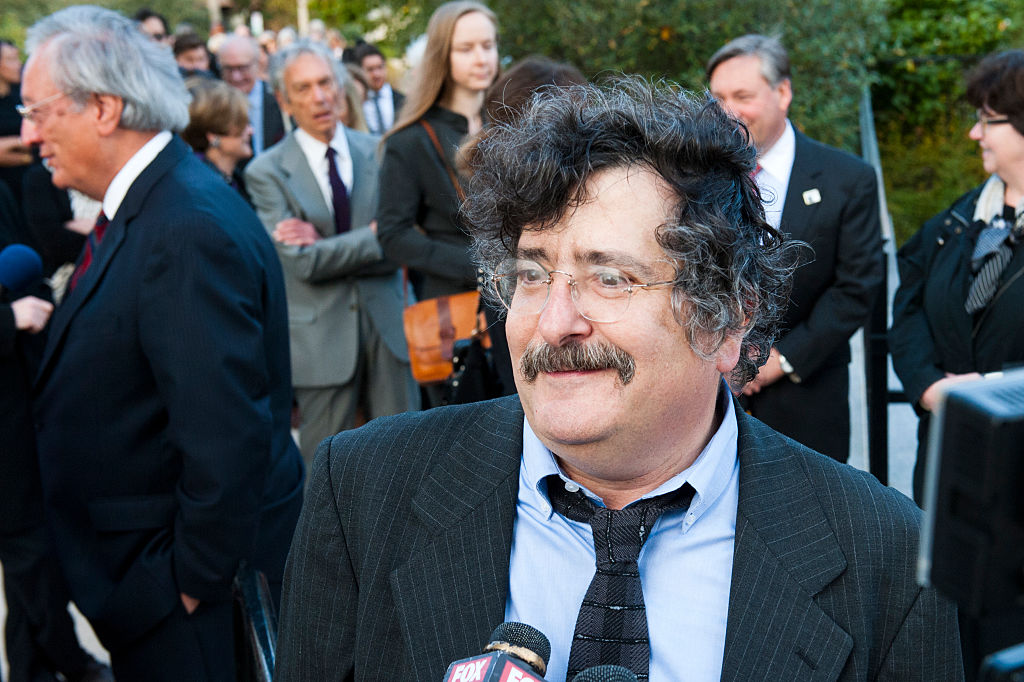 Has Gene Weingarten responded to the criticism?

On August 23, the Washington Post updated the column and wrote the following correction, "A previous version of this article incorrectly stated that Indian cuisine is based on one spice, curry, and that Indian food is made up only of curries, types of stew.

"In fact, India’s vastly diverse cuisines use many spice blends and include many other types of dishes. The article has been corrected.”

Weingarten, on the other hand, took a different stance on Twitter in response to the backlash.

"Took a lot of blowback for my dislike of Indian food in today's column so tonight I went to Rasika, DC's best Indian restaurant.

"Food was beautifully prepared yet still swimming with the herbs & spices I most despise. I take nothing back," Weingarten tweeted.

On August 23, Weingarten tweeted an apology, saying he did not mean to be “insulting".

"From start to finish plus the illo, the column was about what a whining infantile ignorant d—head I am.

"I should have named a single Indian dish, not the whole cuisine, & I do see how that broad-brush was insulting. Apologies.(Also, yes, curries are spice blends, not spices.)."