Follow
Home » World News » Who was AFL-CIO President Richard Trumka and what was his cause of death?

Who was AFL-CIO President Richard Trumka and what was his cause of death?

RICHARD Trumka is known as the president of AFL-CIO, the largest  federation of unions in the United States.

It was announced on August 5, 2021, that he had tragically passed away. 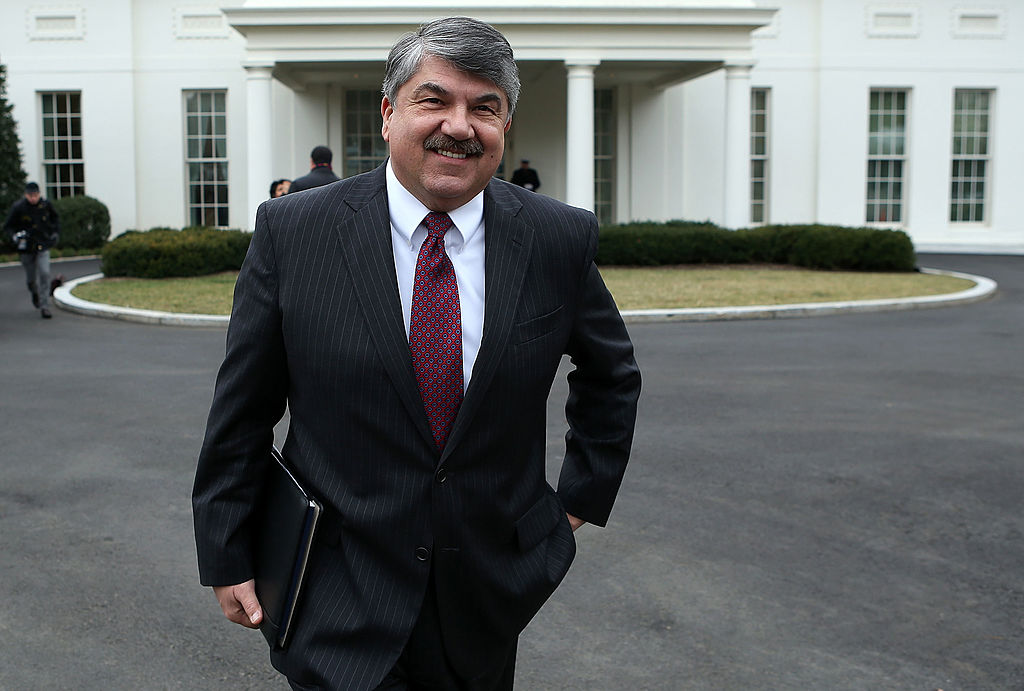 Who was AFL-CIO Richard Trumka?

Trumka was an American attorney and organized labor leader.

According to his bio on the AFL-CIO website, Trumka was an, "outspoken advocate for social and economic justice."

"Trumka is the nation’s clearest voice on the critical need to ensure that all workers have a good job and the power to determine their wages and working conditions," his bio continued.

He was best known for holding elected officials and employers accountable to working families.

President Joe Biden had recently elected his son, Richard Trumka Jr. to a seat on the Consumer Product Safety Commission back in July 2021 prior to his death.

How did Richard Trumka die?

It was announced on Thursday, August 5, 2021 by Majority Leader Chuck Schumer on the Senate floor that Trumka had died of an apparent heart attack.

"It's just horrible news," Schumer said. "We have just lost a giant. And we need him so. We will remember him forever. And his memory will, I know, importune us to do even more for working people."

Senator Joe Manchin added in that he was "heartbroken" and described Trumka as a, "dear friend."

"Rich’s story is the American story – he was the son and grandson of Italian and Polish immigrants and began his career mining coal," Manchin said. "He never forgot where he came from." 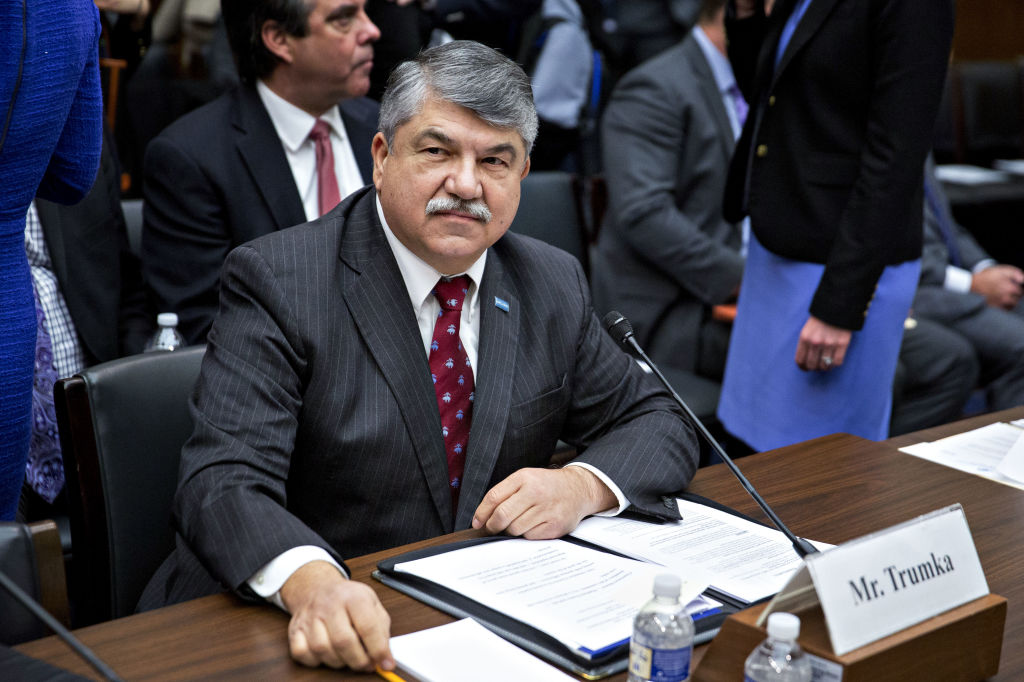 Prior to his death, Trumka had been married to Barbara Vidovich since 1982.

The two got married in a private ceremony on November 28, according to The New York Times.

Trumka had just been named the president of the United Mine Workers at the time.

It is unknown what Vidovich did for a living or if they had more than one son.

Trumka Jr. followed in his father's footsteps as he currently serves as general counsel and staff director of the House Committee on Oversight and Reform’s Economic and Consumer Policy Subcommittee.

Prior to his role on the House Committee, Trumka Jr. served as the assistant attorney general in Maryland.

Biden announced on July 14, 2021 that he nominated him for a seat on the Consumer Product Safety Commission after previously appointing former AFL-CIO official Celeste Drake as the Made in America Director at the Office of Management and Budget.

afl-cio, President, Rich, was, Who
You may also like: