Follow
Home » World News » Who was David Berg? | The Sun

Who was David Berg? | The Sun

DAVID Berg was the founder and leader of one of the world's most famous cults.

The Family International has gone through various name changes in the past, and is still active today. This is what we know about him. 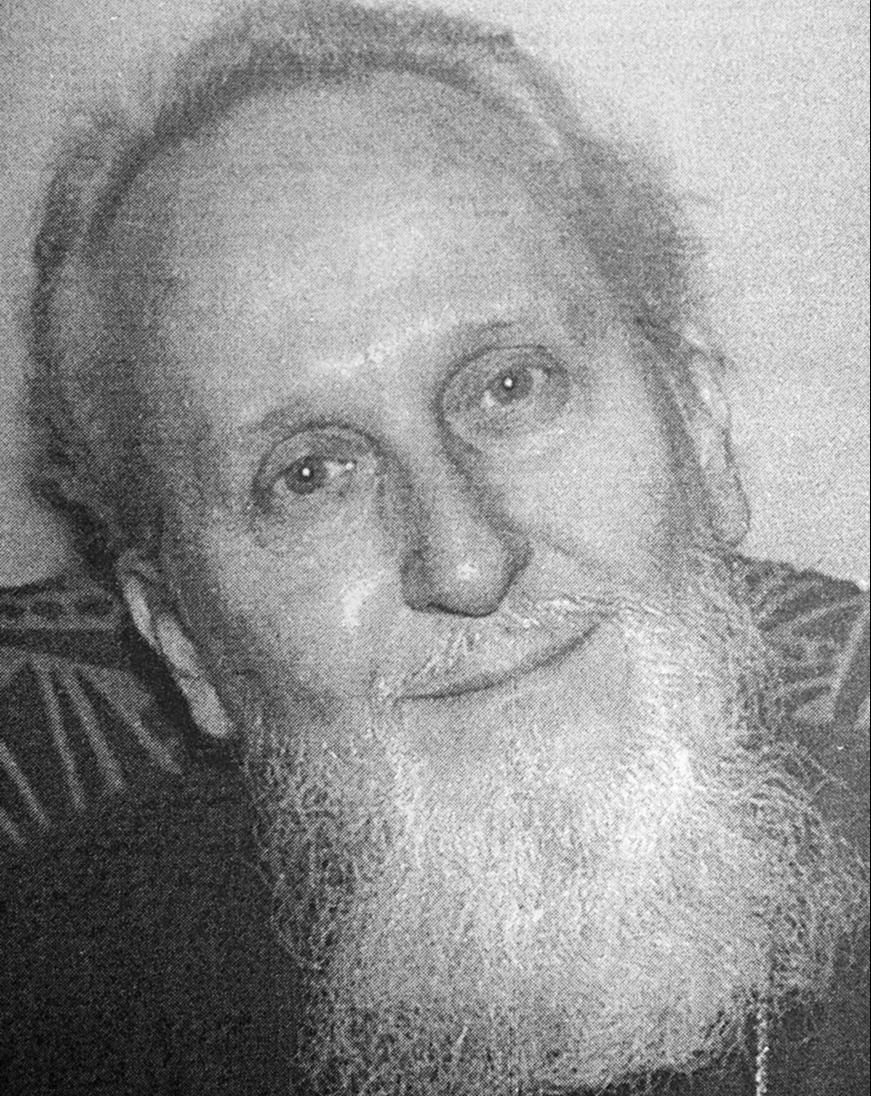 Who was David Berg and when did he found the Children of God?

David Berg was the founder and leader of The Children of God.

Both of his parents were Christian evangelists.

He created the movement in 1968 with his then wife and children. 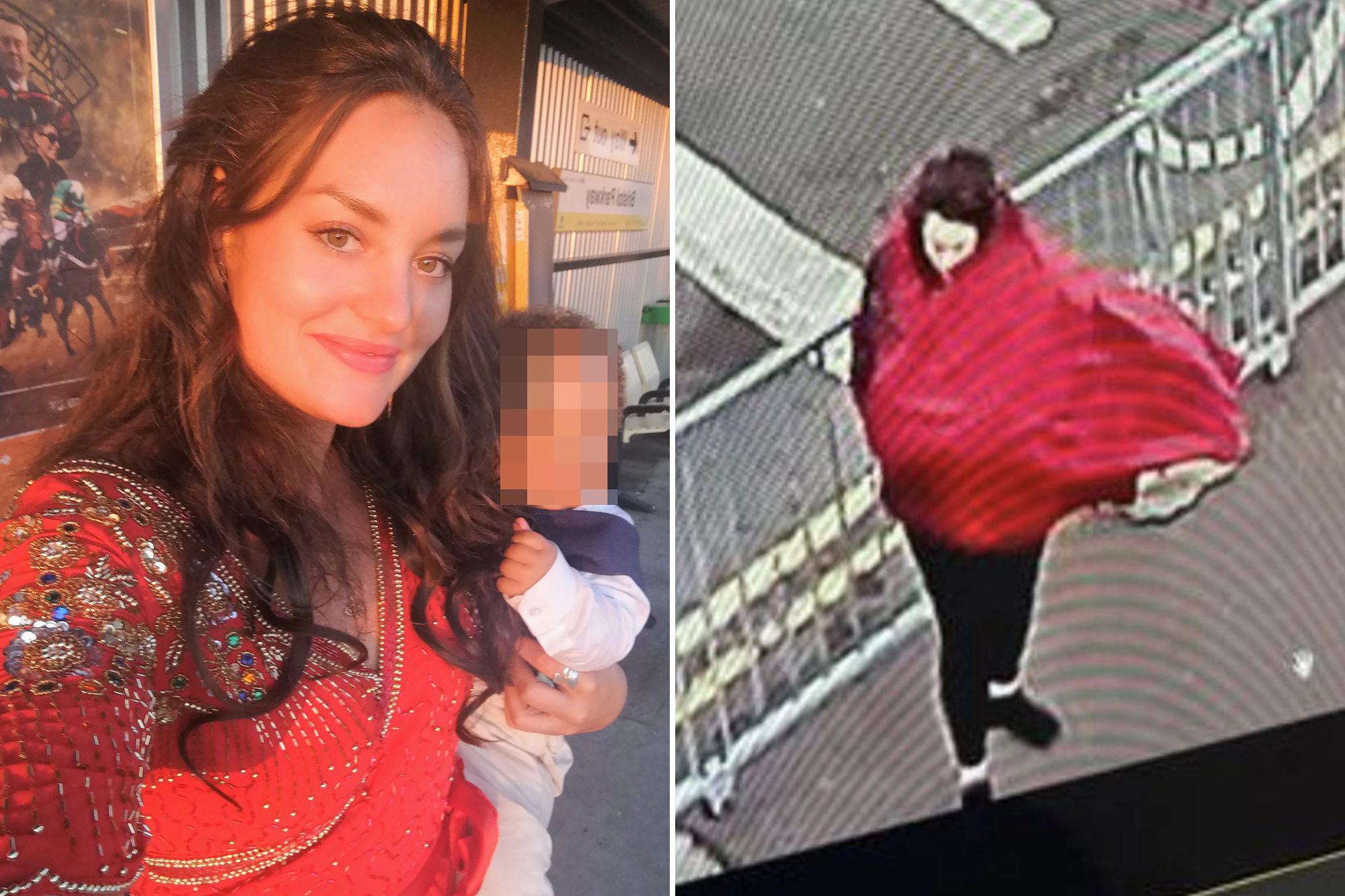 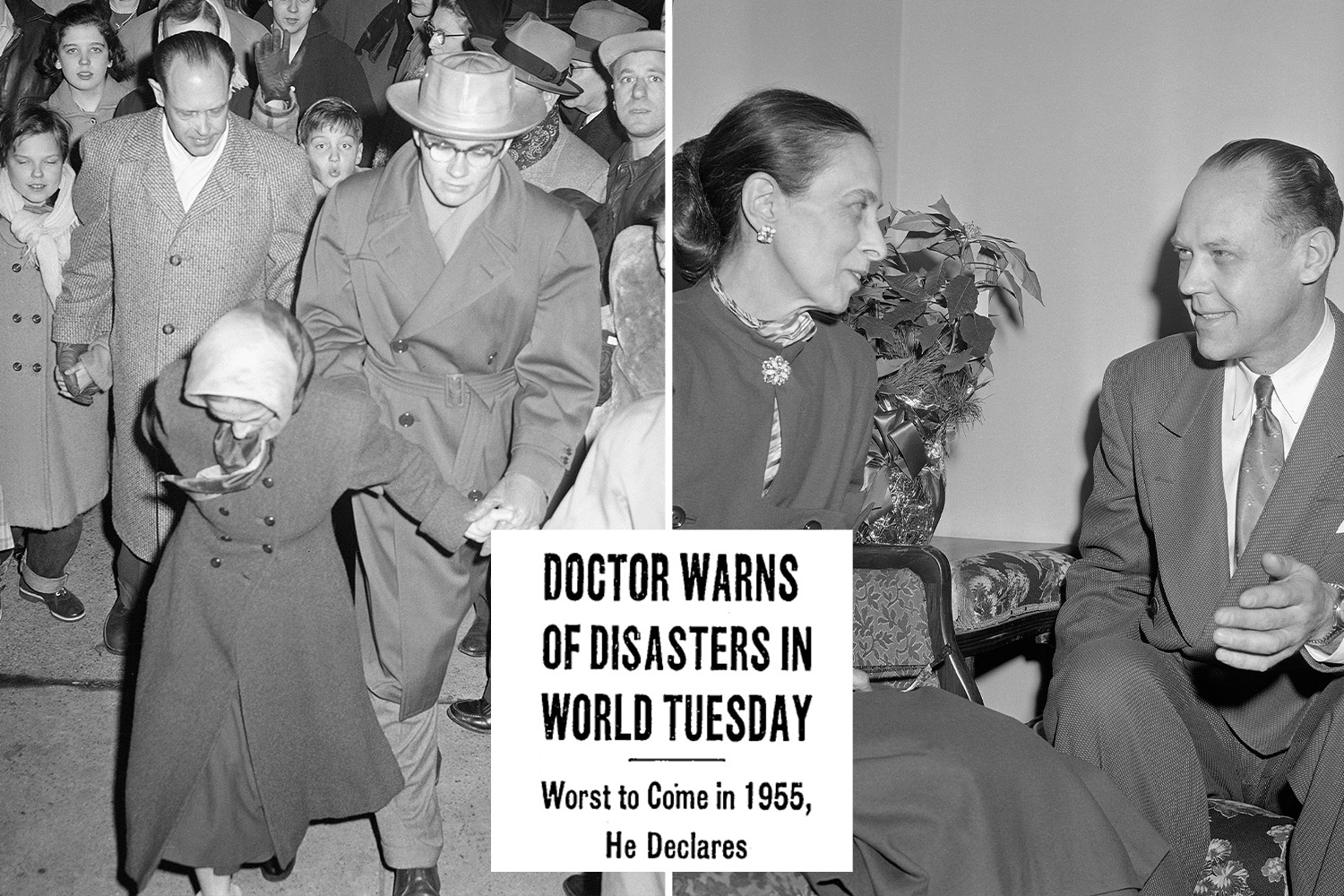 It was a movement aimed towards the counterculture youth in America at the time.

Before founding the cult, Berg was a travelling preacher on a mission to spread the word of God.

He eventually found himself low on funds, and frustrated that his message wasn't getting through to America's youth.

The Children of God claimed to have 10,000 full-time members in 130 communities around the world in the 70s.

He had a number of nicknames as leader, including Father David and Moses David.

At his time of death, the group still claimed to have a following of 6,000 adults and 3,000 children in 50 countries.

Are the Family International and the Children of God the same cult?

The Family International and the Children of God are the same cult.

Over the course of its existence, they have been known by many different names.

They then became The family of love until 1982, where they were then known as simply The family.

The became family International in 2004 and have remained this since.

Why are the Family so infamous?

The family gained infamy for unusual sexual practices, as well as allegations of abuse by former members.

Berg's teachings encouraged relations between people, regardless of age or relationship.