ON September 17, 2021, Google celebrated the 133rd birthday of scientist and biochemist Michiyo Tsujimura.

Tsujimura has been credited as as Japan's first woman doctor of agriculture.

Michiyo Tsujimura was born on September 17 in 1888 in Okegawa, Saitama Prefecture, Japan.

She spent her early career teaching science before she chased her dream of becoming a scientific researcher at Hokkaido Imperial University in 1920.

She began investigating the nutritional properties of the Japanese silkworm before transferring to the Tokyo Imperial University and began researching the biochemistry of green tea.

Tsujimura, alongside Dr Umetaro Suzuki, combined forces in green tea research to discover that the drink was made up of several molecular compounds. 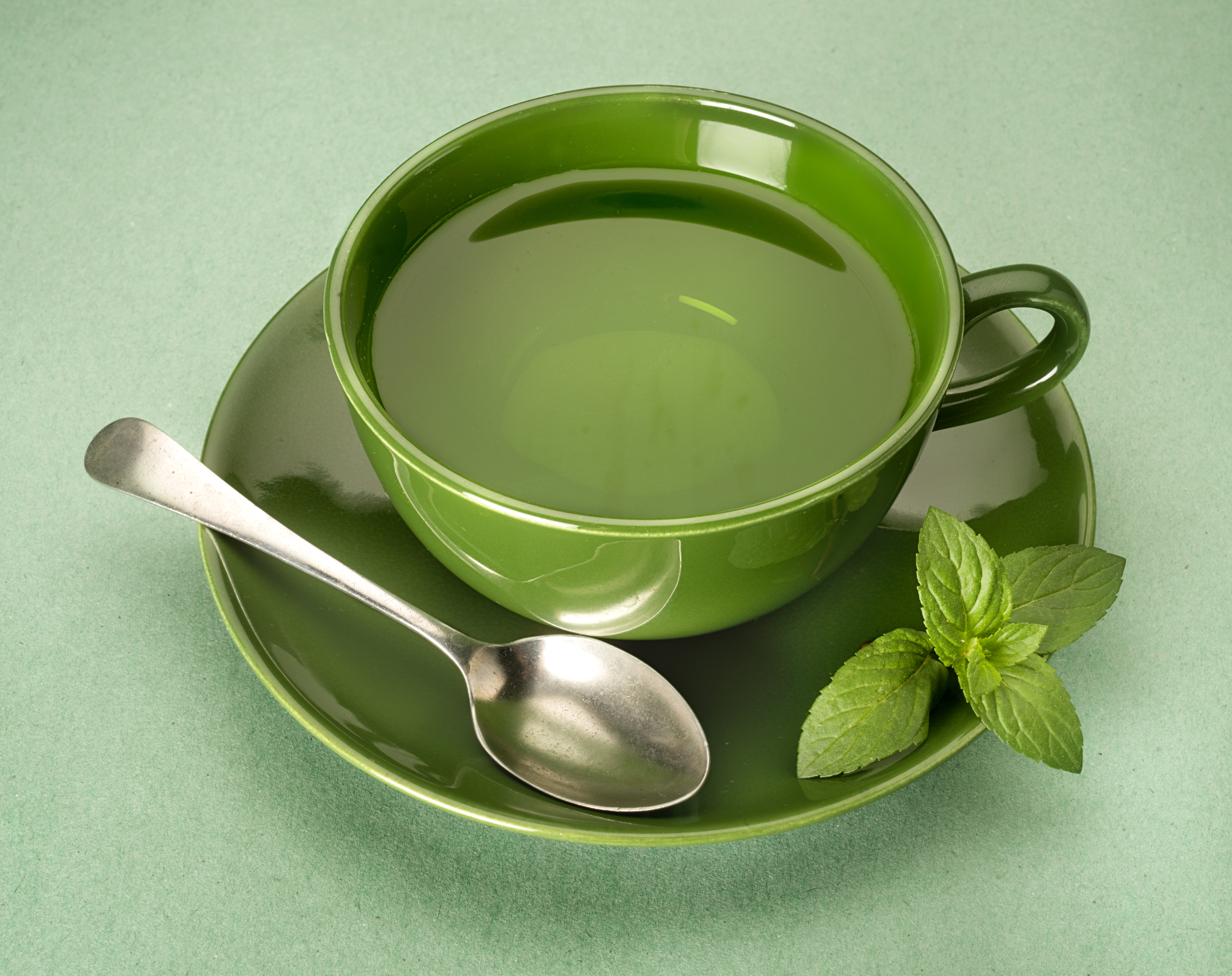 These compounds include vitamin c, catechin and tannin, the latter of which make up the bitter taste of green tea.

She formulated her research into a thesis titled "On the Chemical Components of Green Tea," later graduating as a doctor of agriculture.

Dr. Tsujimura also made history as an educator when she became the first Dean of the Faculty of Home Economics at Tokyo Women's Higher Normal School in 1950.

A stone memorial in honor of her work can be found in her hometown of Okegawa City.

When did Michiyo Tsujimura pass away?

She was was conferred the Order of the Precious Crown of the Fourth Class, a Japanese honor, a year before she died.

Green, M, researcher, TEA, was, Who
You may also like: